A simple act by Japanese ARMYs during Jin’s performance at a BTS concert had him in tears. 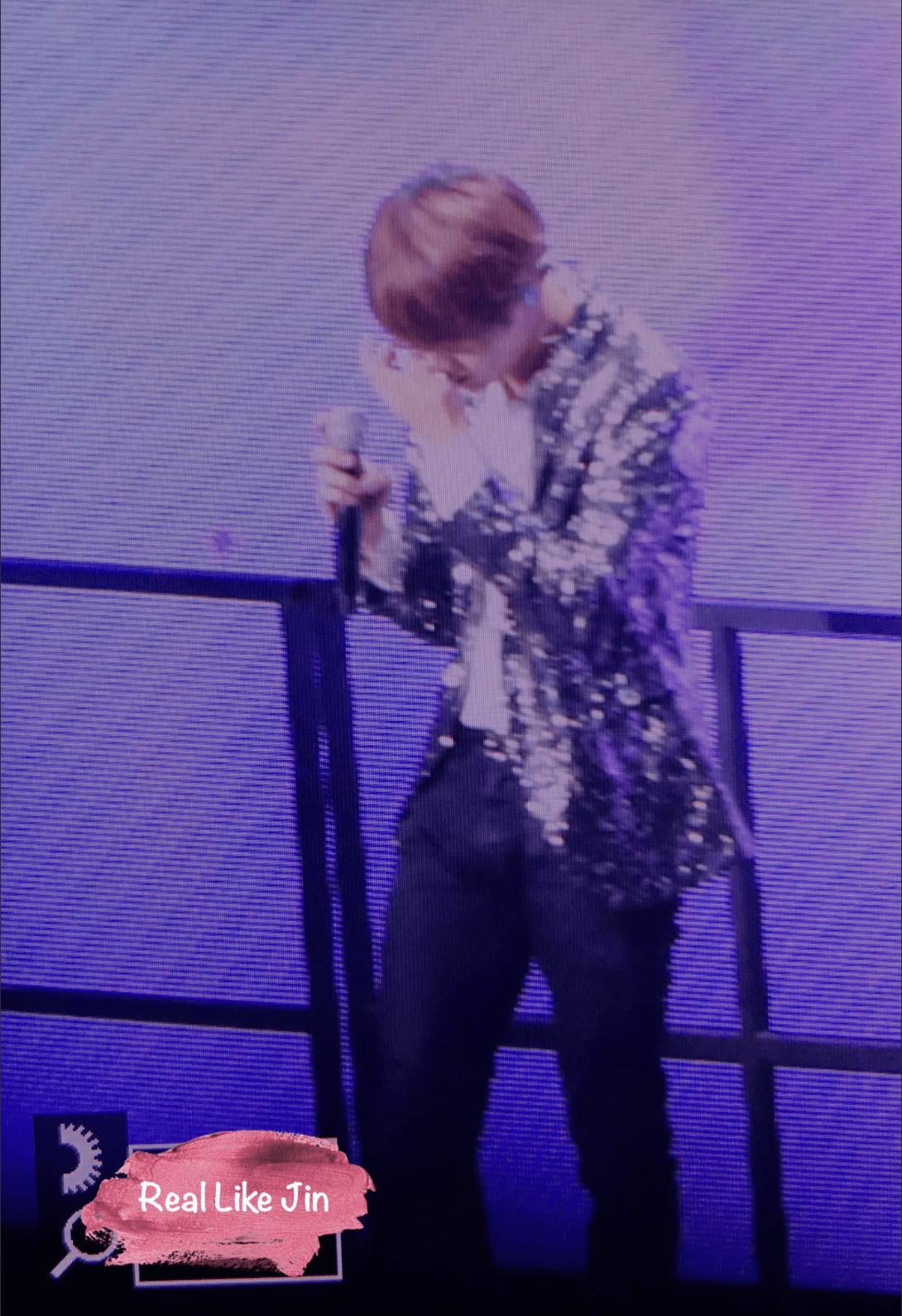 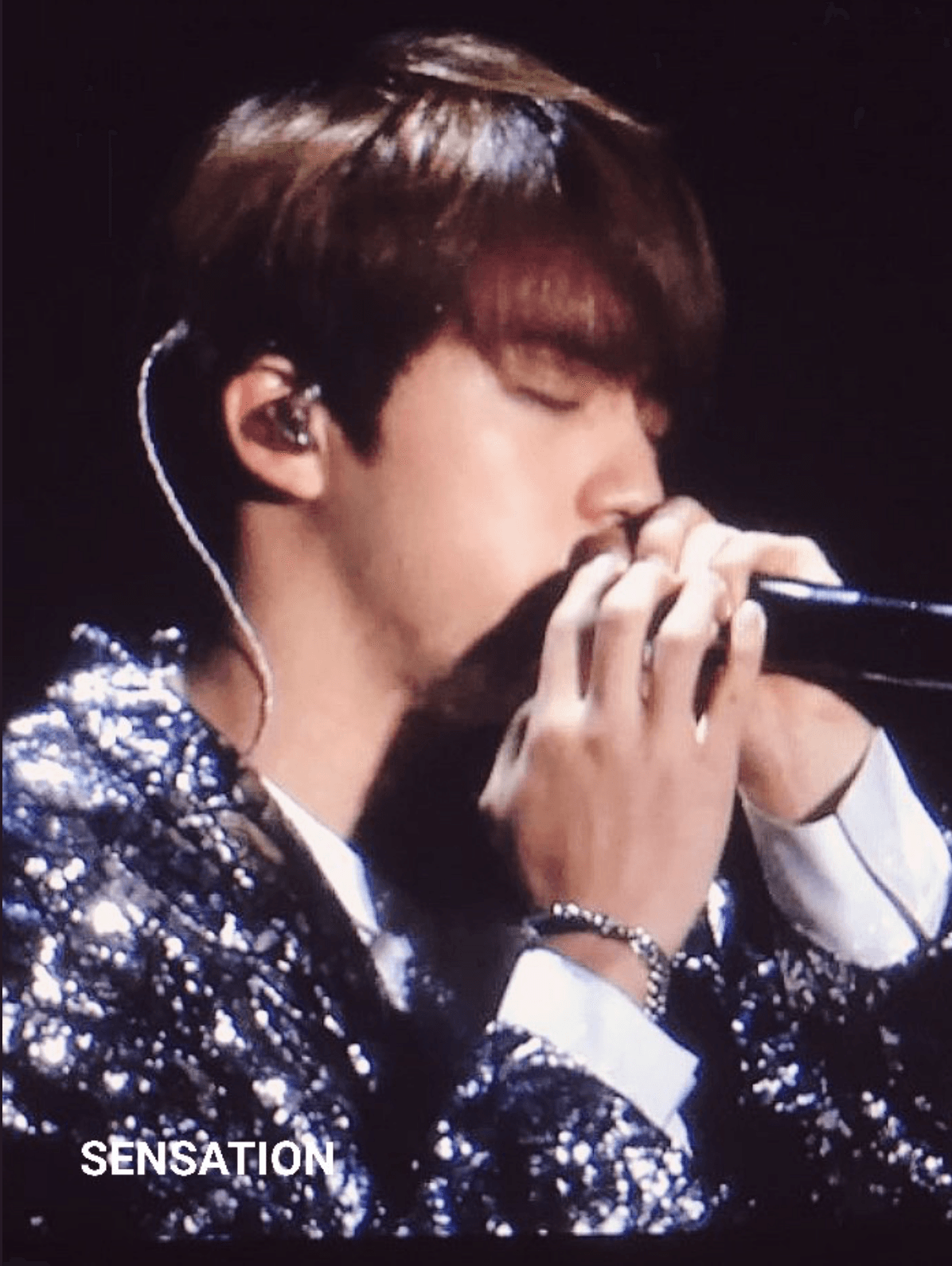 After the song ended, fans decided not to shout, scream or cheer, and instead clapped their hands. 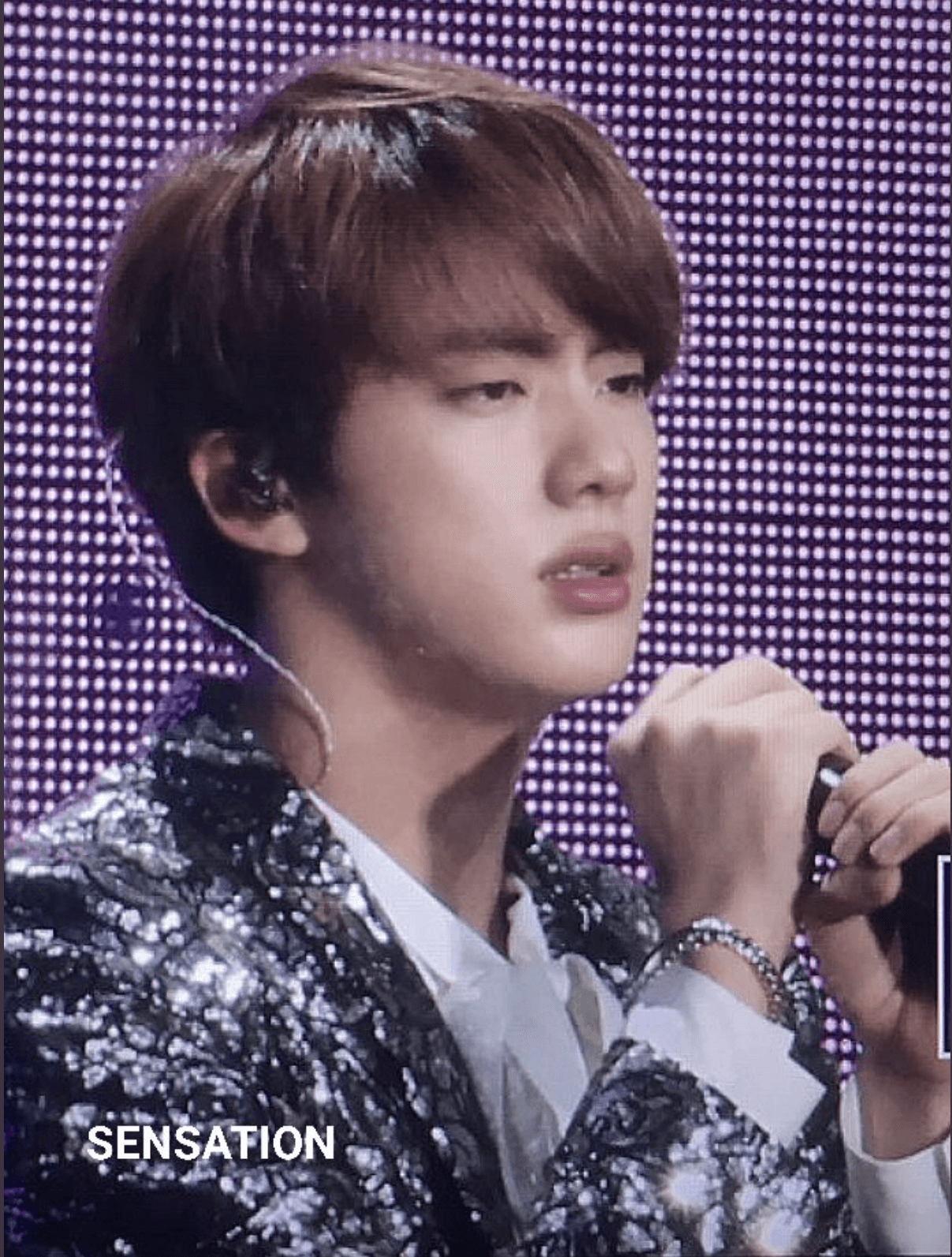 This left Jin emotional, and eventually, he started crying. 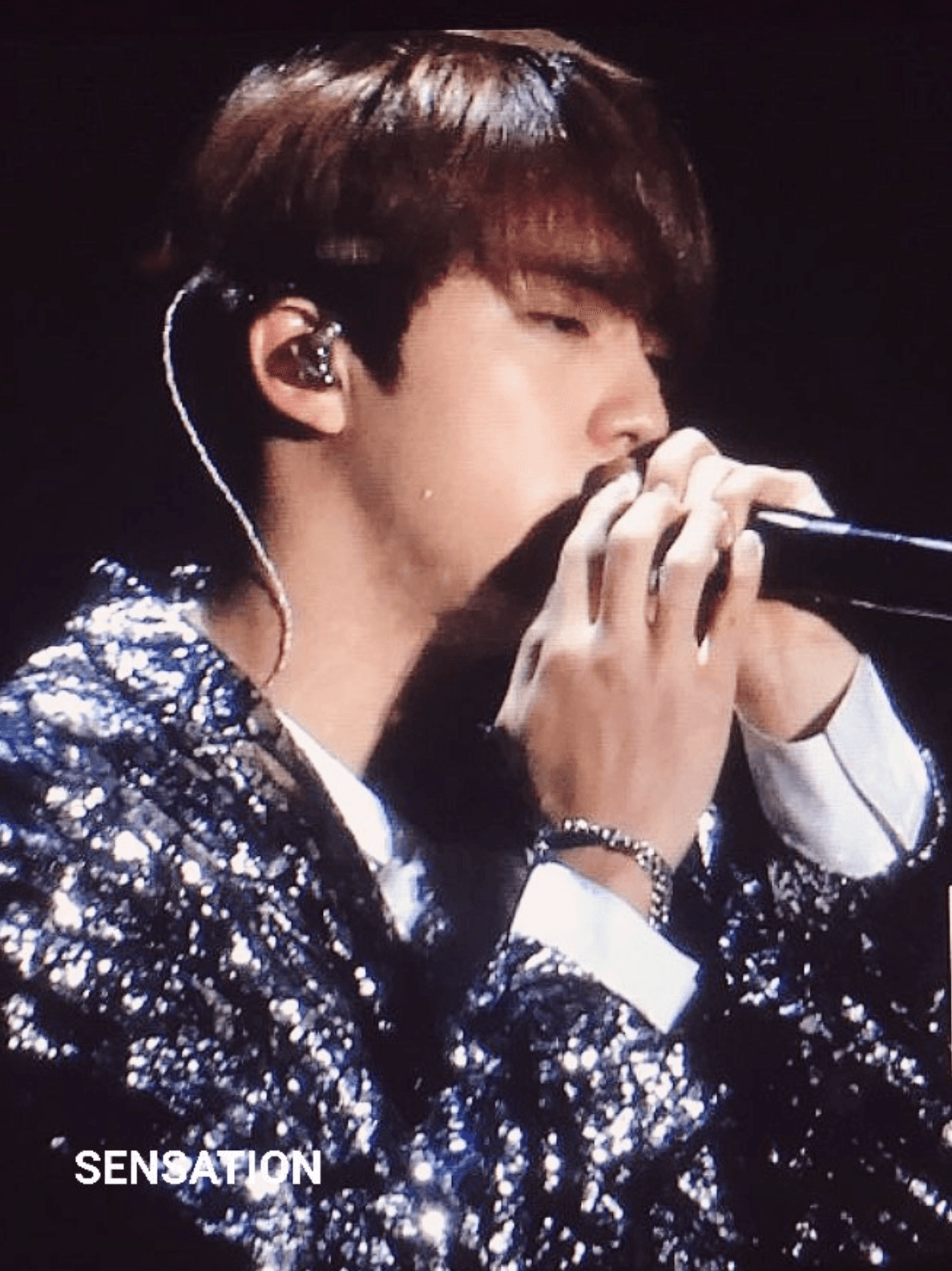 Moved by their respect, Jin bowed deeply to show his love and appreciation. 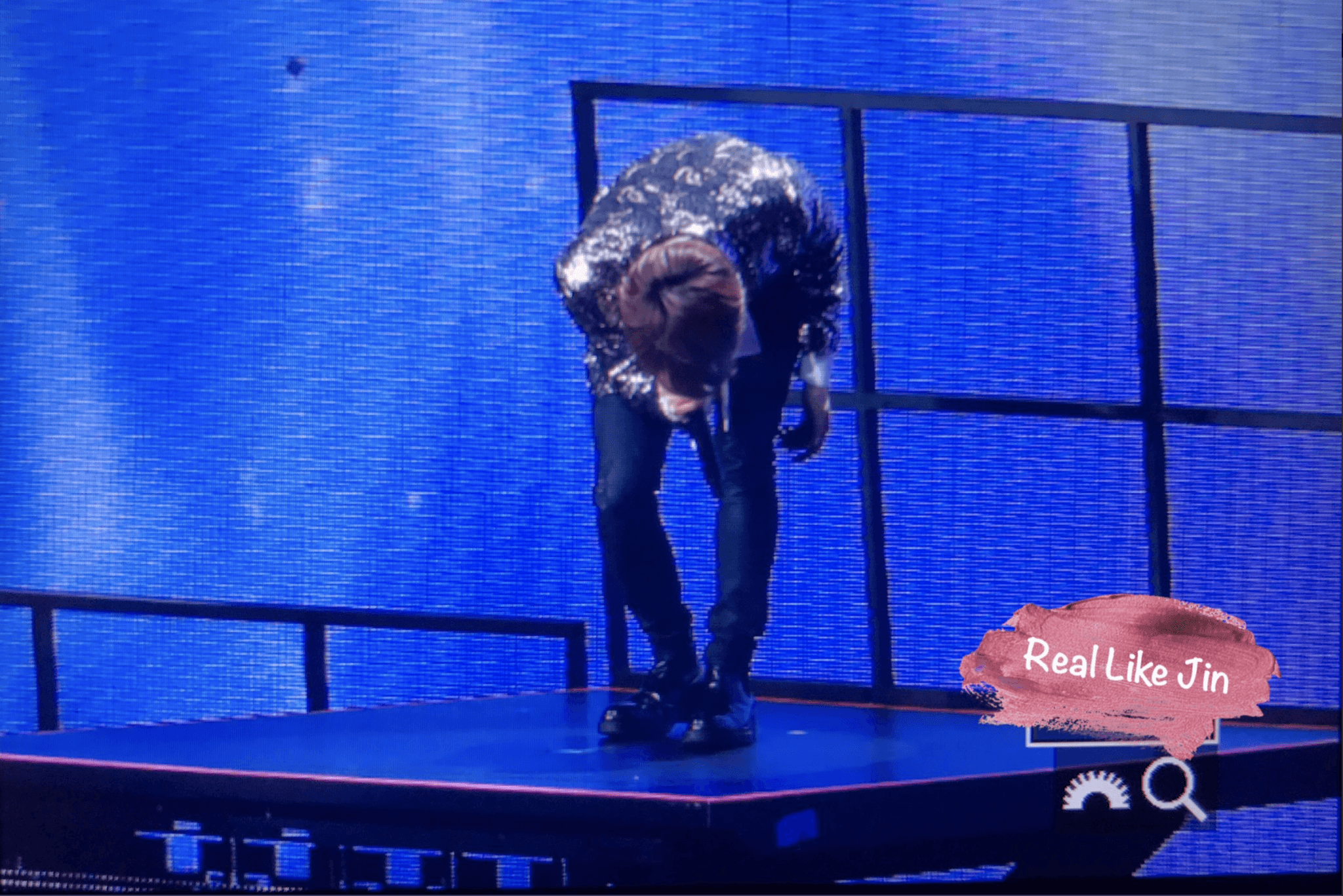 It was truly a magical moment between Jin and his fans. 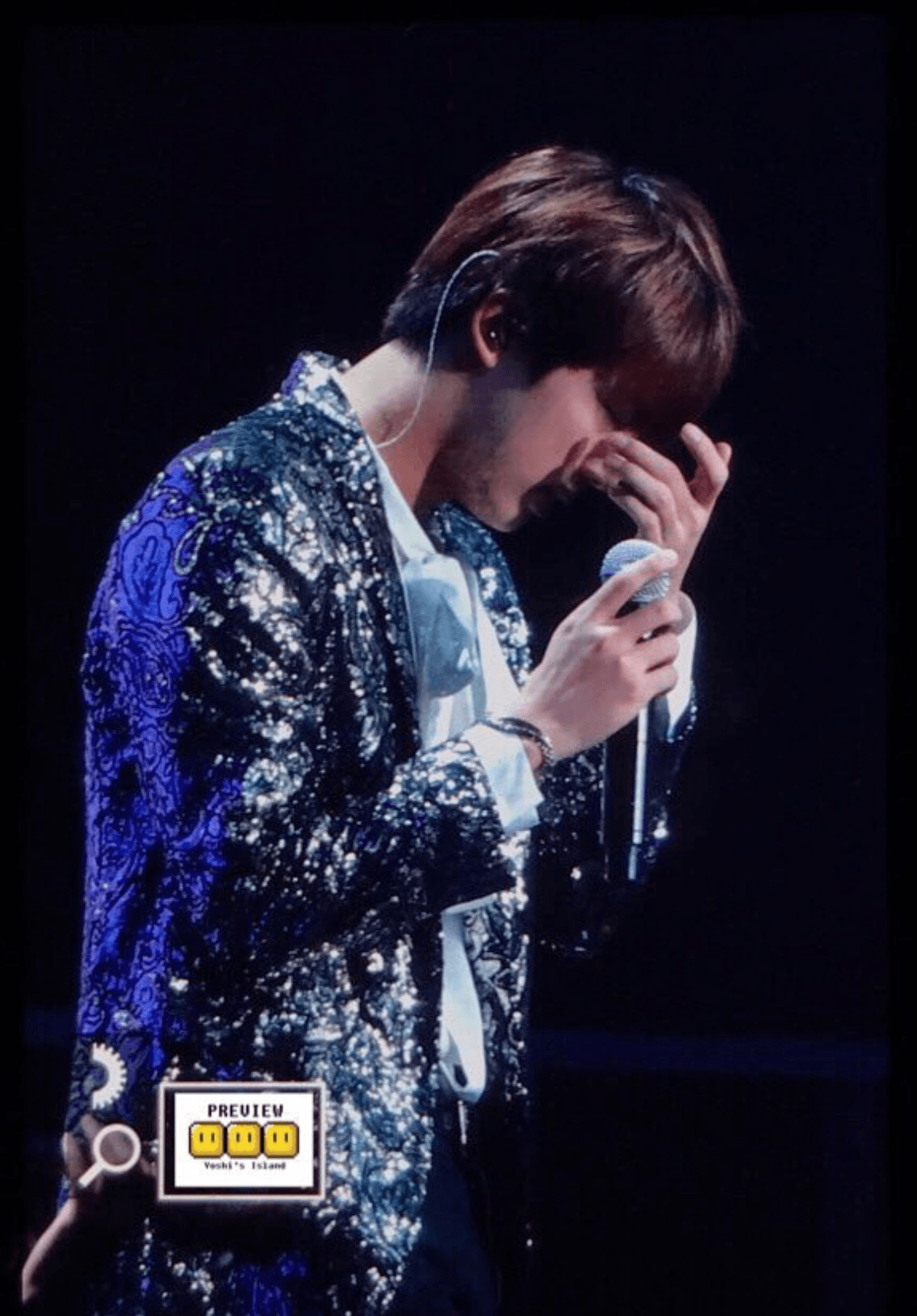