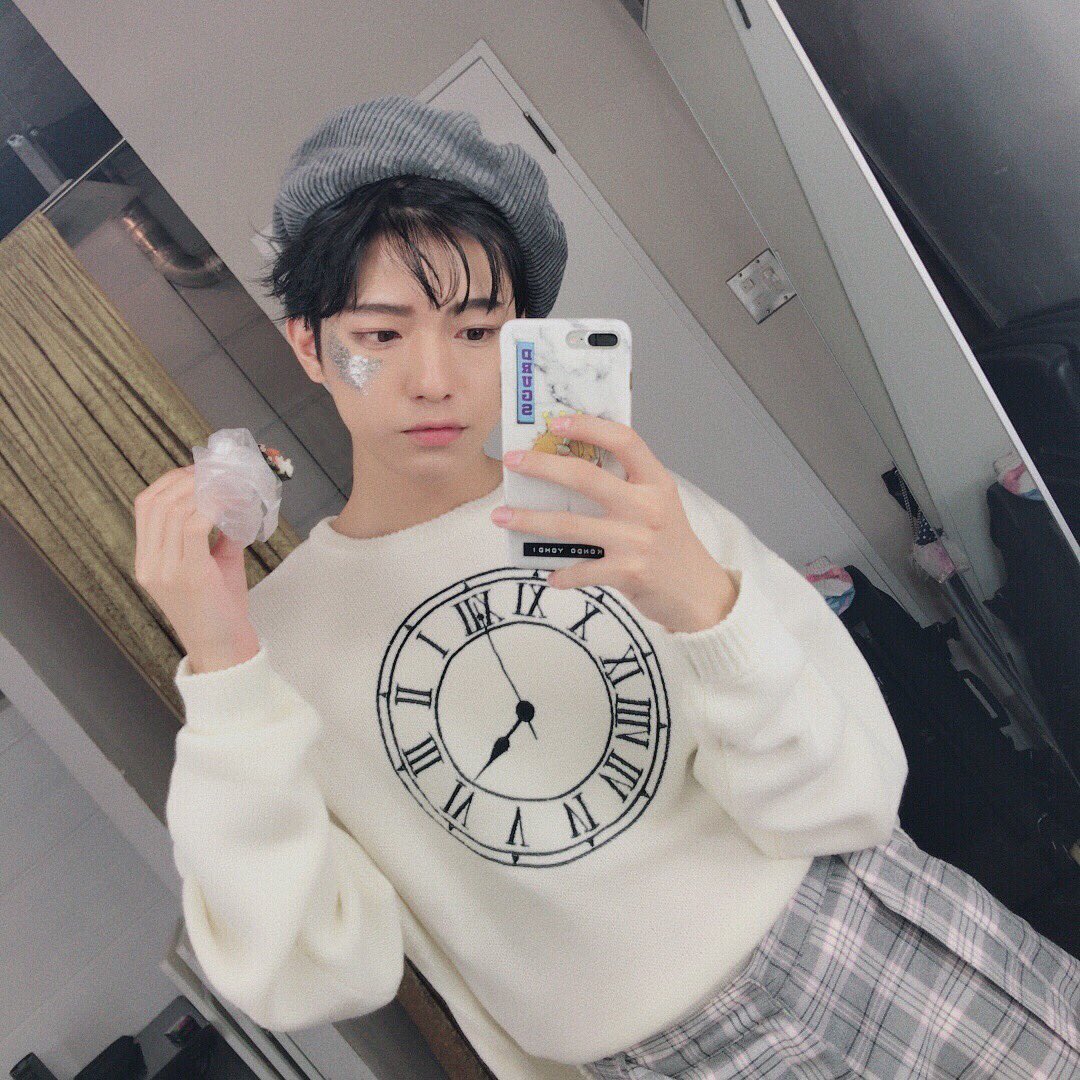 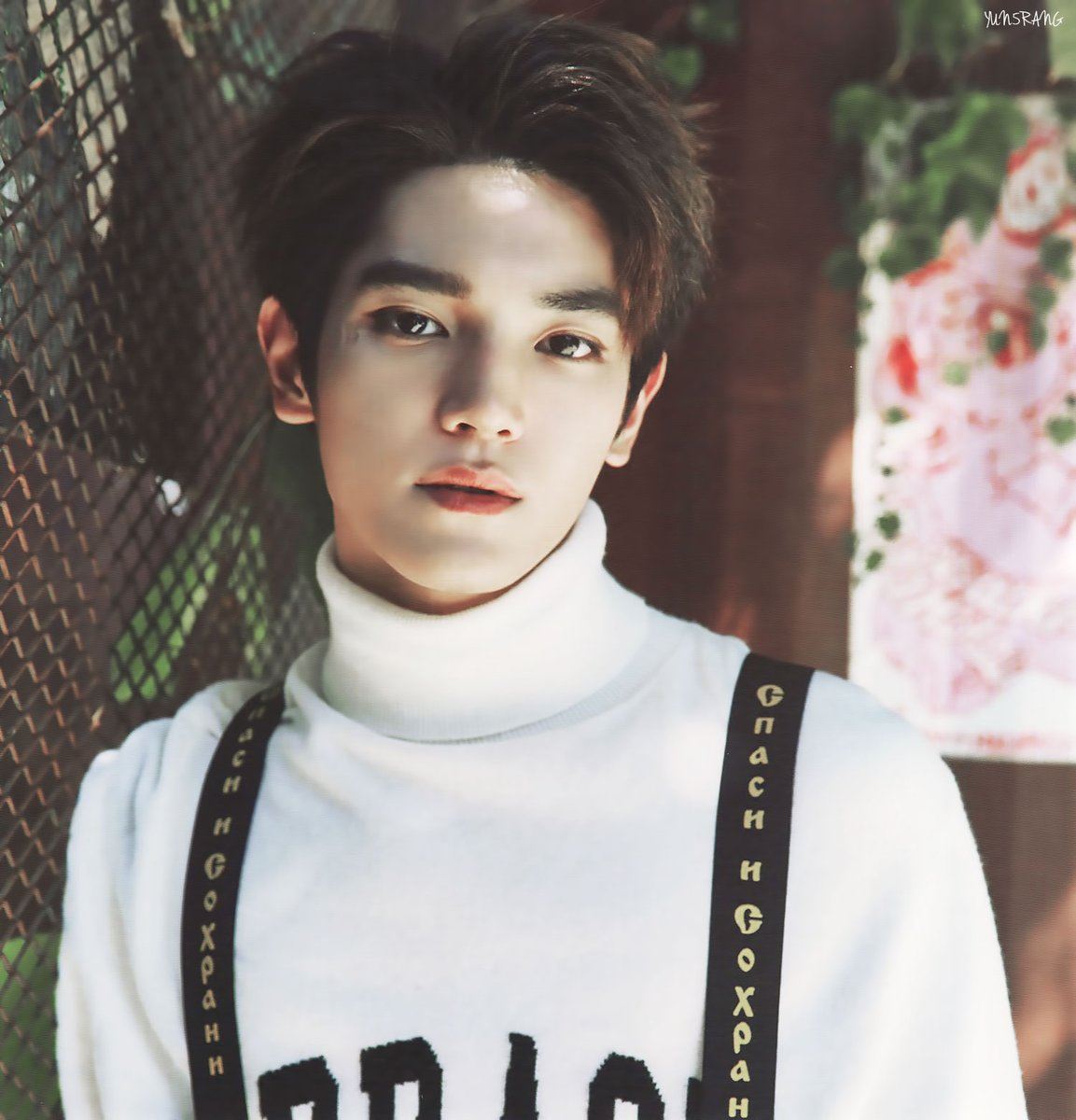 And the similarities are definitely there! 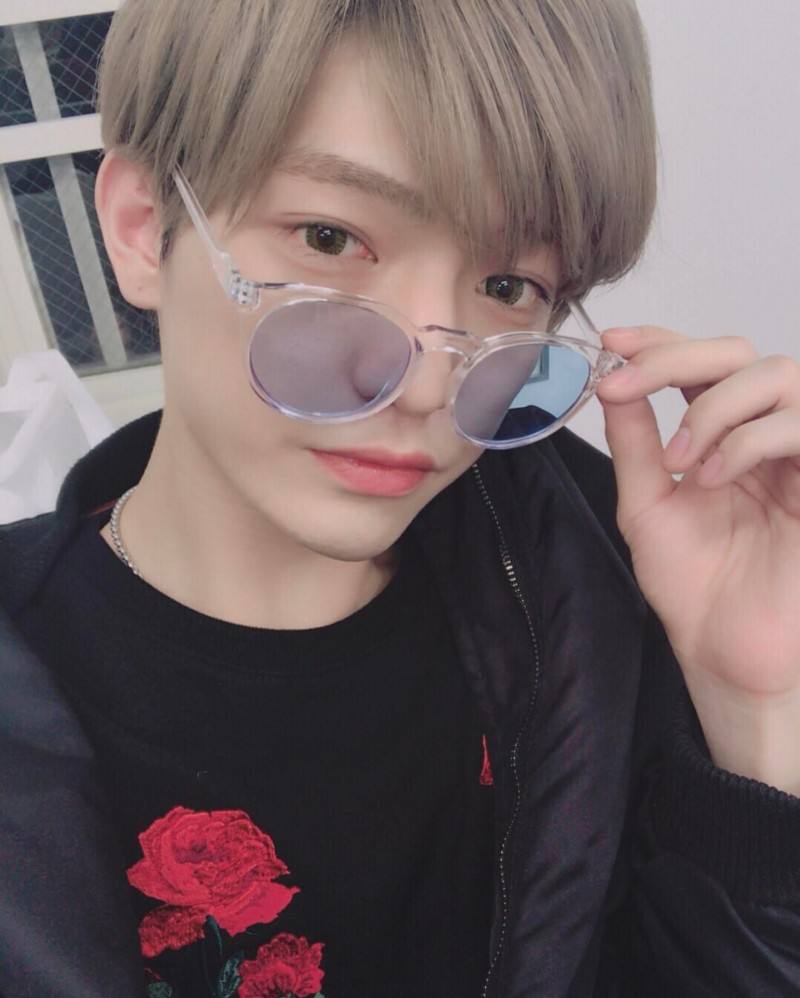 This overseas popularity has, naturally, taken Youji by surprise, and he recently tweeted asking why he had become popular in Korea.

“Why are so many Koreans commenting and following? I’m happy〜！

While the reason for his popularity in Korea might be unknown to him, it seems everyone is talking about his similarities with NCT’s Taeyong. 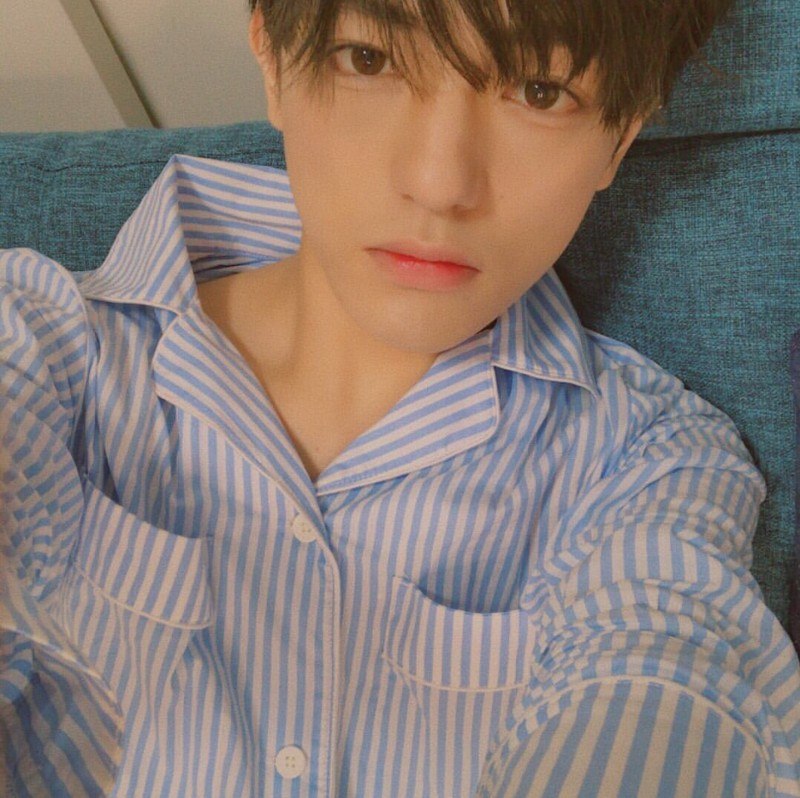