BTS’s members are always eager to show off their skills in the multiple languages they know—sometimes to hilarious effect.

Some members are more fluent in languages other than Korean, like Rap Monster and V, who both fluently speak Japanese. 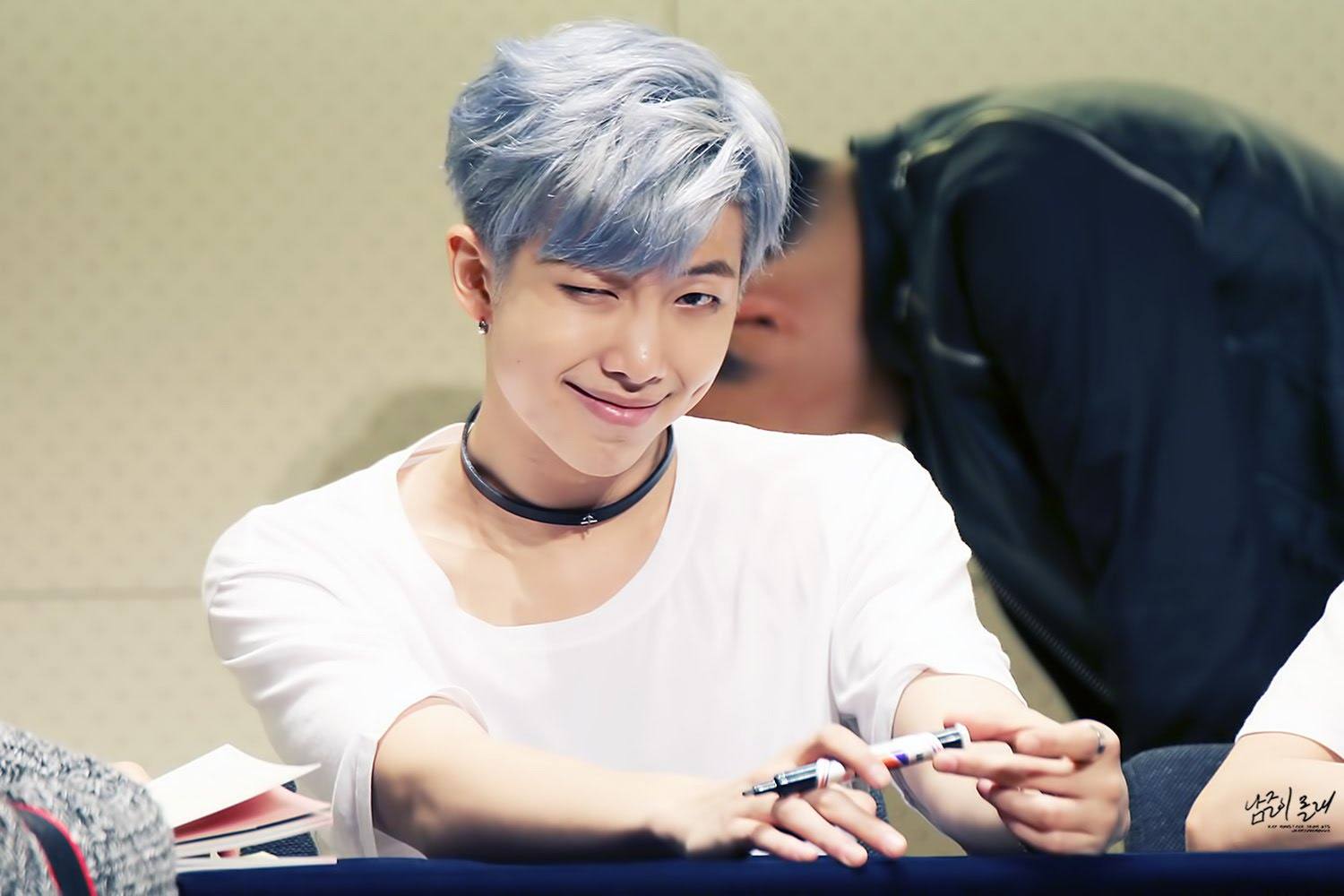 While BTS was in Japan, however, Jimin (who is not fluent in Japanese) decided to try his luck at saying a Japanese tongue-twister.

Due to his lack of fluency, Jimin was almost comically slow so V came over and savagely kicked him right over.

And on the floor he stayed. 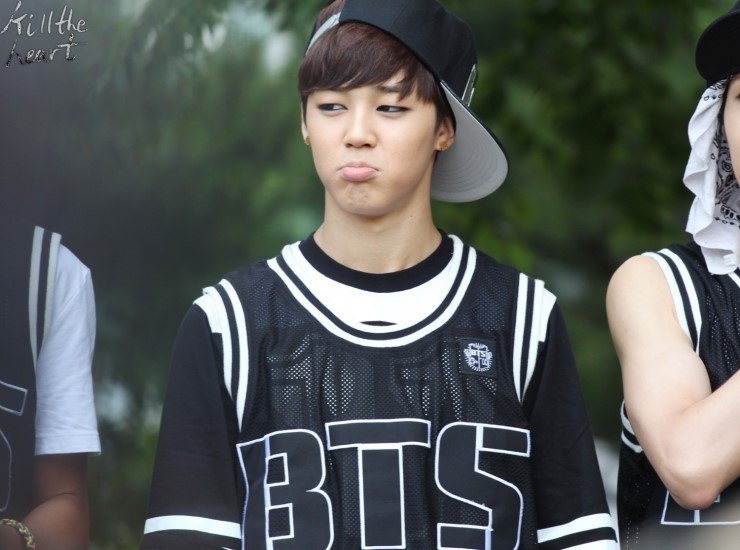 Watch the whole thing happen below: