Jimin made a sweet speech for ARMY, but Rap Monster decided to translate only the most important part. 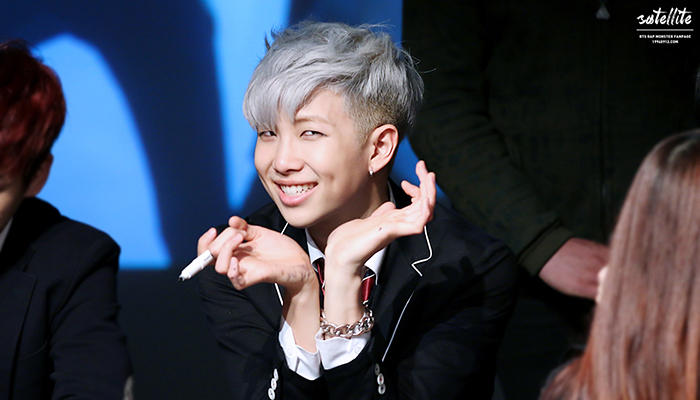 In a recent interview with BTS, the members were asked to express their gratitude to their international ARMY. 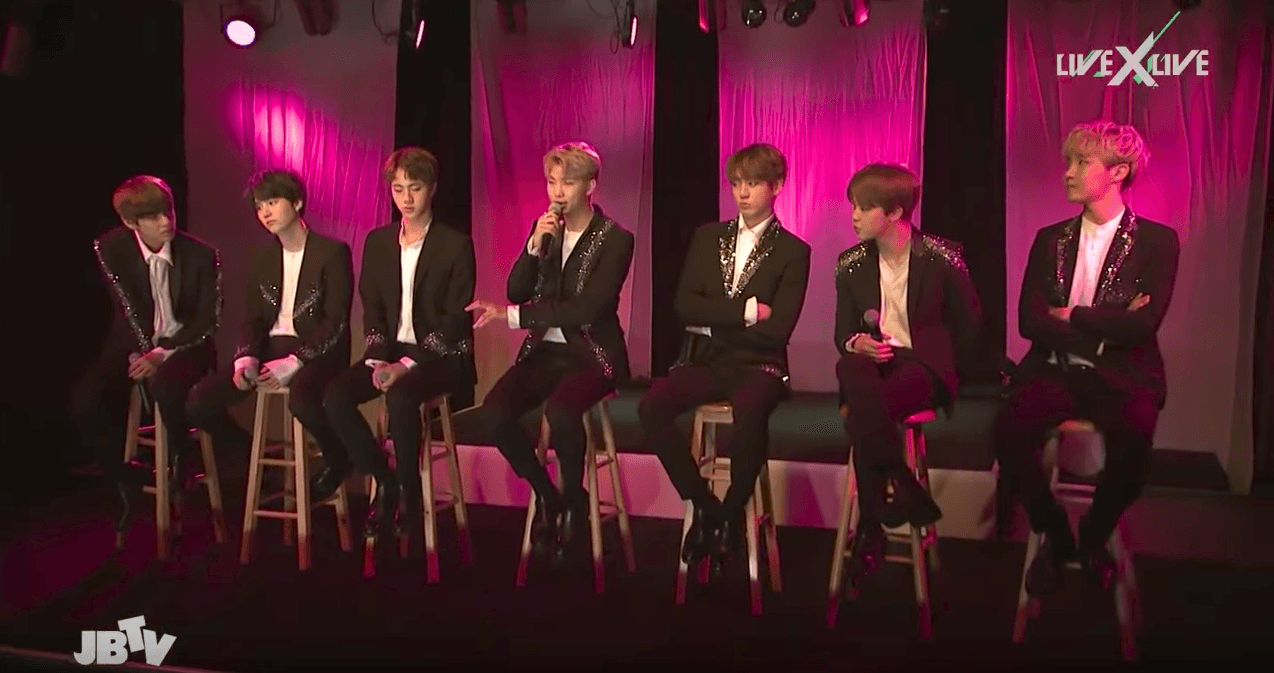 Jimin said he was thankful to the international fans for supporting them from afar, and that he loved them.

“Thank you for always supporting us from such a long distance, and I’d like to tell them that I love them. I love you!”

When Rap Monster translated Jimin’s speech into English, he summed it up into a short but impactful “Love you.”

When Jimin asked him to explain a little more, Rap Monster shook his head and decided his translation was all that was needed.