In an interview with Ilgan Sports, Jung Kyung Ho shared just how in love he was with Sooyoung and his plans to marry her. 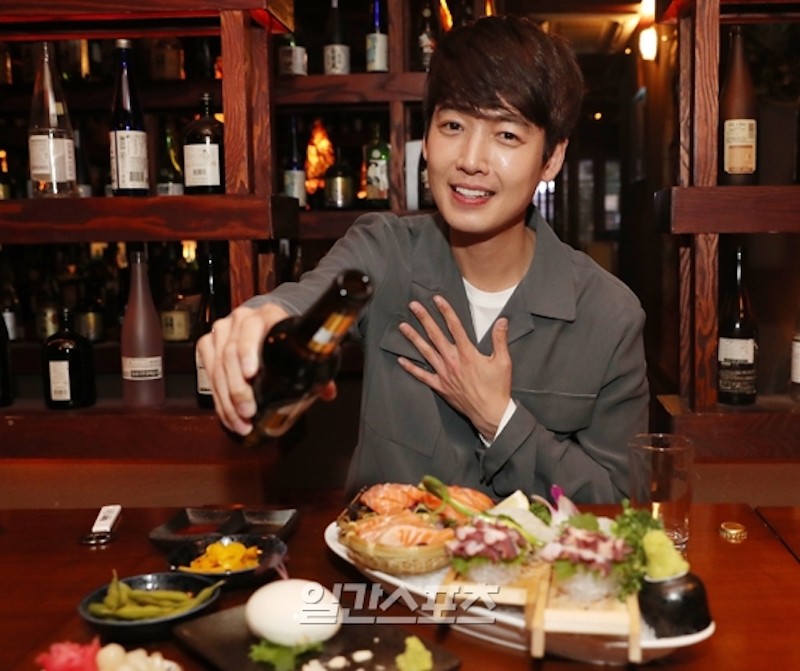 Jung Kyung Ho was asked about his future plans with Sooyoung, especially since they had been dating for quite some time now. 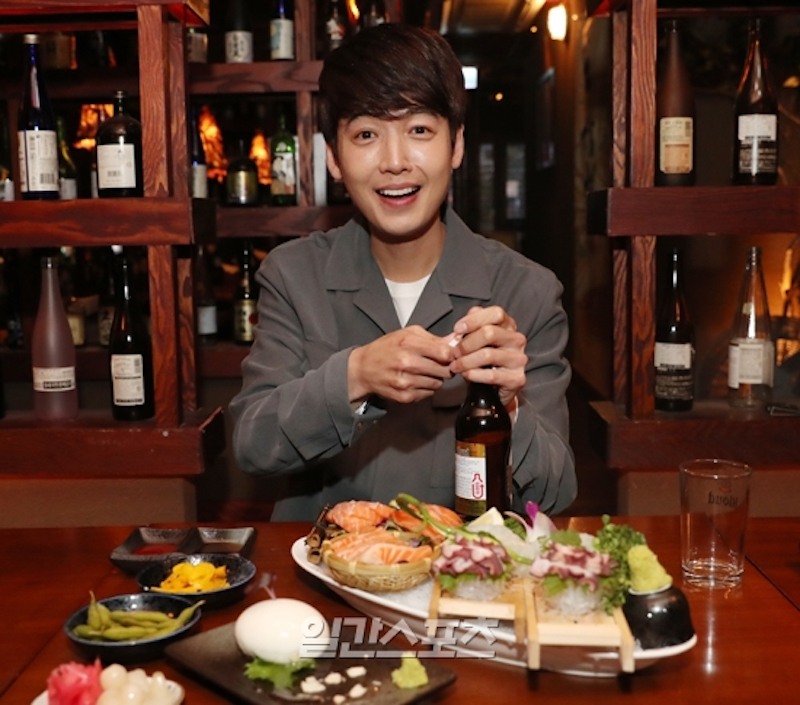 According to the interviewer, Jung Kyung Ho’s face lit up whenever Sooyoung’s name was mentioned, and he praised her constantly for her deep and understanding personality, as well as her ability to make those around her happy.

Sooyoung doesn’t like alcohol, so we don’t drink together that often, but when we do drink, I usually drink by myself. Sooyoung matches her mood to mine. I’m always thankful and apologetic to Sooyoung, who’s always so considerate.

When he was asked whether he had any plans for marriage, he explained that both he and Sooyoung weren’t ready for it yet, and that they both wanted to wait until they reached their goals in their acting careers.

I don’t have any plans on marriage yet. I know I’ll feel stable after marrying so I do want to marry, but I can’t just do it for myself. I also have to think about my partner. I want to help her [Sooyoung] begin her career as an actress by being her steppingstone. I don’t want to burden her or disrupt her career with marriage. I want to see Sooyoung working actively. I think we can get married afterward.

Jung Kyung Ho was asked to describe the most attractive traits about Sooyoung, to which he explained that she was a very warm person who gave him strength. 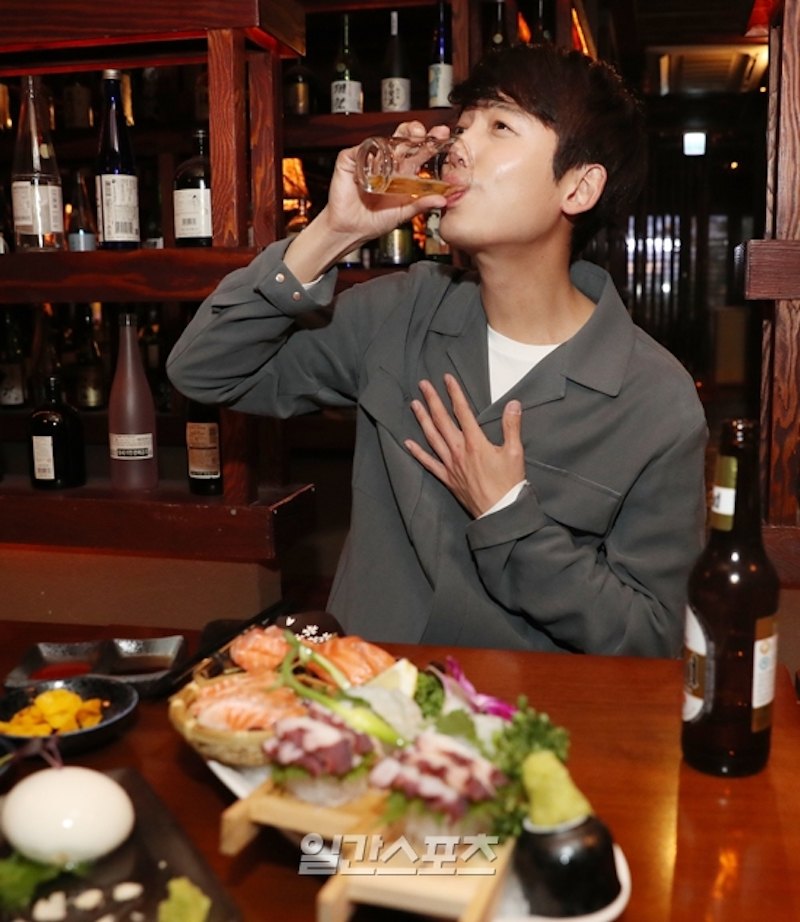 He also described her as someone who complemented him very well as she had positive traits that he lacked and had always wanted himself.

She has a lot of warmth that I don’t have. She also thinks of the people around her well. I’m envious that Sooyoung has all the traits that I don’t have, but that also makes me like her that much more. I believe all mistakes are made by men. So I think I all that’s left is for me to treat her well. Seriously, Sooyoung gives me so much strength.

SEVENTEEN’s Seungkwan Tried To Interact With Girls’ Generation’s Taeyeon, And It Was Utterly Adorable

Missing For A Decade: The Curious Case Of The Idol Who Vanished After Debuting