To answer the question of what it would be like if Filipino versions would be created from some of the most popular K-Dramas and who would fill the iconic roles, we created a list and boy was it fun.

Korean dramas are the favorite past-time of many fans of Korean entertainment and fill up television and laptop screens all around the world. Another country that produces great TV dramas is the Phillippines and now we have decided to take up the challenge and compare the entertainment stars from both of the countries.

Moon Lovers: Scarlet Heart Ryeo tells a story of a 21st-century woman, played by IU, being sent back in time to Goryeo Dynasty and eventually falling in love. One of the two love interests introduced in the story is the daunting 4th Prince of the Wang family portrayed by the devilishly handsome Lee Joon Gi. Daniel Padilla, who has also been labeled as the “Teen King” of the Philippine showbiz would be the perfect candidate to portray the ever-fearsome Prince. 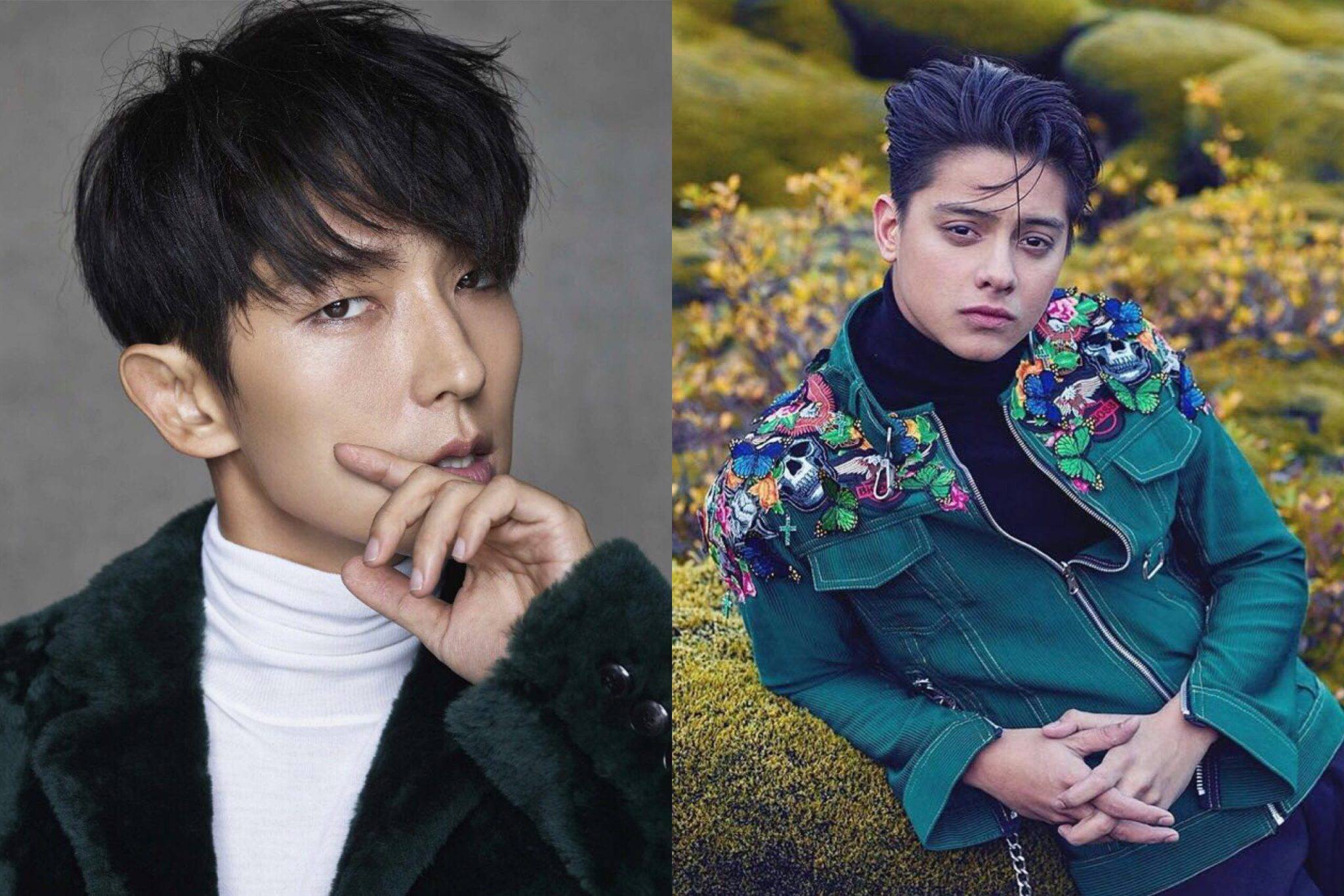 In the action-packed K-drama, The K2, a former mercenary soldier portrayed by the admirable Ji Chang Wook is hired to work as a bodyguard for the wife of a presidential candidate. What happens then? Thrilling political drama ensues. To fill up the position of Ji Chang Wook’s Filipino counterpart, we introduce the actor/singer Jak Roberto. He could definitely pass as a former soldier for hire. 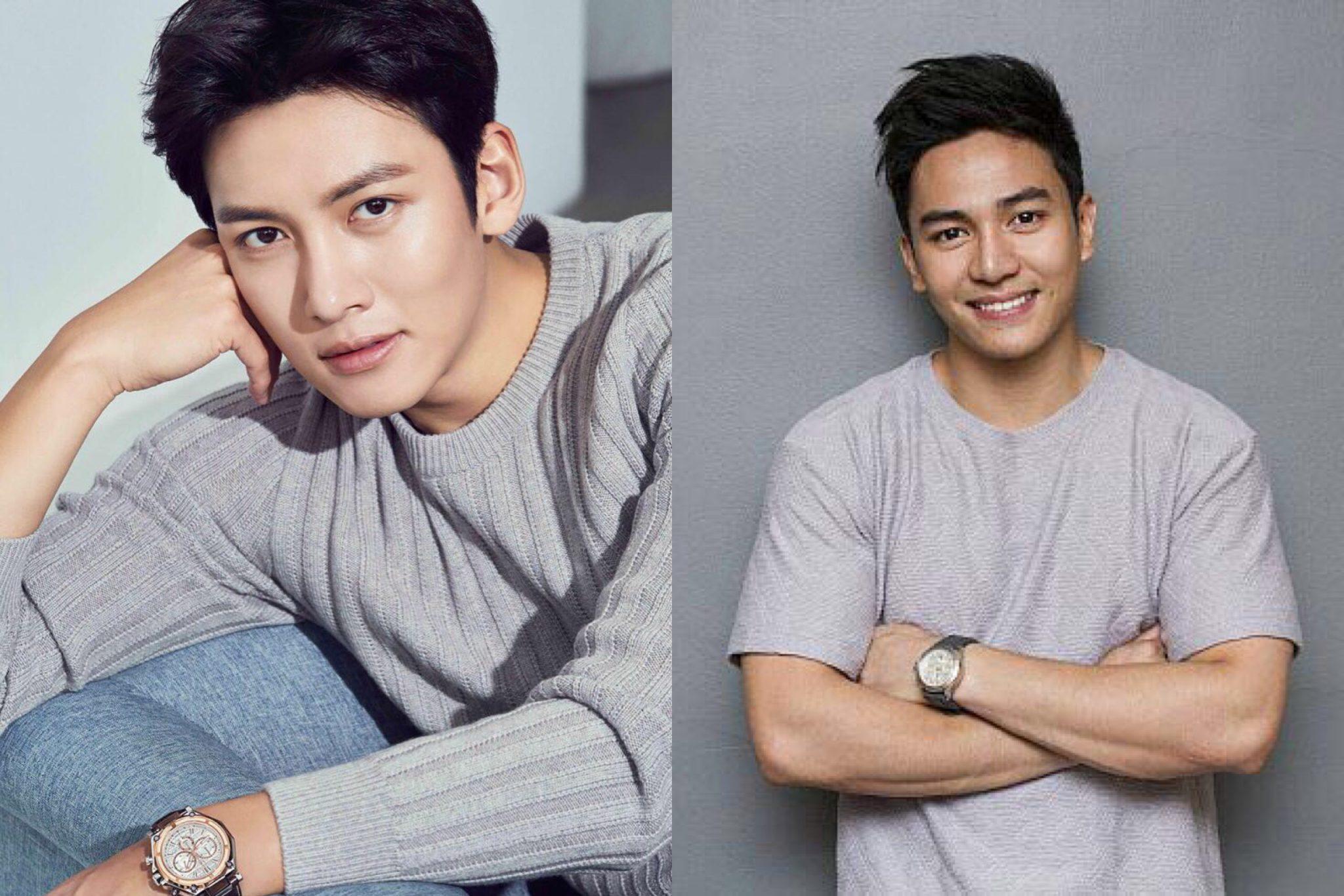 Remember the sitcom The Producers back from 2015? Taking place in the hectic filmings of the variety department of KBS network company, this drama tells the story of a newbie played by Kim Soo Hyun entering to work at the company in hopes of seeing his secret crush. The one to take over the role in the imaginary Filipino version of the comedy show is Richard Juan. The Filipino actor who originally rose to fame from the Pinoy version of the reality show Big Brother. A star born from a reality entertainment must have talents when it comes to humour. 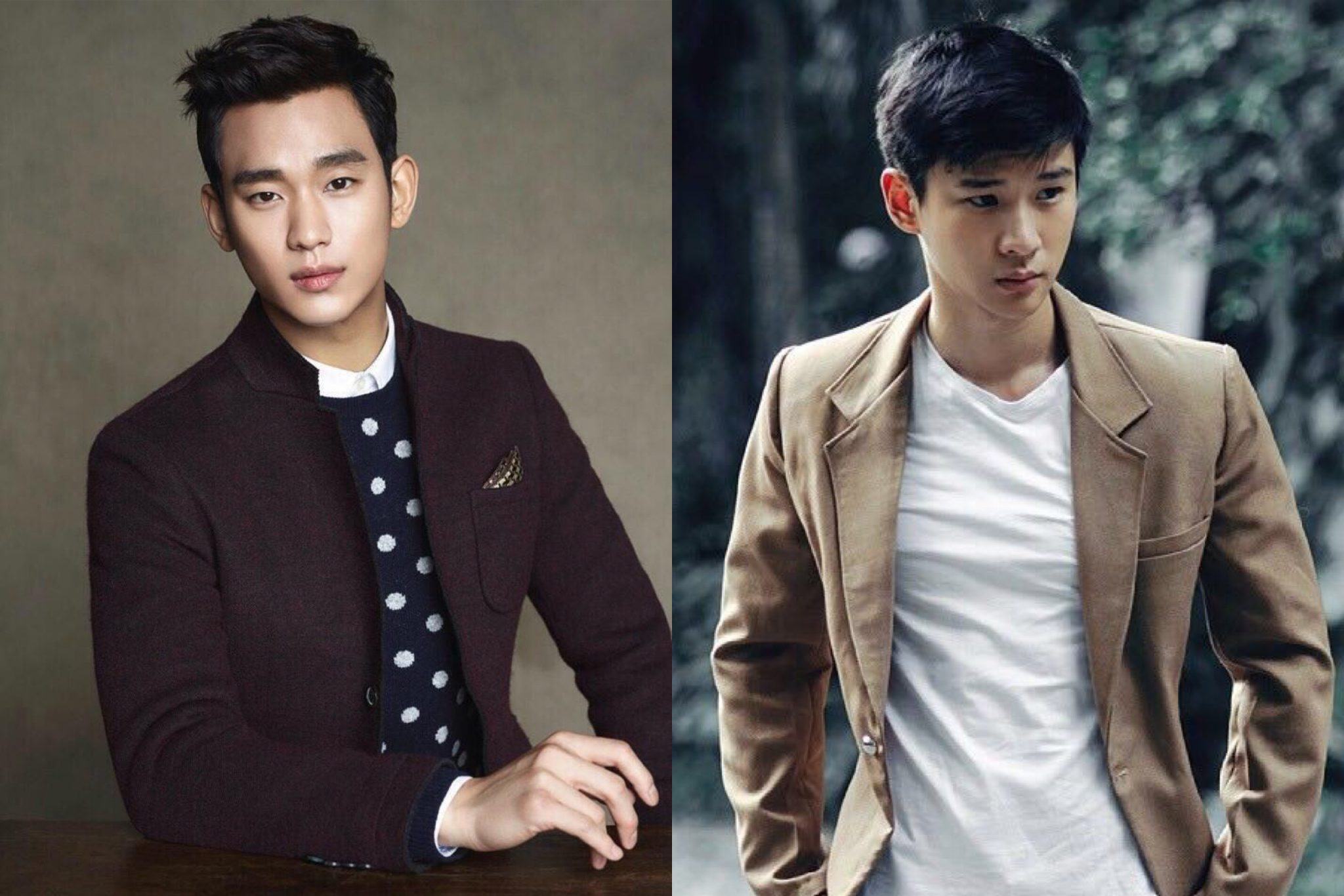 Fans of the Korean thriller drama Hello Monster can probably remember Park Bo Gum talentedly portraying the psychopathic lawyer of the story. The drama revolves around a clever cat and mouse game triggered by a mysterious police investigation. To step forward from the line of Filipino actors this time is Alden Richards, who is familiar to many from Eat Bulaga!, the longest-running noontime variety show in the Philippines. He definitely has the acting skills to pull of a thriller like this one! 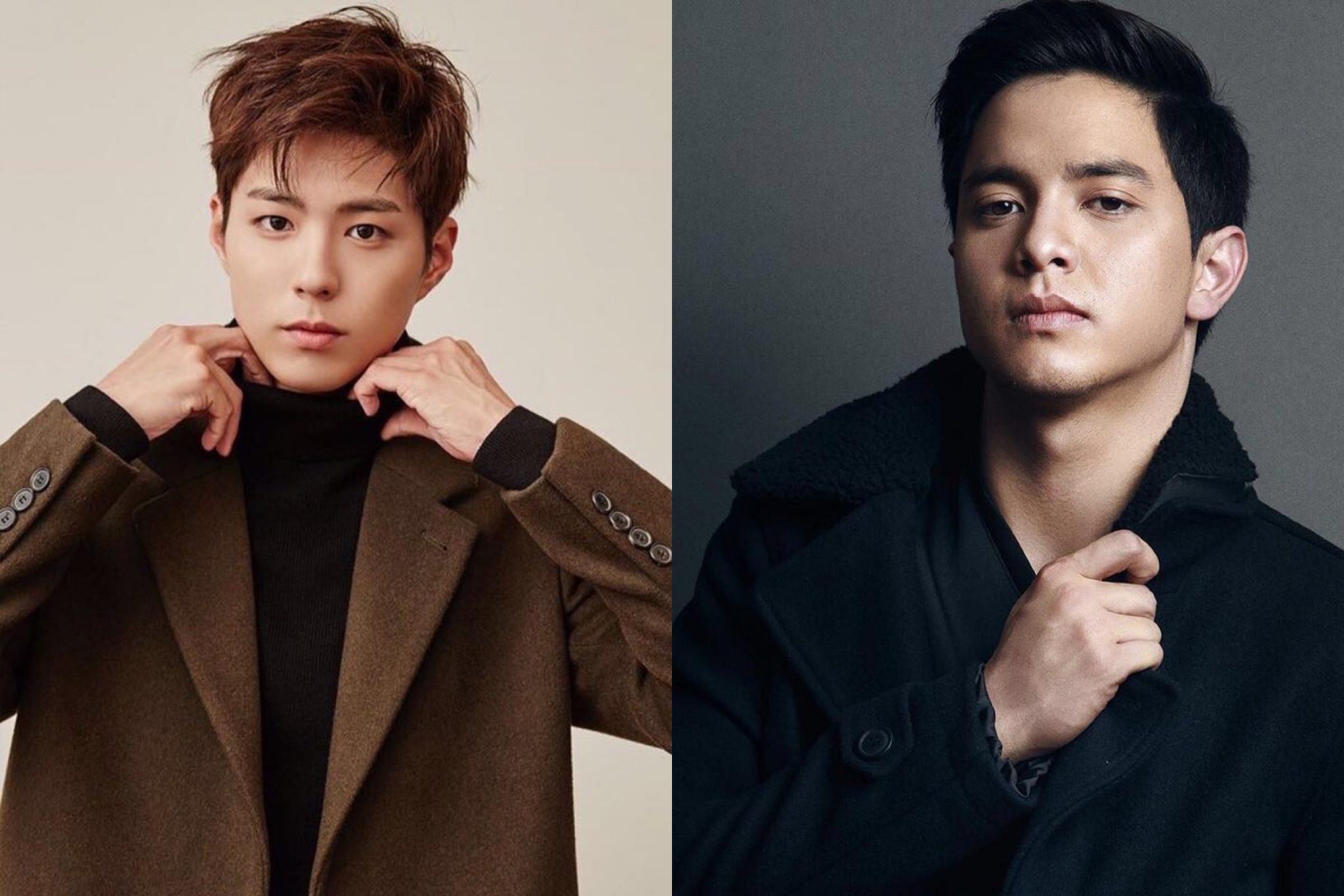 Weightlifting Fairy Kim Bok-Joo and the story of college athletes grouping together and fighting for their dreams. Nam Joo Hyuk attained the role of a swimmer full of talent and a playful mind in this K-drama. Also a perfect role for the Filipino-Australian entertainer, James Reid, who rose to fame after the romantic comedy movie titled Diary Ng Panget in 2014. 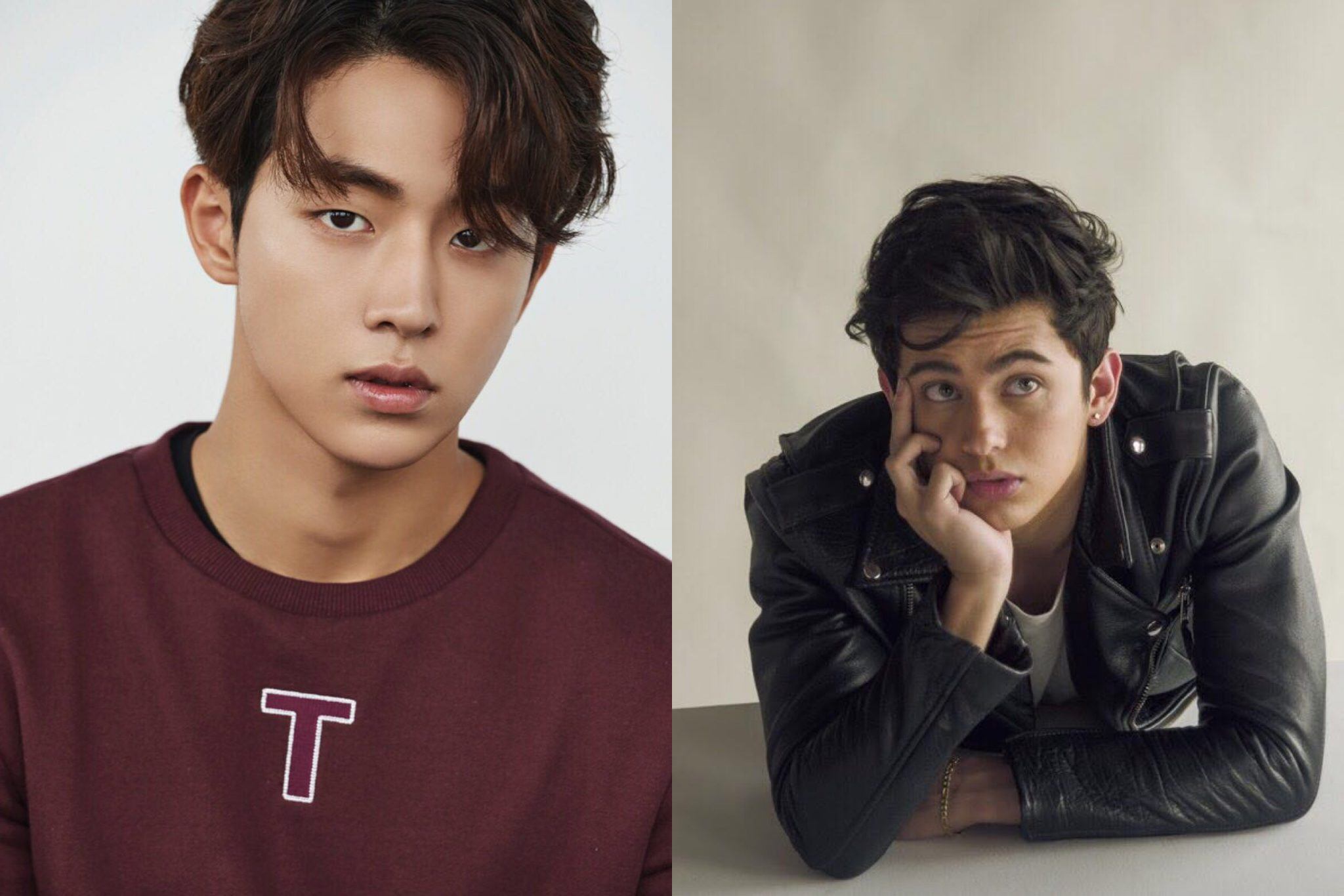 Inspired by the American series 24, Korean action drama Three Days follows the story of the bodyguards of the president struggling to find the head of the country after he goes missing. The bodyguard team is led by an elite agent portrayed by singer/actor Park Yoochun. Much like JYJ member Yoochun, Filipino star Richard Poon is also a singer-turned-actor and previously featured in a band called U-Turn. Who could be a better fit for a Filipino remake? 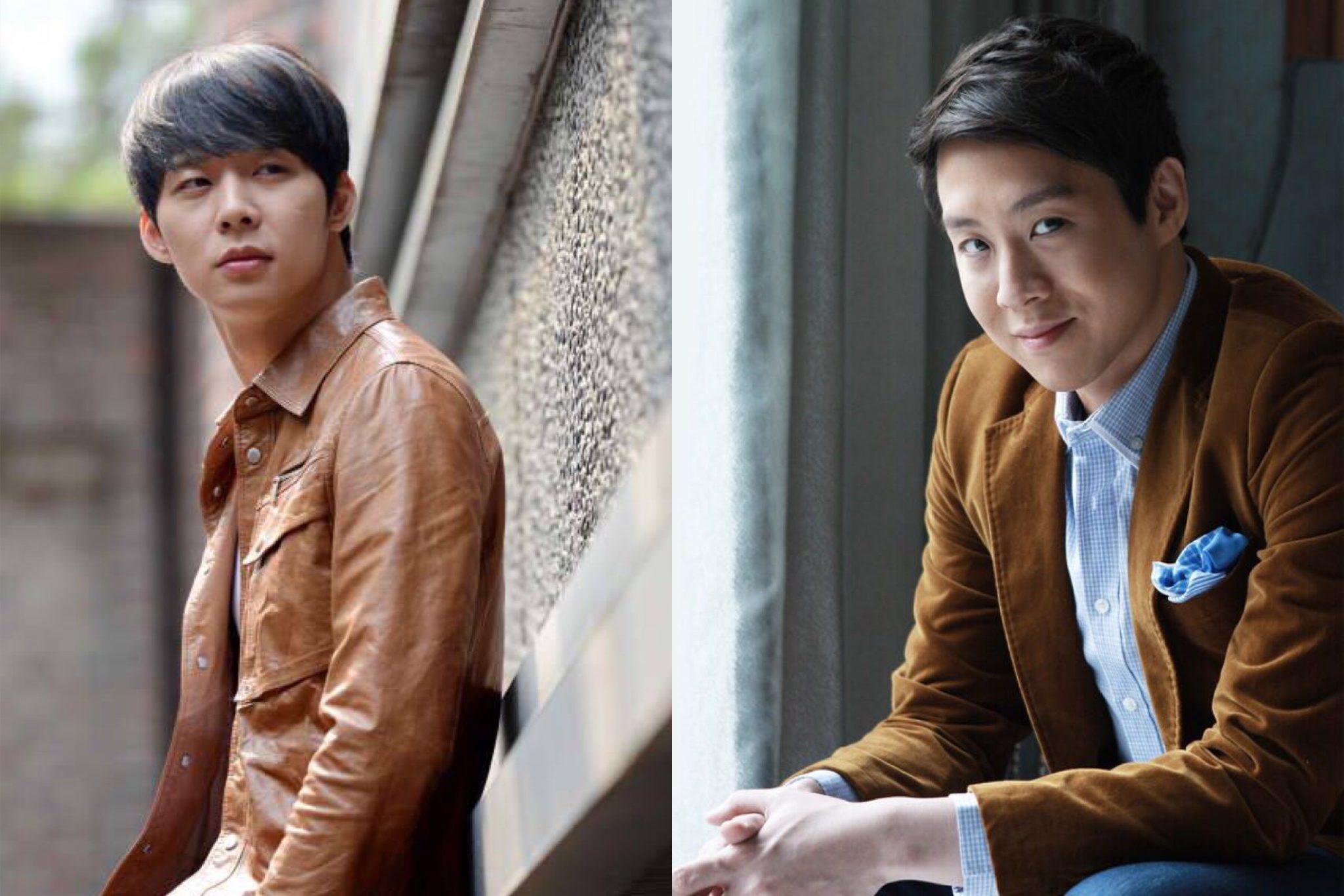 Lee Minho‘s last TV drama before enlisting in the military, The Legend of The Blue Sea, centers around the love story between a clever con-man and a beautiful mermaid. This romantic story was inspired by a classic Joseon legend and has captured the hearts of many viewers. Actor and dancer, Enrique Gil, is also known for roles in various romance dramas and would therefore superbly work as a good Filipino candidate for a Lee Minho role. Yes, definitely. 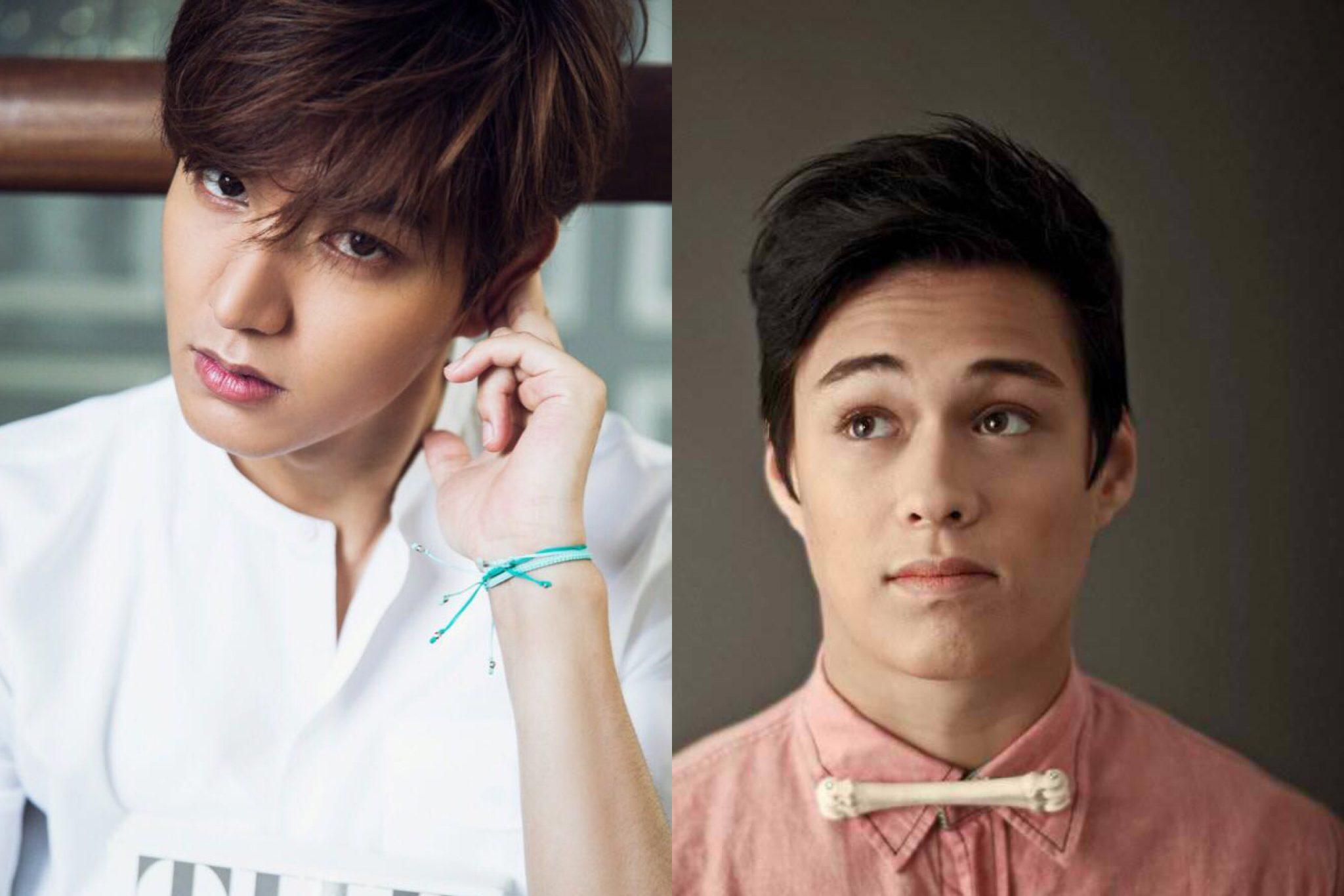