KBS is creating a new drama titled “Lingerie Girls’ Generation,” and several idols are already in discussions to star in it.

The series will be about girls and their experience with love and puberty, and will be set in the Daegu province of Korea during 1970’s.

Since drama is gonna take place in Daegu, the producers are trying to find an actress who speaks the dialect naturally for the lead role.

So far, several idols have been offered roles in the drama including CNBLUE‘s Jonghyun, B1A4‘s Sandeul, and Cosmic Girls‘s Bona. 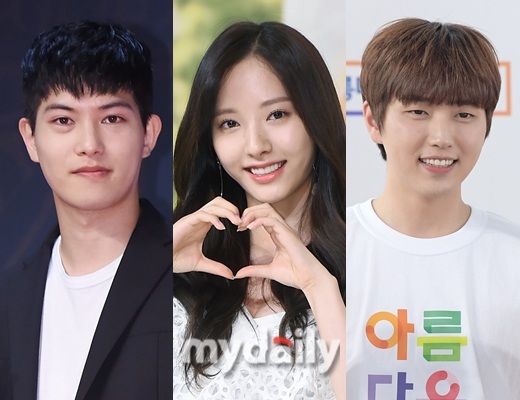 Rumors surfaced that Sandeul had already accepted the role, but his agency WM Entertainment denied this and clarified that he has turned down the offer.

“Sandeul will not be starring in Lingerie Girls’ Generation. Reports of him being confirmed are completely false. It is true that he received an offer but he ultimately decided to not go to the casting process.”

Meanwhile, FNC Entertainment clarified that Jonghyun is still reviewing the offer and has not yet made a decision.

“We have received offers for the drama and are strongly considering the role but nothing has been confirmed.”

Bona has also not confirmed her participation in the drama yet.

“Bona has been offered a role in the drama and is still considering the offer.”

The drama will be 8 episodes long and will begin airing in mid-September.