There are many ghost stories in Korea, but the most popular is the legend of the girl who wanders the mountains in search of travelers…then eats them alive.

This legendary girl cannot be dismissed from the list of top ghosts in Korea. Her name is Gumiho, or the Nine-Tailed fox in English.

Gumiho has been all around Asia, with tales originating from Korea, China and Japan. In South Korea, the legend states that a fox that lives a thousand years turns into a Gumiho.

At first she’ll seduce you by taking the appearance of a beautiful girl, then when you least expect it, she’ll transform into her true form and eat you alive. 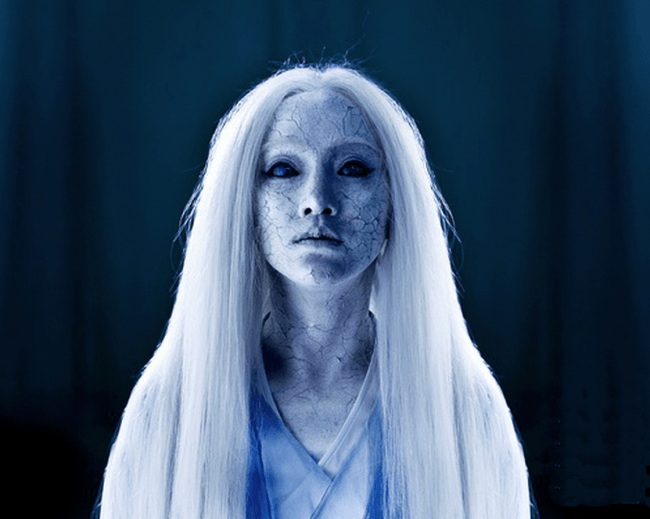 Throughout the years, Gumiho’s story has made various changes. Oftentimes, they are just portrayed as sad beings who simply want to become human.

There are various process in which Gumihos can become human; Gumihos must either eat the heart or livers of 100 men, or marry a man without him discovering her true identity for 100 days. 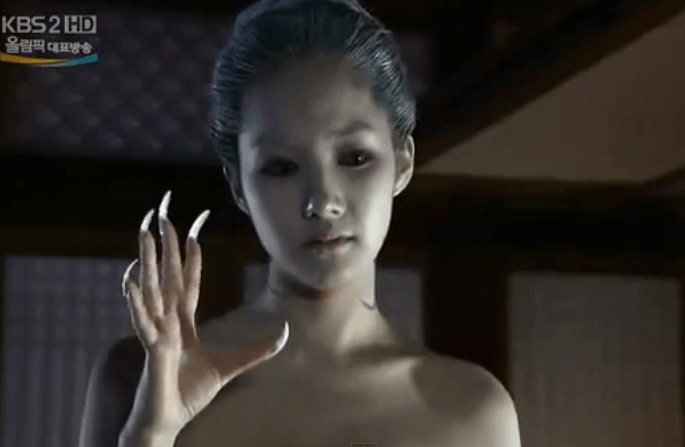 Besides the many horror films in the past, Gumiho was also portrayed as a cute being in the Korean drama My Girlfriend is a Nine-Tailed Fox.