A recent post on Instiz has been receiving a lot of attention lately for giving a select number of male idols the highest level of praise.

According to the post, seven male idols in the Korean entertainment industry are so handsome that they resemble angels that have just descended from the heavens. With their flower boy features such as perfect light skin and thin but athletic frames, the boys’ inclusion on the list has received a lot of praise and agreement from netizens. 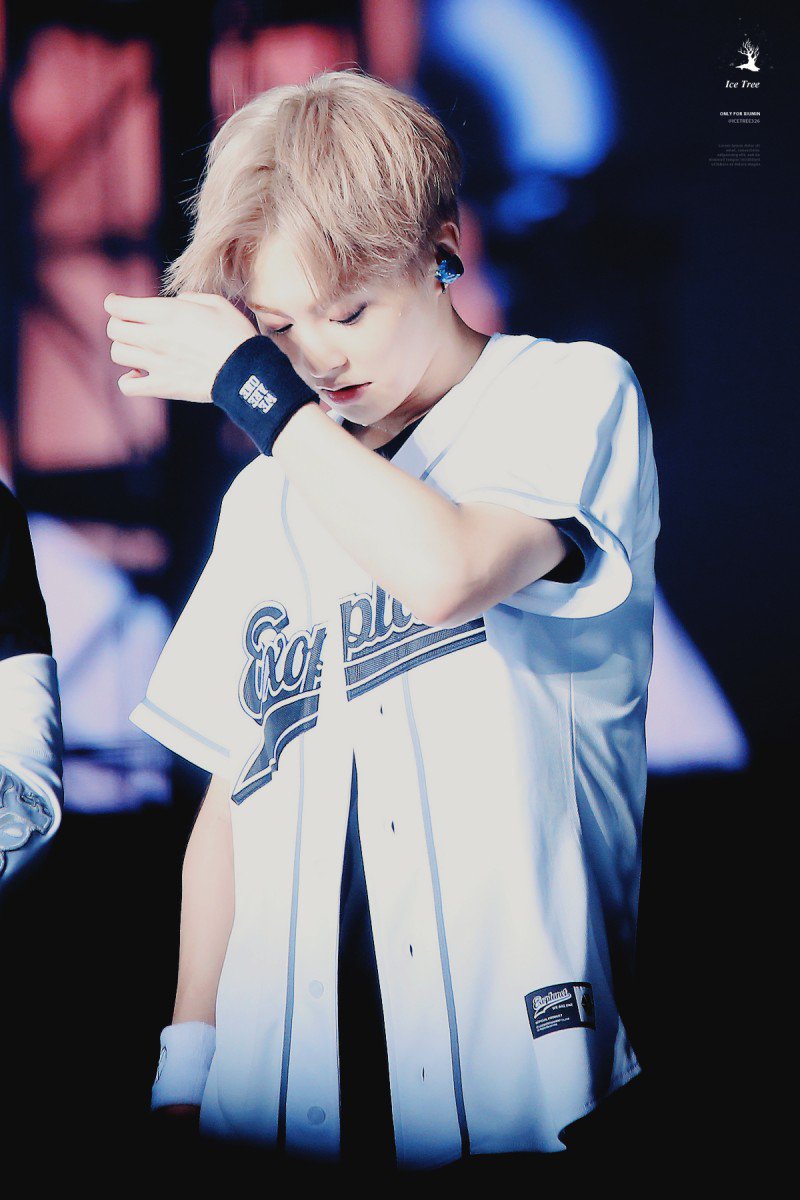 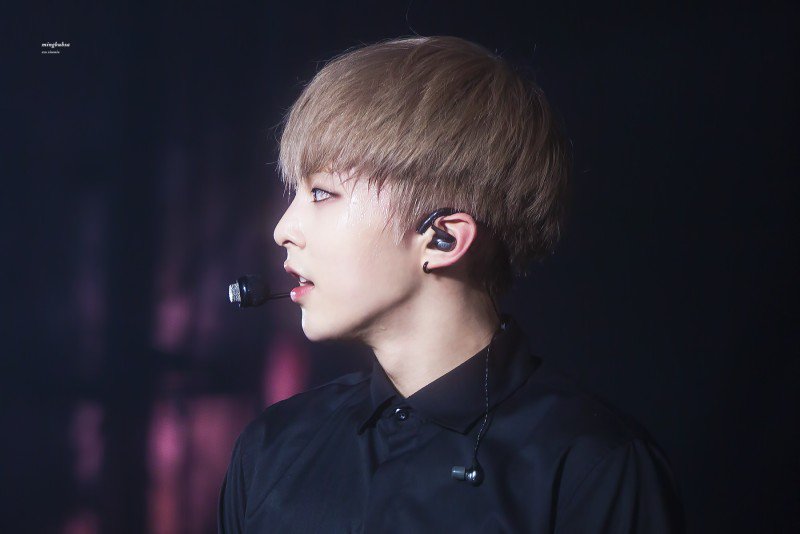 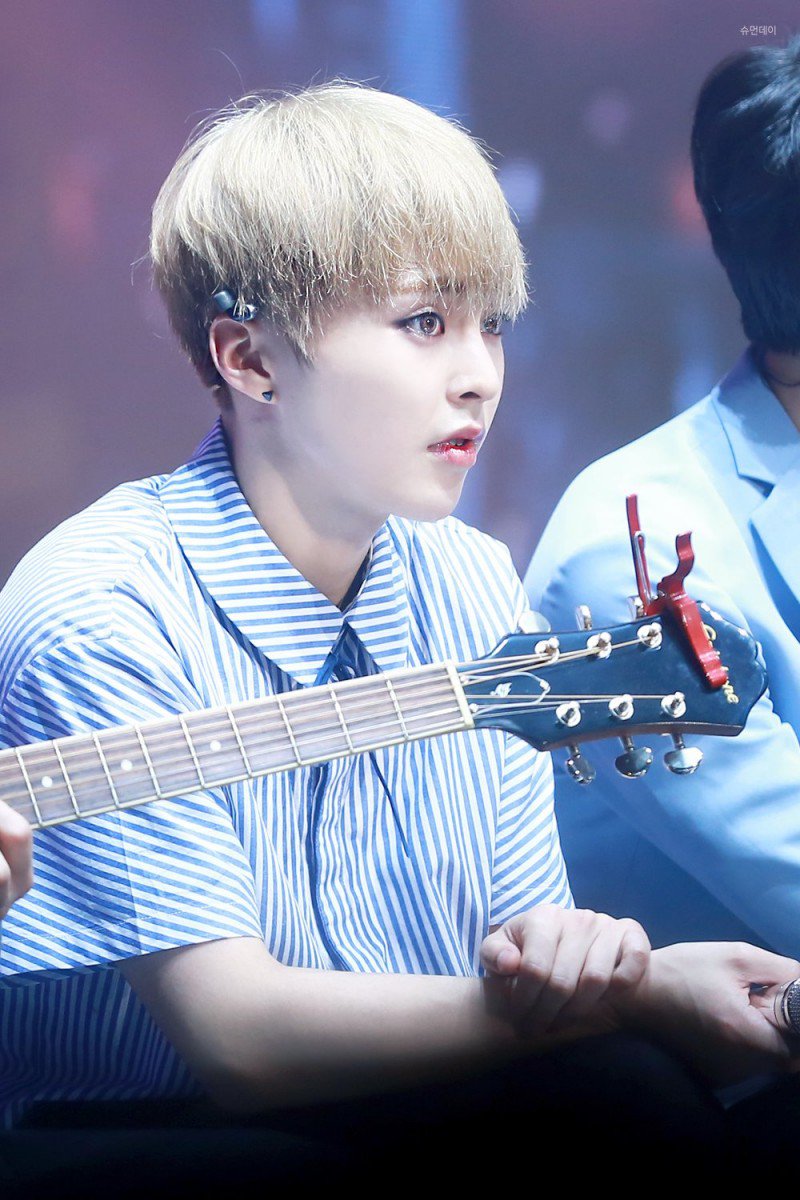 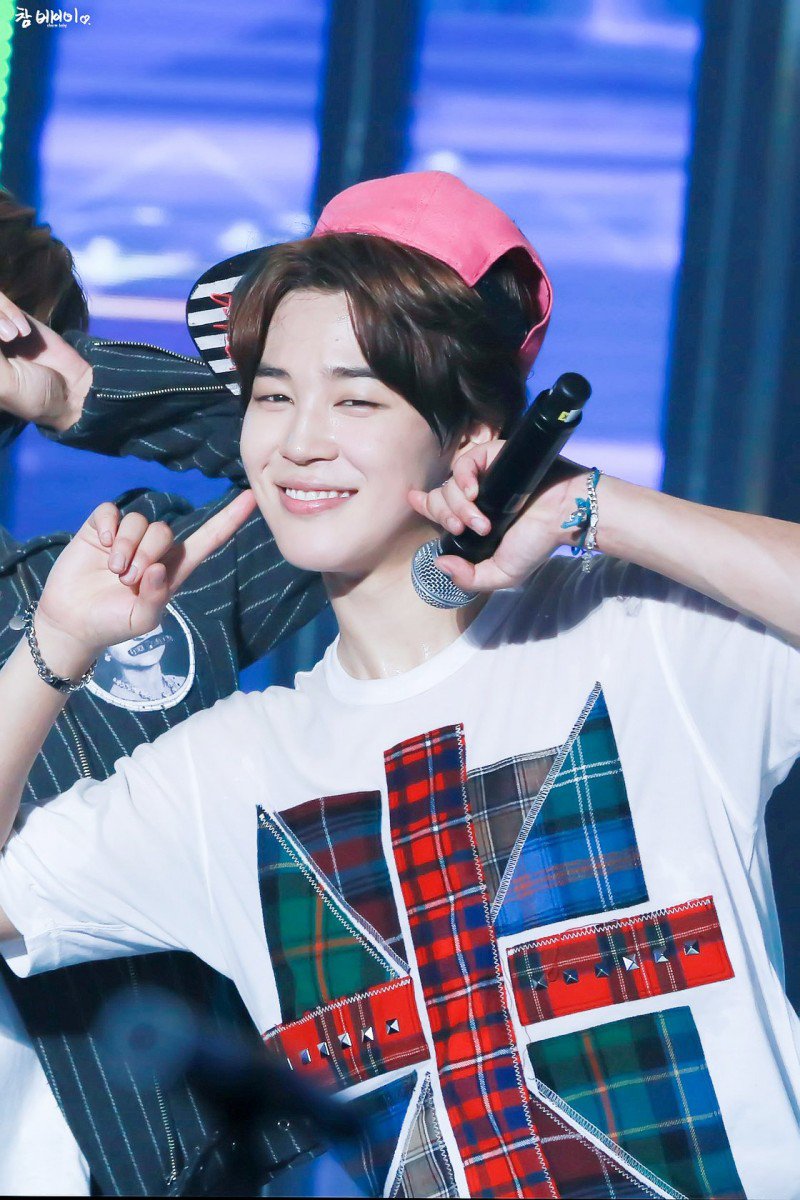 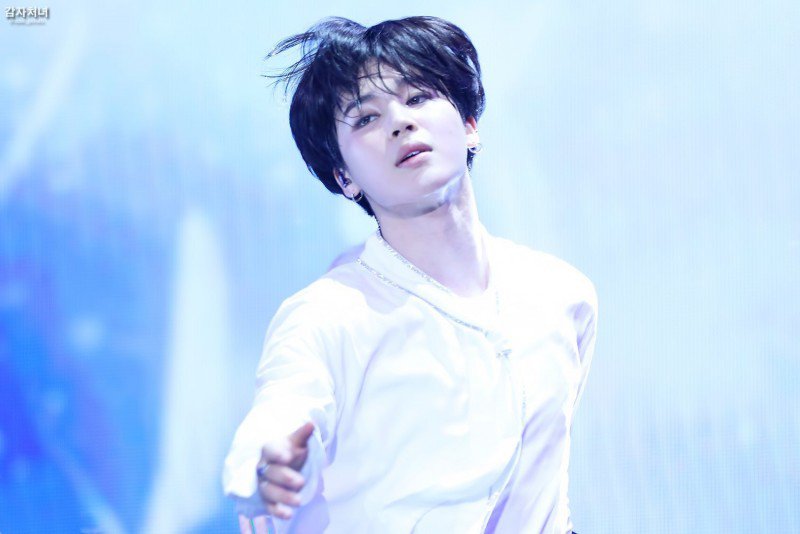 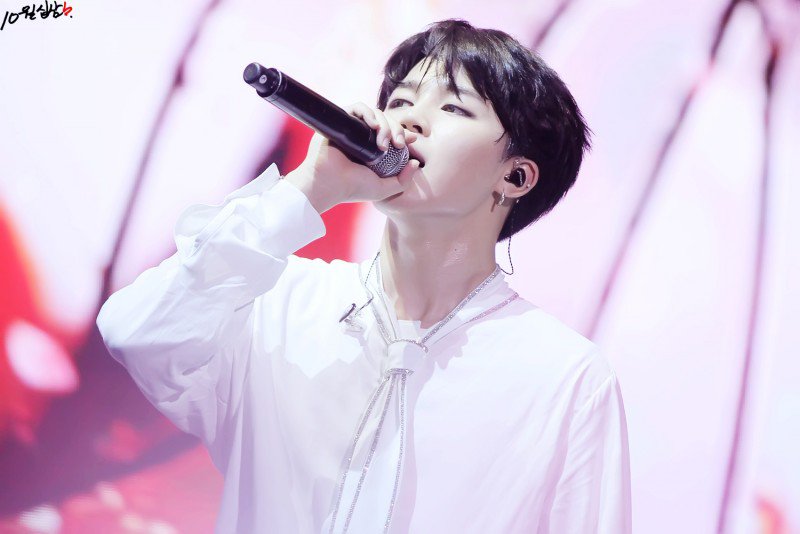 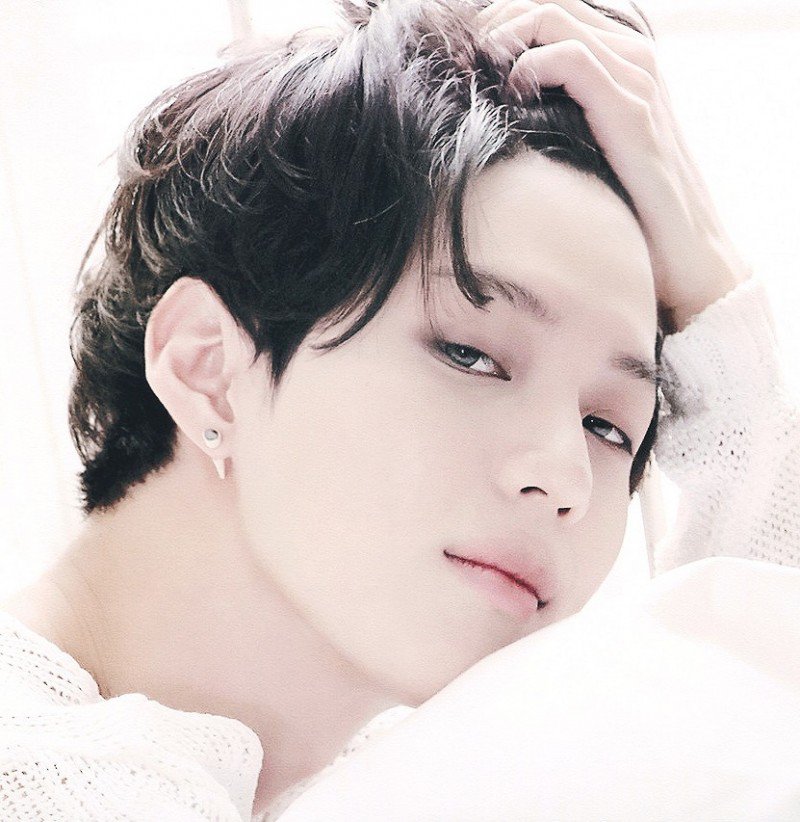 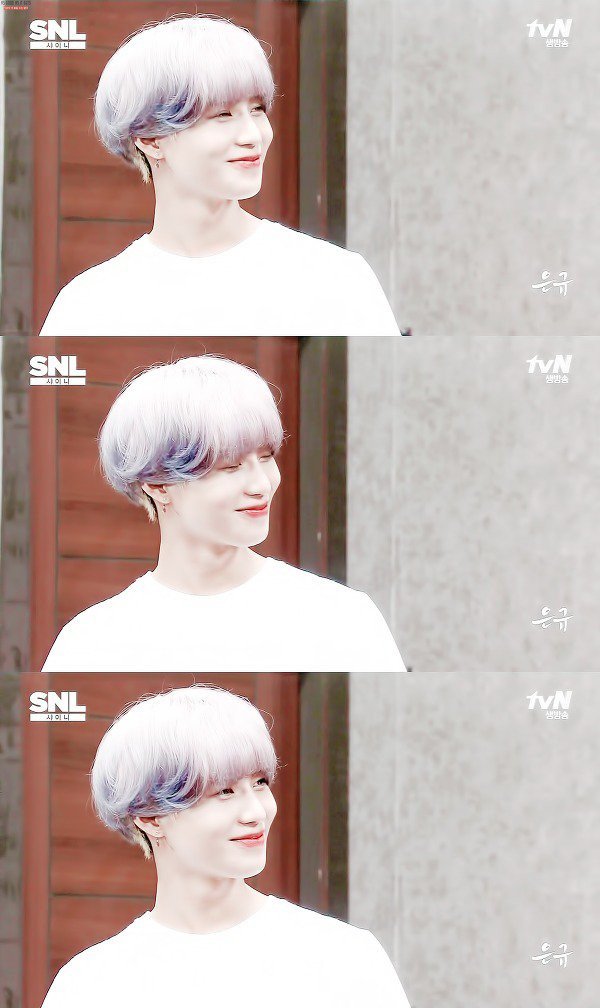 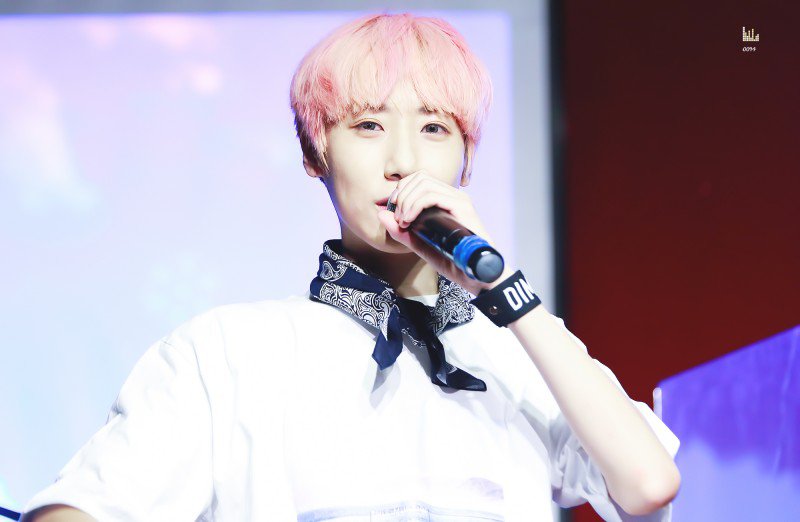 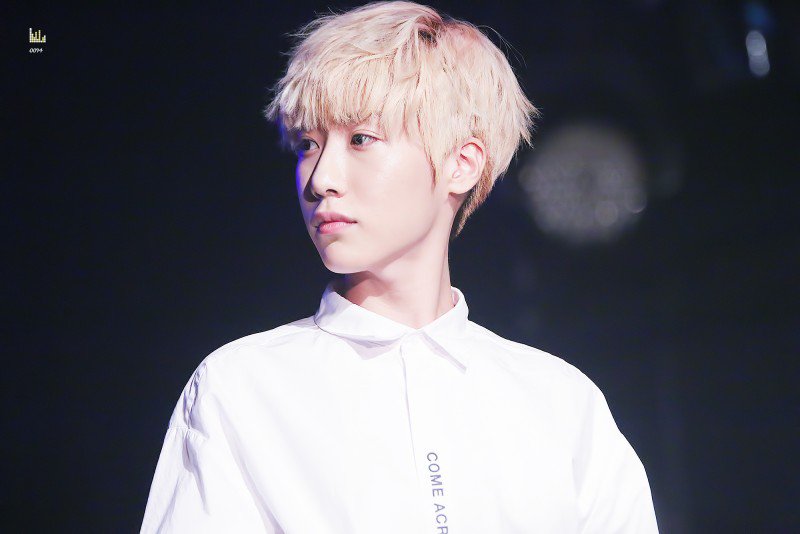 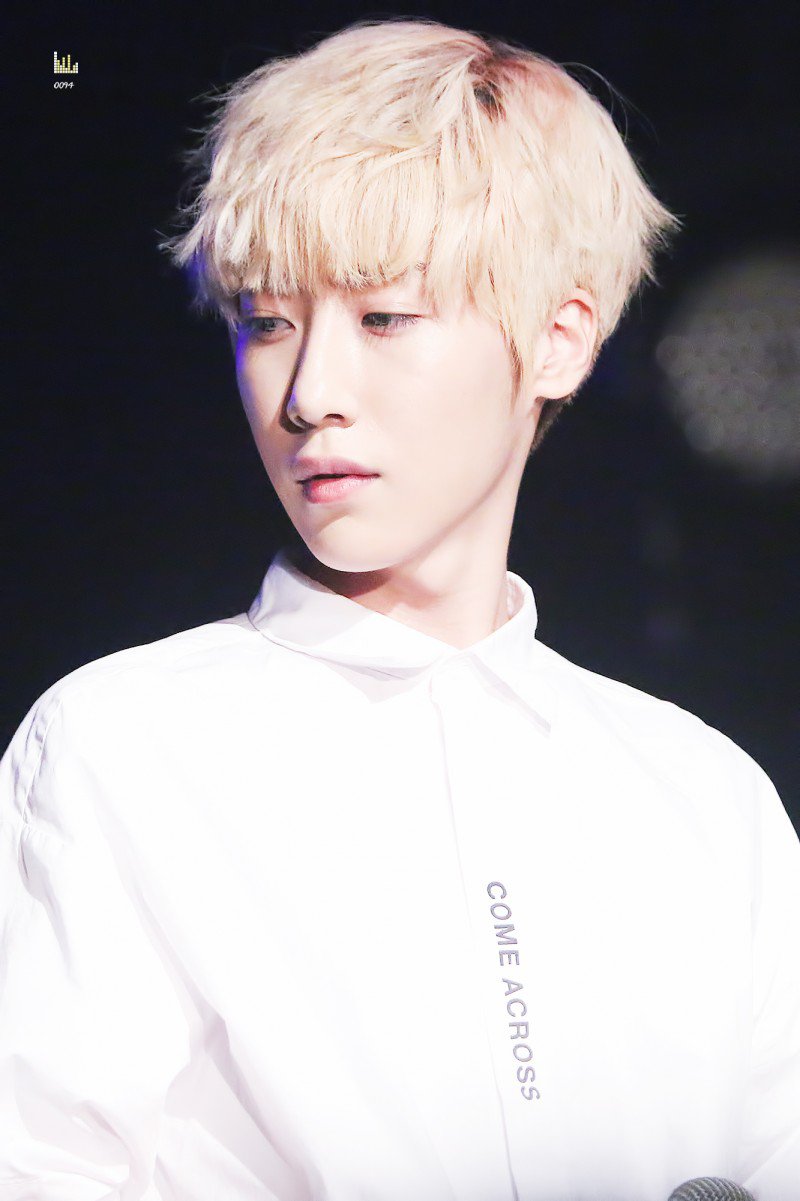 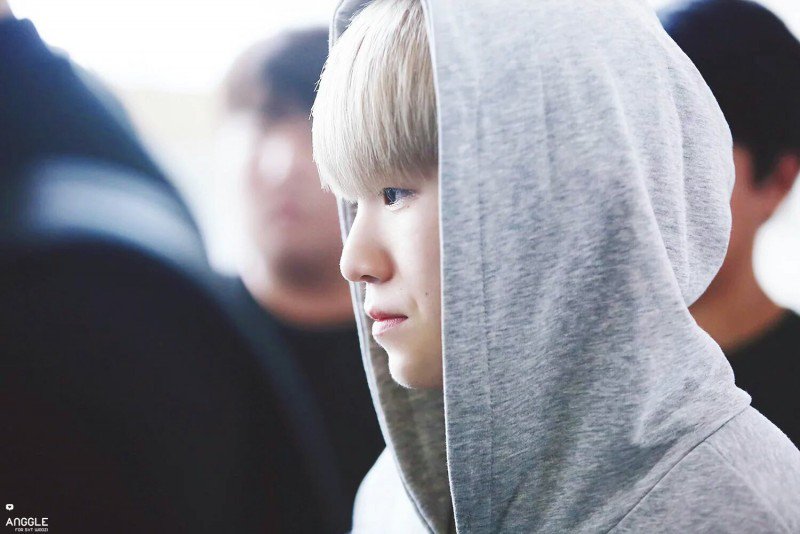 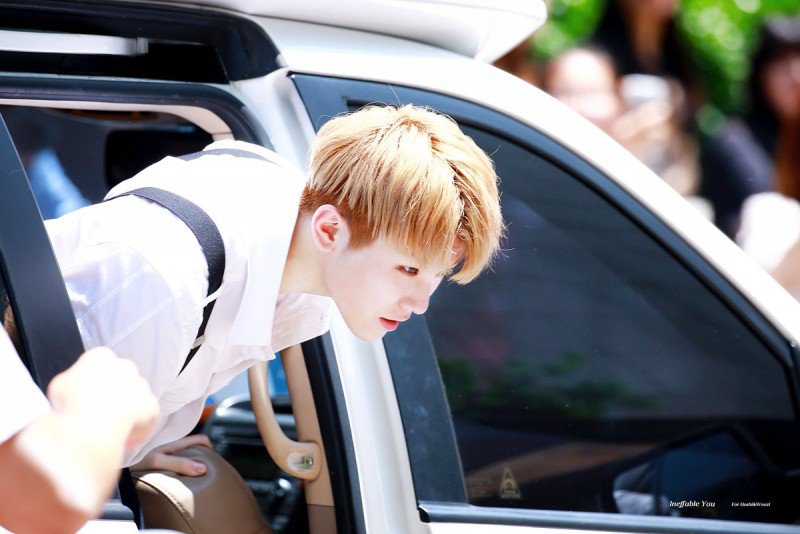 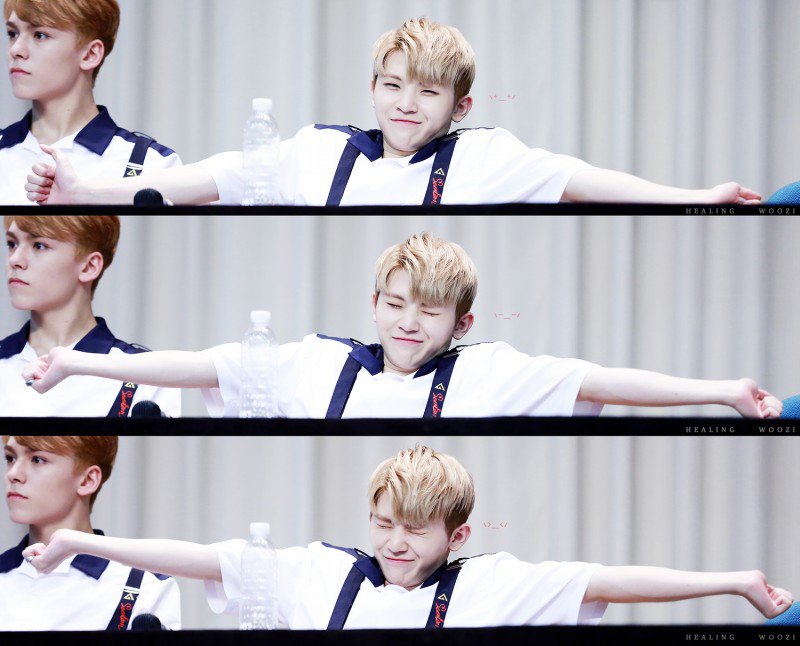 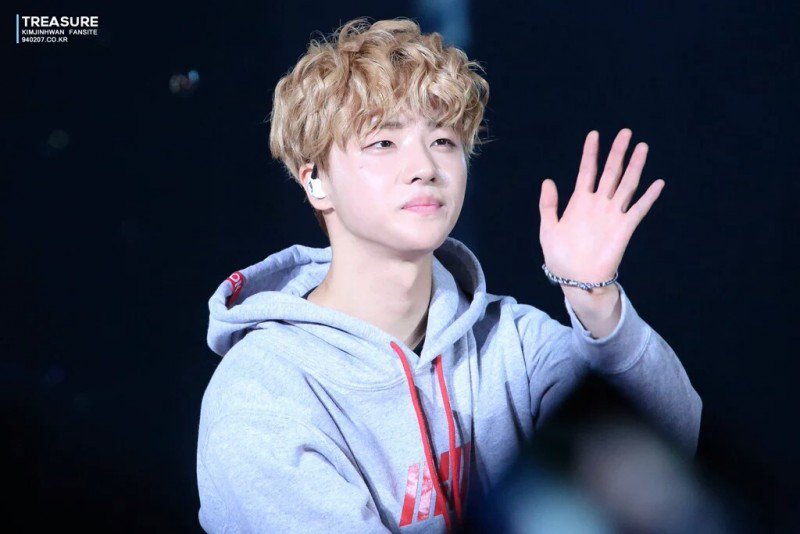 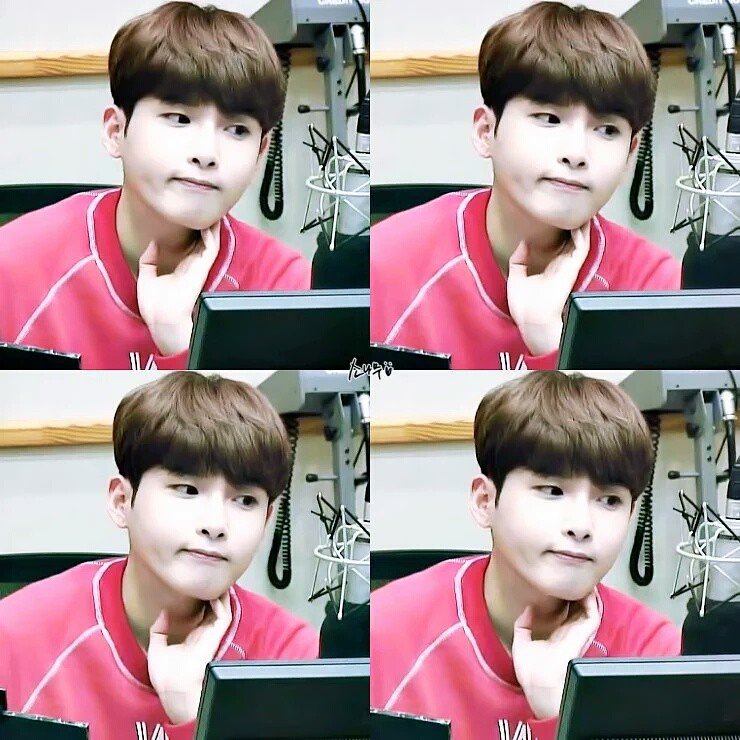 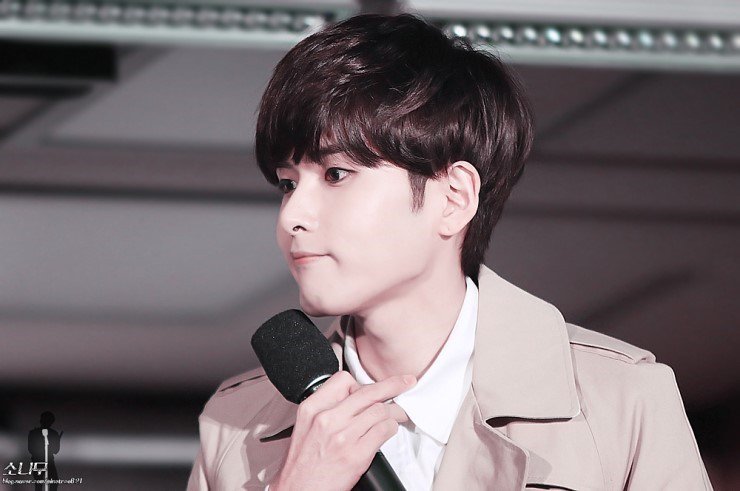