Although AOA member Seolhyun‘s SK Telecom ads are still considered by many fans as the number one CF in Korea, some Koreans are claiming that Girl’s Day‘s Yura‘s new CF will soon overtake it as the new fan favorite.

Yura’s new CF deal with Bohae Bokbunjajoo, a Korean black raspberry wine, features her as an angel in a skin-tight red dress that shows off her S-Line. According to Korean fans, the posters for Yura’s Bohae Bokbunjajoo CF are so beautiful that they’ve become more popular than Seolhyun’s infamous SK Telecom ones. 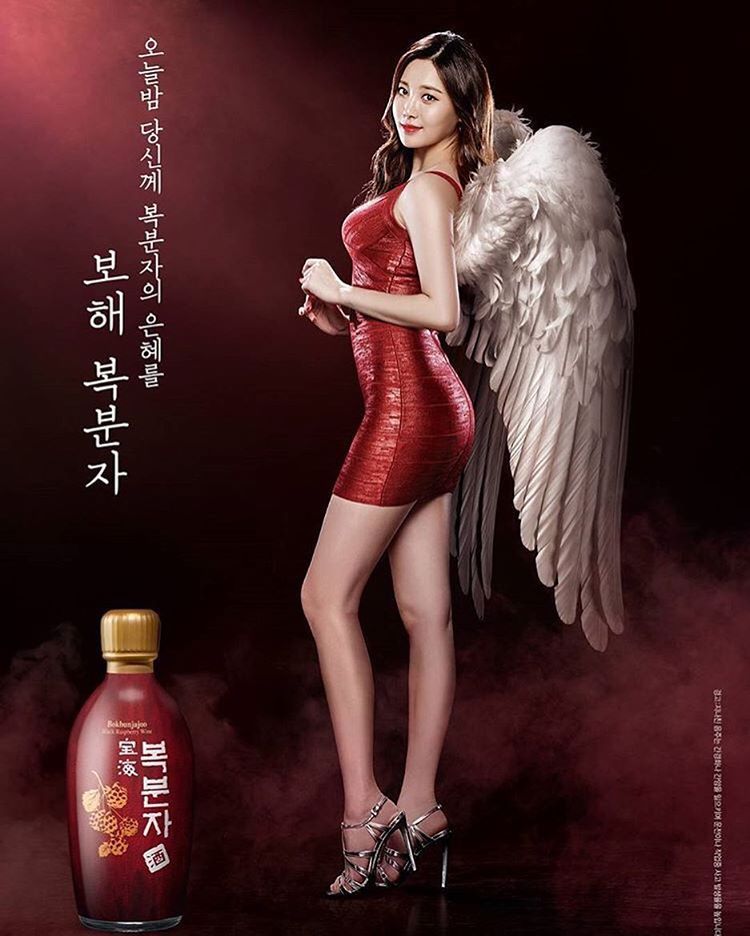 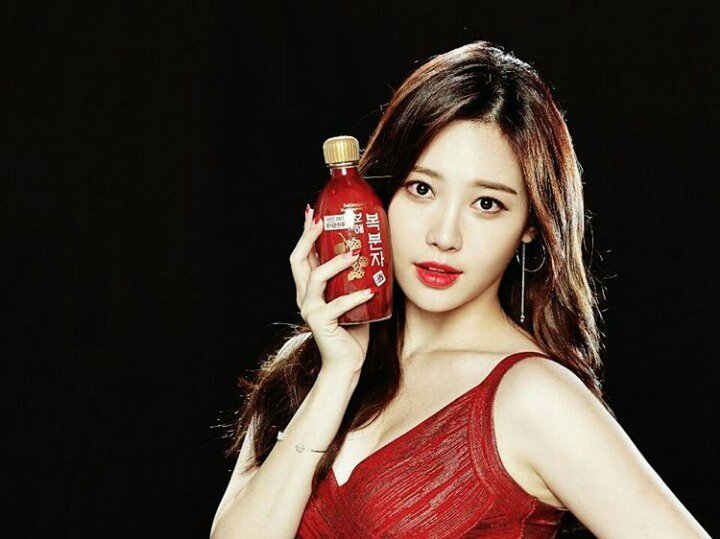 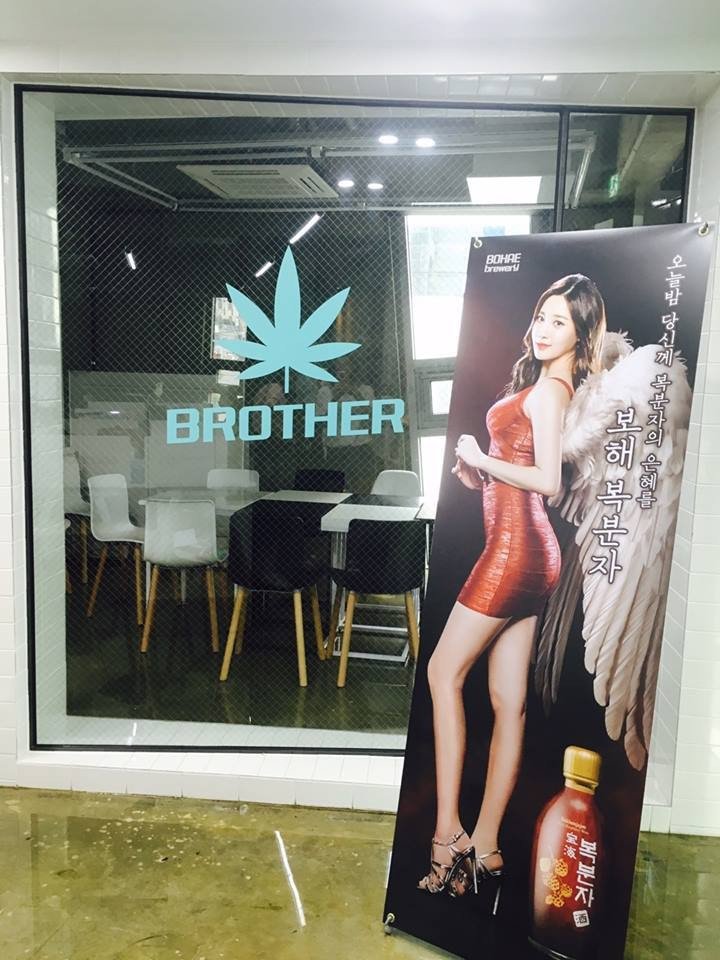 Check out another CF featuring Girl’s Day’s Yura below: