While the company has always seemed to be able to read the minds of fans and release incredibly popular music and merchandise, fans are claiming that their latest song release “Starry Night” is just too perfect to be a happy coincidence. The collaboration track between Lee Jin Ah and SHINee‘s Onew was miraculously released perfectly in time for the peak of the Perseid Meteor Shower.

Although the cosmic event happens every year, fans were thoroughly impressed at just how perfectly the song release was scheduled, noting that even scientists couldn’t predict exactly when the peak of the meteor shower would take place. 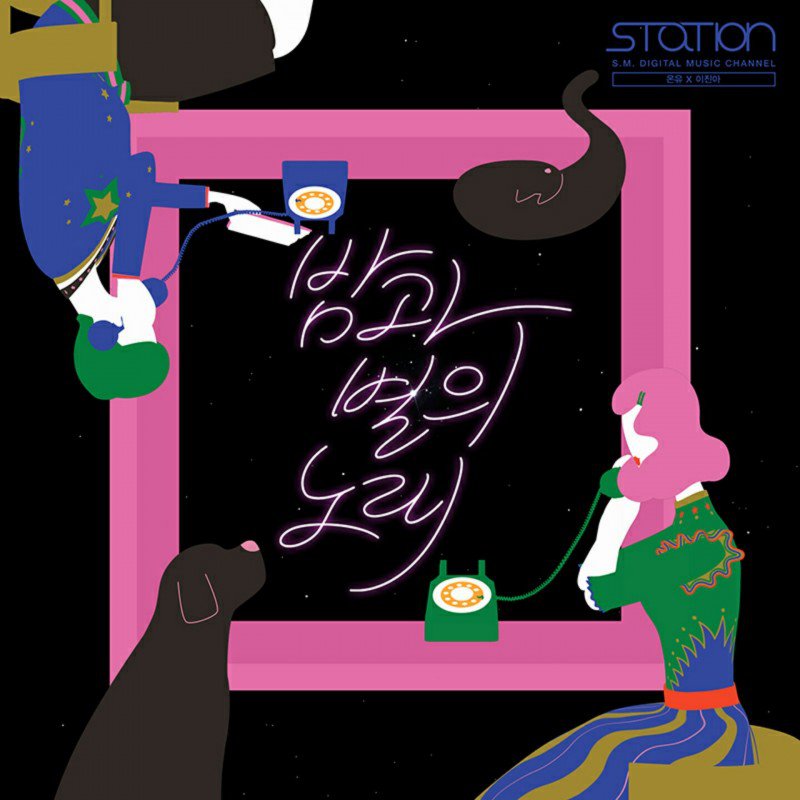 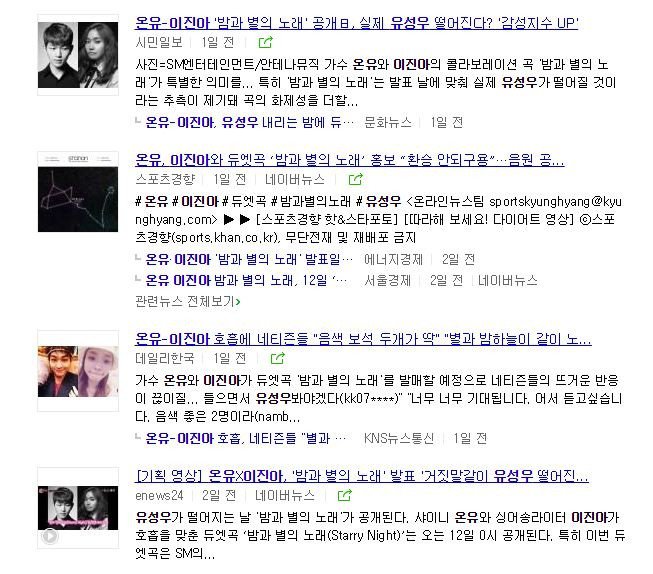 Check out the music video for Onew and Lee Jin Ah‘s “Starry Night” below: