The past of a trainee for Produce 101 as a G-Dragon impersonator has surfaced, and some fans are angry.

Cho Kyumin, a trainee for the second season of Produce 101, has been receiving negative comments about his past as an impersonator of BIGBANG’s G-Dragon.

Since announcing his place on the program, a post about the trainee’s previous activities as an impersonator came to light on an online community board. According to the post, Kyumin promoted under the stage name Z-DRAGON in China in the past and made money through his impersonation. It was also discovered that he went as far as signing autographs with G-Dragon’s name for unsuspecting fans. He has steadily denied accusations that he tricked fans. 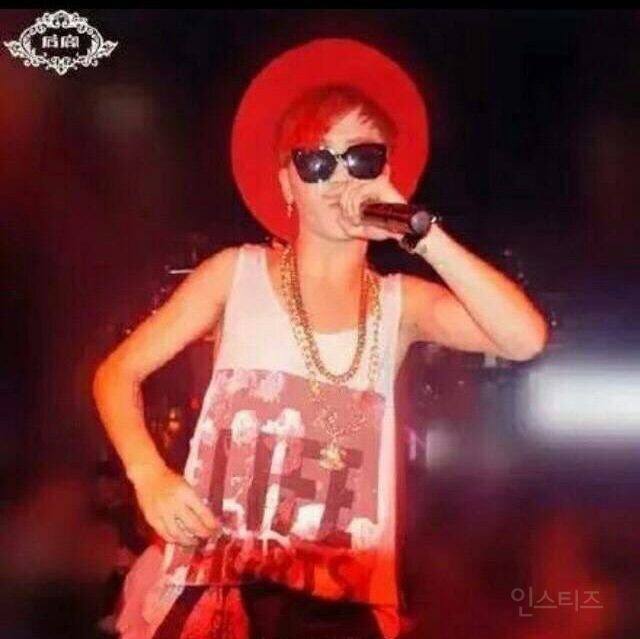 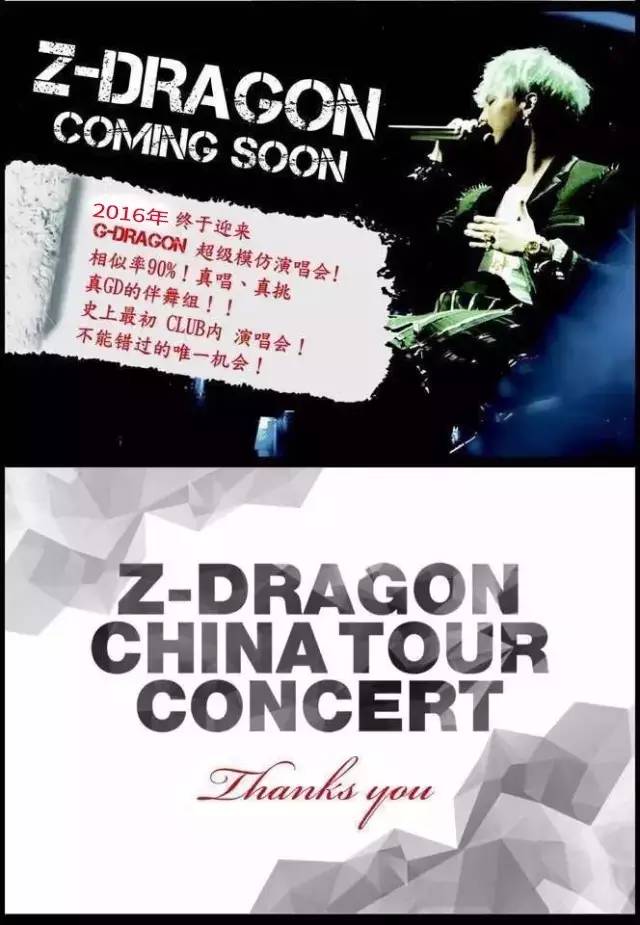 “I did not pretend to be a performer in China. The people in charge falsely advertised quite differently from my request.”

He did a tour in China as Z-DRAGON and once appeared on a program that tricked fans into believing that G-Dragon was appearing instead. The program on Channel A focused on doppelgangers. Kyungmin appeared on the program with make-up and style similar to G-Dragon and received enthusiastic cheers from the public. Fans who mistook him for G-Dragon continued to scream and take photos as the guerilla appearance happened. He also responded to these accusations on Instagram with a statement.

“It was a request from the station to impersonate another entertainer. So I’m not wrong.

I haven’t done anything wrong. Have you not been somewhere and people ask you look like someone else?”

Netizens who saw excerpts of Kyumin’s previous appearance were angry and accused him of profiting from G-Dragon’s fame. Despite Kyumin’s previous statements denying that he made money as an impersonator, netizens have continued to post evidence of the young trainee pretending to be G-Dragon.