TWICE is taking over as the #1 hot trend nowadays with their title track “Cheer Up” partially in due part to their addicting and cute point choreography.

In particular, Sana‘s part in which she sings “Shy shy shy” right before the chorus has become a hit. It has spread in the music industry with artists like Girls’ Generation and EXO‘s Chanyeol singing the viral line at their own concerts and events.

With the help of Dispatch, TWICE shows fans a short step by step tutorial on their point choreography. 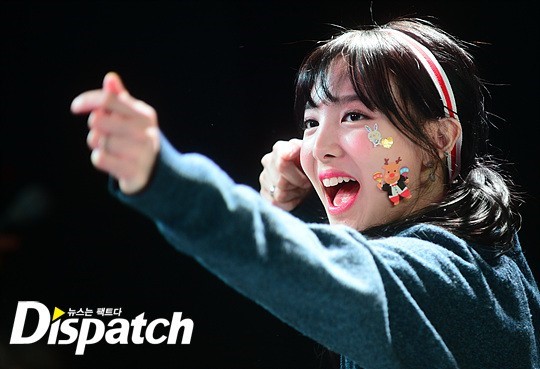 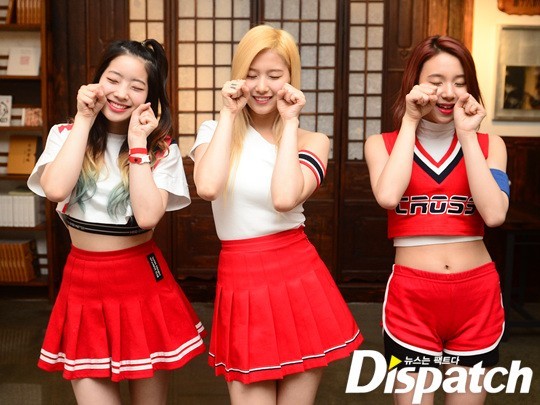 “♪ I was with my friend, shy shy shy”
All together
▼ 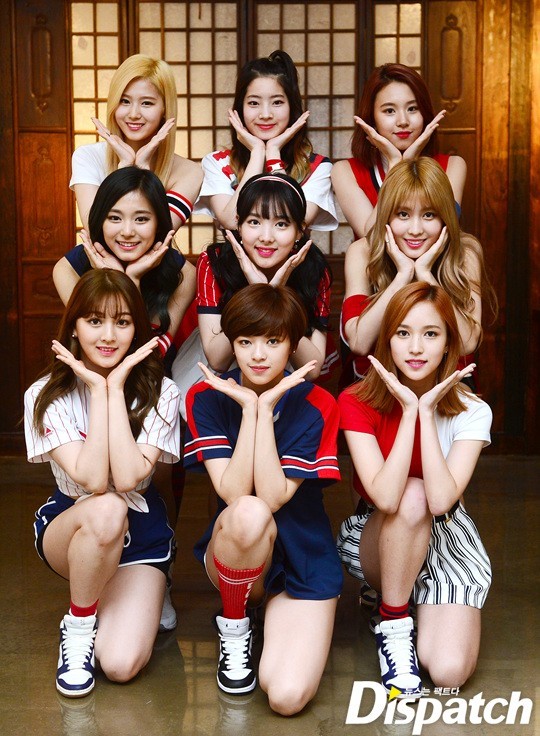 “Shy Shy Shy” is such a hot line that it can been dubbed as the 2nd “Omona” (Wonder Girls’ “Tell Me”). Men, women and children go “Shy Shy Shy.”

Girl group TWICE is returned hotter than ever. Their track “Cheer Up” has exploded into popularity. It has achieved an all-kill by topping 8 digital charts. Within six months of their debut, they hit #1. 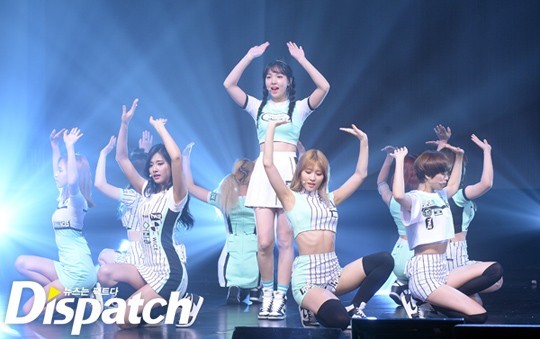 “Cheer Up” is a colorful pop dance track that features a soft melody. It has a refreshing and youthful choreography with three points. 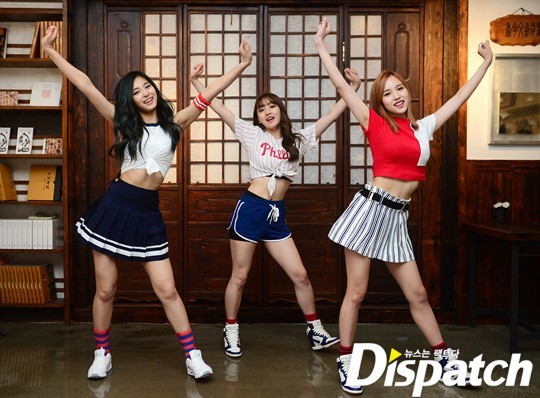 ① Stretch your arms out straight in the air. Turn your hips to the sides to the rhythm. 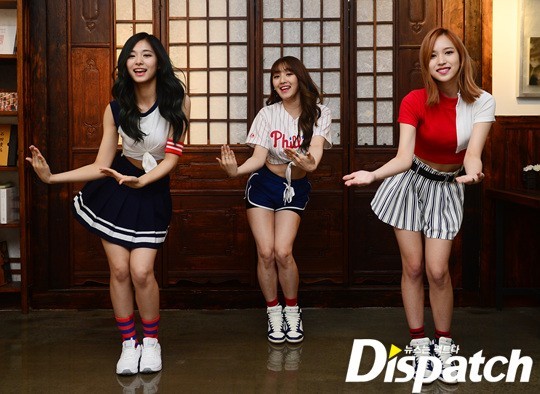 ② Then, move your fingertips up and down as you bring your hands up. 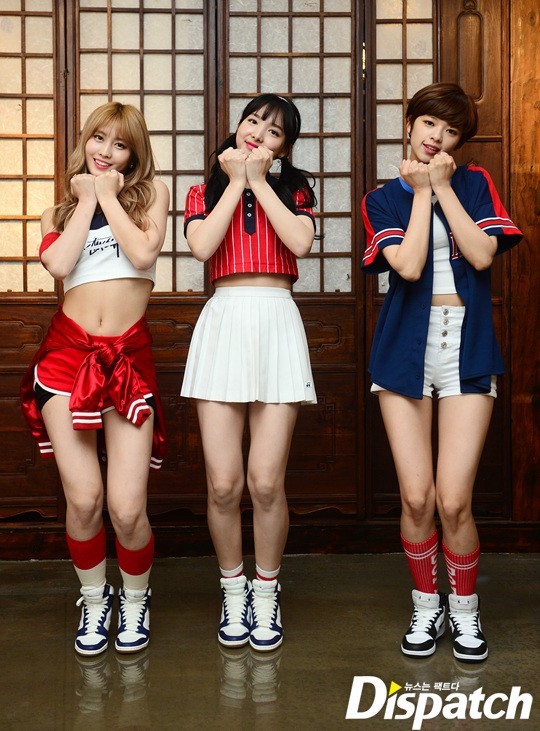 ① The first step. Ball up your fist and cover gently to your face.

③ Then, put your hands down and take a step back. 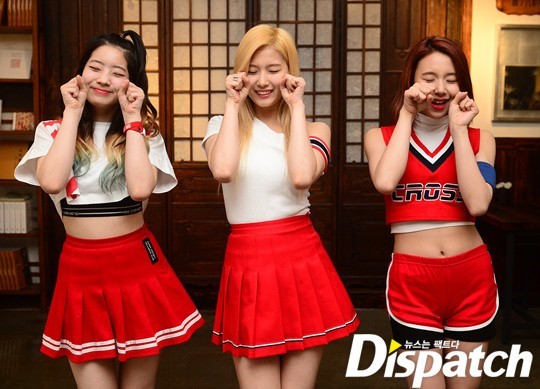 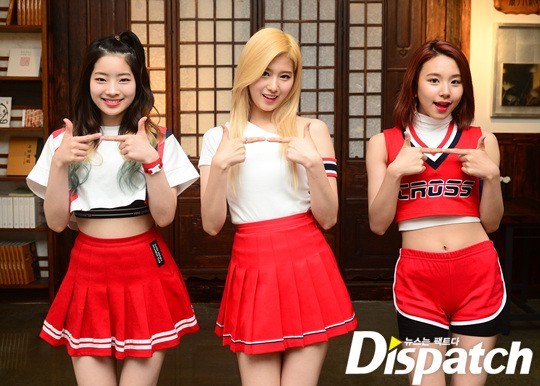 ① Extend your index finger and point them at each other.

② Move your hips to the sides as you point and move your index fingers together.

③ The final step. Ball up your hands to your face and move them like a cat. Shy shy shy~

“I was with my friend shy shy shy ♪”