Actress Lee Tae Im has been following an extremely intense meal plan for her diet.

This is what she used to look like before she went on an intense diet: 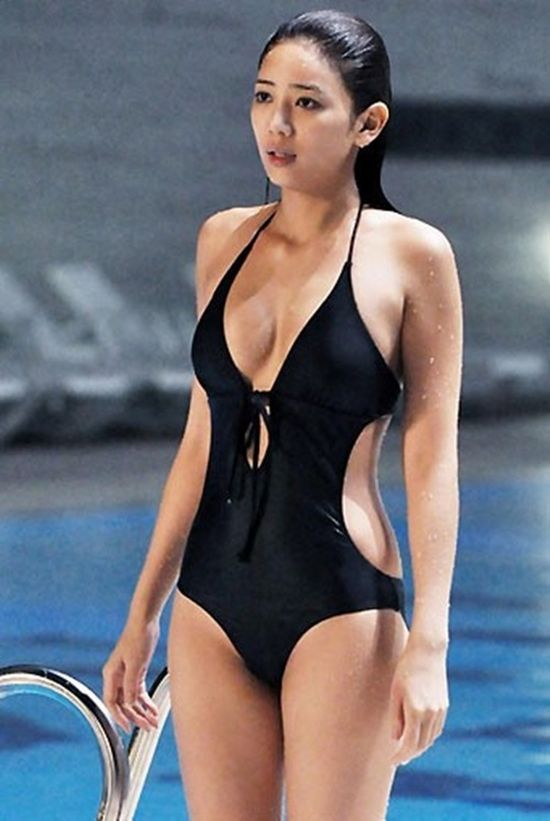 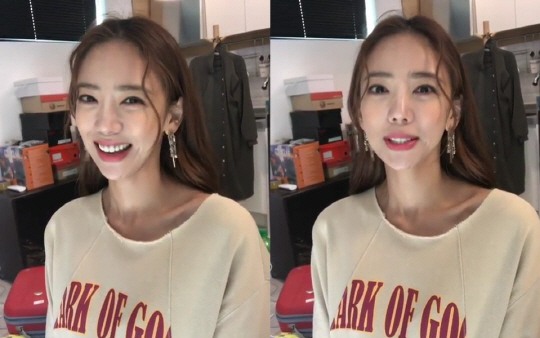 Lee Tae Im revealed that she only ate three tablespoons of rice and two small cubes of meat per day to lose weight. 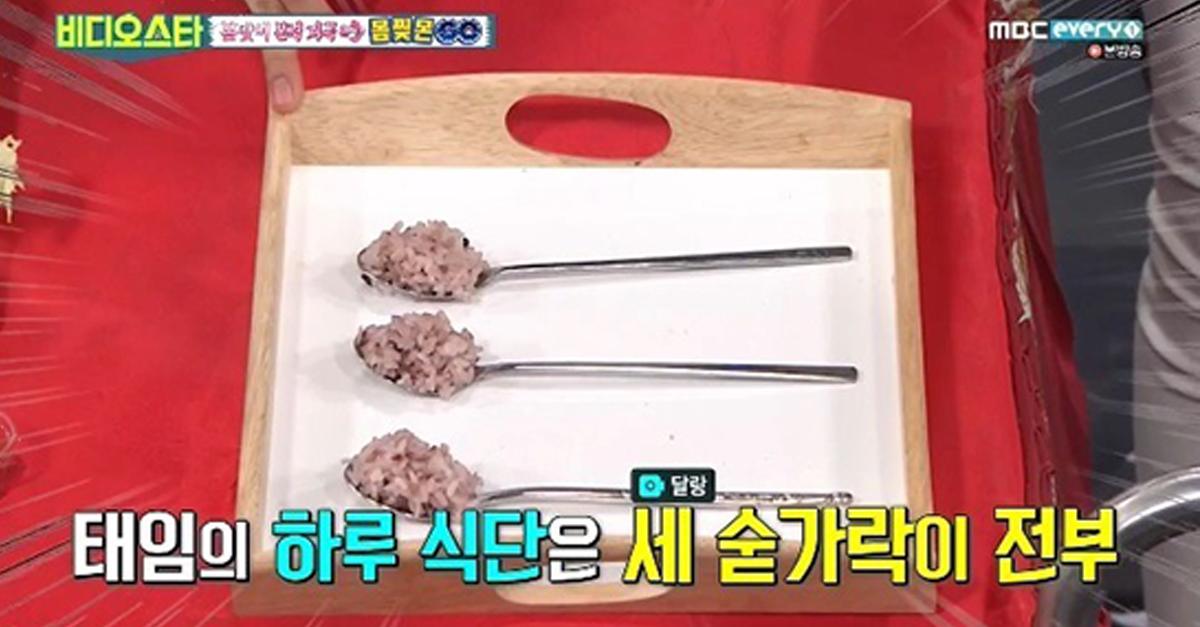 Cast members were shocked at how little she ate, but she shocked them even more after revealing she’d been on this diet for the past 6 months! 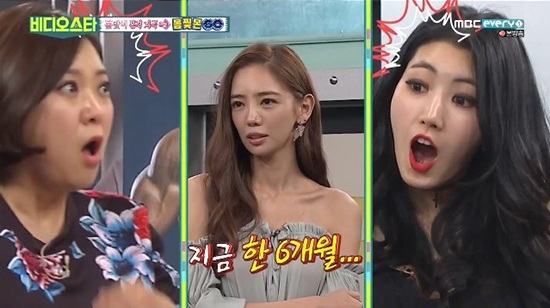 She explained she went on a diet after filming an advertisement for a waterpark with Park Hanbyul and Lee Chae Young.

She had gained weight for her role in a film at the time, but felt depressed after being compared to her co-stars in the ad.

When a professional trainer worried for her health, Lee Tae Im promised she would eat up to 6 spoons of rice a day from now on. 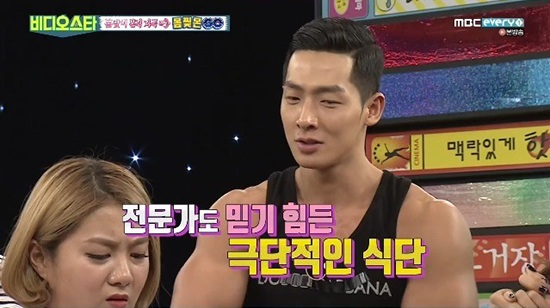 She also advised anyone at home not to try her diet, as it was extremely unhealthy.