A young baseball player recently found success in joining the national team, and didn’t forget to give credit to TWICE’s Nayeon. 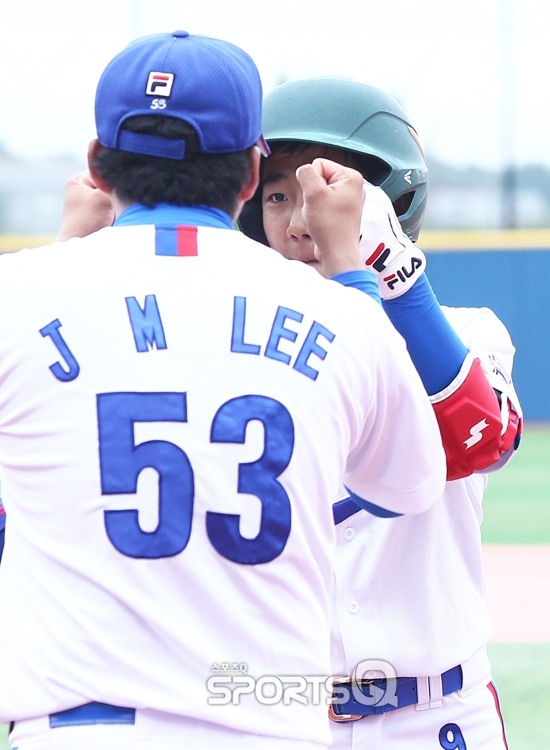 After his team qualified for the Little League World Series, Na Woo Hyun’s father made to thank Nayeon on TWICE’s official fan cafe. 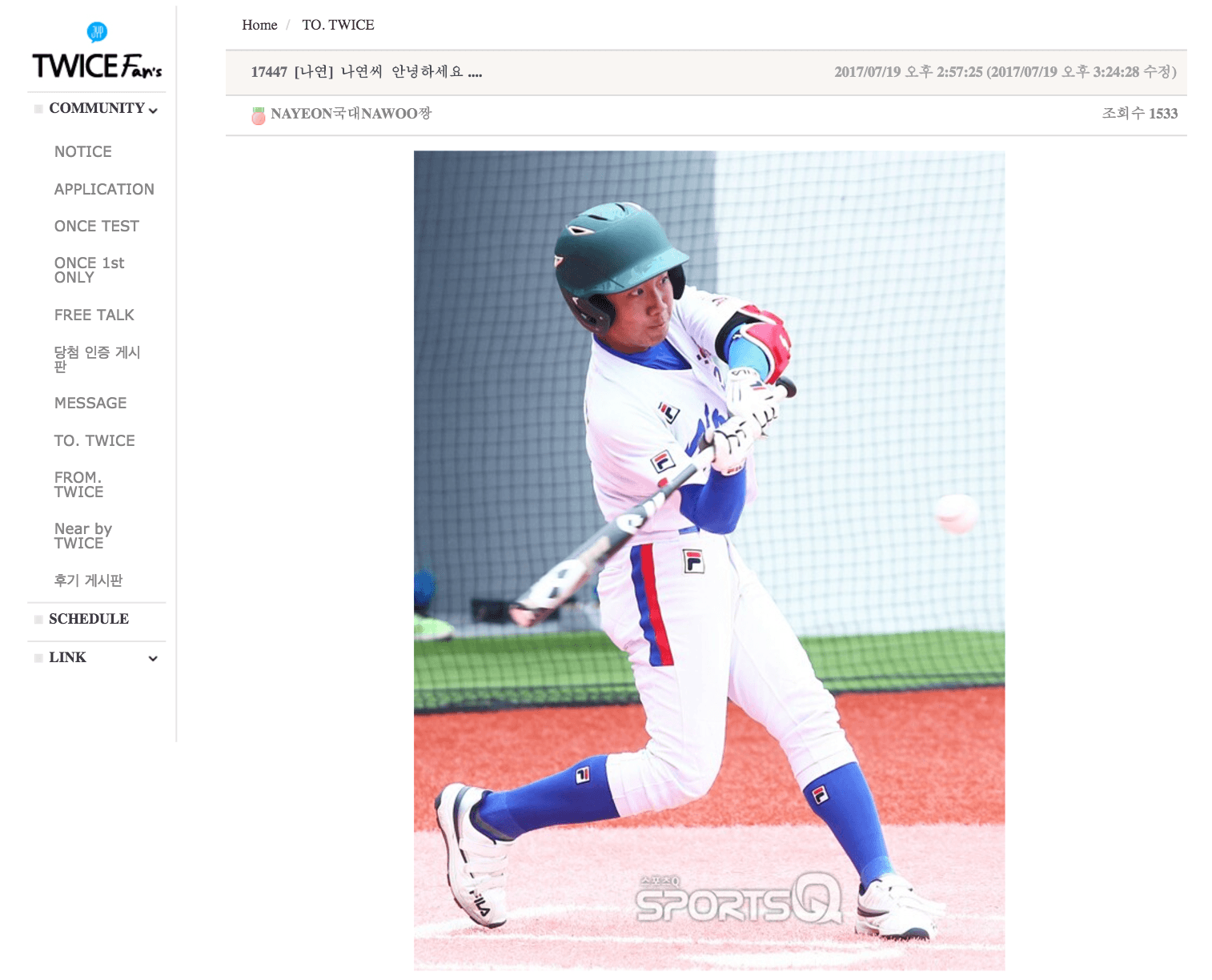 In his message, he explained how Nayeon had inspired Na Woo Hyun to train hard and represent Korea as a national team player. 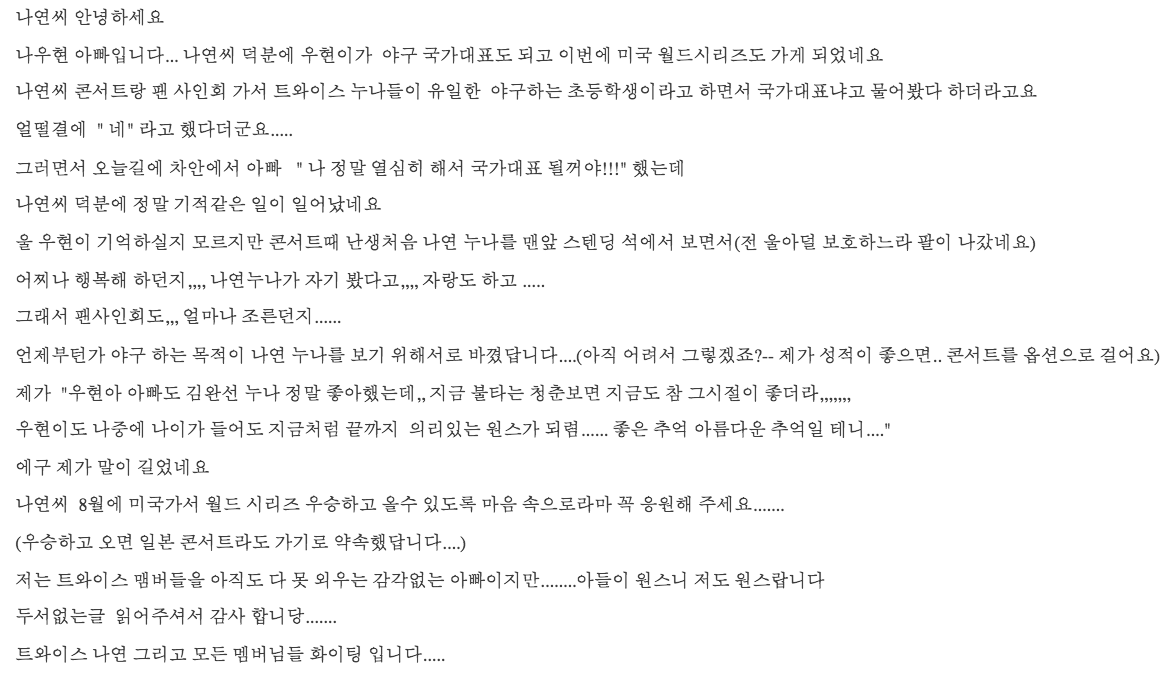 I’m Na Woo Hyun’s father… Thanks to you, Woo Hyun became a national baseball player and was able to attend America’s World Series, too.

He told me when he went to your concert and fan signing event, the TWICE noonas said he was the only elementary school student playing baseball and so they asked him if he was a national player, and he somehow said “yes”…
So when we were in our car, he said, “Dad, I’m going to try really hard and become a national player!!!” and thanks to Nayeon, something miraculous happened.

I’m not sure if Woo Hyun will remember but at the concert, he stood in the standing crowd for the first time and saw you (My arm almost broke while trying to protect my son) and he was just so happy…. That Nayeon nuna was able to see him… He bragged….. So he begged me so many times to go to your fan signing…

At one point, the reason behind him playing baseball has now changed, so he now plays to see you… (I guess it’s because he’s stll young?– Whenever his grades are good, I give him the option of going to your concerts.) I told him, “Woo Hyun, I really liked Kim Wan Sun nuna.. Seeing your passionate youth reminds me of how good those days were…. When you get older, I want you to remain being a loyal ONCE…. They’ll be good and beautiful memories…”

Oh wow this is getting long. Nayeon, please give us your tacit support when he goes to the American world Series in August so that he can win and come back…… (If he wins, I promised him we would go to your Japan concert…) I may be a father who doesn’t have a memory good enough to remember all the TWICE members….. But my son is a ONCE so I’m also a ONCE. Thank you for reading such a rambling message….

TWICE’s Nayeon and all the other members, fighting… 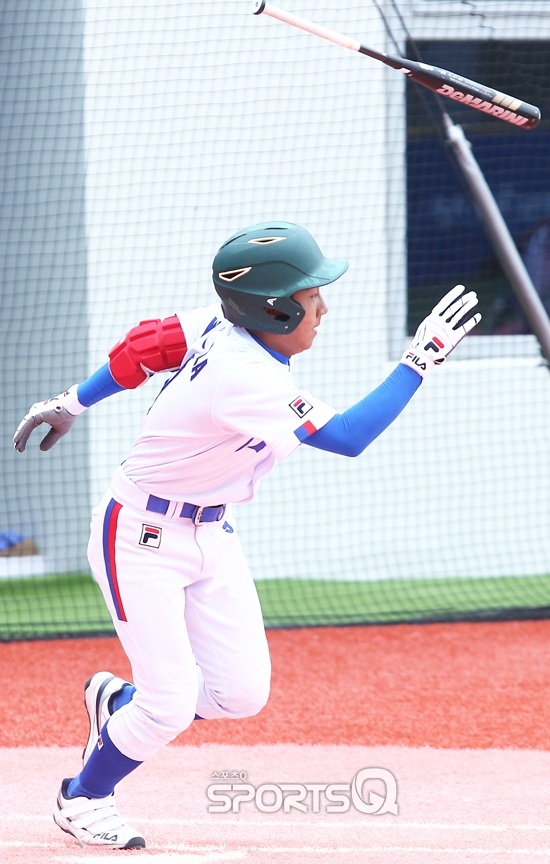 The message received a lot of attention from fans, and eventually even Nayeon noticed  the post.

Touched by how he took her words to heart, Nayeon wrote a short response and cheered on Na Woo Hyun and his team.

Thank you so much for writing your message. Thanks to you, I’m so moved and my heart feels warm so I’m leaving you a short reply! Ever since I was Woohyun’s age, I believed I only thought of my own dreams until now, but after seeing Woohyun, I felt that I could also help someone else’s dream and it made me tear up a little but I was so happy.

And although I’m nothing much right now.. I want to be a big person and I’ve got a new dream where I want to help other people like Woohyun achieve their own dreams. I’m so so thankful to Woohyun who helped me have these new dreams and thank you, Woohyun’s father, for continuing to show your support! I’ll be cheering for Woohyun in the American World Series in August, even if it’s from a distance. Don’t get hurt and fighting, Woohyun. ?

Thank you so much for reading my post too… It’s so hot these days so be well, fighting ㅎㅎ 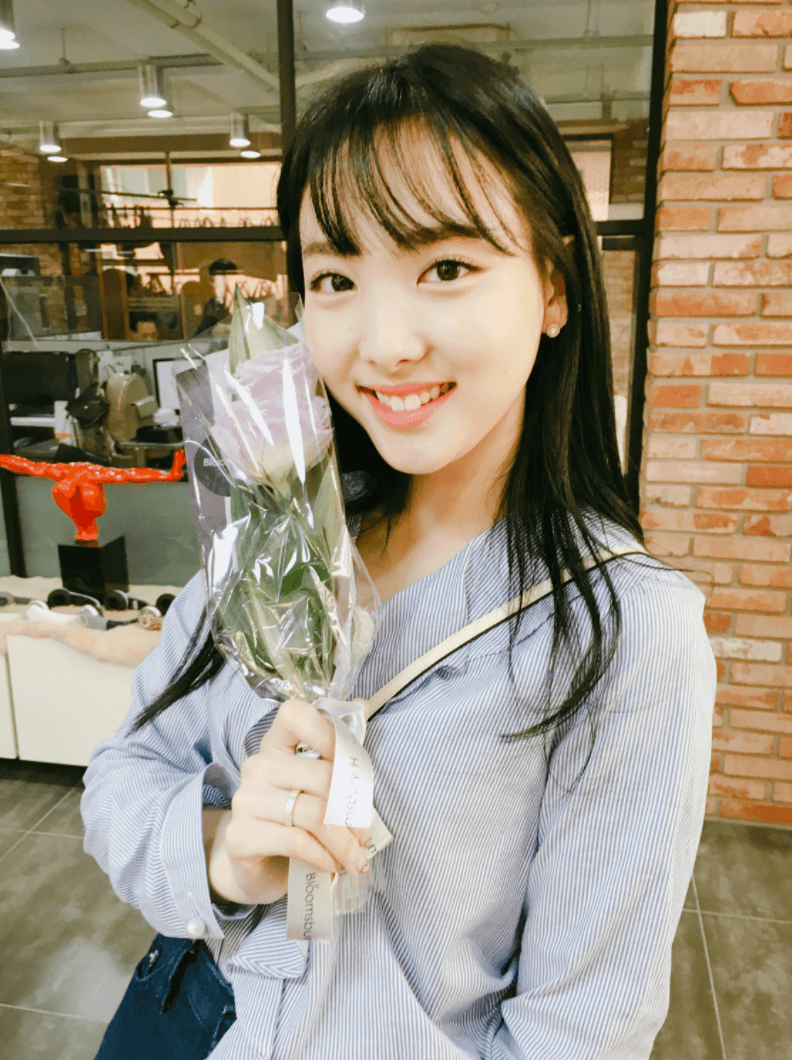 The 2017 Little League World Series will officially begin on August 17th in the United States. Best of luck to Na Woo Hyun and Seoul West LL!