Netizens discuss the nature of this trainee that makes her perfect for being an idol.

“Produce 101” has been one of the most popular shows amongst viewers for it’s unique concept of doing an audition program between trainees rather than ordinary people. Despite the fact that they are all trainees, there are many trainees that do not get the same approval as others. But could there be a member who irrefutably belongs in the group after the show is over?

Originally posted on Pann, netizens claim this female trainee was born to be an idol.

Titled “The Girl Who Was Born To Be An Idol,” here is the direct translation of the post and comments below. 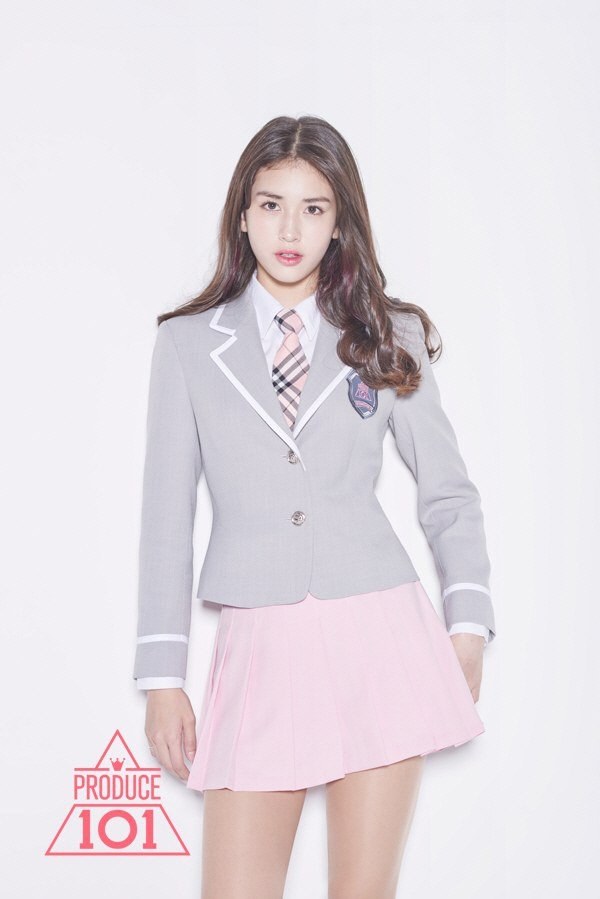 “She has the star appeal since birth.”

[ +88 / -3] That is right. Even Park Jinyoung admitted on “SIXTEEN” that her star appeal was the best