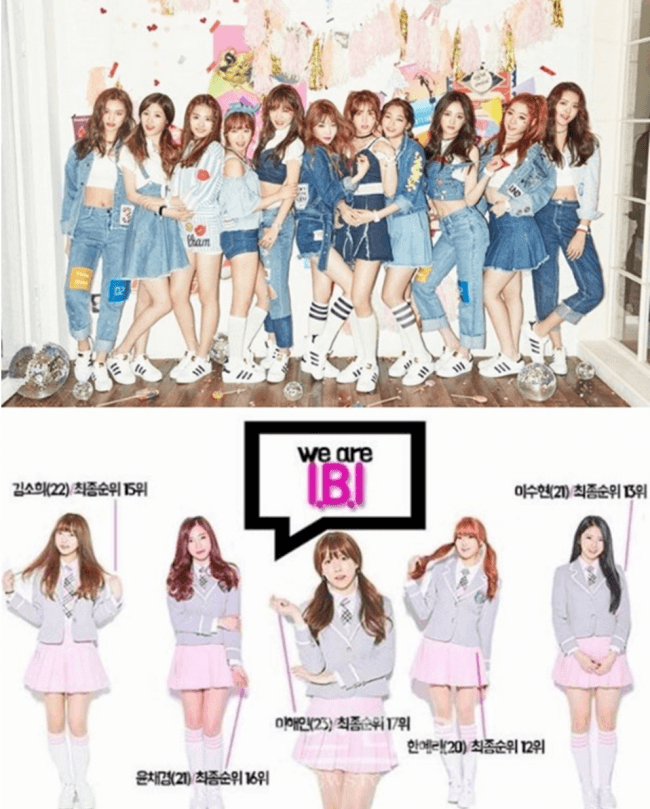 Korean media reports that group “IBI” will be consisting of five members that were very close to make it to the top eleven.

The group name IBI will be an abbreviation of Korean word for ordinary citizens (Il Ban In). 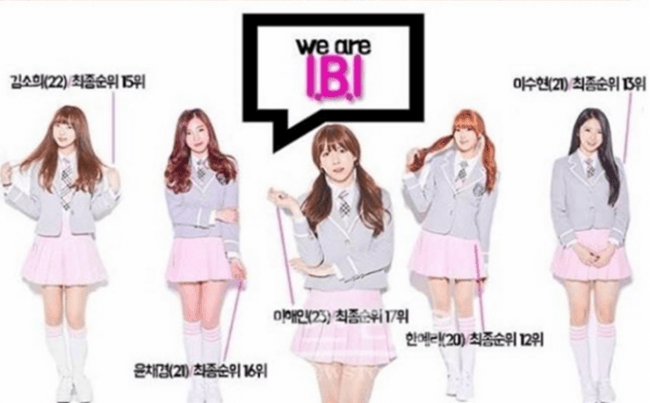