Girl groups in Korea prove their power in digital sales with this list of the highest ranking songs on MelOn starting from eight years ago.

To show the progression and change in the music taste of Korea, netizens screenshotted the songs that ranked first and ruled for each year starting from 2008. Songs by girl groups have been the majority of first place winners with the highest ranking on the MelOn chart, however, with the tough competition of new idol groups this year, it is difficult to foresee who will be the winner of 2017.

Here’s who the winners of the MelOn chart were from each year starting from 2008! 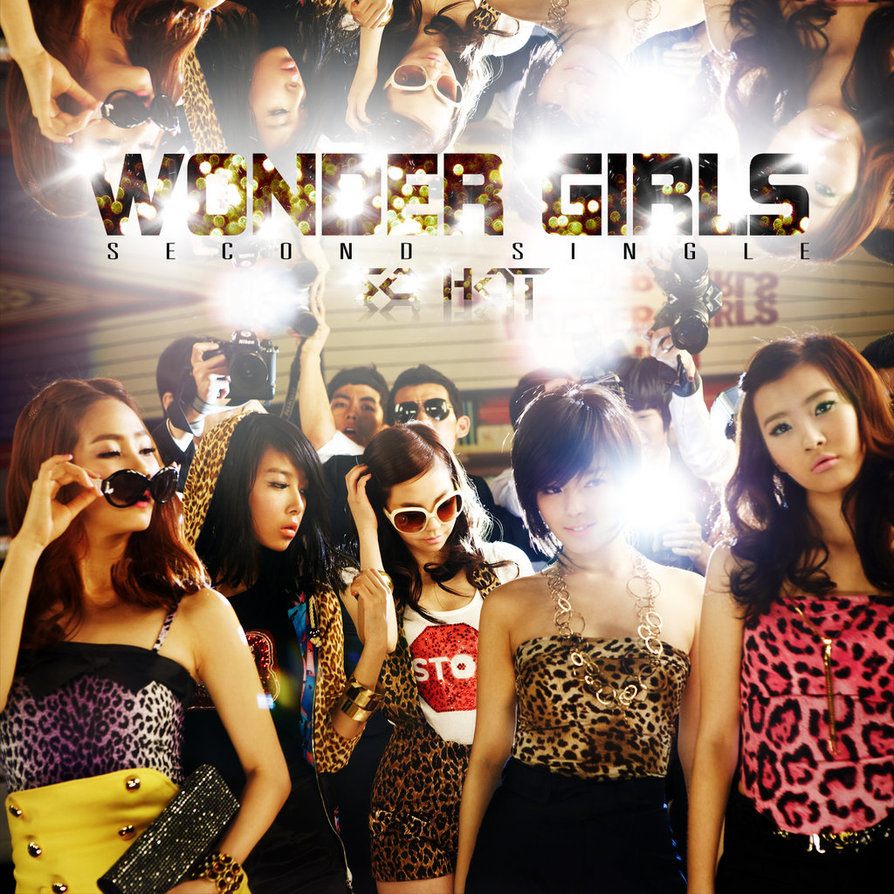 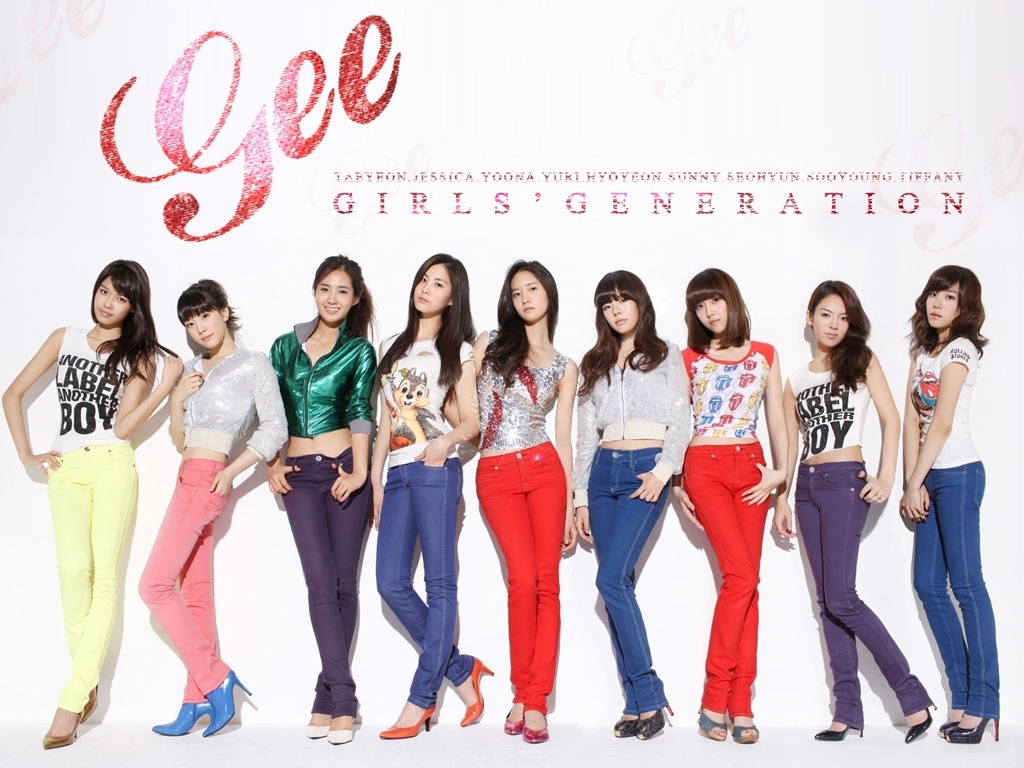 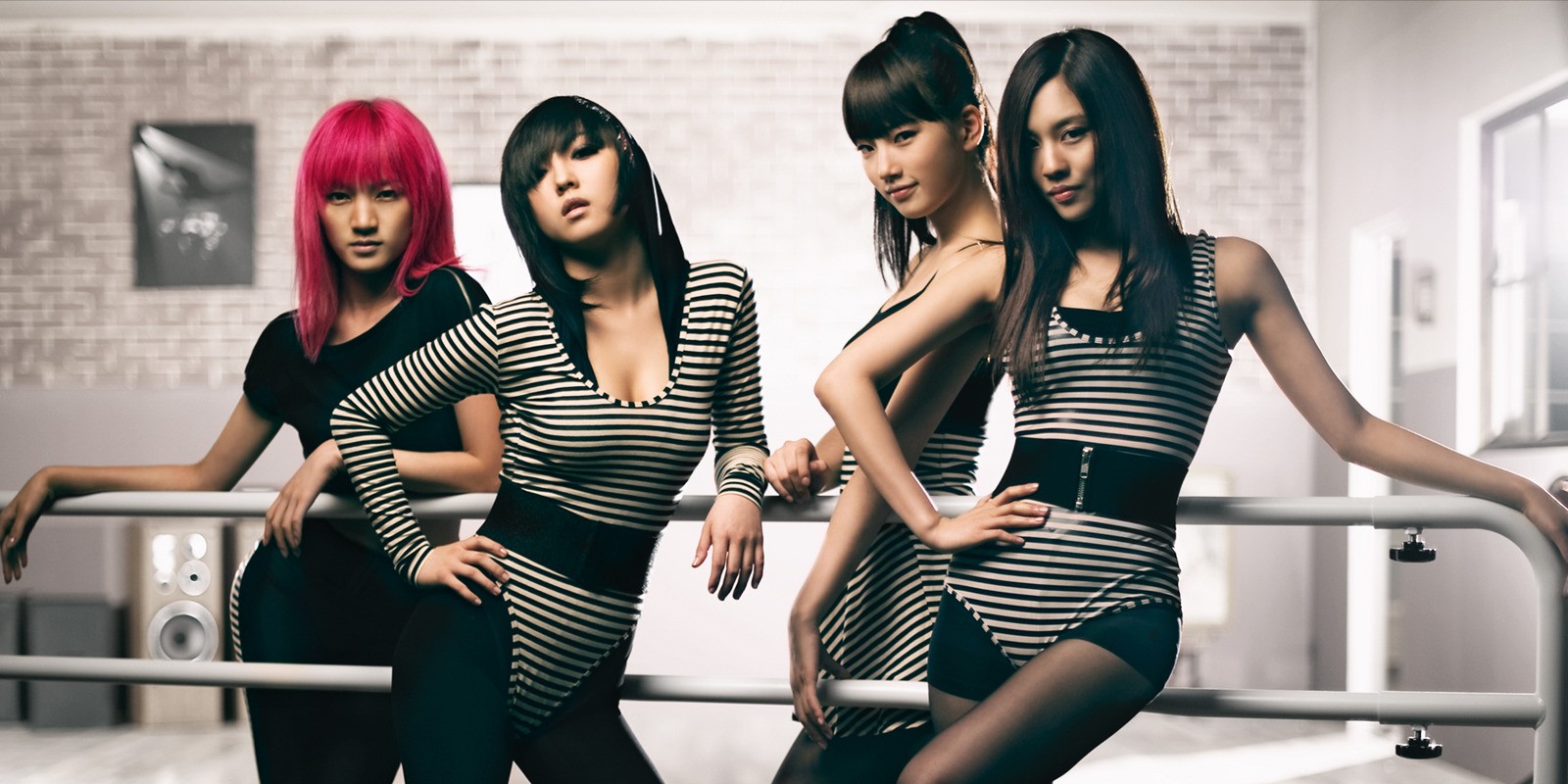 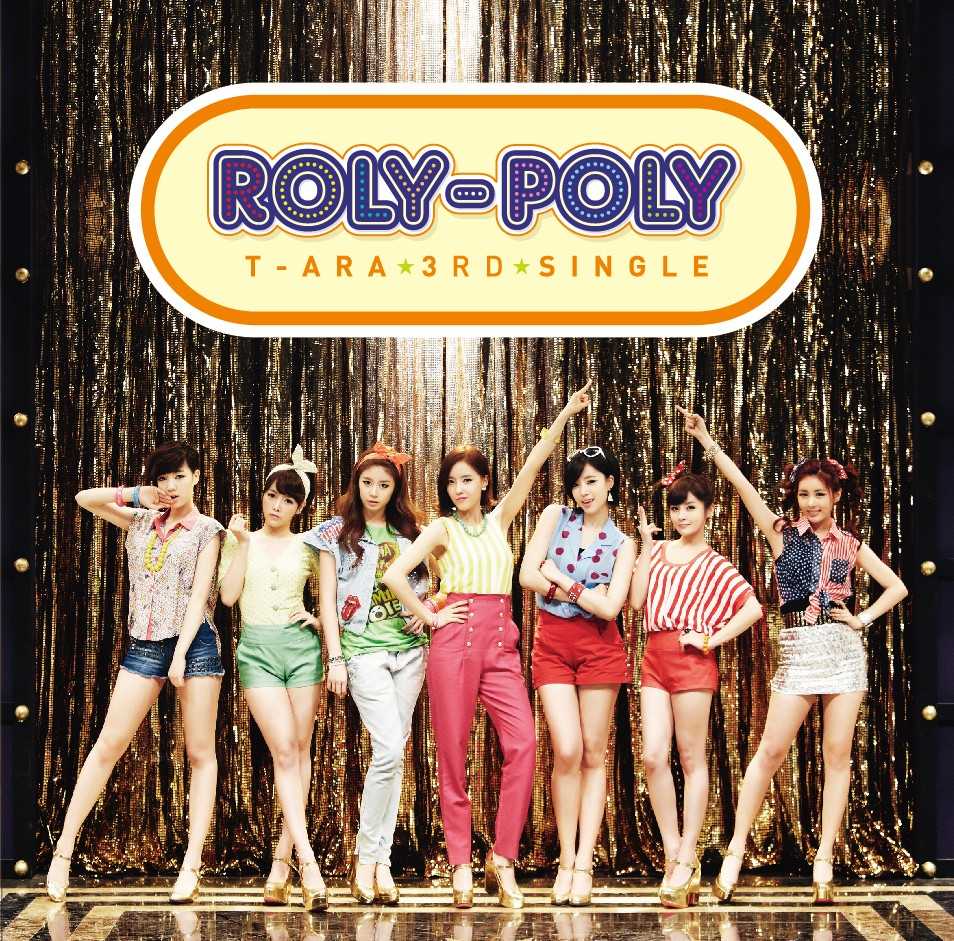 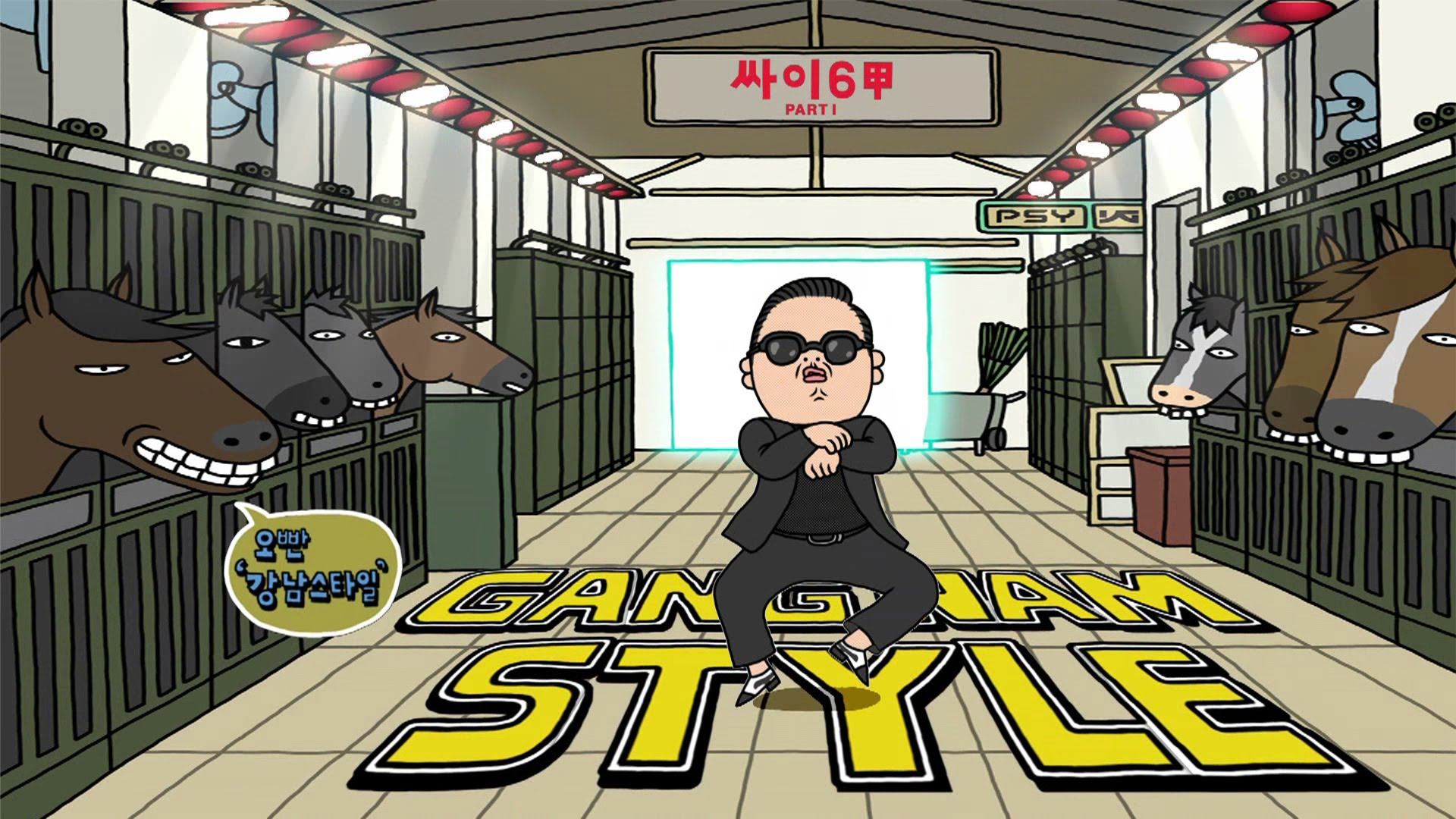 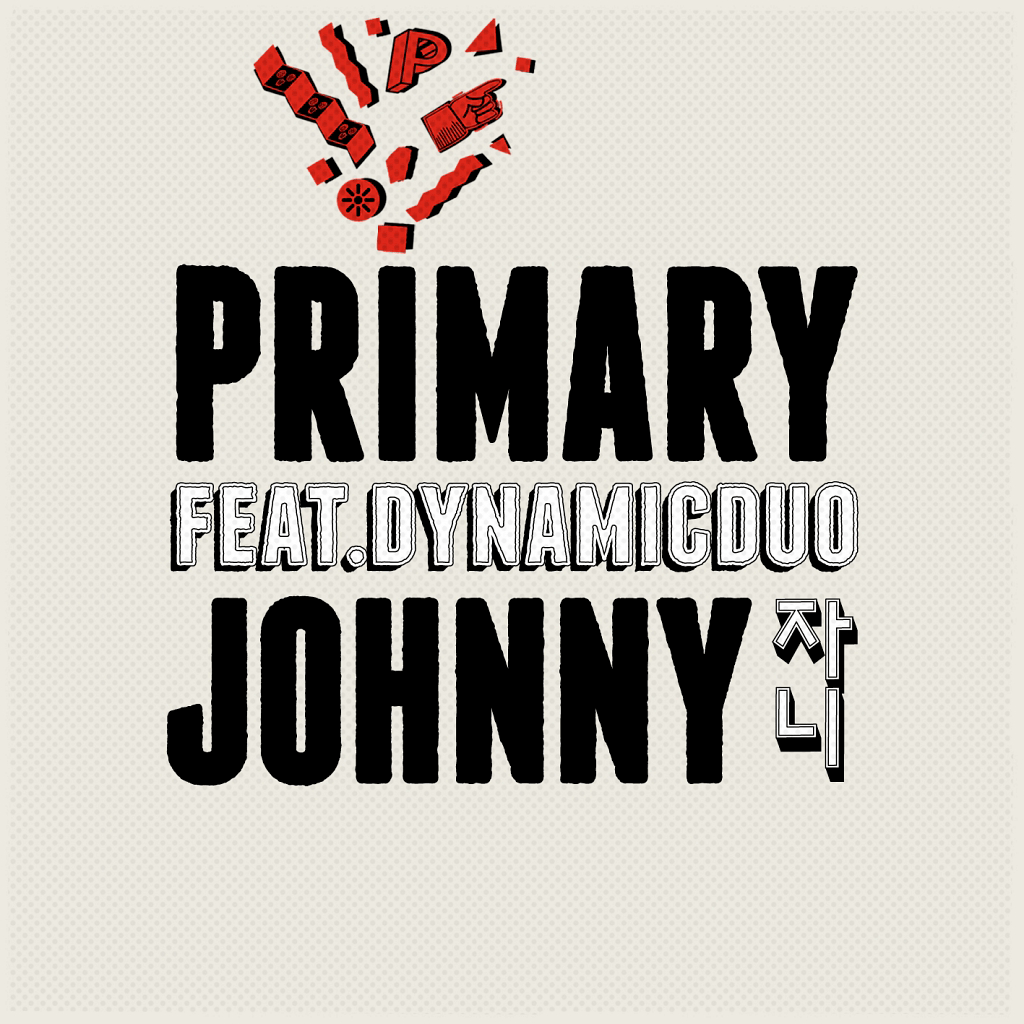 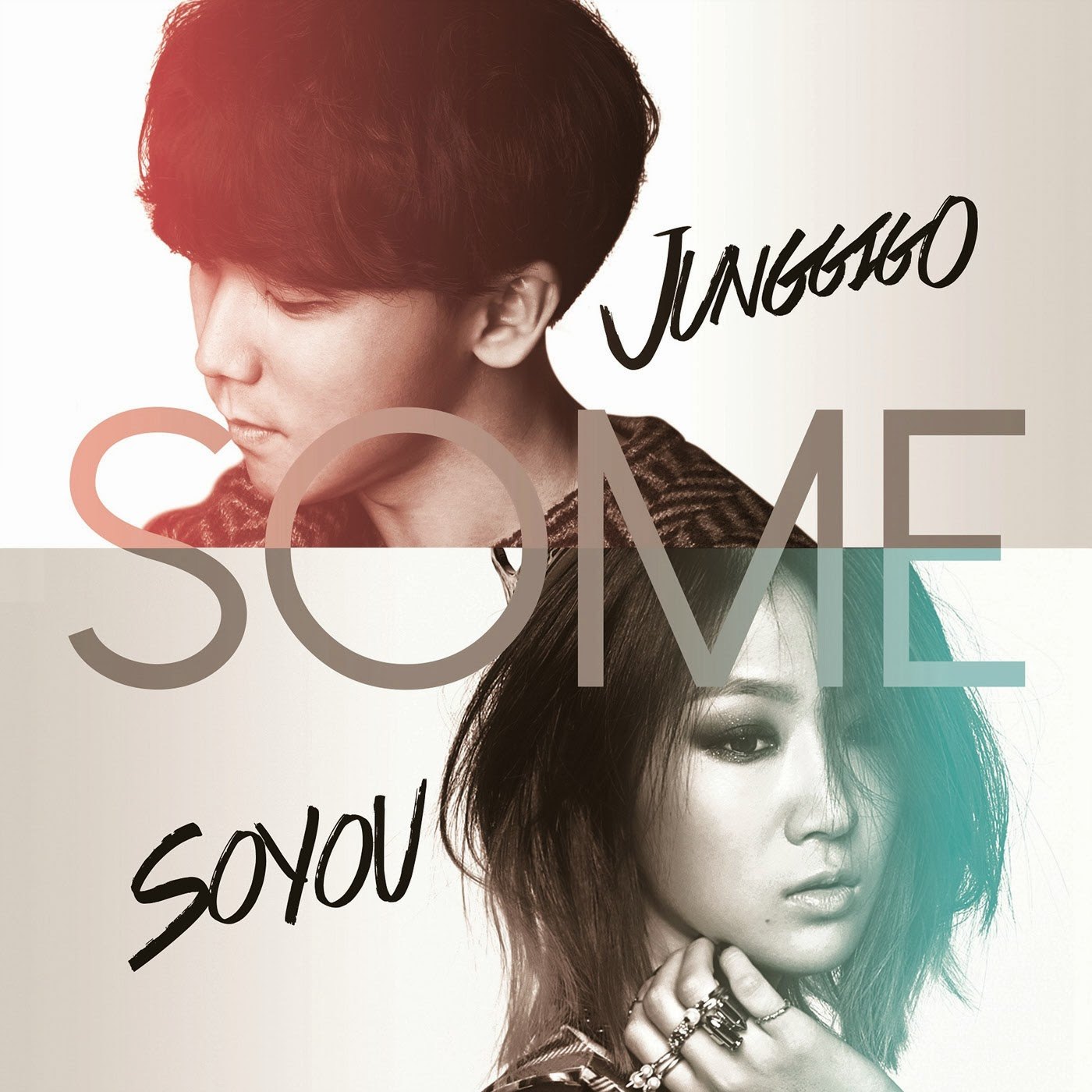 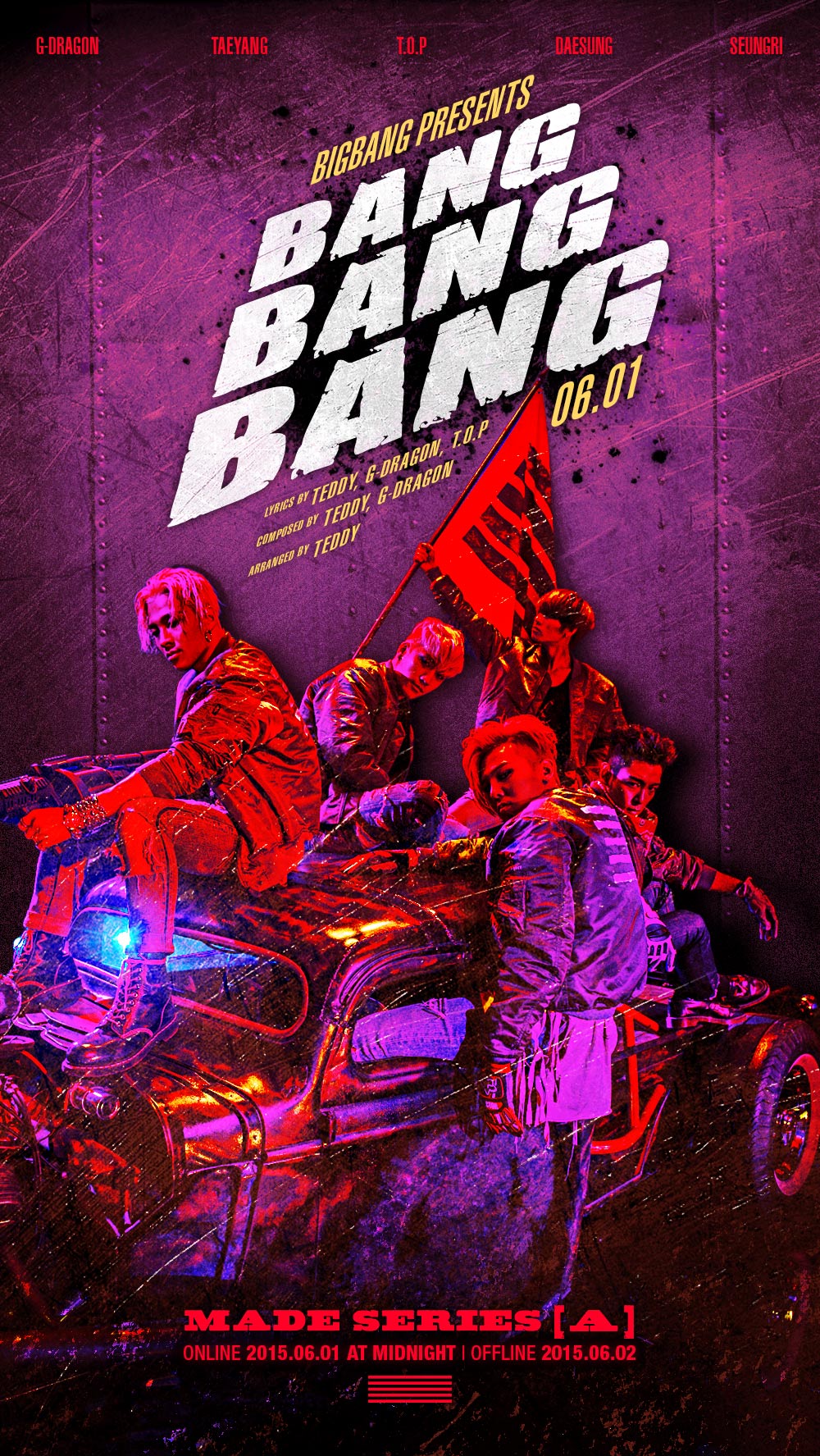 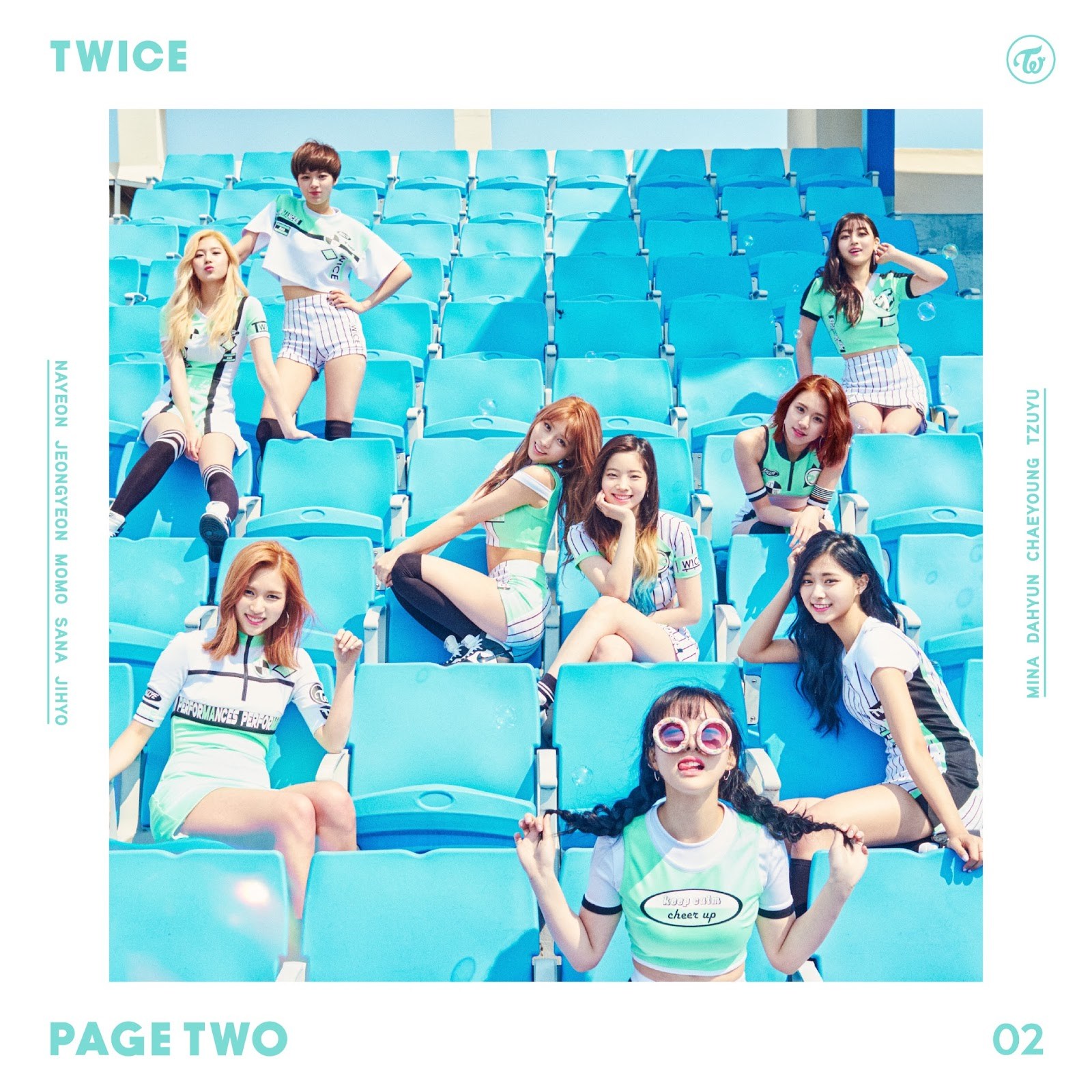