Fan sites are known for having creative logos and placing them in extremely unique spots. It seems like some of them have now evolved into becoming master logo-ninjas!

To prevent their photos from being edited and having their logos removed, fan site owners have become skilled in placing their logos in photos very discreetly. Now, one of Red Velvet‘s fansites, 푸딩더쿠 (Pudding Deoku) has taken the game of “Where’s Waldo” to a whole new level!

Can you find the logo in this photo? 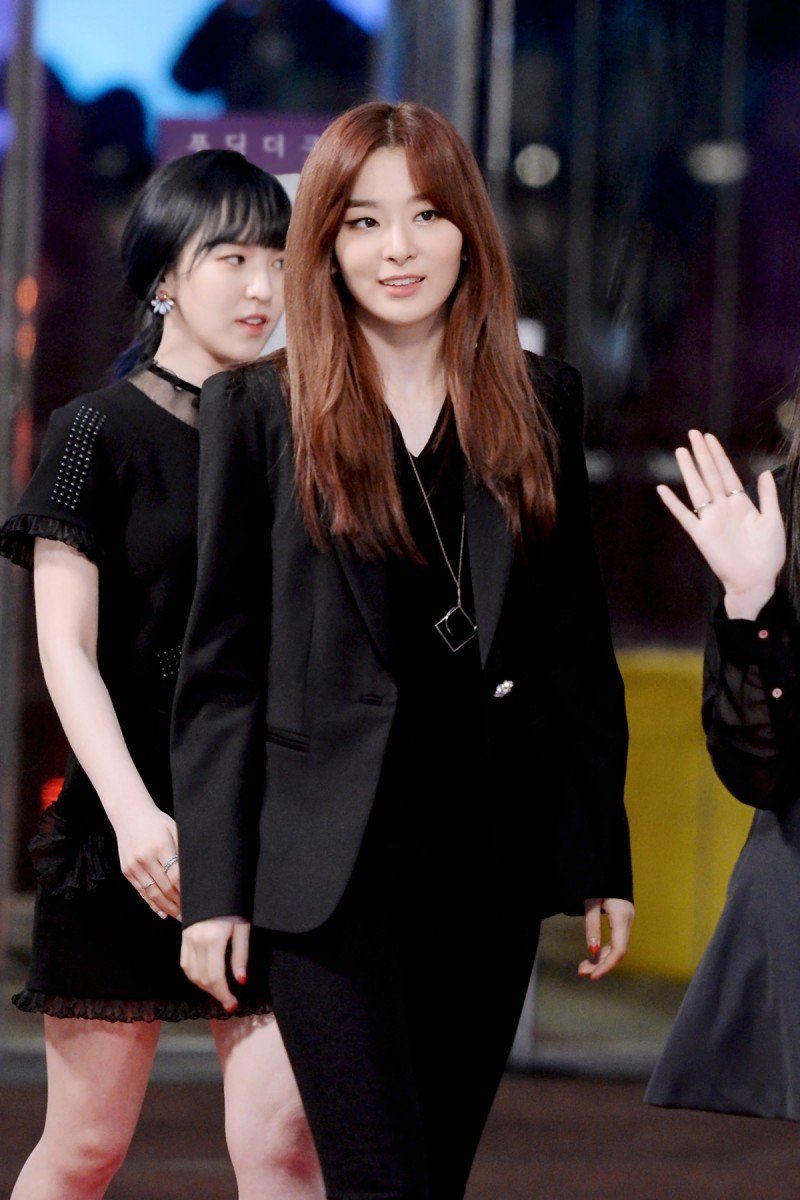 At first glance, there seems to be no logo whatsoever, but with a closer look, one can find the name of the fansite, 푸딩더쿠, camouflaged into the photo behind Seulgi‘s head. 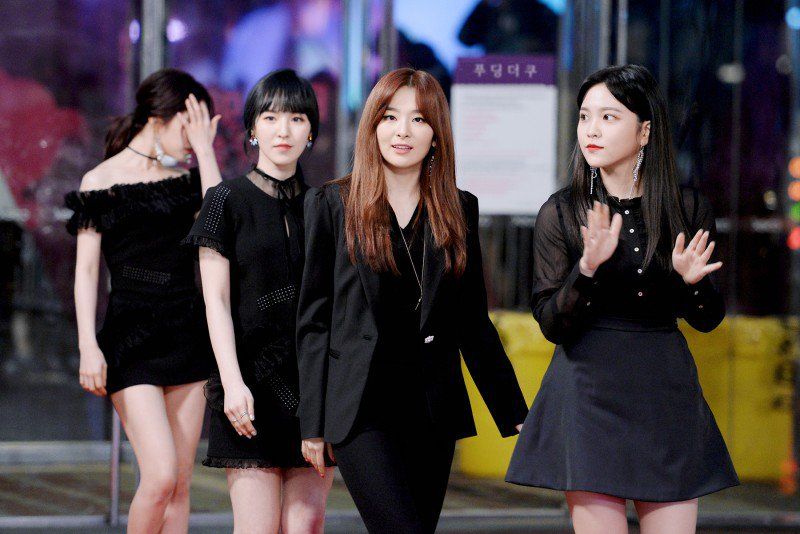 The fansite’s smart editing has created a buzz as fans were impressed by how natural the logo fit into the photos. Many fans were left to believe that 푸딩더쿠 was a sponsor’s name, and not a fansite.

This method of placing camouflaging the logo into the picture has begun to be a trend amongst photographers. They seem to be finding more and more creative ways to hide the fan site logo daily!