In a recent interview, BIGBANG‘s G-Dragon discussed being a model for a cosmetic brand, noting that while he was glad that he was selected for the endorsement, he was unsure as to why he was chosen.

Rather than focus on what he had to say, however, netizens focused on the YG Entertainment singer’s face, with many noting that he looked a little strange on the broadcast. In fact, after seeing G-Dragon’s face from the broadcast, many netizens have accused the singer of having work done on his face, with some claiming that his face has changed recently. 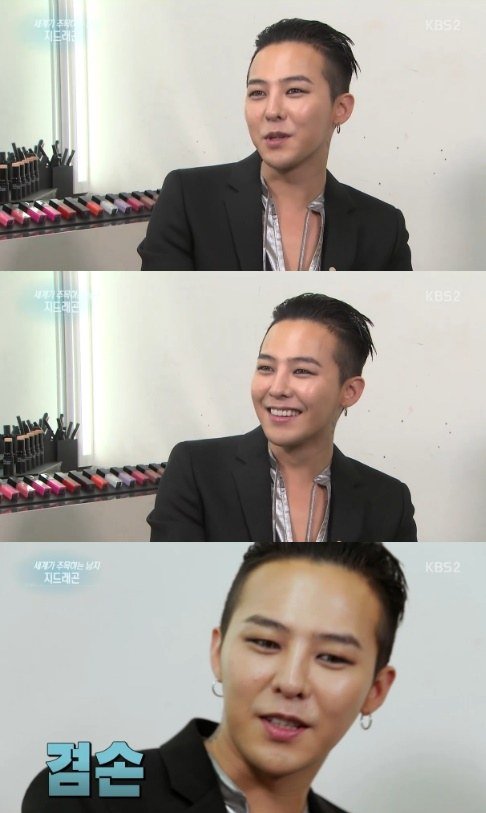 [+ 509, – 44] His The Saem commercial “Your skin will be moist in a second. This is a coup of substances. Don’t you want to be moist a second faster? The Saem Harakeke cream”