PSY revealed that the most difficult time since his debut was after he went globally famous with “Gangnam Style”.

In a recent episode of JTBC‘s Knowing Bros, PSY revealed that he suffered a lot of stress and pressure after seeing “Gangnam Style” blow up in popularity across the world.

He explained that he felt scared afterward, especially because more and more people started expecting more from him and were anxious to see his next release. 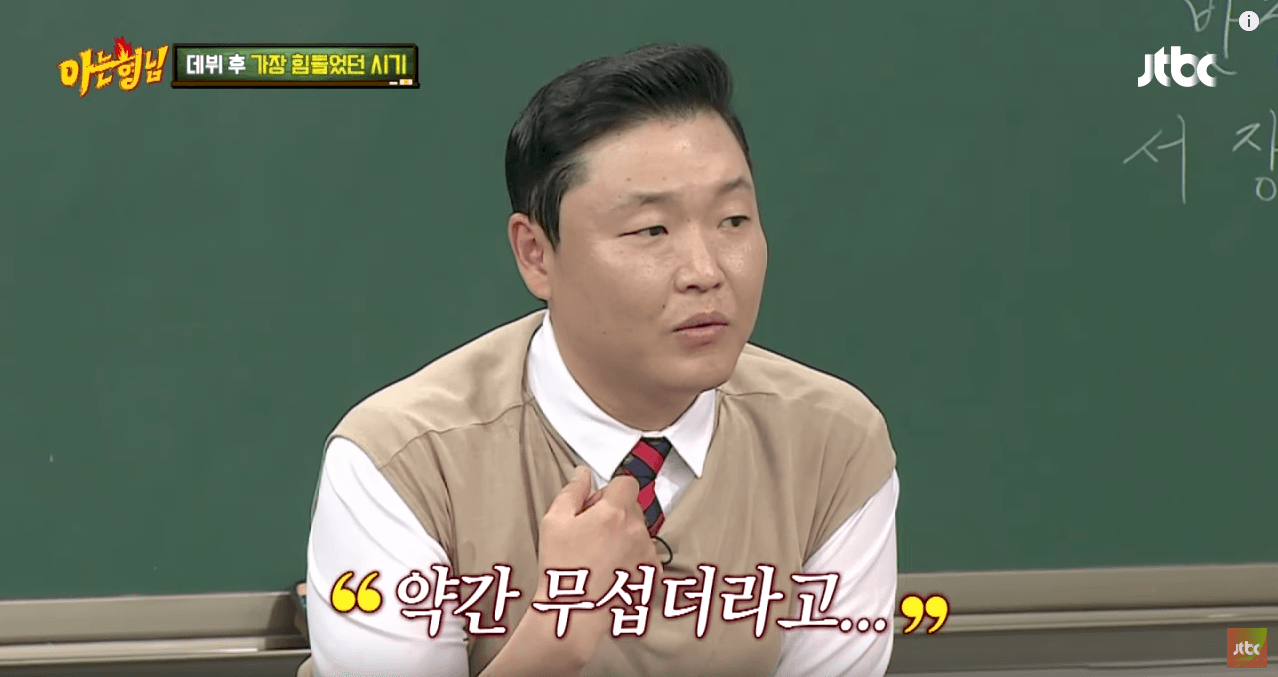 “I had no idea ‘Gangnam Style’ would get that big. I started it for laughs but it got too big for me to handle. I started believing people were anticipating my next release, and it scared me.”

He compared the experience of being virally famous to his birthday, and the flight to his viral success to that of climbing a mountain without a parachute, explaining that it was an incredible experience but with no back-up plan for failure. 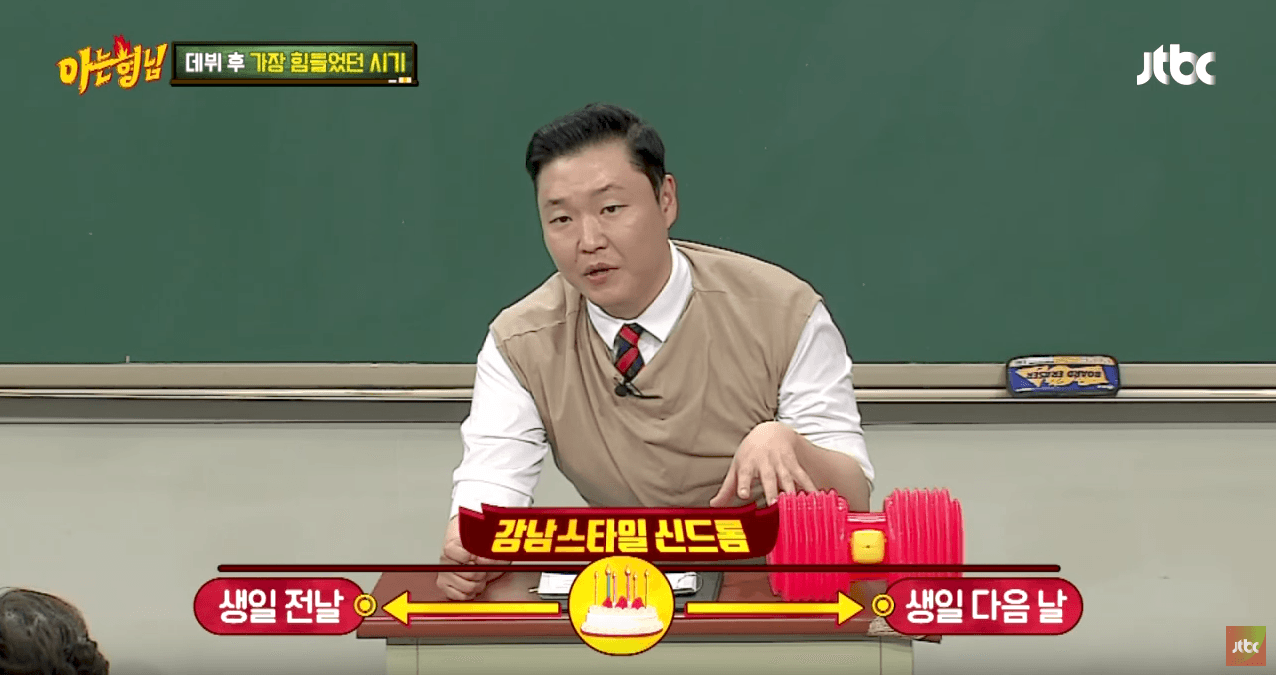 Kang Ho Dong then asked PSY how difficult it was for him to continue after “Gangnam Style”, to which PSY expressed that it started taking a toll on his mental well-being.

He said that he had to continuously remind himself that the popularity of “Gangnam Style” was a result of pure luck, and that he shouldn’t anticipate his popularity with his next release.

He then explained that he realized he was the only person anticipating his next hit, and that for two years, he struggled to stop comparing his other hits to the success of “Gangnam Style”. 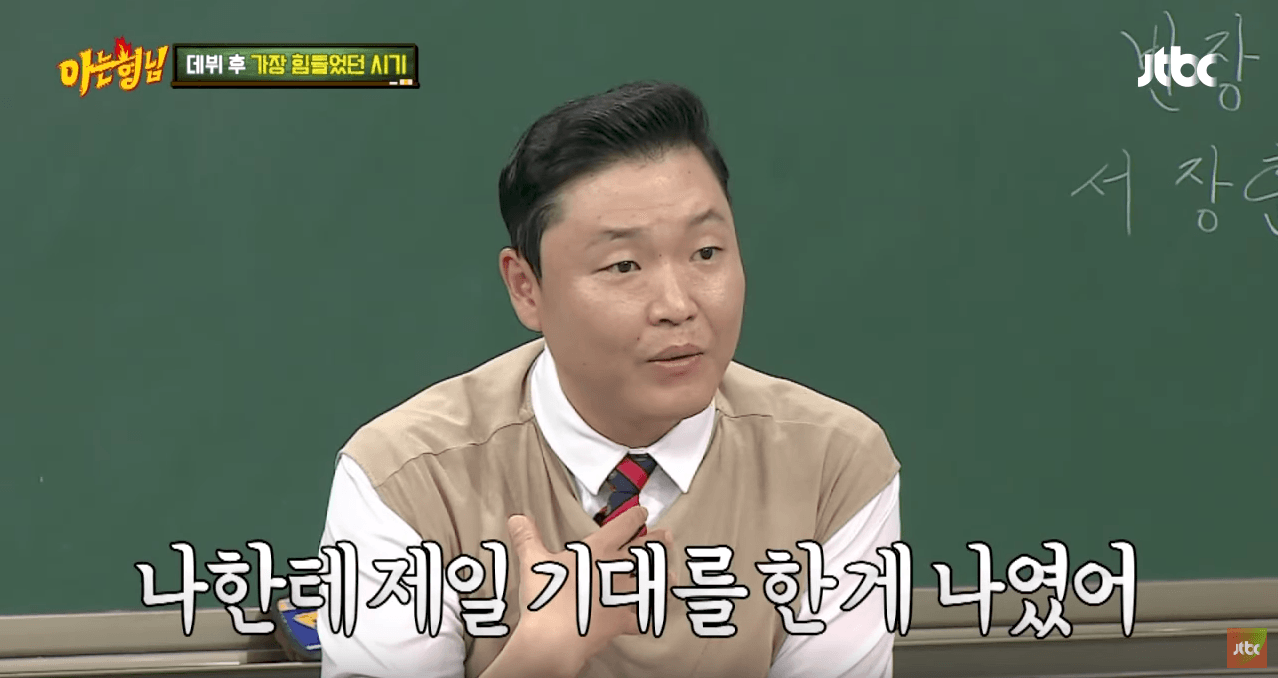 “I realized that I was the only person who had expected so much from myself. From then on, I found myself thinking, ‘Why isn’t this blowing up as much as Gangnam Style?’ after every song I released. So for those two years, it felt like the biggest slump in my career. And it’s still a mystery why Gangnam Style became so viral.”

PSY expressed that if he knew what had made “Gangnam Style” so globally popular, he would chase after it and focus on producing more songs and content like it.

Watch the segment below!