Rap Monster shows what he really thinks of BTS‘s personalities and chooses which Friends members they are most similar to.

Most Western audiences are familiar with the hit sitcom Friends as one of the most ubiquitous television programs of the 90s whose fame and influence continues to abound even today.

What may surprise some is that BTS’s Rap Monster (the only fluent English speaker of the 7-member crew) actually credits his fluency to his love of the American sitcom.

In their Interview with Elle, BTS commented on, among other things, their favorite moments from the U.S. tour and how they were impressed by the number of fans who communicated with them in Korean.

The interviewer then complimented Rap Monster on his English and the natural next step was, of course, to ask him to compare his fellow members to the Friends cast. While he had some difficulty pinning each of his group members to each of the Friends, these were his final choices. 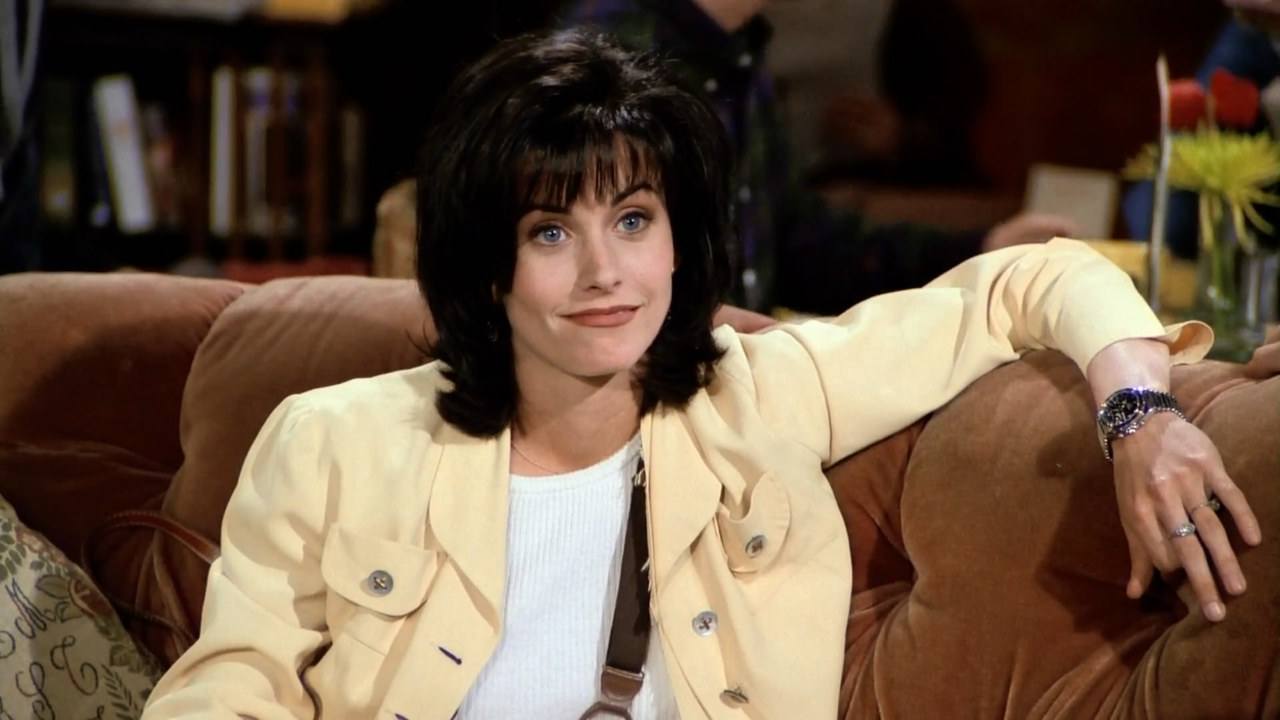 Rap Monster chose Monica as the character he is most like. Monica and Rap Monster are basically the moms of the group. They both take care of and are the core of their crew. 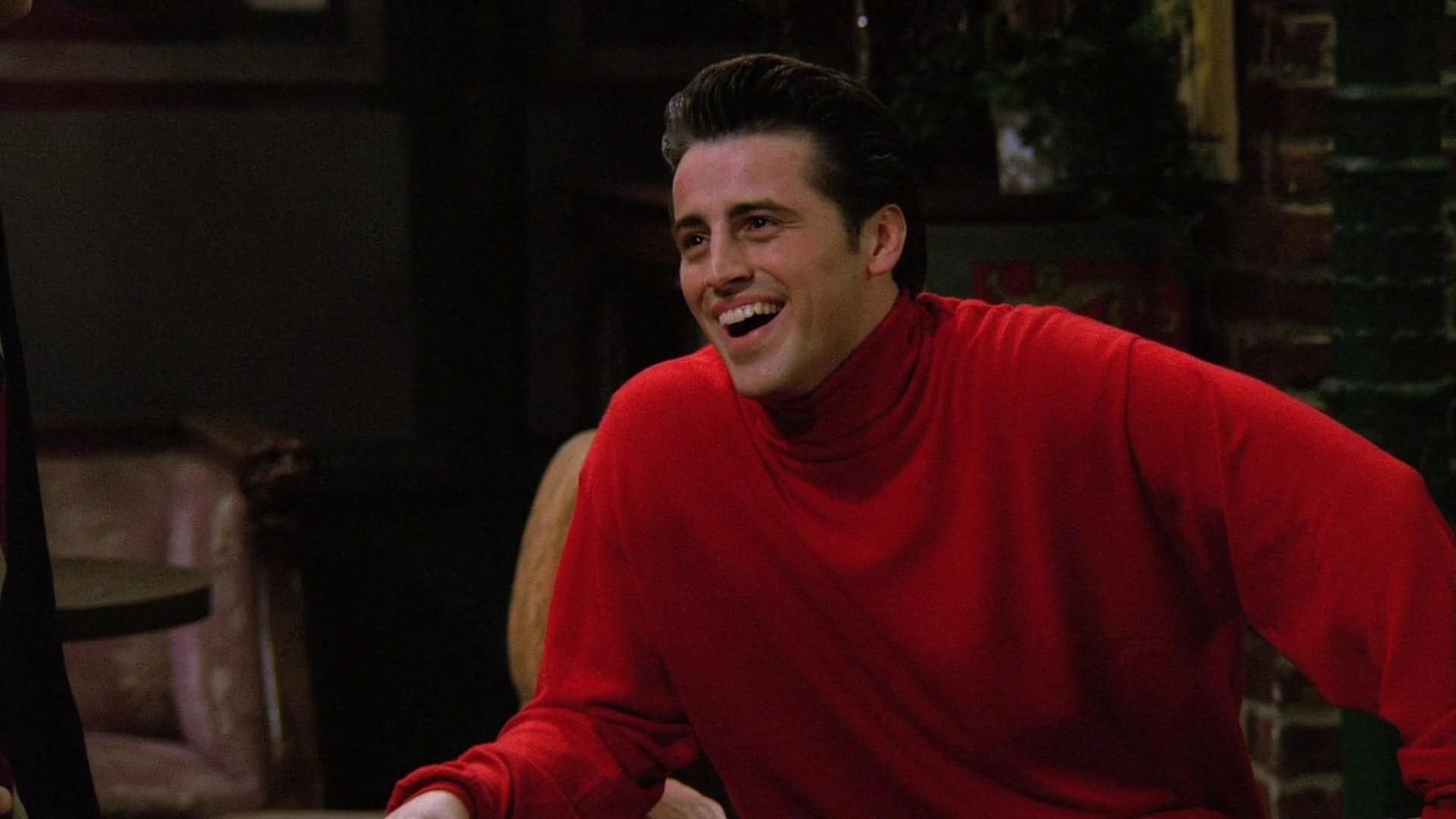 Joey and Jungkook kill everyone with their devilishly handsome good looks. While they can be very silly, they’re certainly loveable characters no one can get enough of. 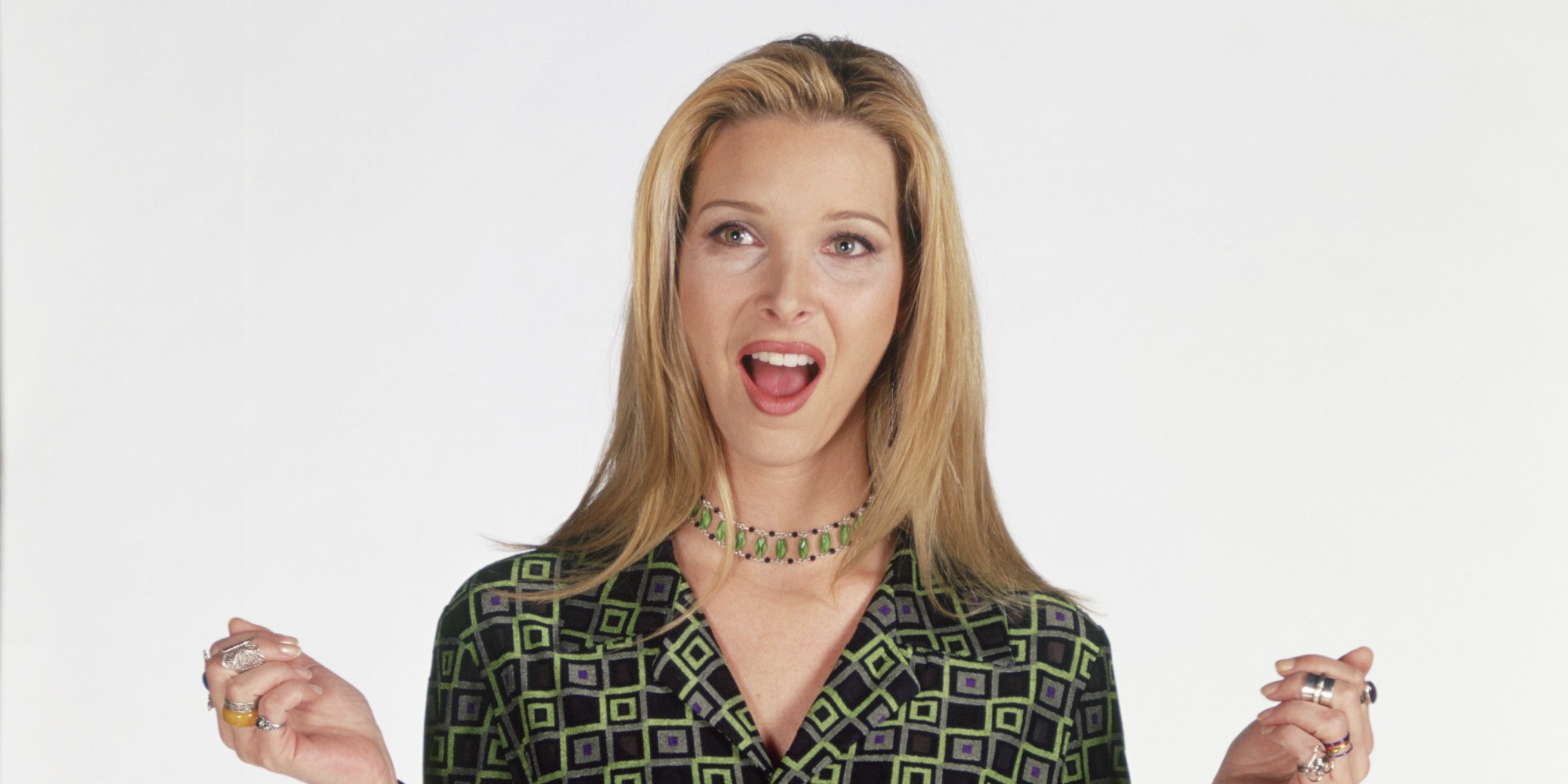 Phoebe and V both have a knack for being the most interesting person in the room. The ability to speak their mind and put a smile on anyone’s face with their top notch, yet quirky humor is certainly the charm that makes V the Phoebe of the group. 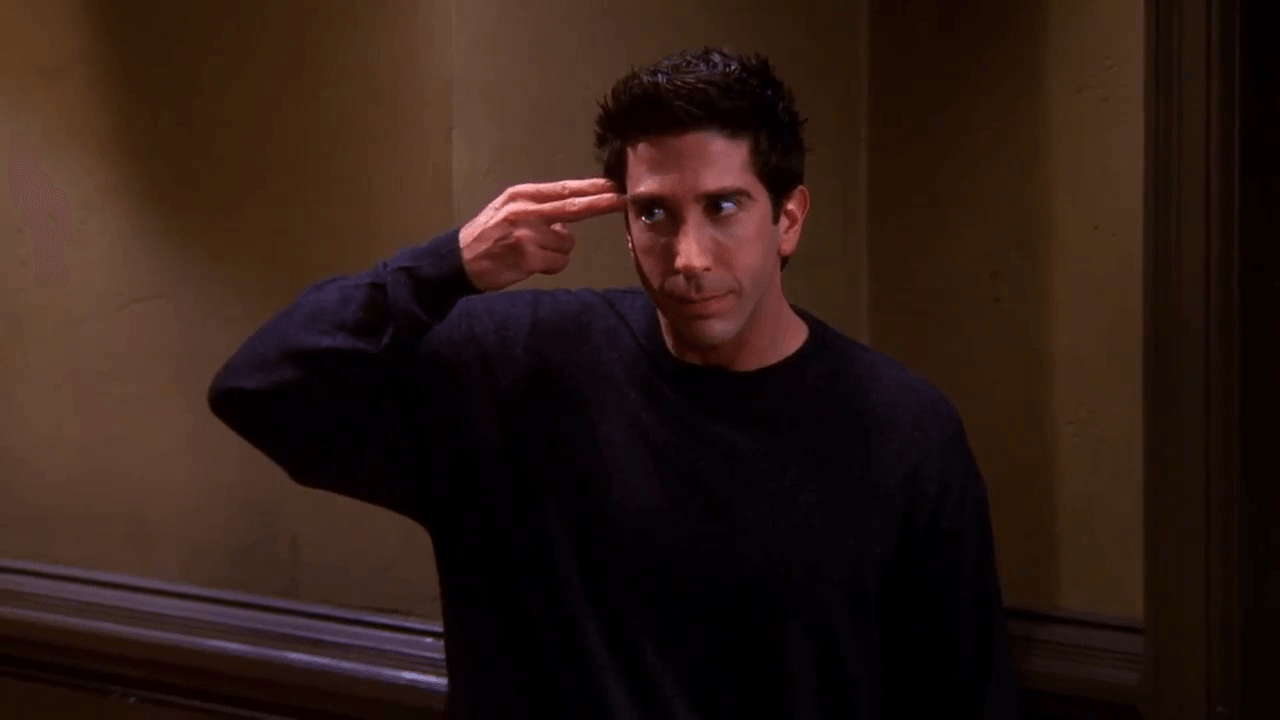 Rap Monster chose Ross as the Friend’s character most similar to Jin. Jin is known for his dad jokes, soft personality, and good looks. Ross definitely is a good fit for BTS’s visual hyung. 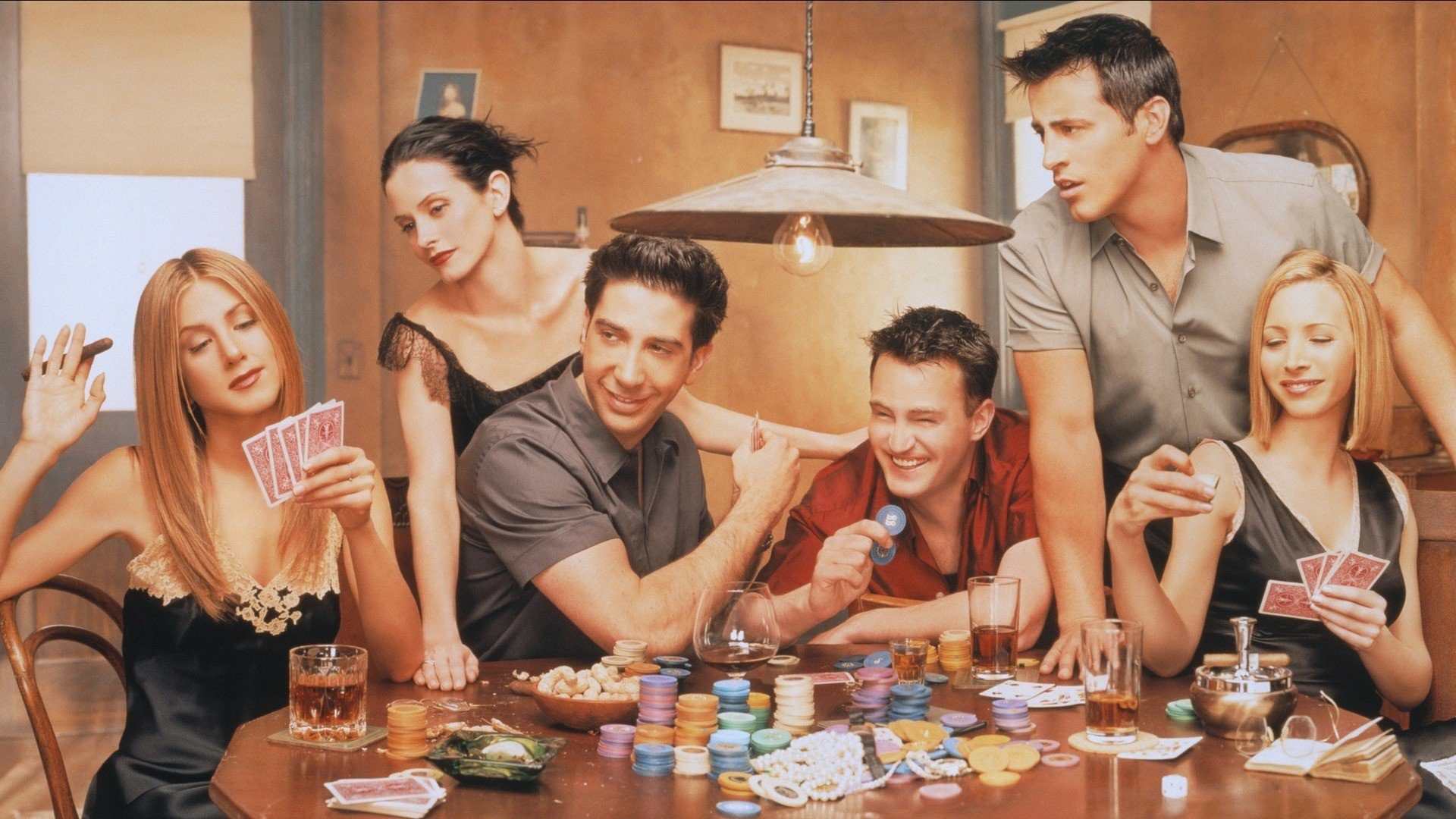 As for Chandler and Rachel, Rap Monster just could not decide who suited them the most.

Who do you think the members are most like?