Even though Yeri only debuted with Red Velvet 2 years ago in 2015, the difference in her style now is shocking. 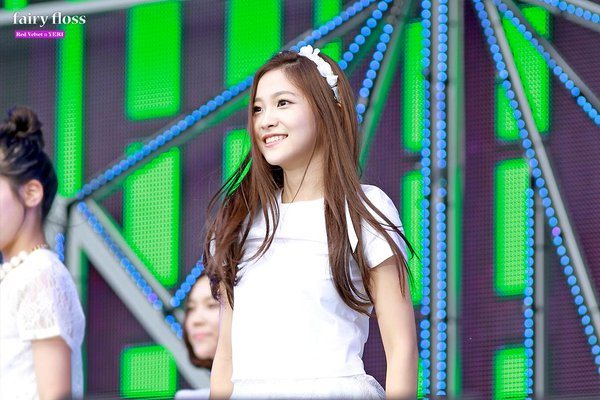 She joined the group ahead of their Ice Cream Cake mini-album, and she has completely transformed since then. 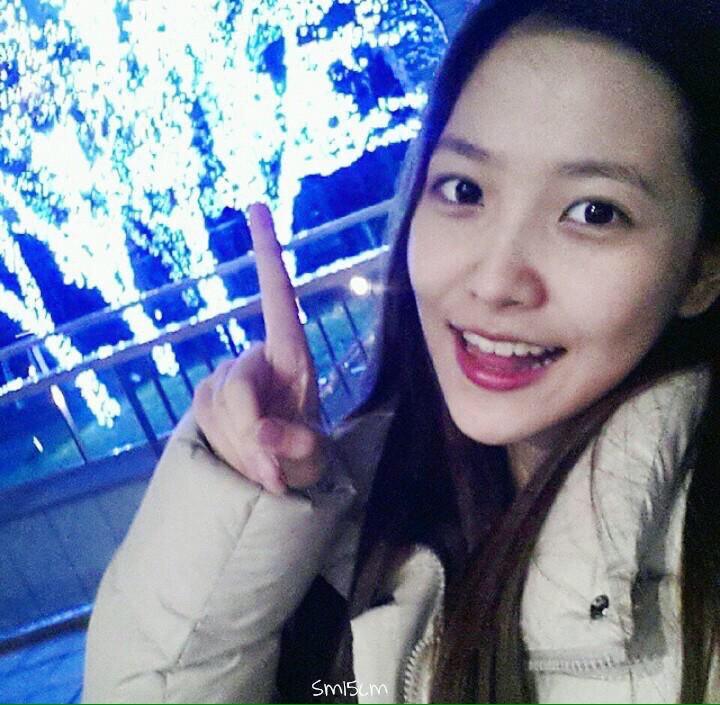 As the group’s maknae she was an adorable and cute 16-year-old, now, such a short time later, she now looks like a mature adult. 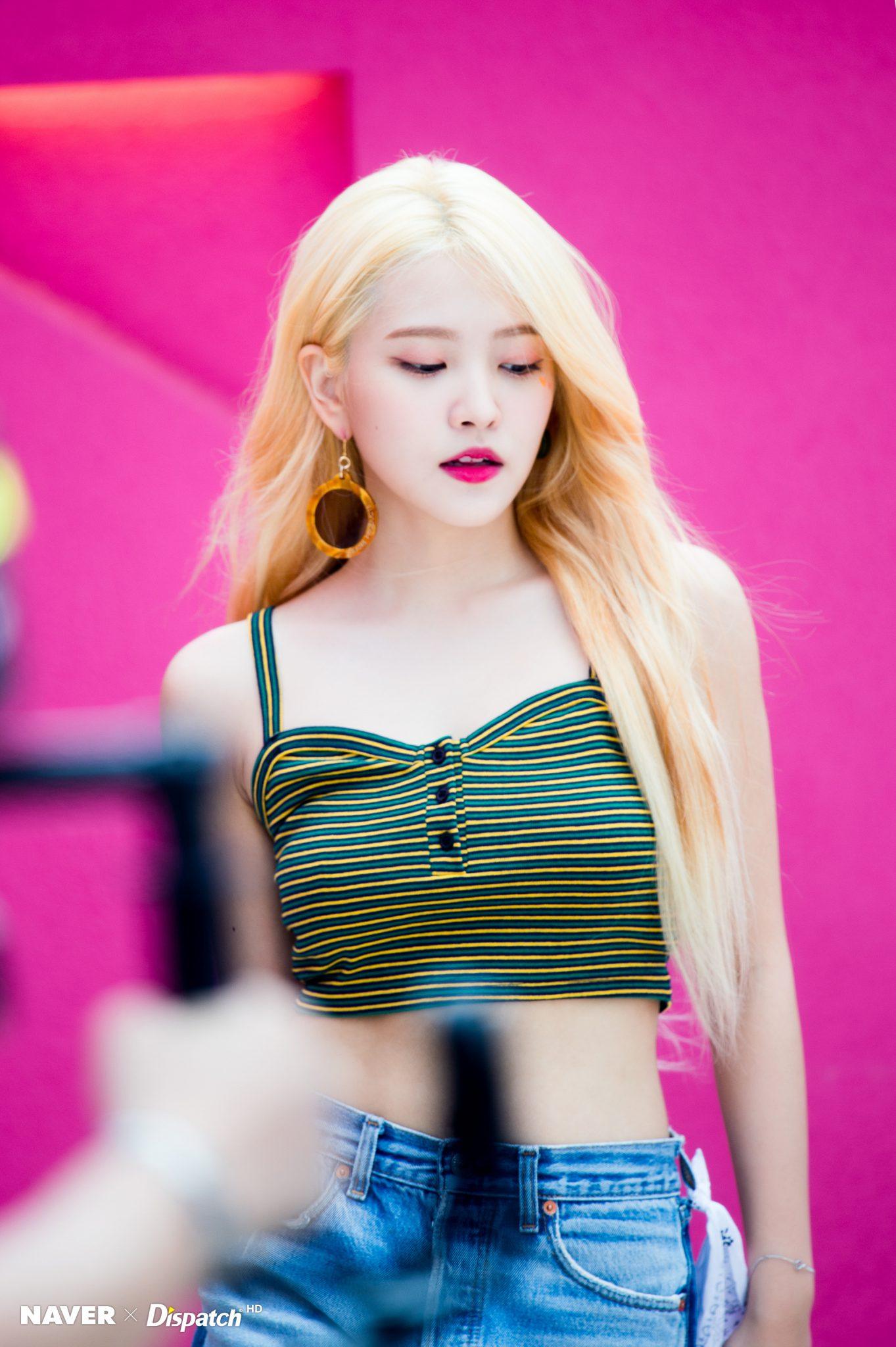 Although she is still only 18, she now looks more mature. 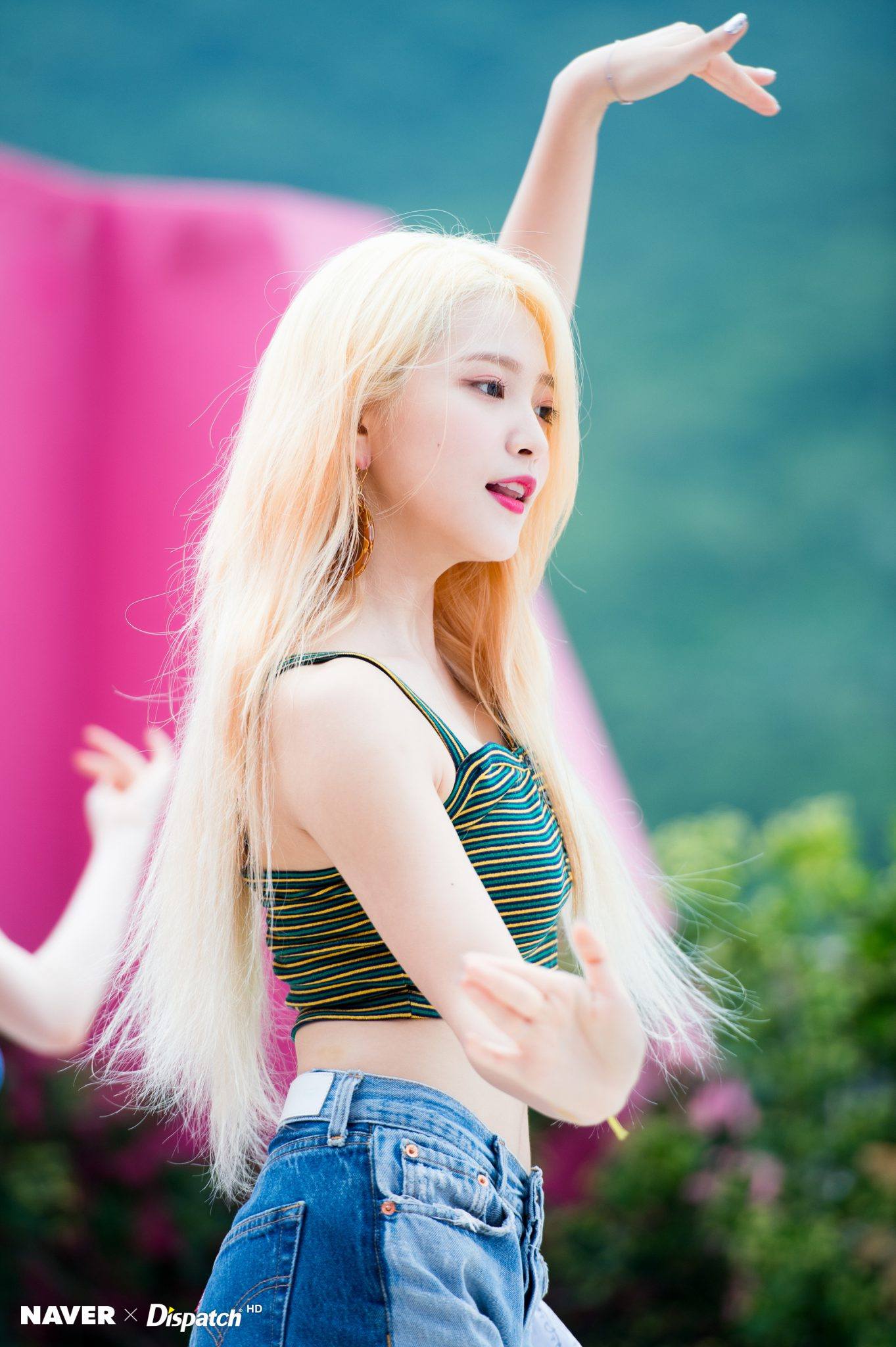 Even now, there’s no doubt Yeri’s style is still going to change even more, and fans can’t wait to see how good she looks in the future. 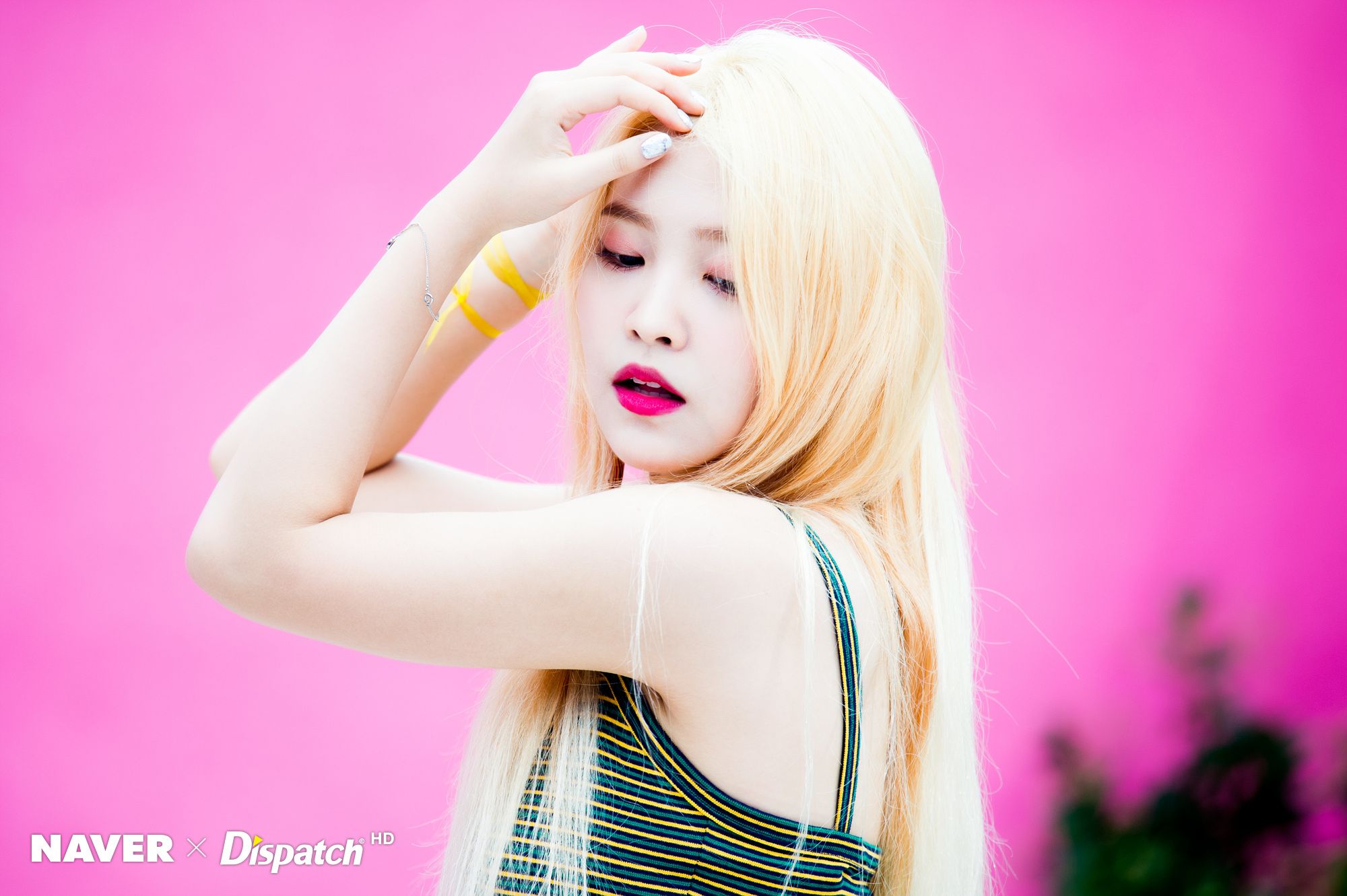 Fans are lucky enough to watch Yeri grow up with each new comeback. 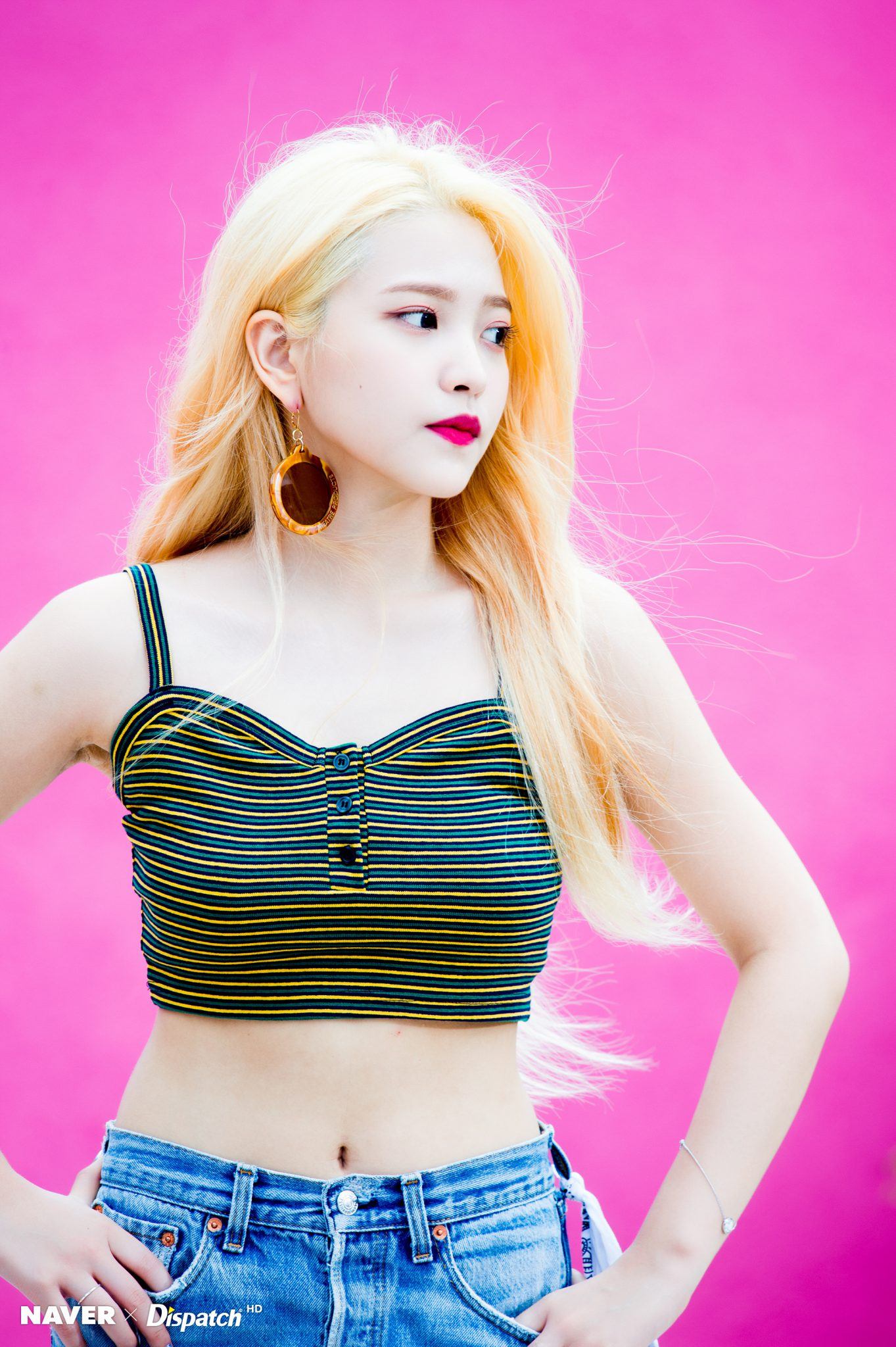