This girl group member looks so much like a mixture of Naeun, Tzuyu, and Seolhyun that it will make your jaw drop.

Hyunjin of the upcoming girl group LOOΠΔ has recently caught many people’s attention on social media for her similarity in looks with the KPOP idols Nauen from APink, Tzuyu from TWICE and Seolhyun from AOA. The idol looks so similar to the three idols that they could pass as being siblings! The similarity is noticeable and very difficult to deny. Aside from the similarity, Hyunjin has also caught attention for how beautiful she is. Despite not debuting yet, she is already considered to be one of the most beautiful idols. 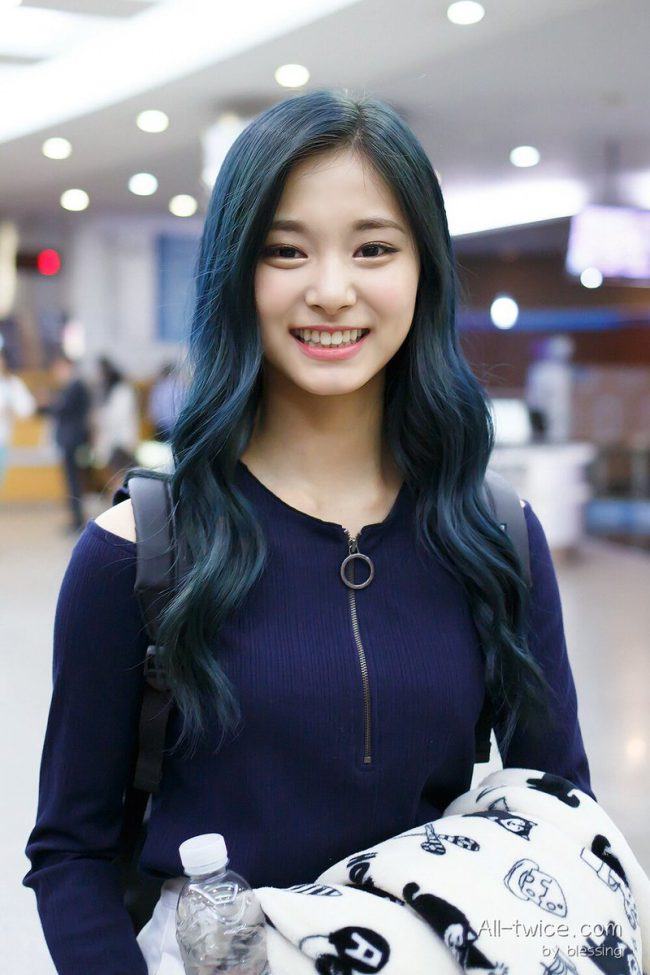