During 2Days1Night, Park Bo Gum revealed he loved to sing and wanted to become a singer in high school. 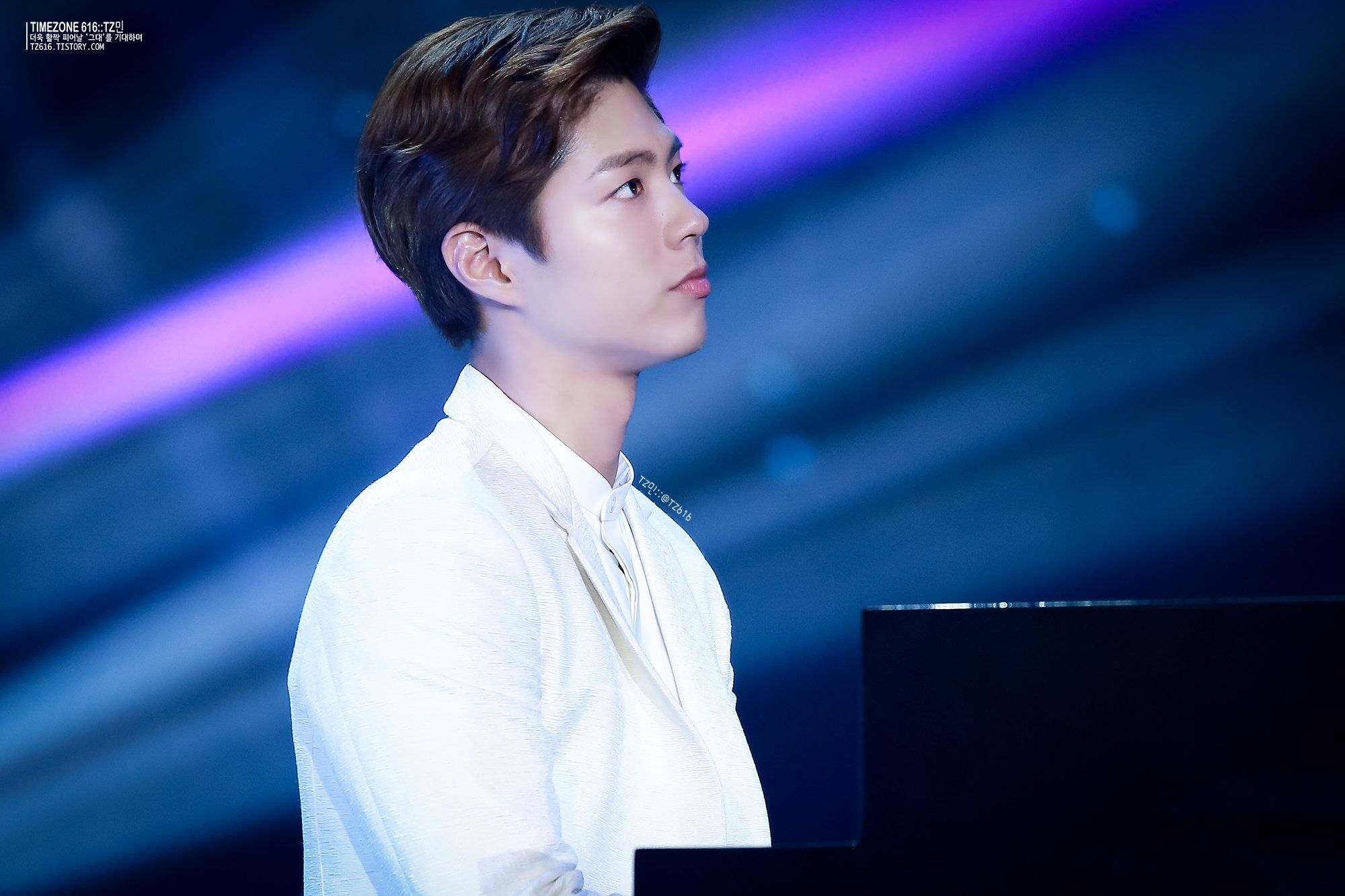 “My original dream was to become a singer-songwriter, so I sent a video of myself playing the piano and singing to all the big agencies.” – Park Bo Gum

He received many offers from the companies and even auditioned for them. 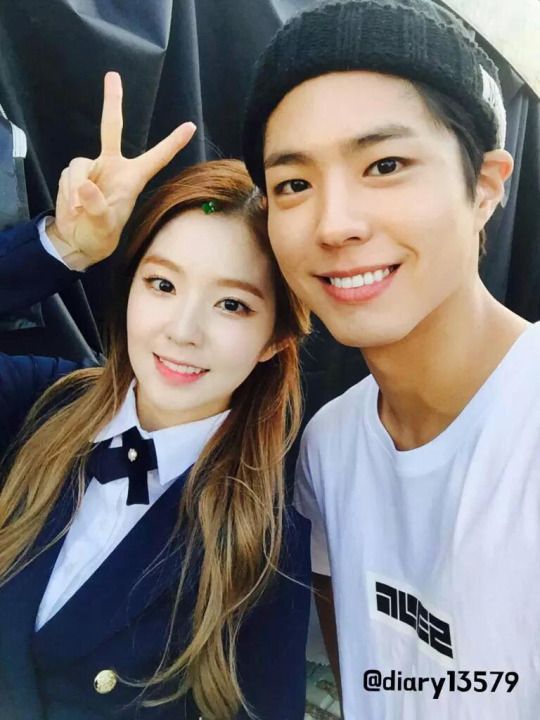 In the end, he signed with Blossom Entertainment because they allowed him to also pursue his second love – acting! 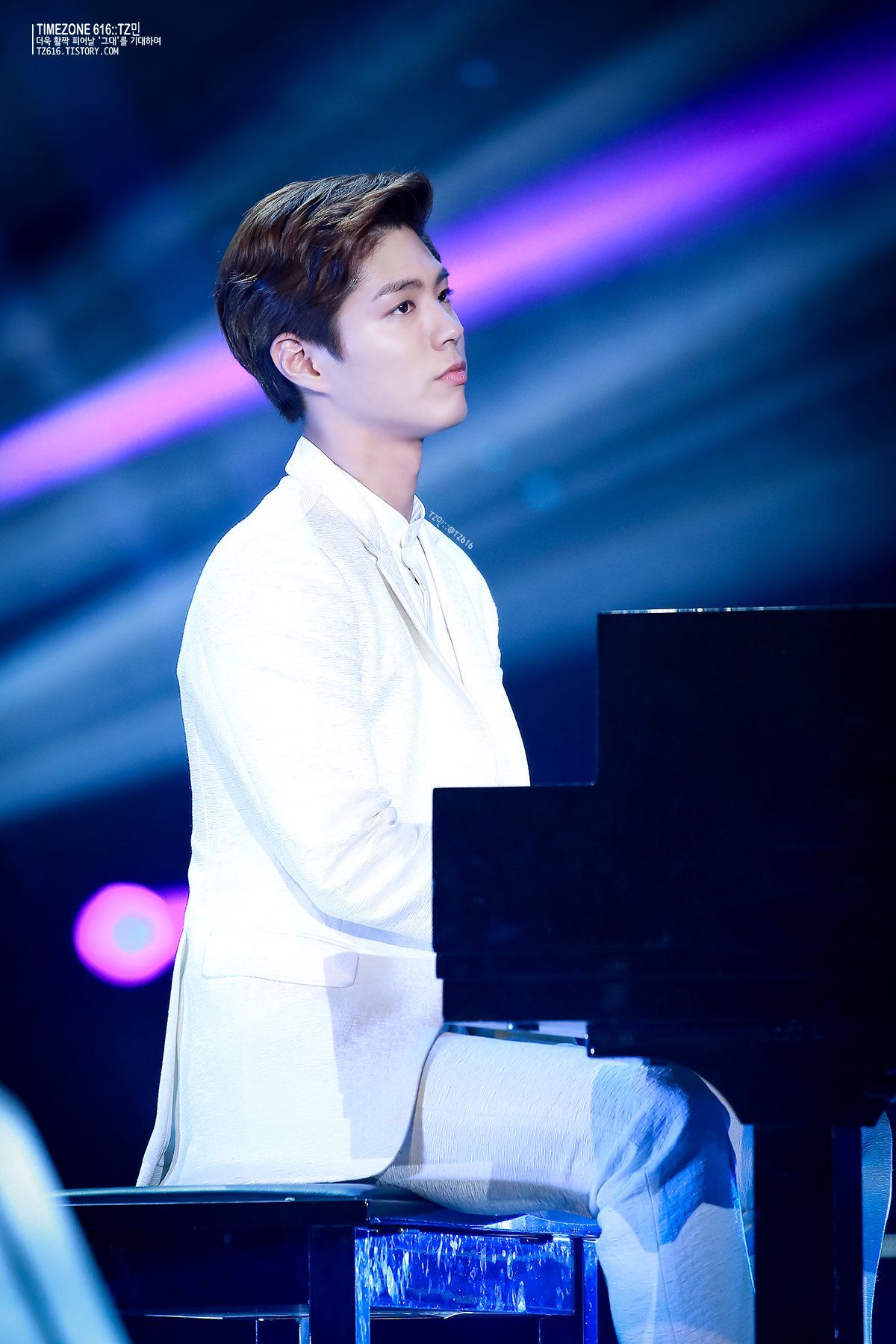 … he became known he was a natural actor and pursued that direction instead! 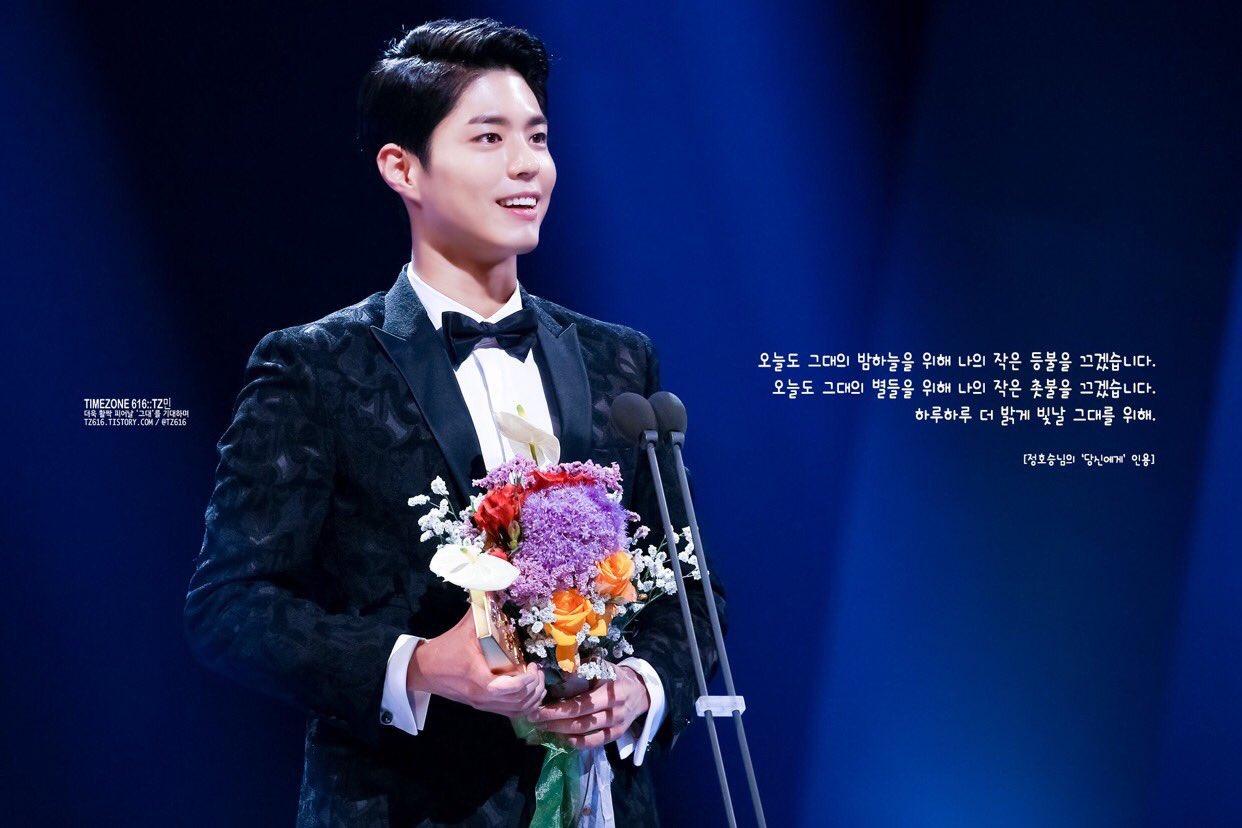