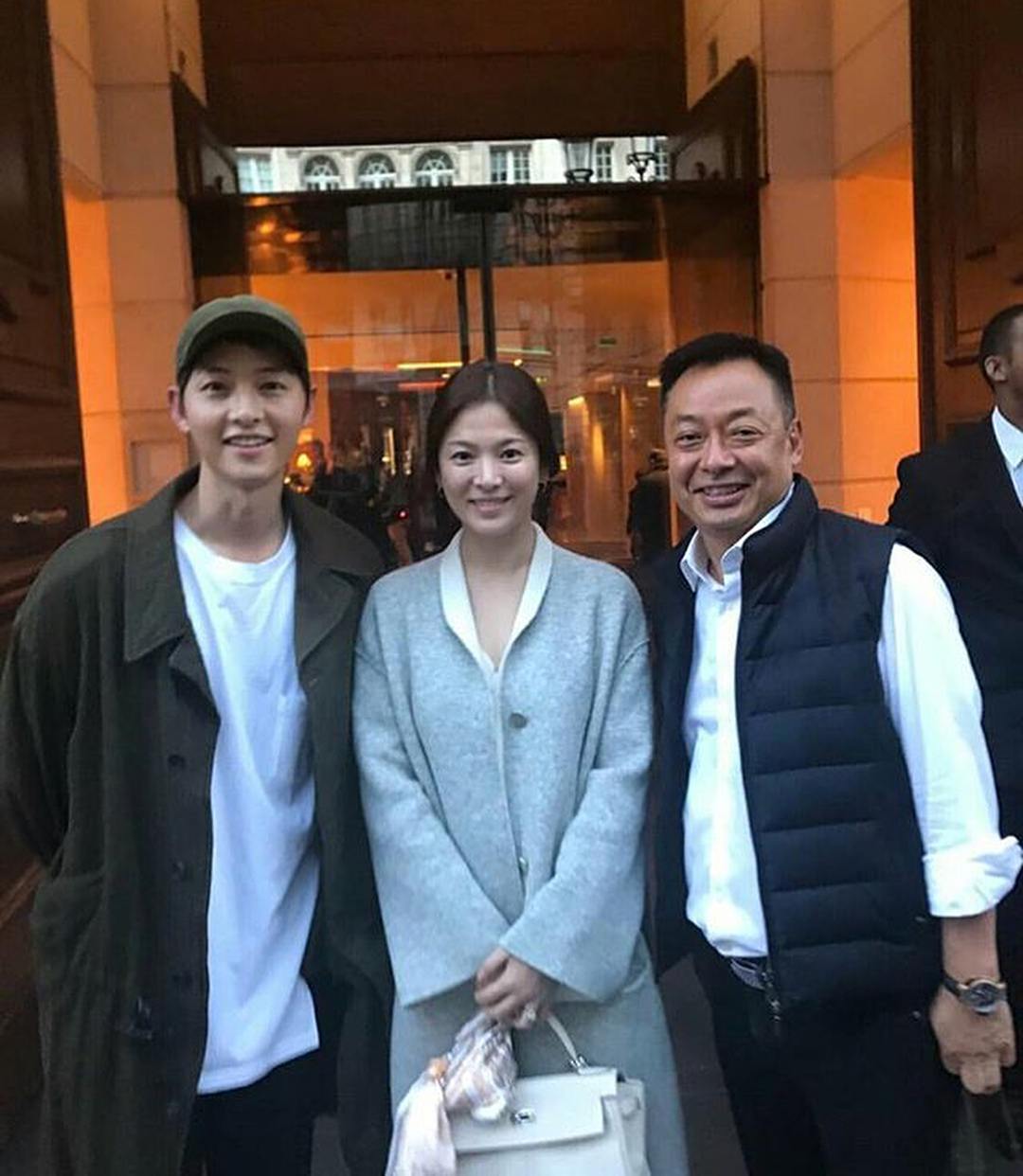 Some tourists in Paris at the time spotted the couple and asked them for photos, and the two happily obliged. 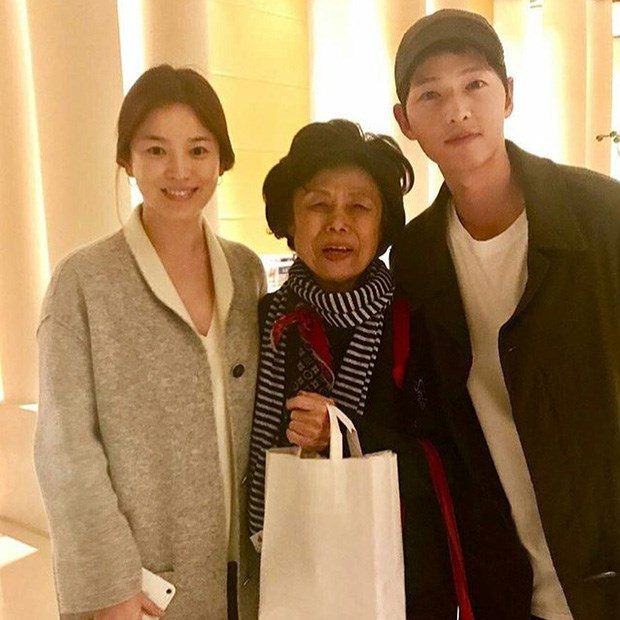 Not only did they kindly take several photos with them, but they also talked and had a conversation with the lucky tourists! 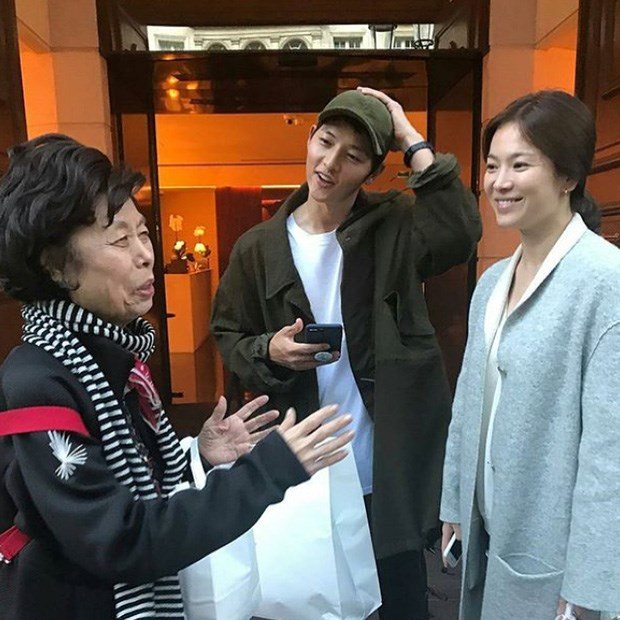 Some others also spotted them on what appeared to be a date, as they strolled through Paris with linked arms.

[★EXCLUSIVE] Song Joong Ki and Song Hye Kyo Are Taking Wedding Photos, And We Found Out Exactly Where They Are

The two will be getting married on October 31 at the Shilla Hotel.