Upon making his debut last year, this idol member received a lot of attention for having an uncanny resemblance to Super Junior member Heechul.

“During promotions I ran into Kim Heechul sunbaenim and he said “Oh, you look exactly like me!” I didn’t realize but seeing him in real life I was surprised how much we looked alike”

About three months ago during an interview with media portal MyDaily, Jun admitted to resembling Super Junior member Heechul. 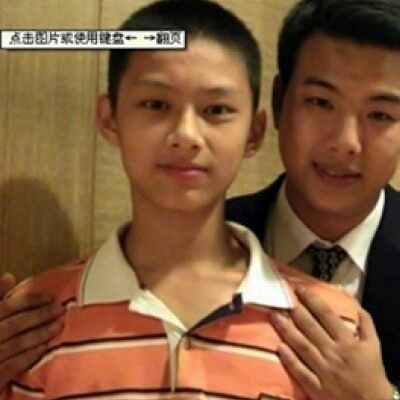 On May 7th, Heechul finally spoke on his junior’s resemblance, posting on Weibo the following. It reads, “He seriously looks like me. That kid grew up so much…he grew up well. He looks even more like me in real life. I was wondering why he was so good looking..I guess it’s because he looks like me,” and sharing a photo of the two side by side which further proves their resemblance to one another. 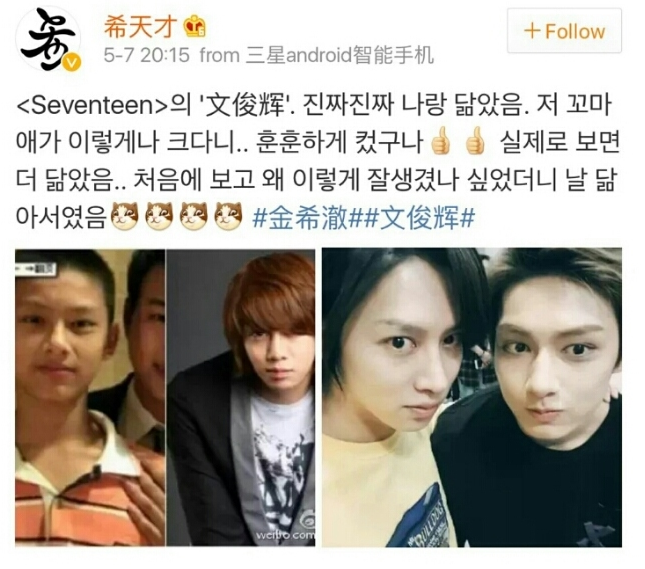 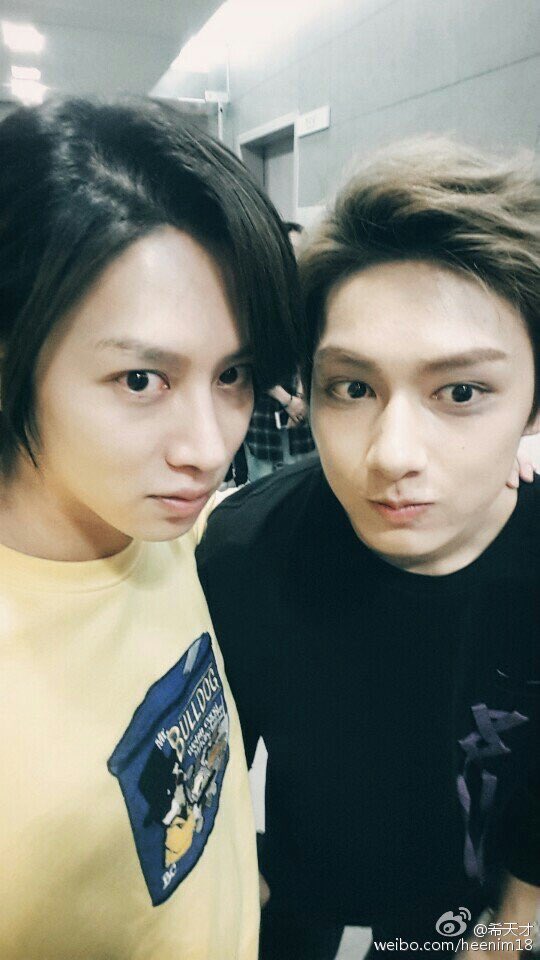 Can you tell who is who in the following photos? 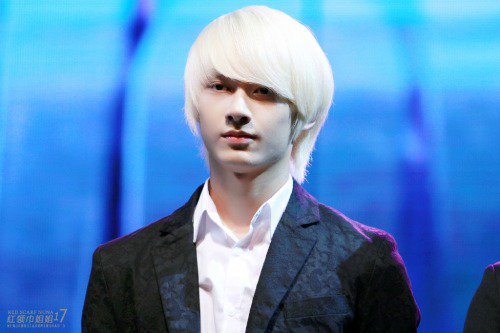 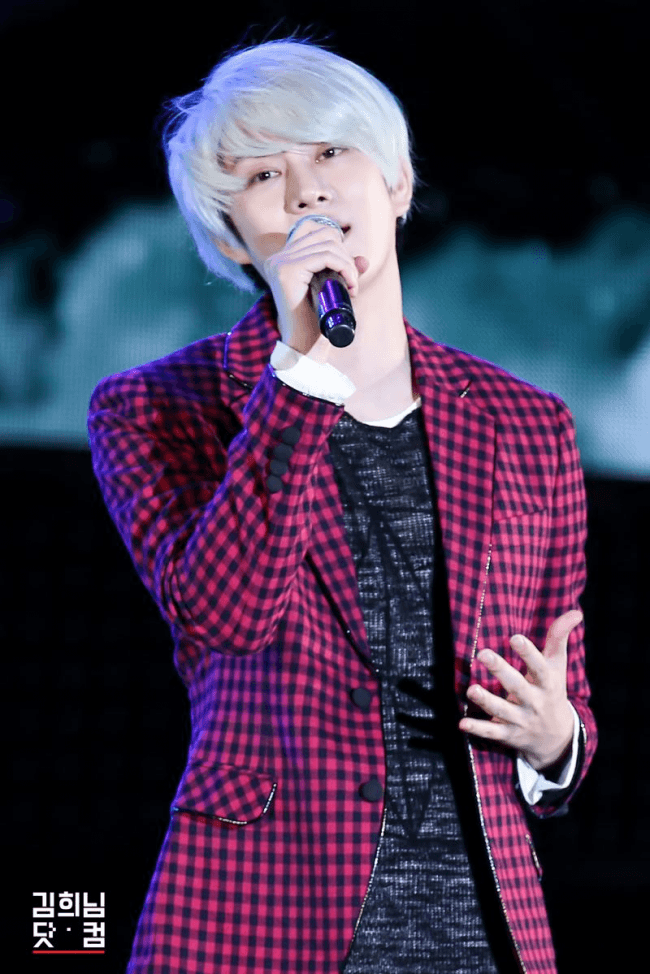 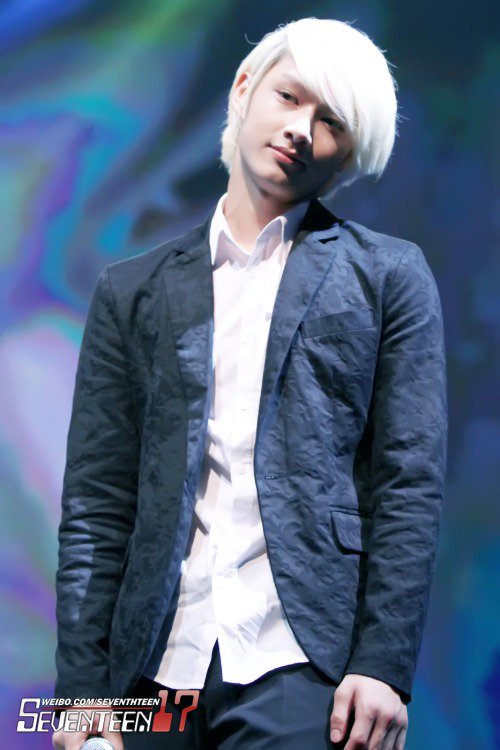 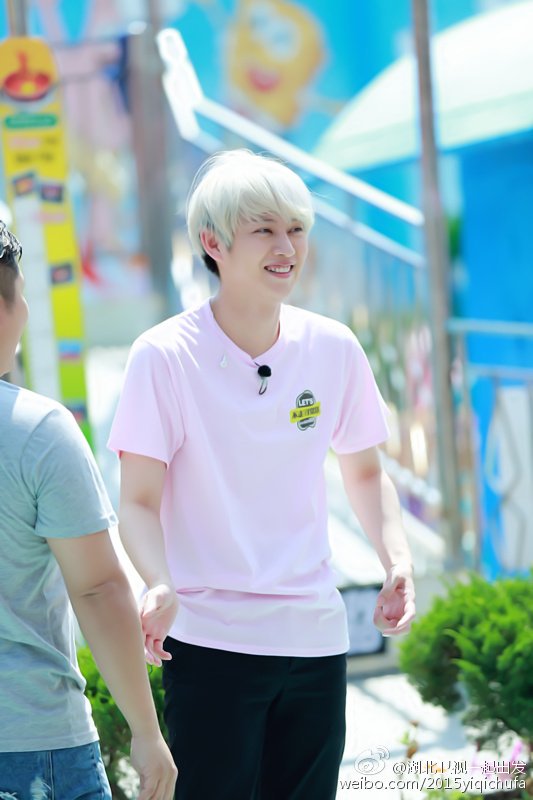 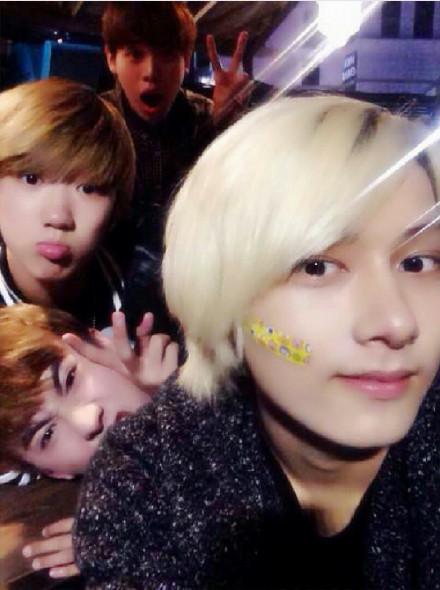 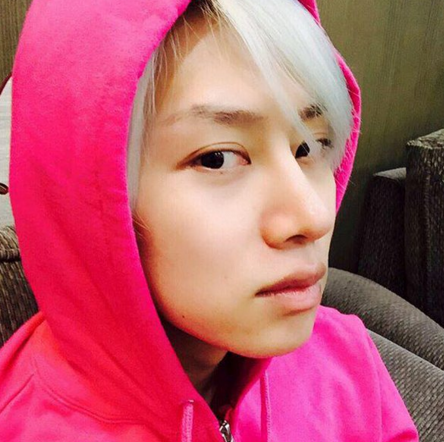 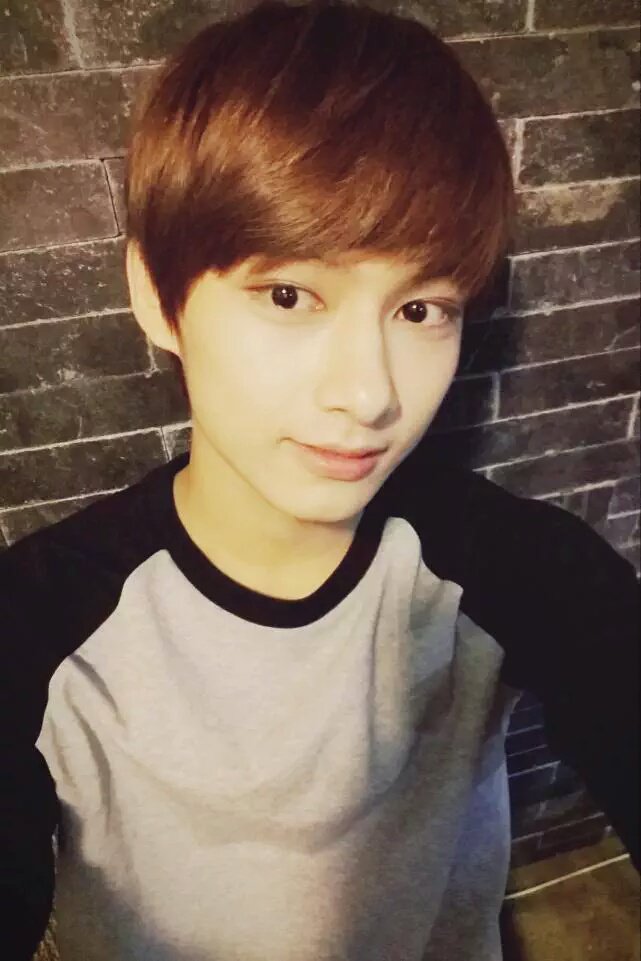 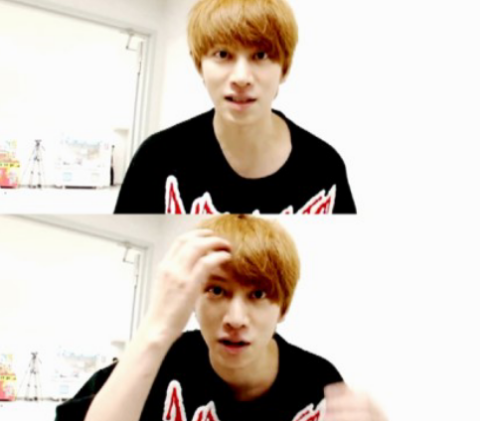 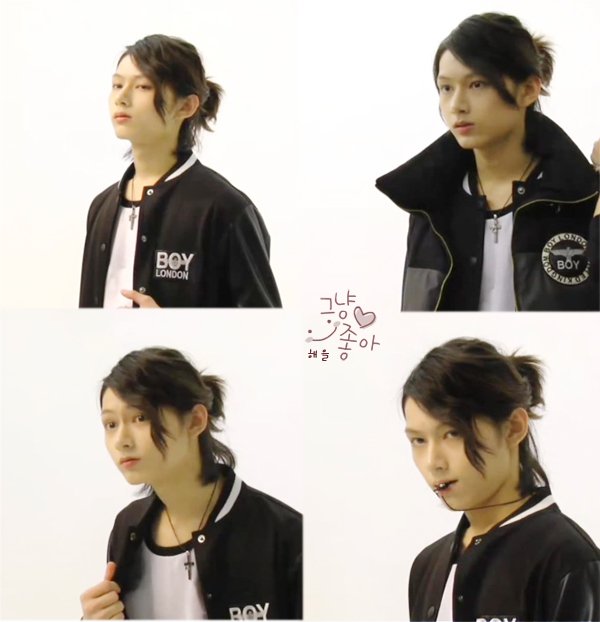 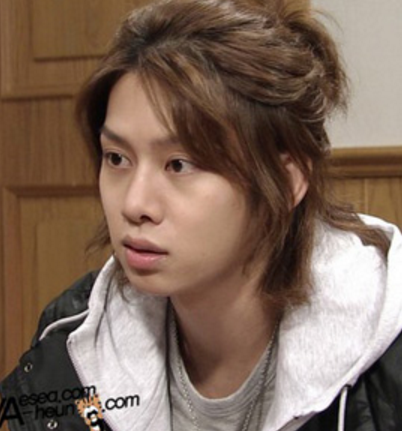 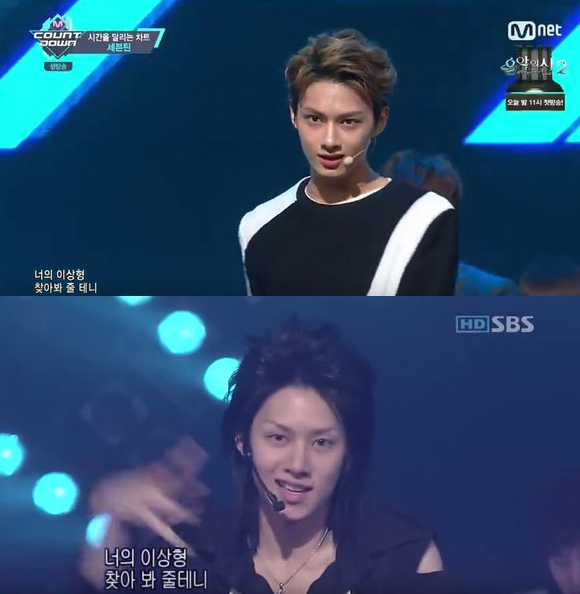