BTS J-Hope has been dropping hints about his mixtape coming out sometime this year during Bon Voyage.

"Get out of the way people. King Hoseok and his hixtape is coming." pic.twitter.com/X3YysFrhZC

People are mega-excited about it, given the success of Rap Monster’s “RM” in 2015.

Plus, J-Hope’s previous “One Verse” was incredible.

Fans have even created a sweet icon on their Twitter profiles to support J-Hope. 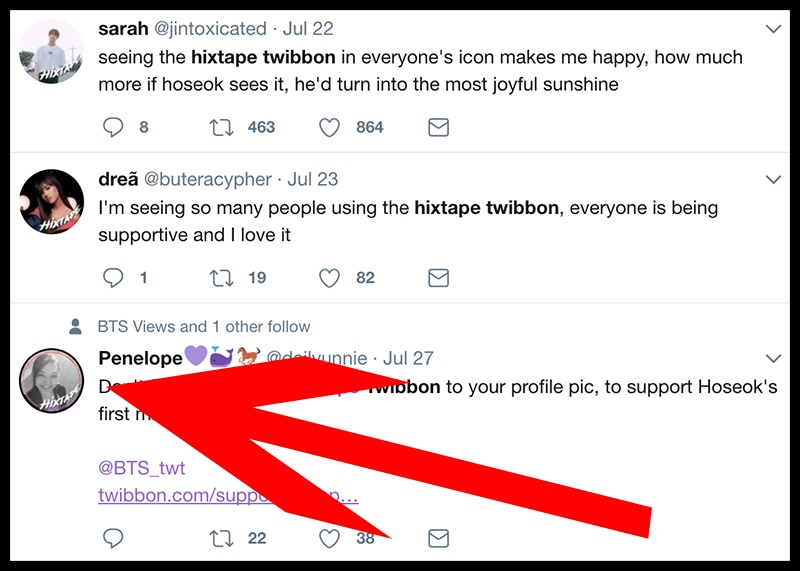 It says “Hixtape” – a combination of “Hoseok” (J-Hope’s real name) and “mixtape”. 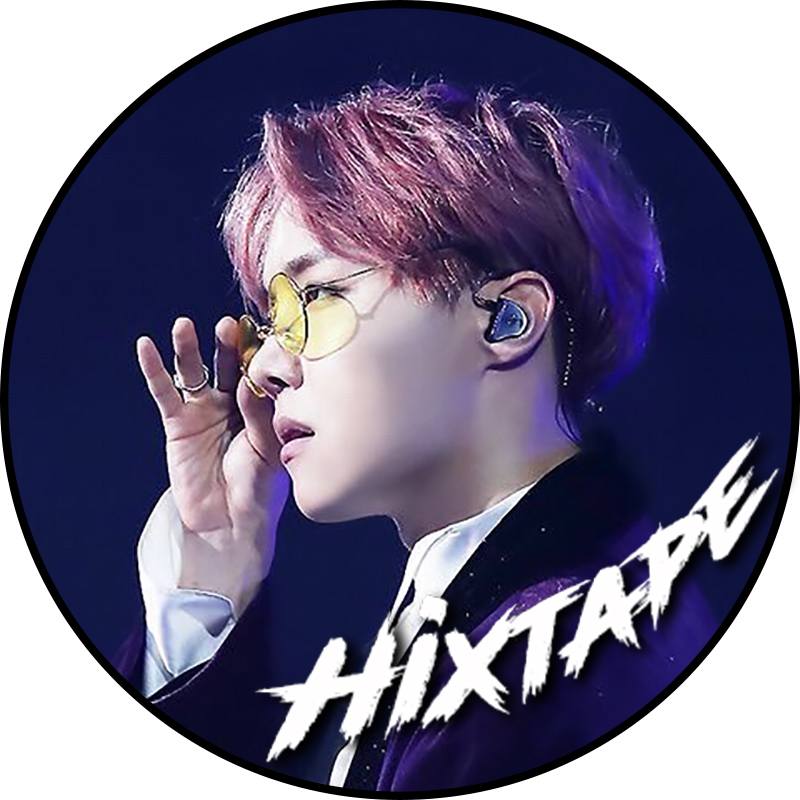 So without further ado, here are the funniest tweets we could find from people who just can’t wait so far.

Some thought it might come out with BTS’s 7 million twitter follower hit, and can already feel themselves growing old in anticipation.

A lot of people are just worried they’ll be sleeping when it finally drops.

No matter when anyone hears it though, it’s going to be lit.

"Jhope's mixtape will drop this month"

"Our new album will shock you again"

Although it may be taking time, everyone remembers how fire “One Verse” was, so this is sure to be good (wait for the end).

This person used J-Hope’s own meme to generate some solid excitement and support.

This ARMY has perhaps discovered the secret to bringing “Hixtape” to its full potential.

legend has it that if all armys chant this 34 times a day hoseok will drop the hixtape pic.twitter.com/Yr1nuHdQAl

And then there is this person, who got everyone really good.

Mostly though, ARMY don’t want J-Hope to feel any pressure, he should take all the time he needs.

I'M SCARED J-HOPE WILL FEEL PRESSURED BC OF THE #HIXTAPE HYPE.

I want him to know it's okay to take his time and that we'll wait.@BTS_twt pic.twitter.com/gF7g4Cpb9X

They’re just happy to see what he’ll bring to the table next.

Until then, though, BTS has two other mixtapes mentioned above and here’s a playlist of the legendary “Cyphers”.

If that’s not enough, maybe these photos of J-Hope’s gorgeous jaw will help with the wait time?