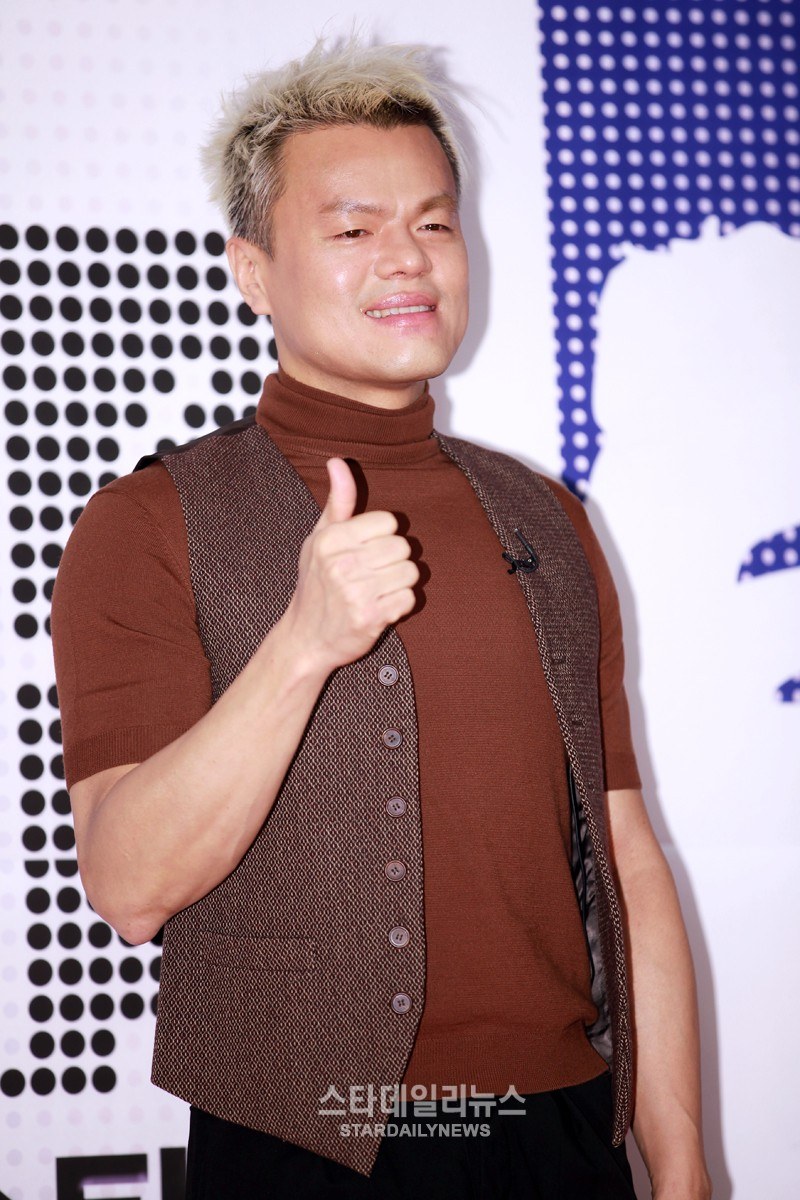 He revealed that all employees of JYP Entertainment were banned from entering bars with only women servers. 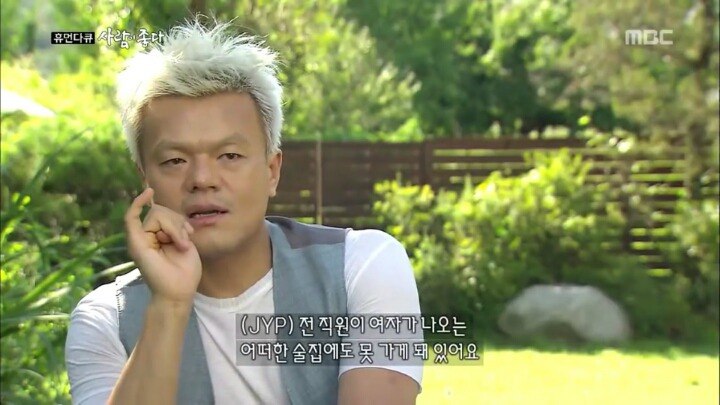 These bars typically hire only women to cater to male customers with drinks and conversation.

Park Jin Young explained that when he first revealed this rule to his employees, they were shocked. 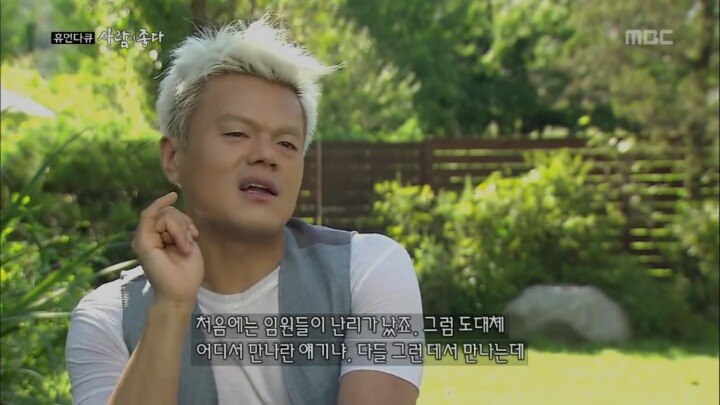 “When I first told everyone, they were outraged. They asked, ‘Then where do we meet and discuss business? Everyone meets there.'”

In response, he firmly reiterated that it was absolutely against the rules, and that breaking this rule would result in termination. 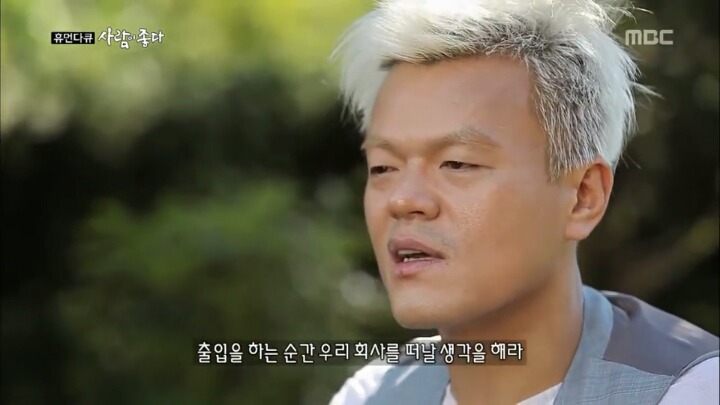 “I told them, ‘It doesn’t matter if the company fails. As soon as you put one foot into one of those bars, then prepare to be fired.”

No wonder Park Jin Young is one of the most respected people in the industry.