And while the traditional black and brown are still quite popular, many idols have also gone the adventurous route and dyed their hair bright colors such as gold or silver. Because of how different the color is from their natural hair, however, some idols have been able to pull off the look better than others. 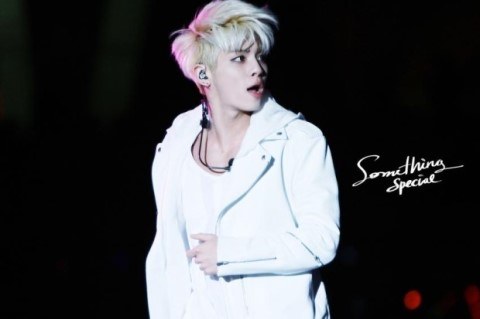 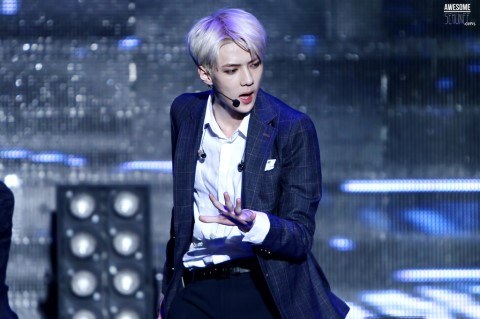 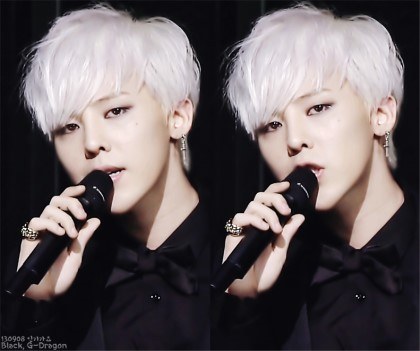 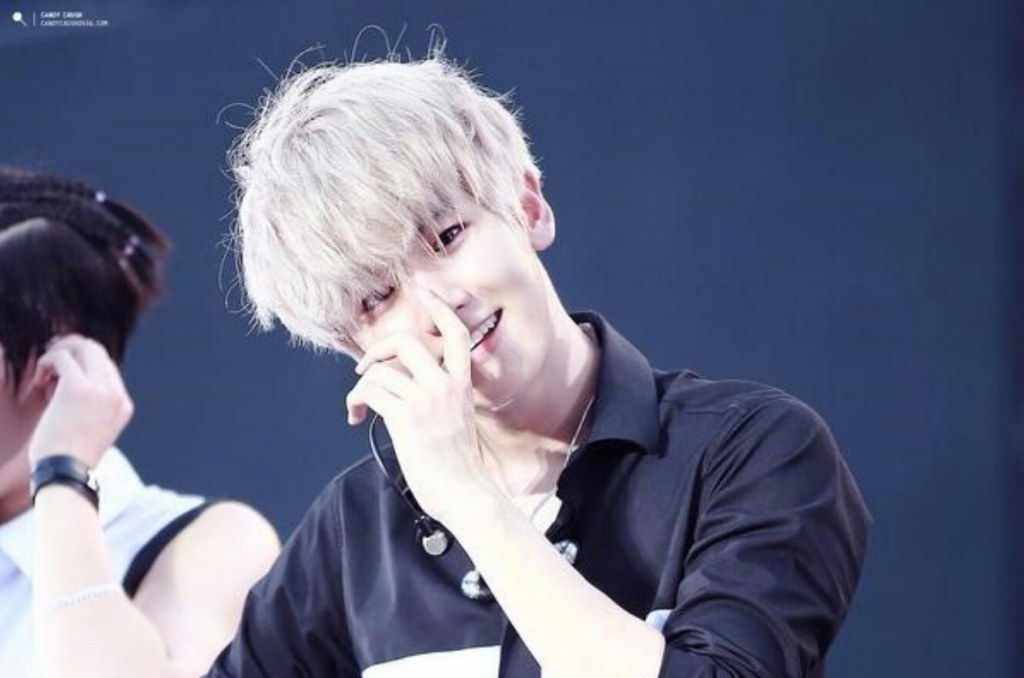 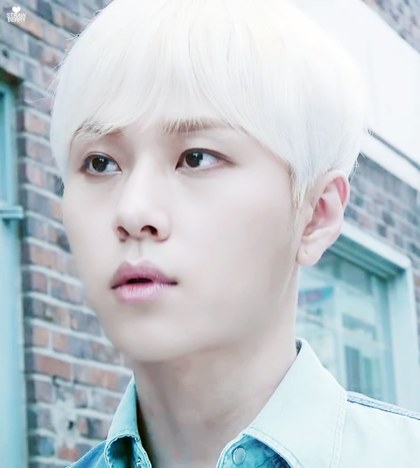 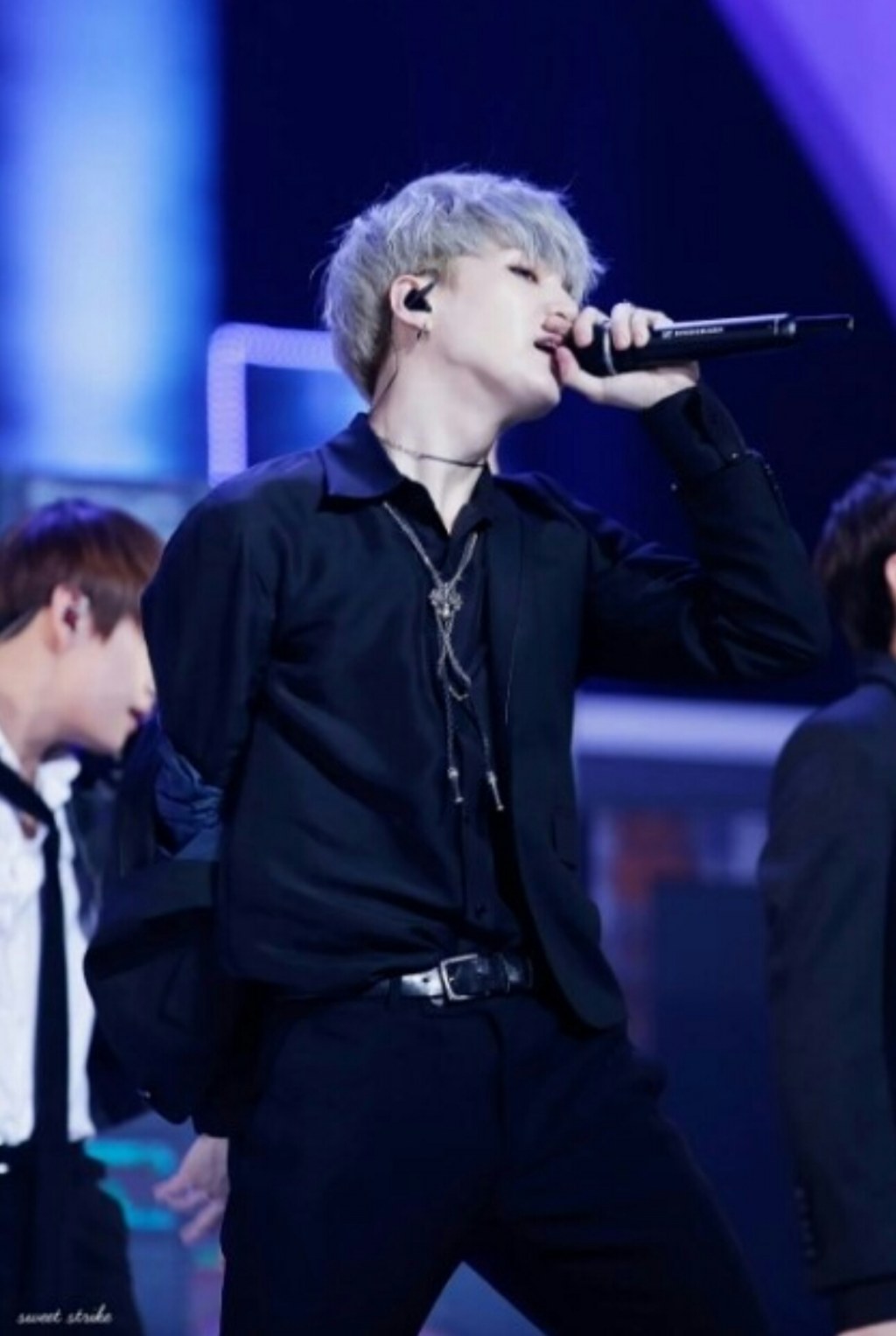 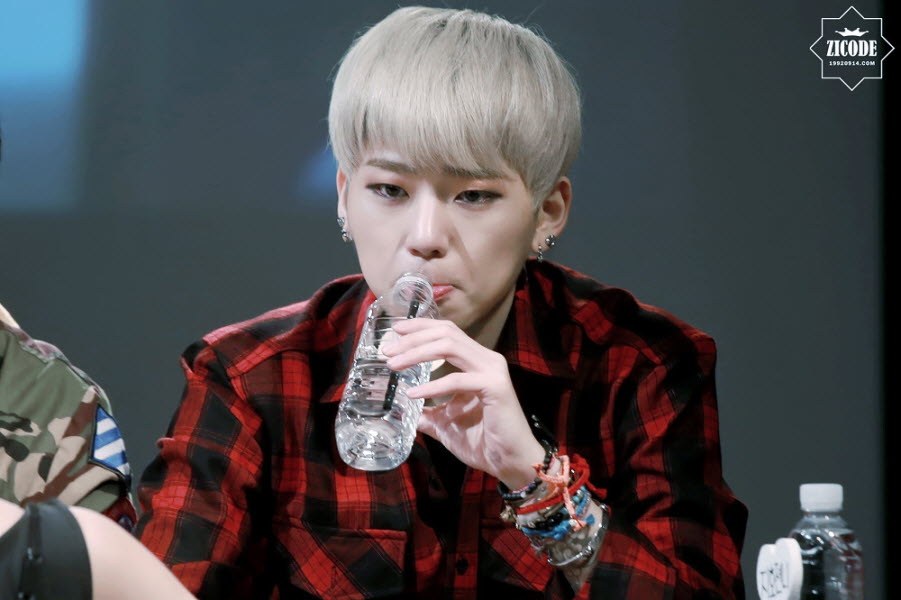 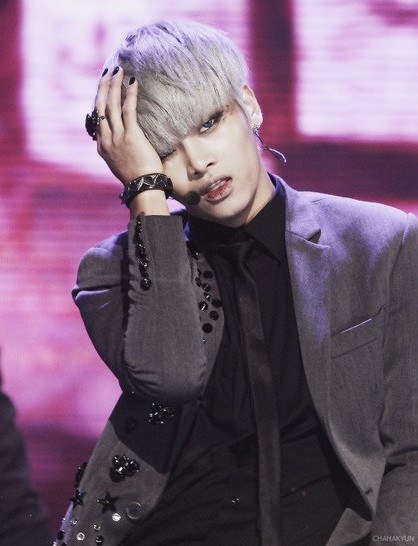 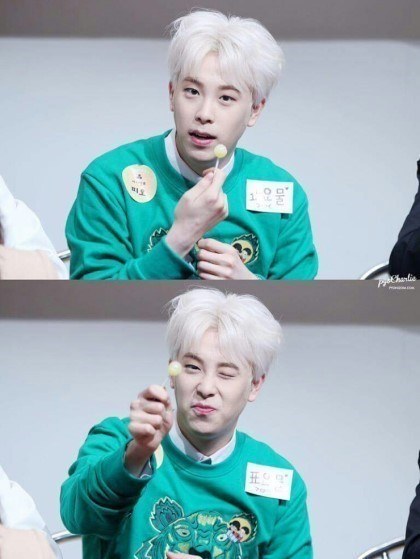 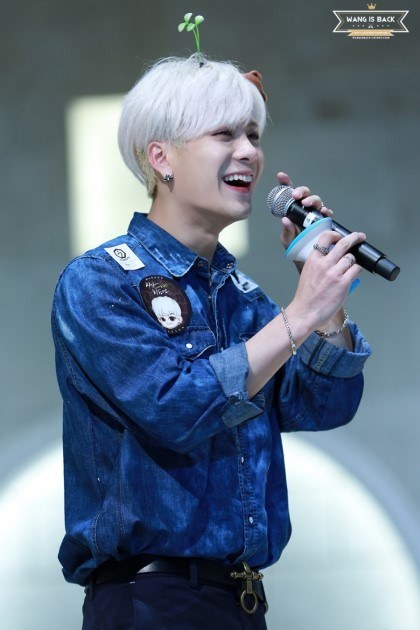 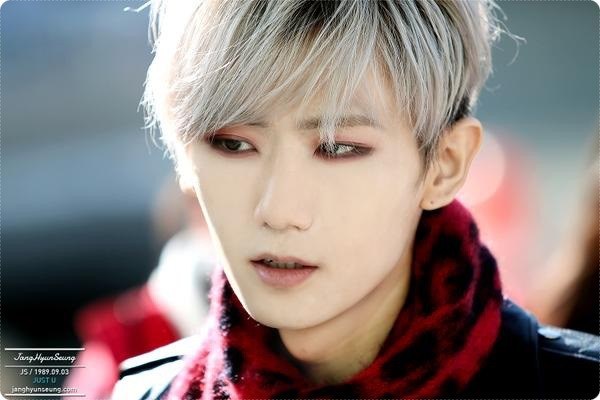 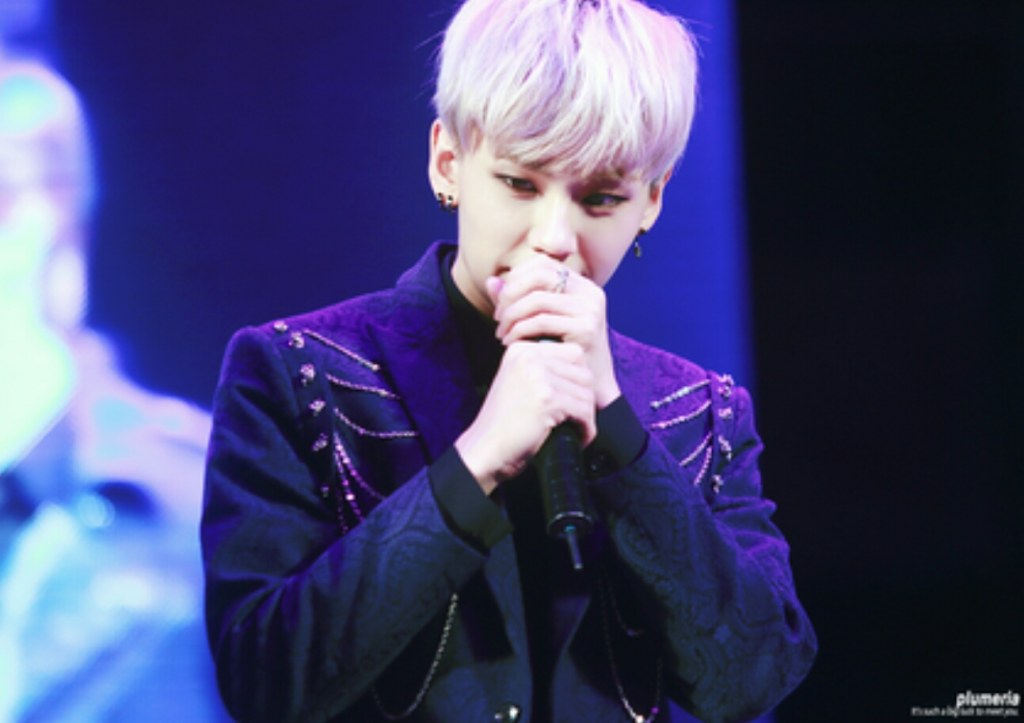 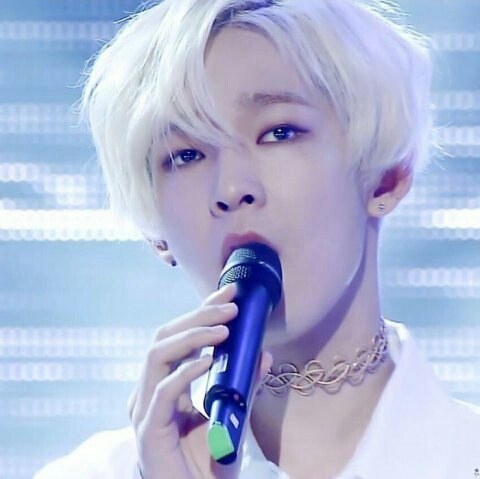 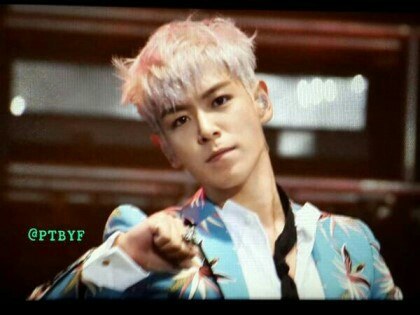 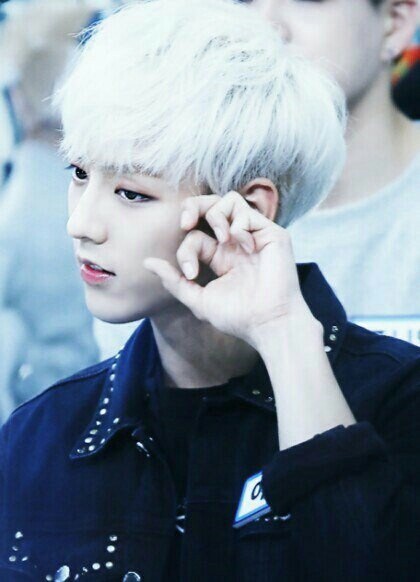 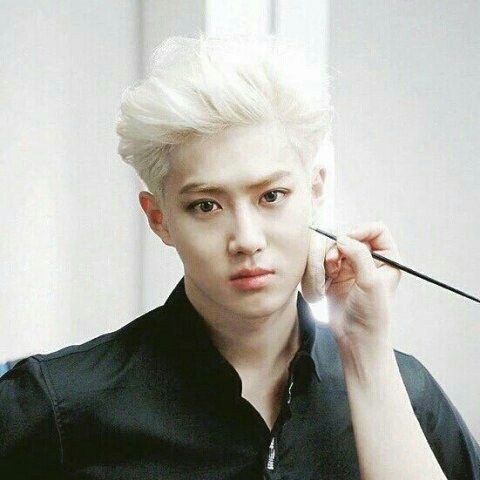 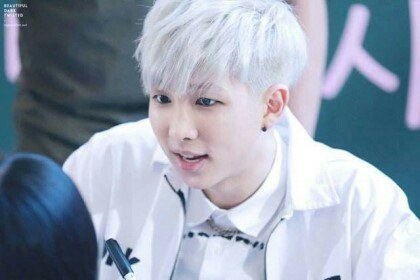 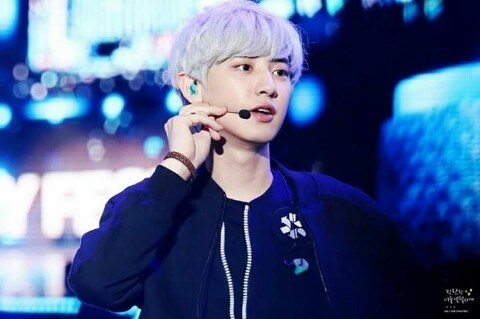 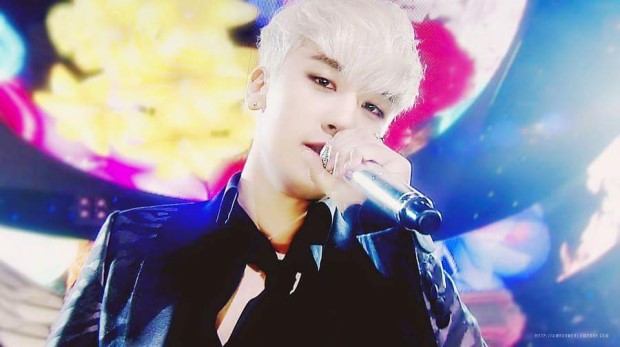 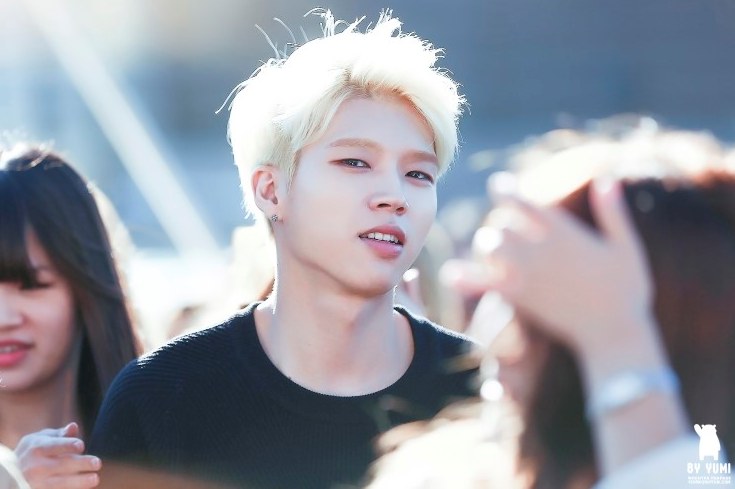