Seeing an idol in person is not an everyday thing, and when people do, their reactions can’t get any funnier! 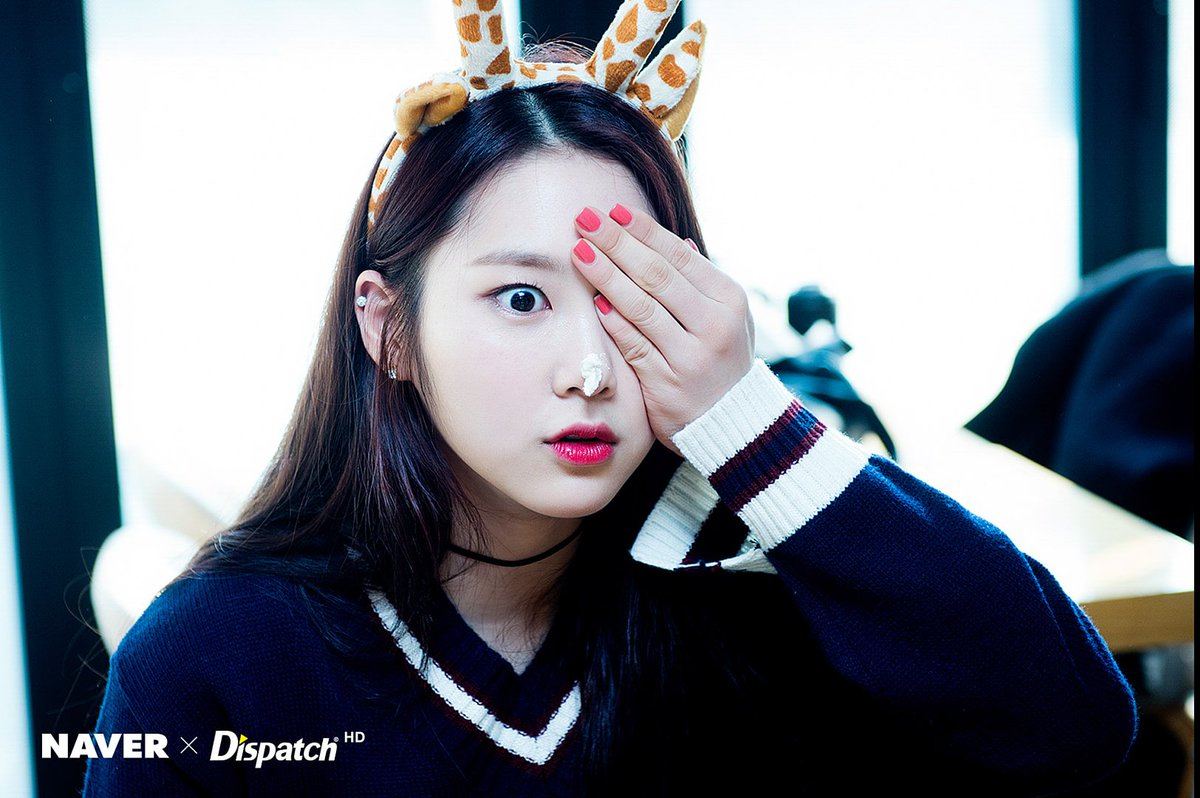 These girls had to take a minute to realize AOA’s Seolhyun was walking past them, and they were unable to conceal their amusement!

Not knowing it was Lovelyz’s Jisoo, these guys had one big surprise waiting for them once she took off the bear costume head.

Or this guy too, who thought he was just going to walk by a girl stretching when it was actually Jisoo!

However, this highschooler’s reaction is the best once he saw that the girl in front of him was Gugudan’s Mimi!

They all react as if they aren’t able to believe their eyes but we would all probably end up reacting the same. 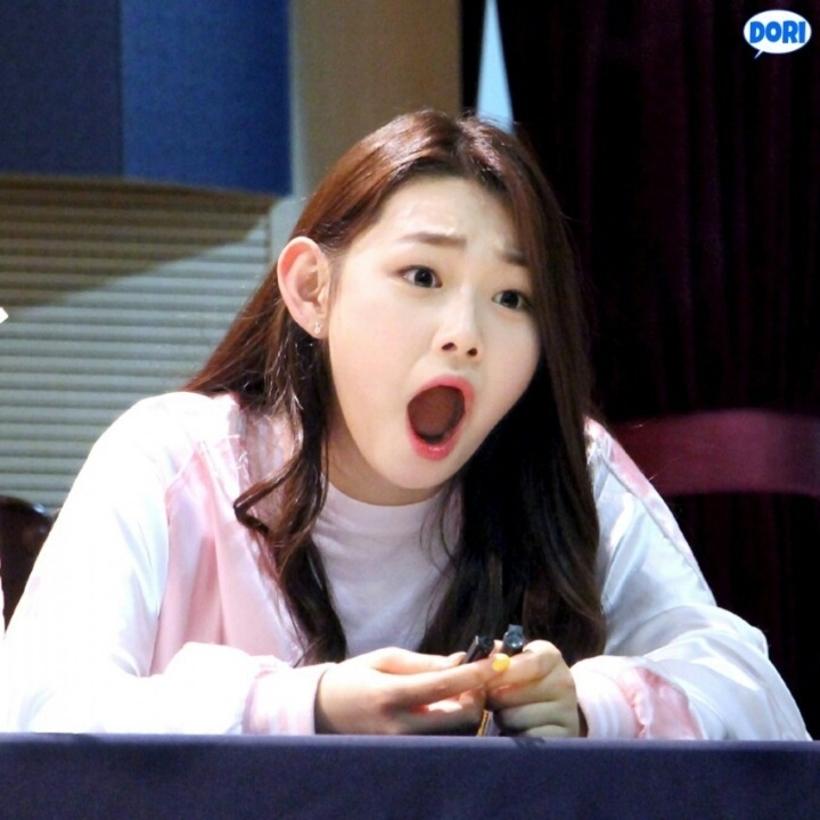