EXO‘s Baekhyun latest looks prove that even the best looking idol needs the touch of a professional stylist to look his best.

Baekhyun latest fashion choice has fans wondering who the mastermind behind his stage outfit. Although EXO fans didn’t criticise the singer for his choice of style, but simply thought it was amusing.  Baekhyun also made his first acting debut in Moon Lovers: Scarlet Heart Ryeo.

According to their official Japanese page, EXO is to release new album “Coming Over” in Japan this December. This will be EXO’s second studio album released in Japan as the Japanese version of their Love Me Right album was released last year.

When the stylist makes you up. 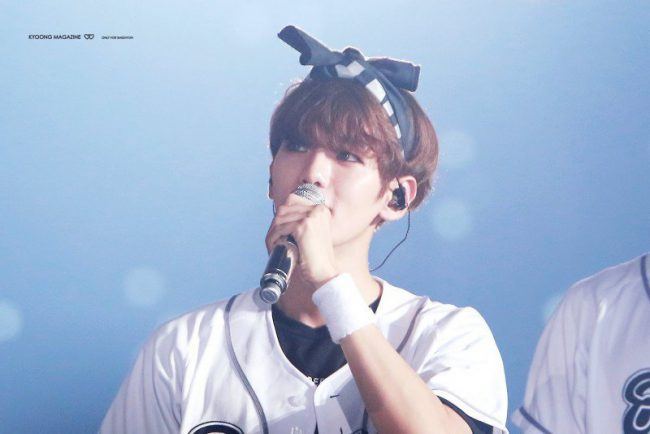 When you try to do it yourself.. 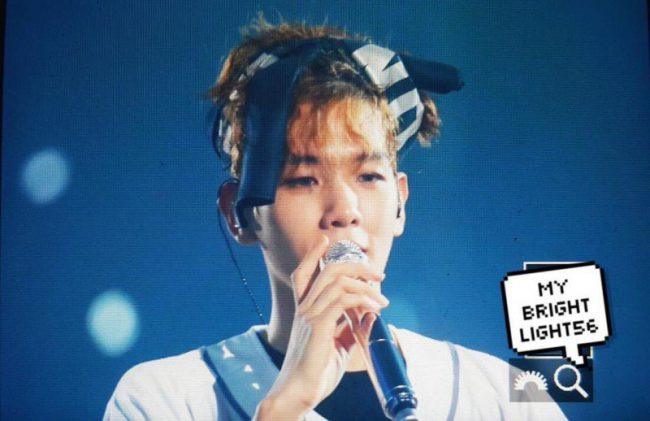