An industry insider has revealed that BTS is a group with not only charisma and looks, but also a group with great manners. 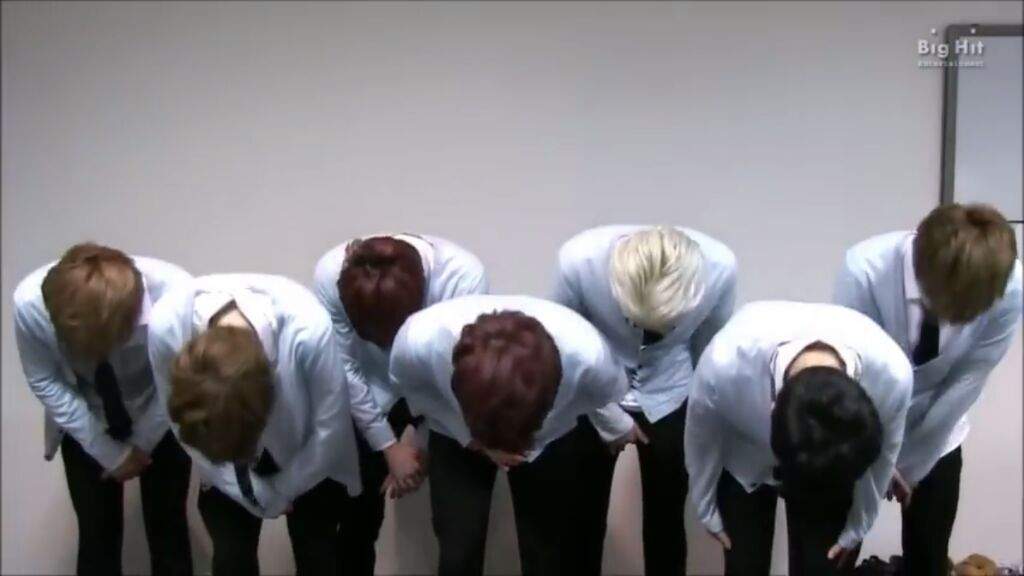 The insider, who works in the entertainment industry, has worked as a staff member for Reply 1994, Golden Disk Awards, M Countdown, Hallyu Dream Festival, as well as countless other events.

When in the past BTS had a controversy regarding possible plagiarism the common consensus in the entertainment industry was that such a thought was preposterous.

. . .No one ever thinks BTS did anything wrong or plagiarized. Insiders all laugh whenever people try to criticize them.

They’ve also been sighted as unbelievably kind and considerate of all of their ARMY.

V often is spotted for being the King of Fanservice. He does a great job of doting on his fans!

In this clip, the members show compassion to a grandmother living in poverty. They provide her with water, food and help her clean up the house.