JYP trainee Shin Eun Soo is being called “The next Suzy”. 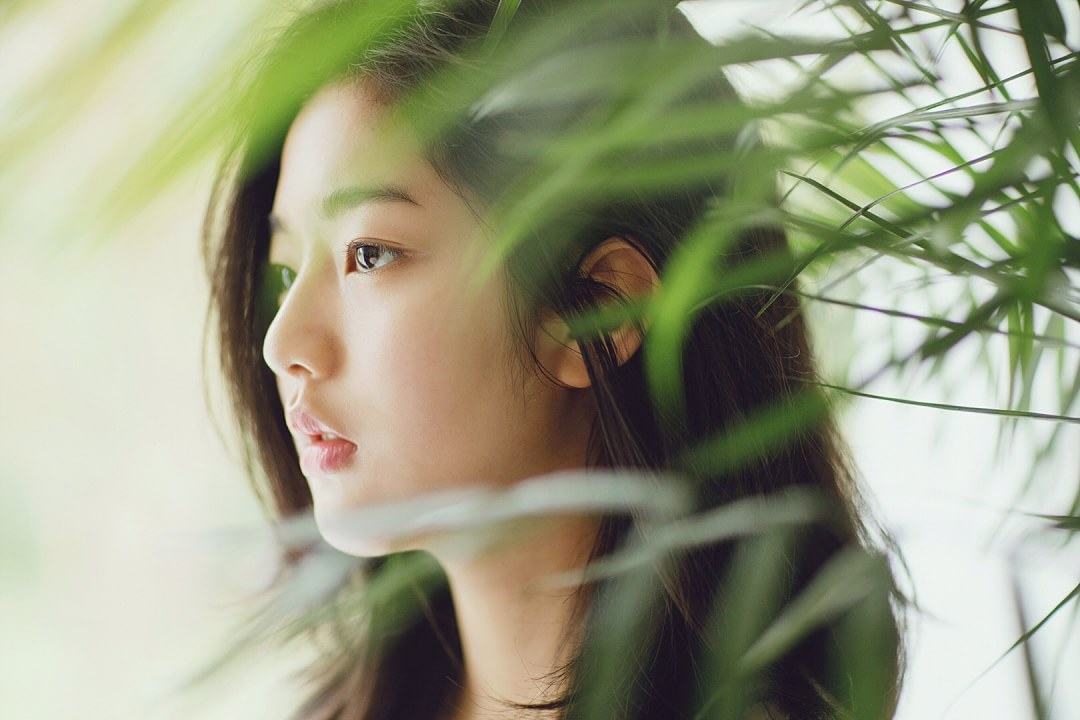 Eun Soo is an actress under JYP Entertainment, who has recently starred in a supporting role in JYP Pictures web drama Magic School. 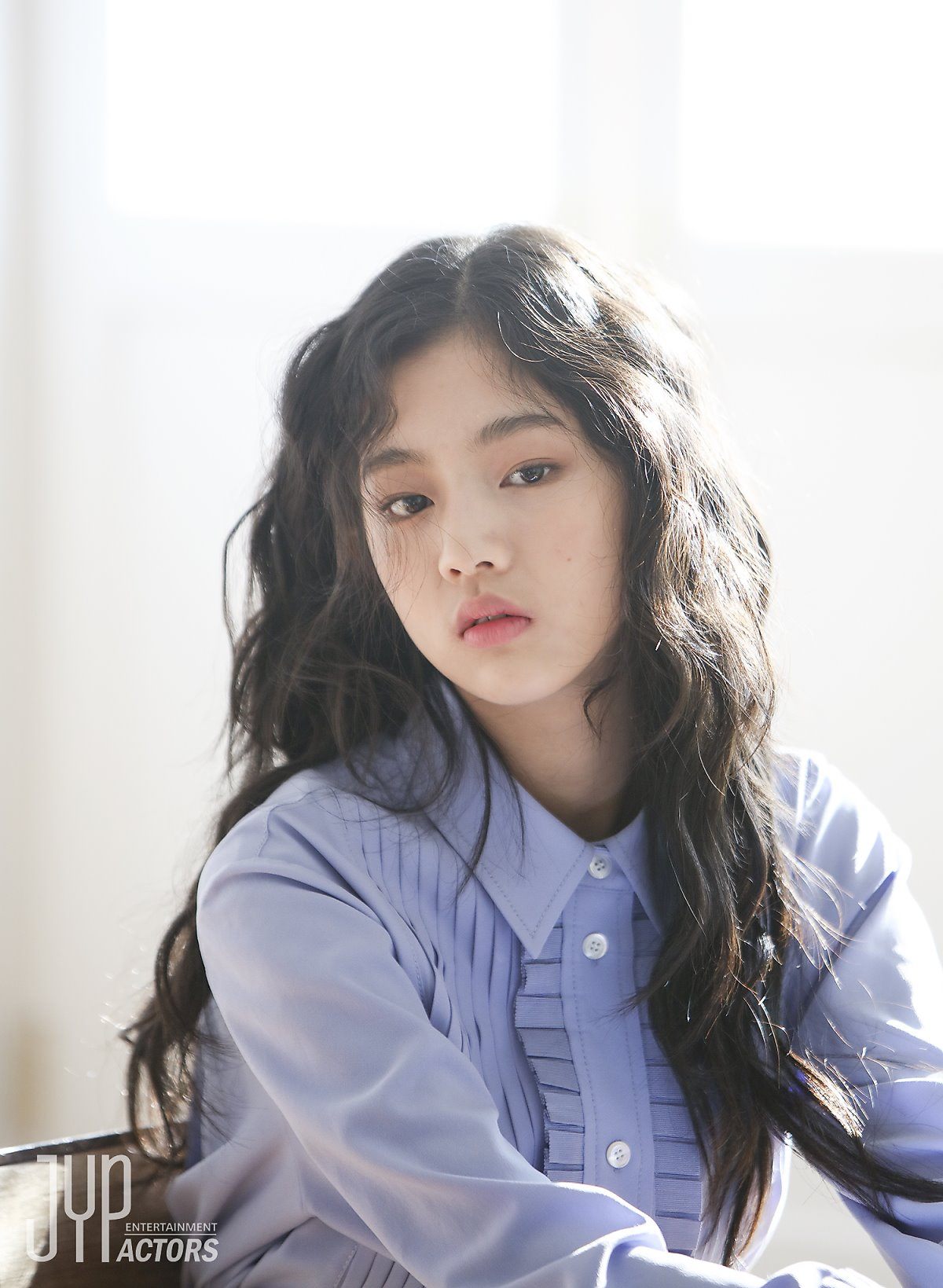 She’s being compared to Suzy for her early success in acting, as well as her beauty and innocent image that seem reminiscent of a young Suzy. 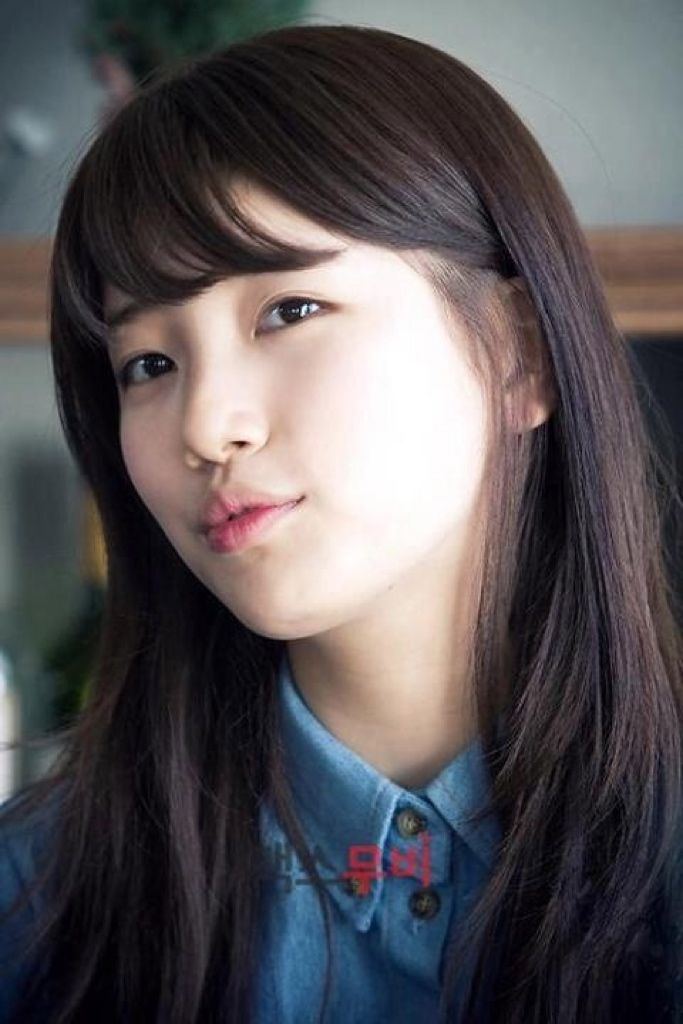 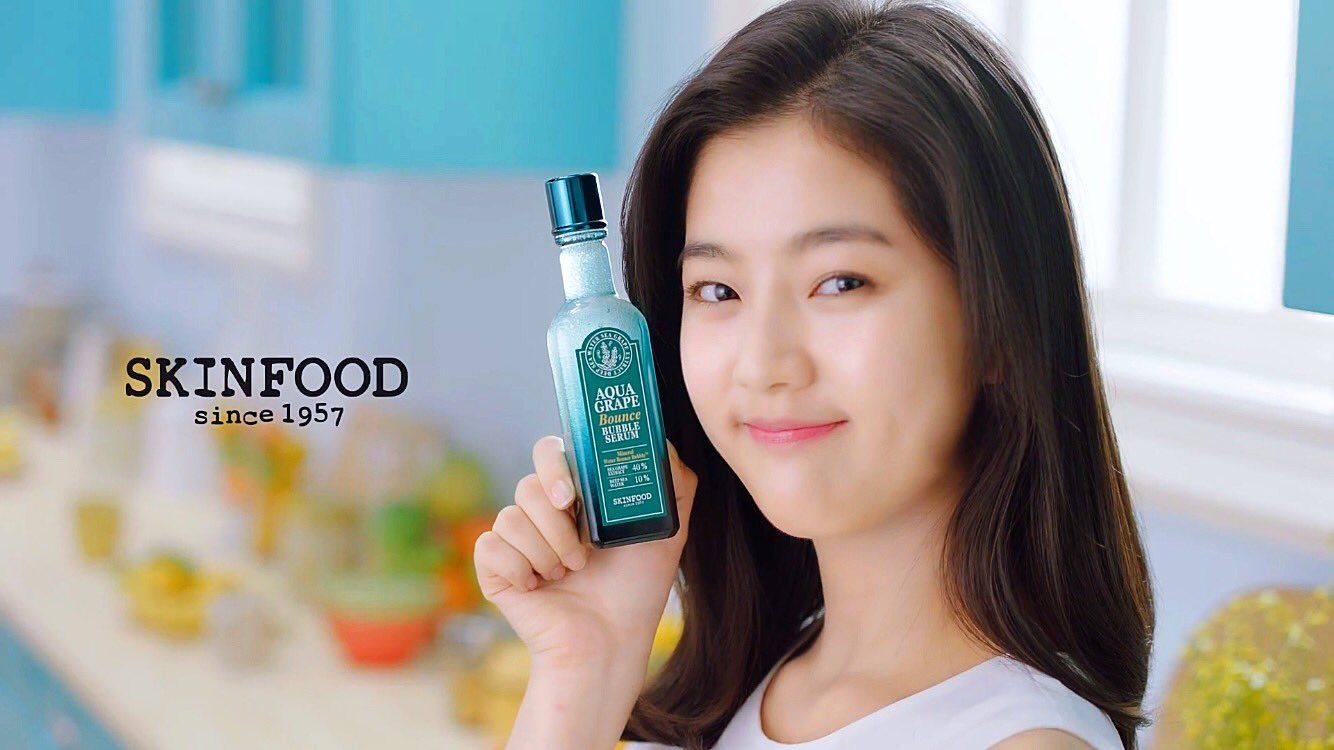 Not only this but she’s known to be friends with Wanna One’s Daewhi, and has trained with TWICE’s Tzuyu for a time! 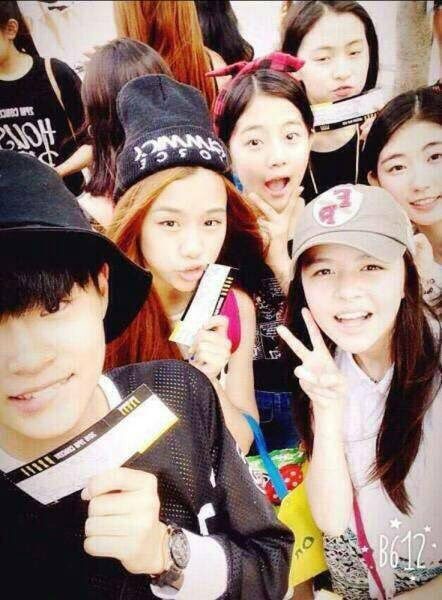 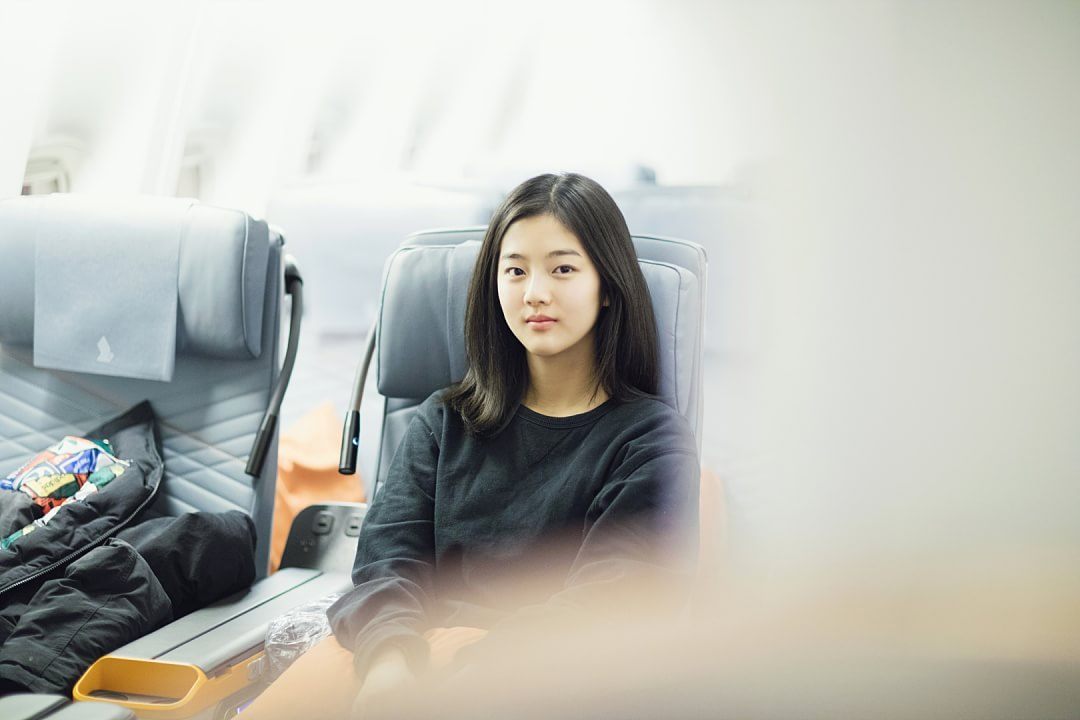 The budding young actress has also been compared to Kang Sora and Jun Ji Hyun by netizens. 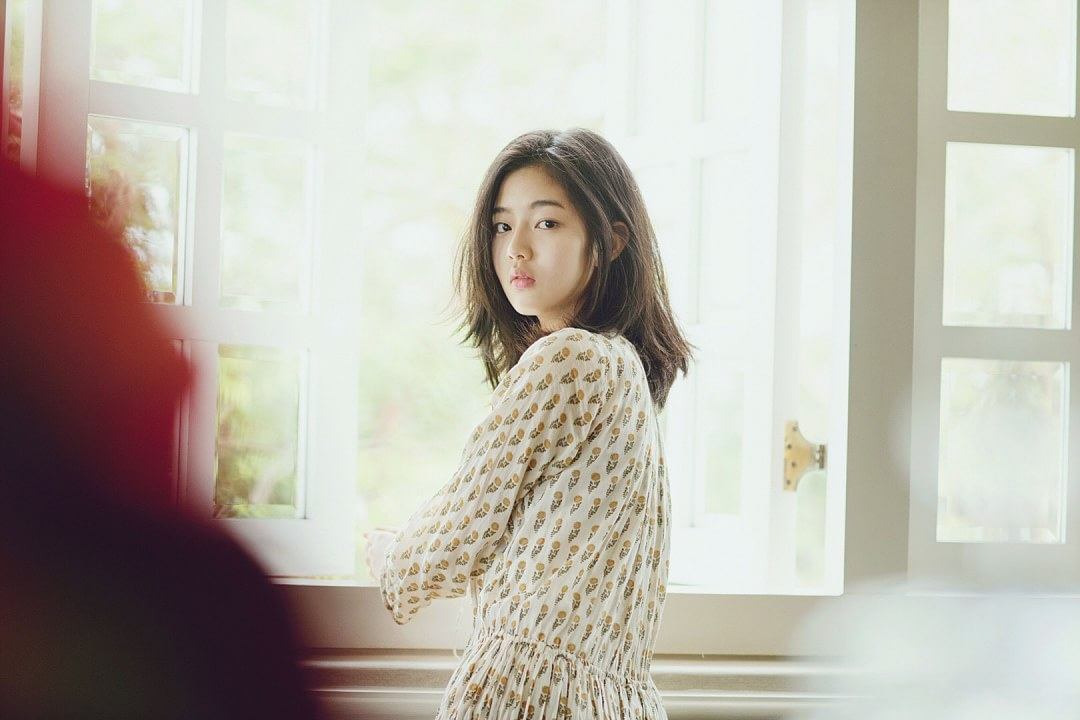 Check out some more photos of the up-and-comer below! 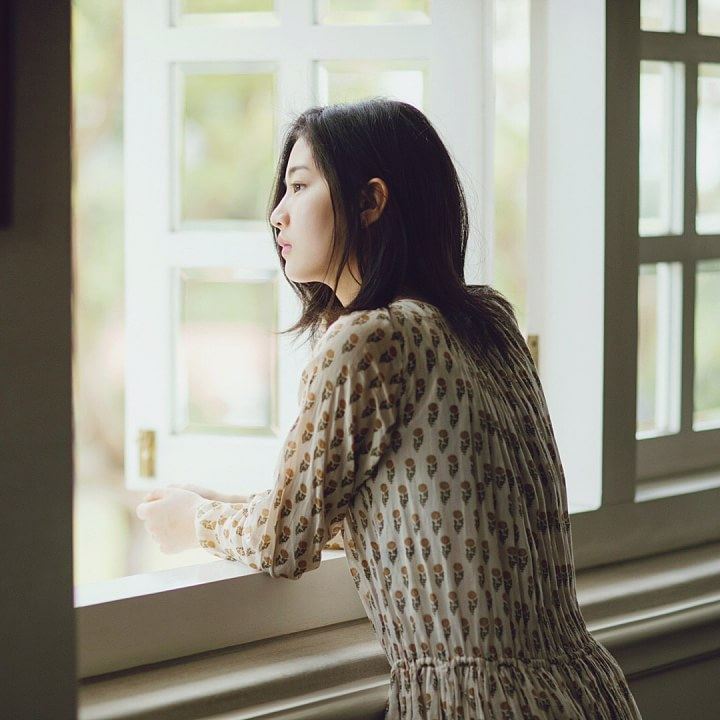 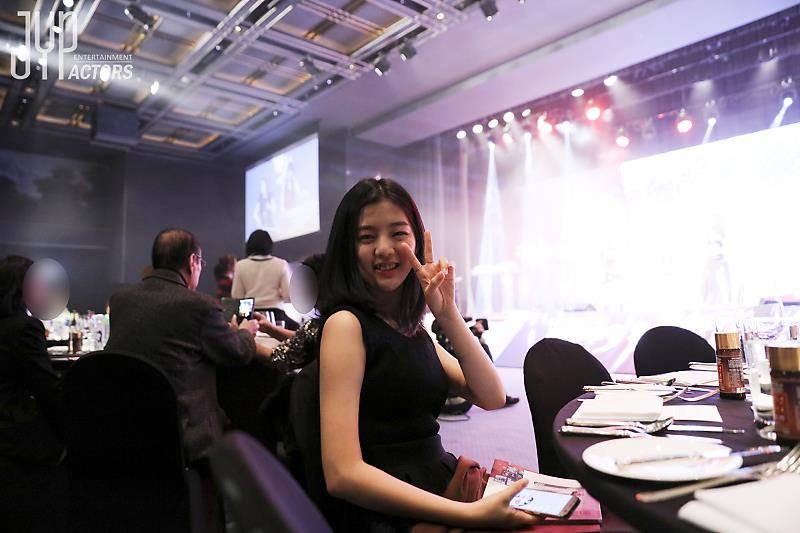 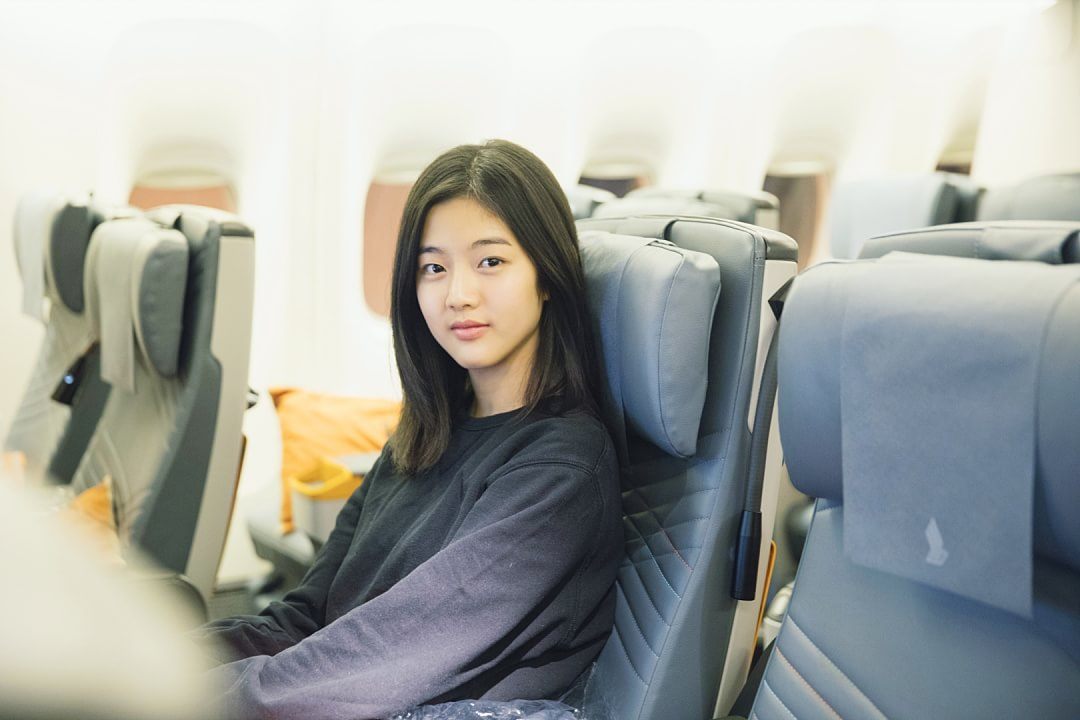 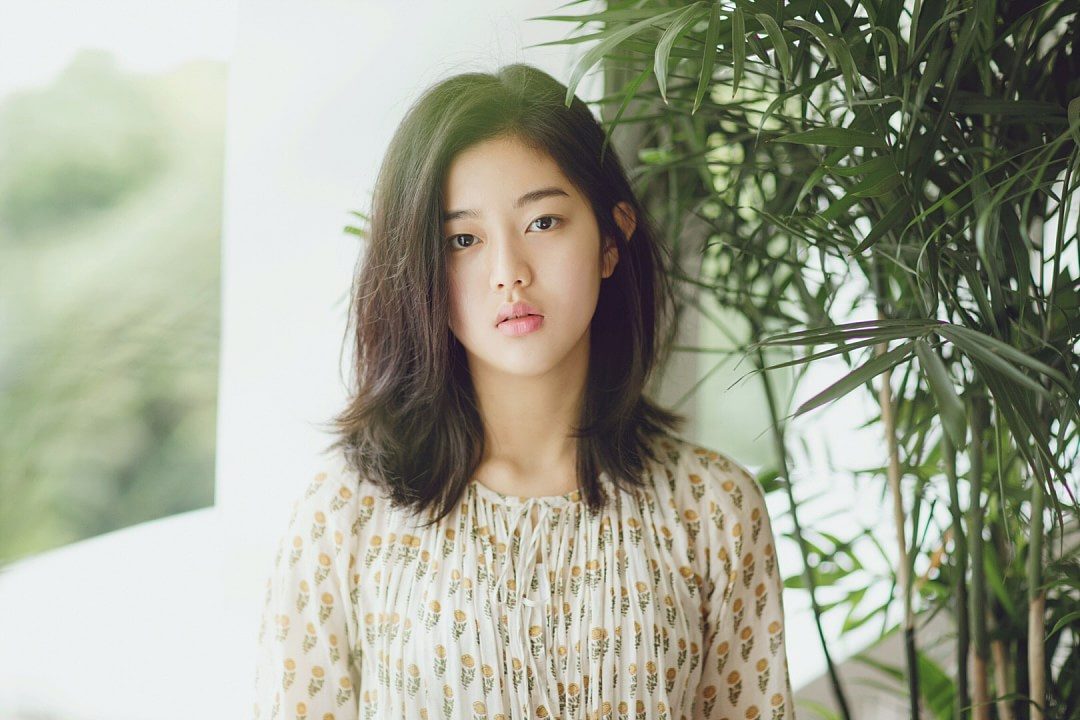 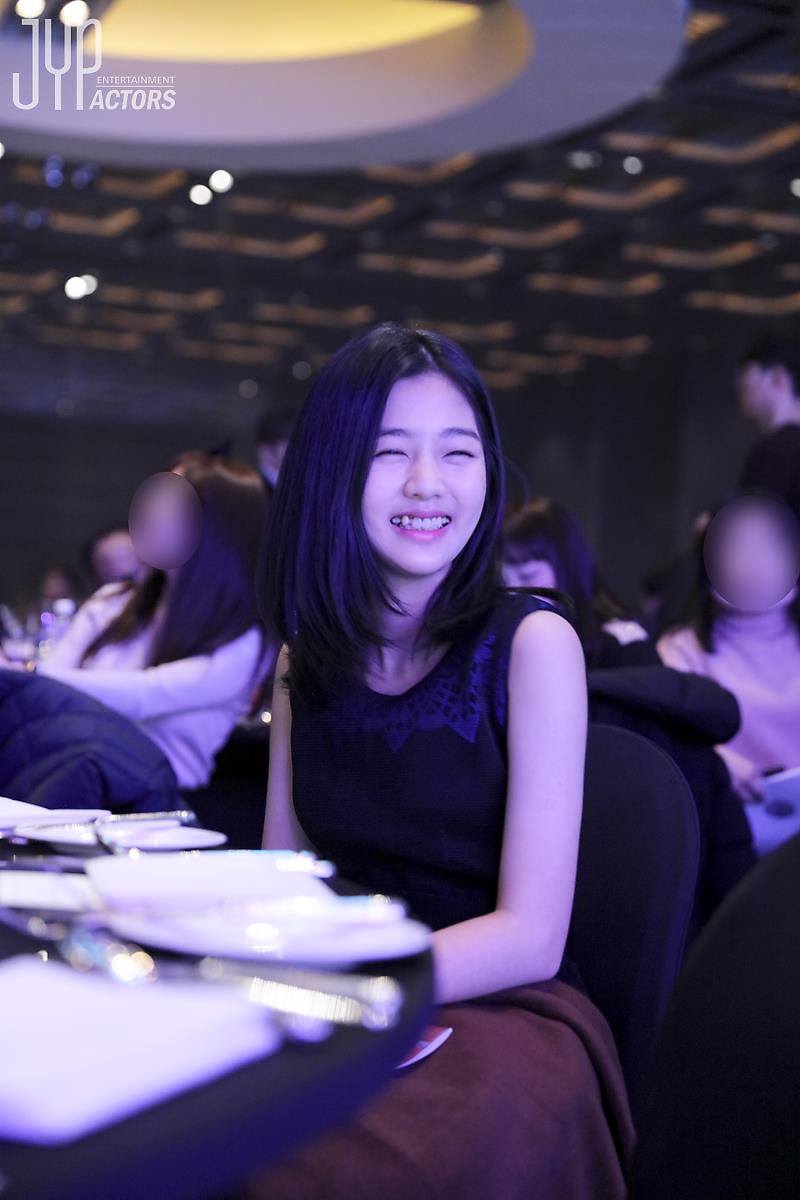 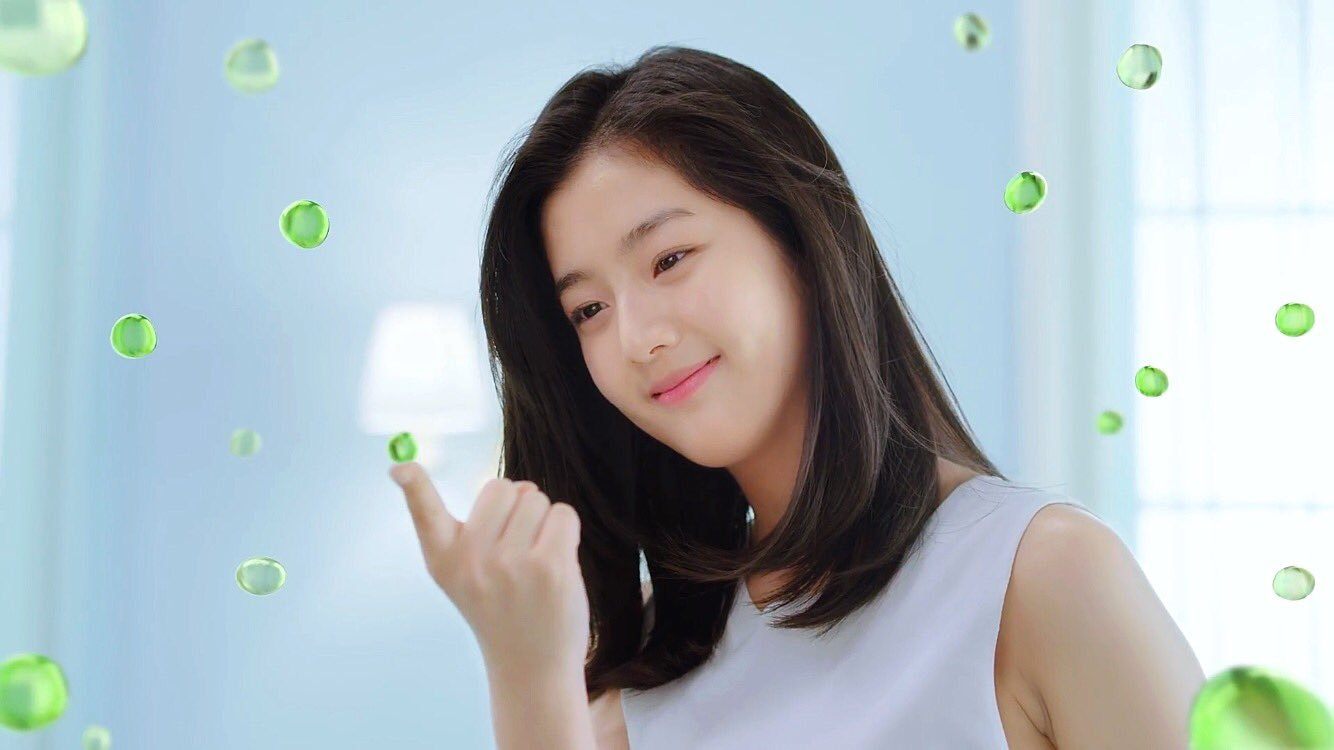 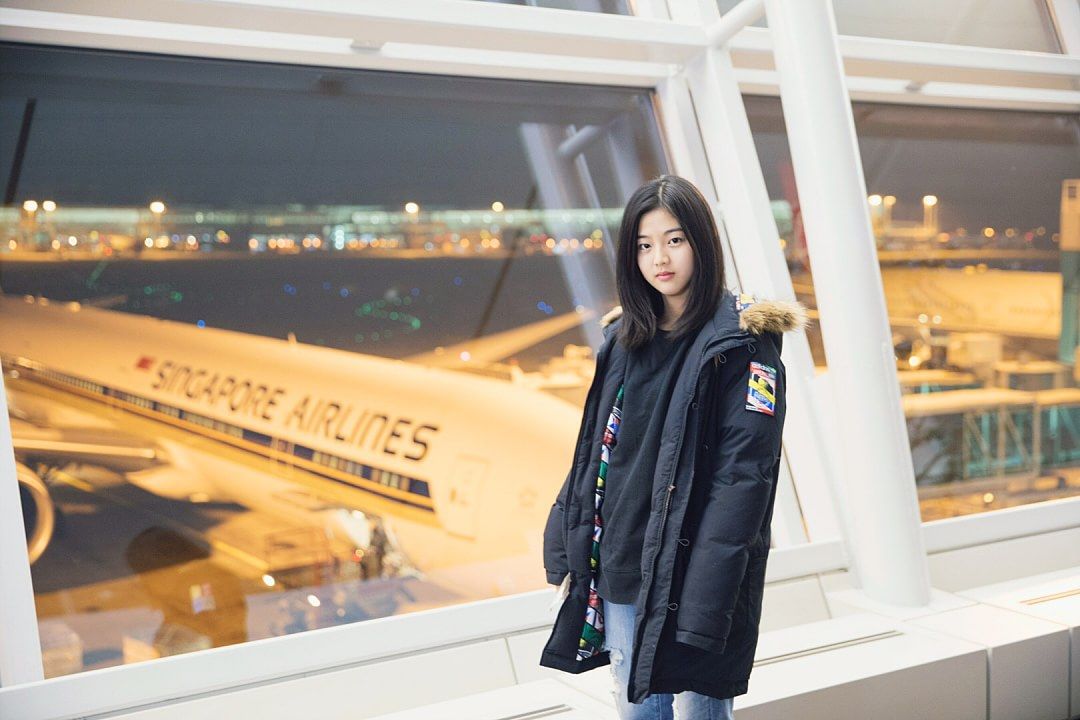 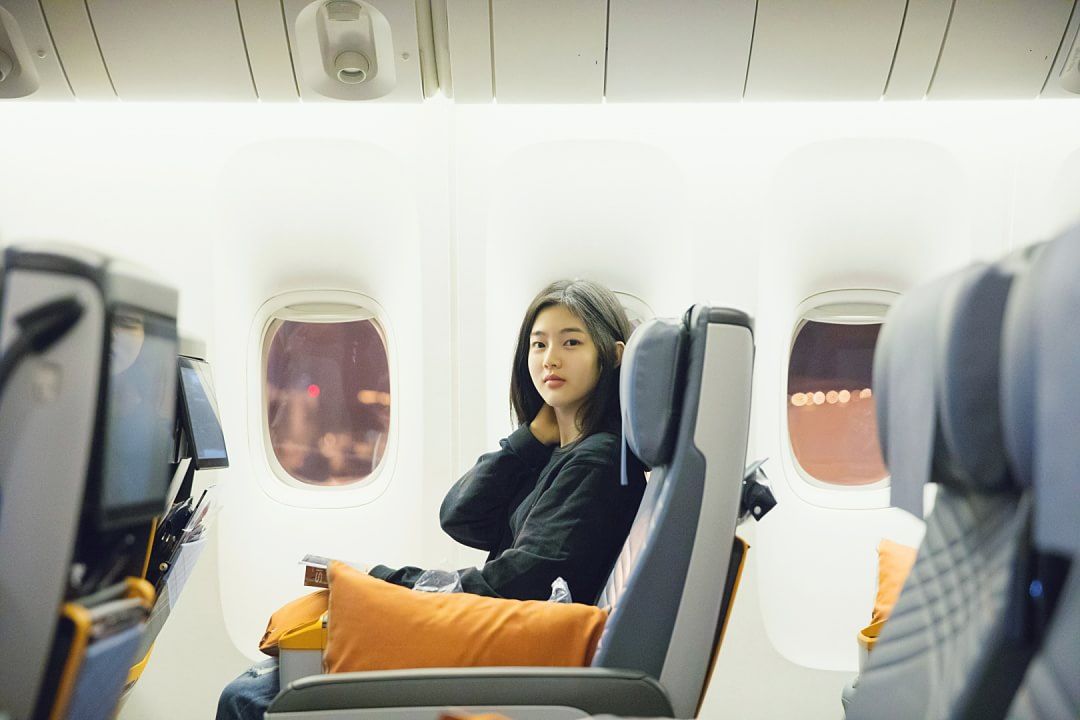 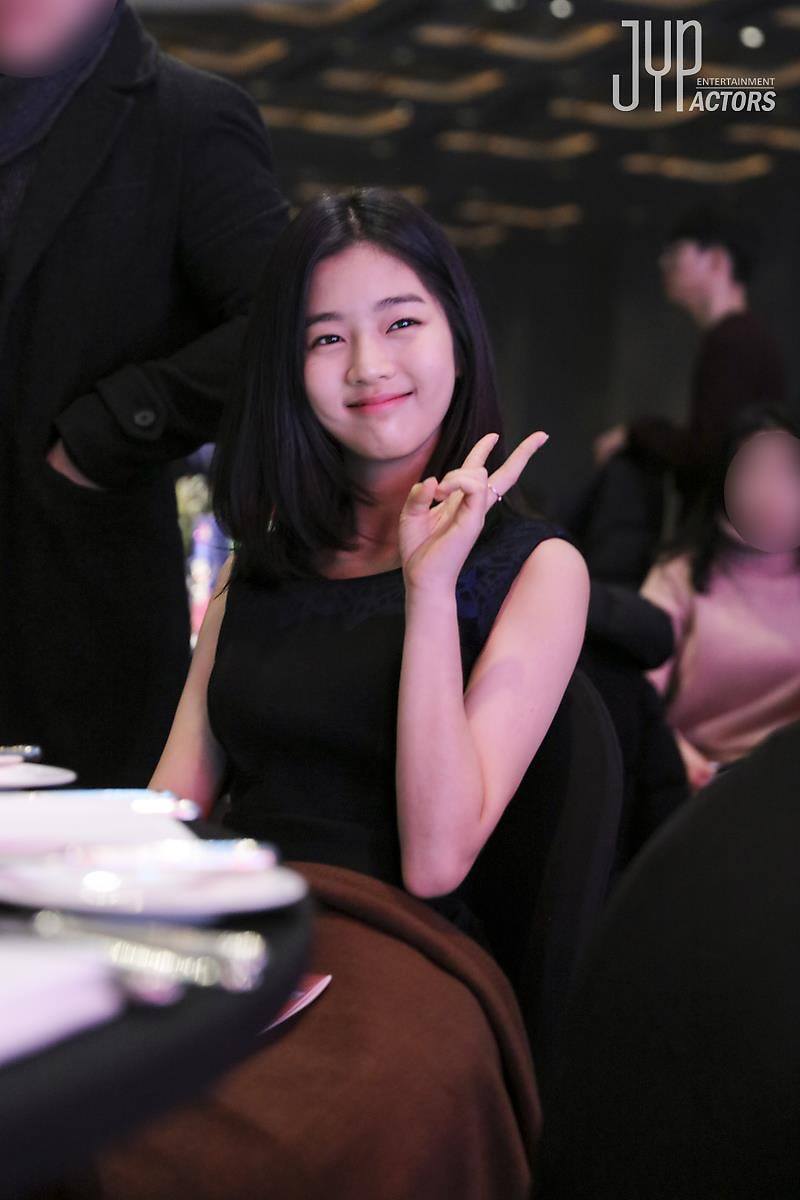 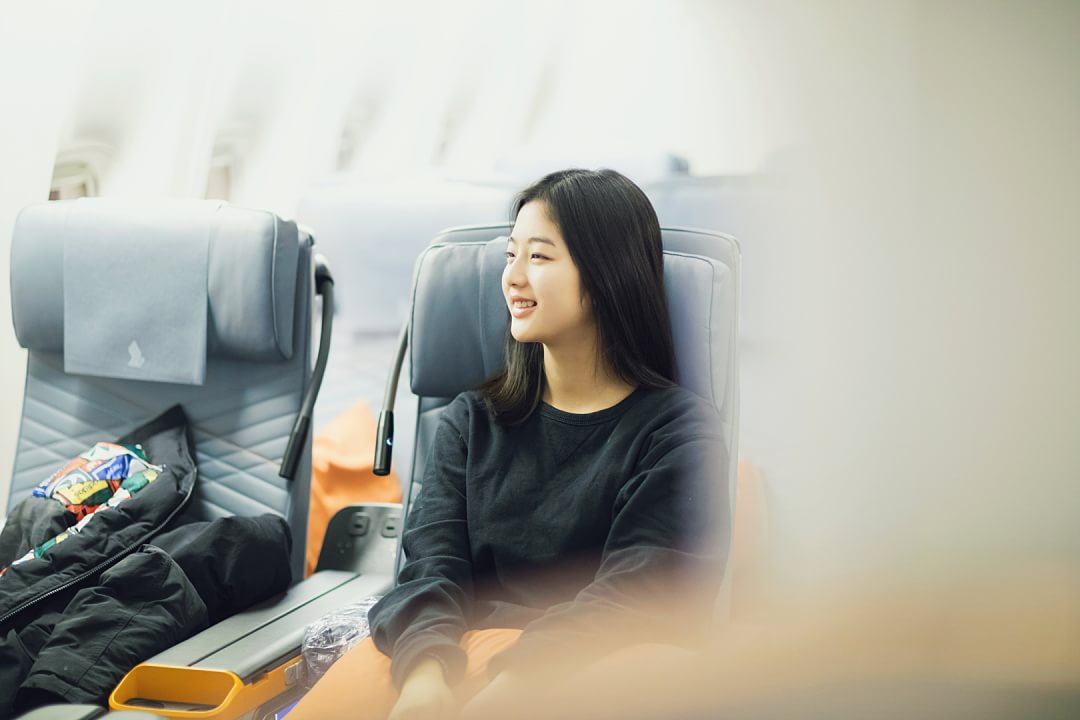 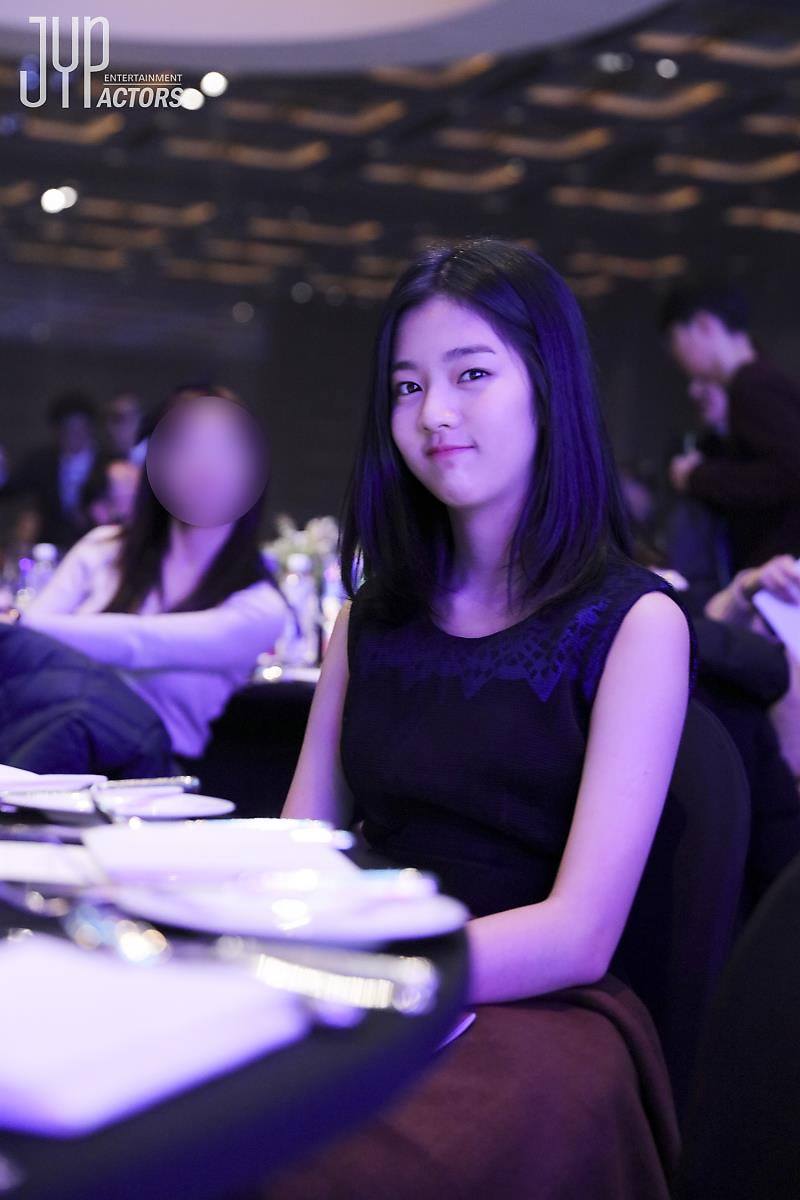