Once upon a time before SM Entertainment produced SHINee, EXO, and many other top idols, one trainee was expected to become one of the main faces of the company.It is none other than current actor Kim Ji Hoon.

According to Leeteuk on an episode of Strong Heart, “When I first saw [Kim Ji Hoon], I was like, ‘How does he look that handsome?’ He was the best looking guy I’ve seen in person up to that point.”

A television producer during Kim Ji Hoon’s early years commented, “I will put my hand in a fire pit if he doesn’t become popular.”

As you can see from the screen captures above, the actor was blessed with good-looking genes from his family. His sister had entered several beauty contests and his grandfather was a “Flower-grandpa.” 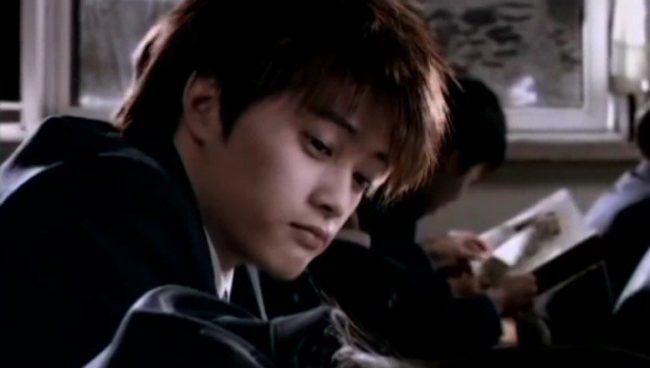 SM had initially wanted to create a Korean F4 at the time that included TVXQ‘s Yunho, but Kim Ji Hoon ended up debuting as an actor instead. Had he become a singer, he would’ve debuted as a Super Junior member at the time. 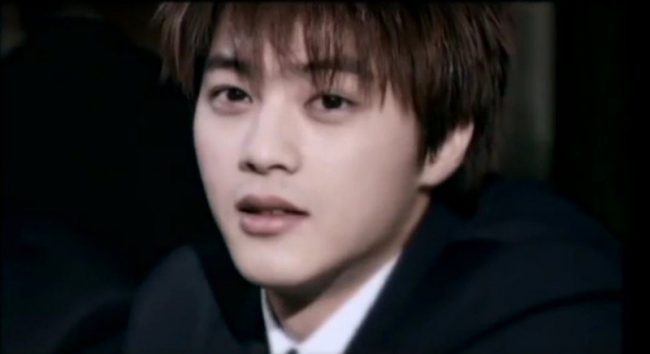 He seems to have the face type that SM prefers in their idols. One important thing to note however… 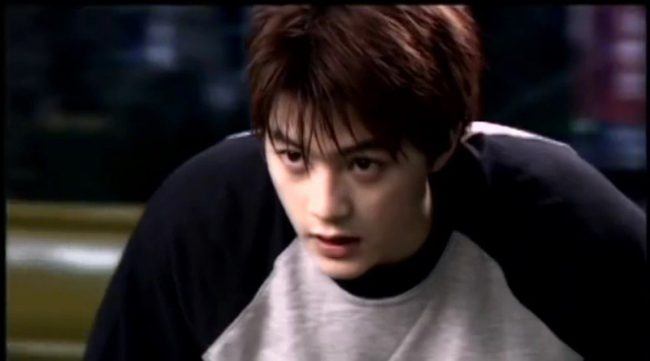 …is that he is had been picked from SM’s Saturday Open Auditions, which is an incredibly rare case. He literally debuted right after a few months of training upon passing the audition in college. The only person to accomplish this feat before the debut of Girl’s Generation or SHINee is none other than Kim Heechul.