After seeing a screen shot featuring f(x)‘s Krystal, fans couldn’t believe how amazing her body really is. Although the screen shot, which was from a Japanese broadcast that also featured Krystal’s co-stars from popular drama Heirs such as top actresses Park Shin Hye and Kim Ji Won, all eyes were focused on Krystal, whose height and proportions stunned fans. Amazed at how perfect she looked in her white dress even in a video that couldn’t possibly have been edited, fans praised Krystal for her natural beauty. 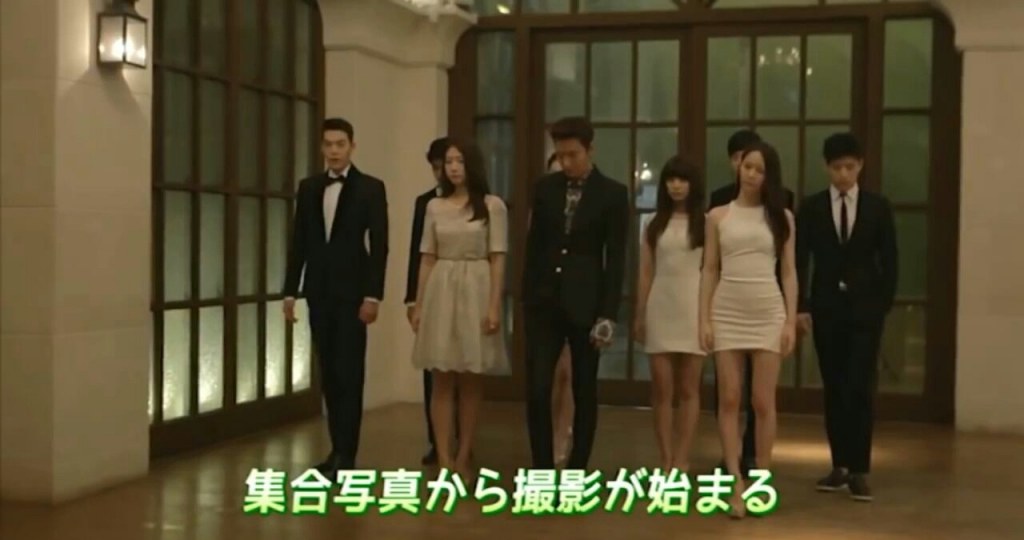 Check out some clips of Krystal in her role in the hit drama Heirs below: