U.S artist Tinashe has finally taken notice of BTS‘s J-Hope, who has been extremely public about his love towards her.

Tinashe, an American R&B singer-songwriter,  has collaborated with many famous U.S artists such as Chris Brown, Britney Spears, and Usher.

Now, Tinashe taken notice of BTS loveable J-Hope, all thanks to one of his dedicated fans. The fan first posted a video of J-Hope dancing and tweeted it at Tinashe.

The tweet seemed to have worked, as she noticed the video and liked it. Fans also discovered she began following BTS’ Twitter account and that the group was following her back.

Dear @Tinashe. Hoseok from @BTS_twt birthday is soon. he truly ADORES you and your dancing talent. This is him dancing.I feel you’d be proud pic.twitter.com/vuaGQJpo3P 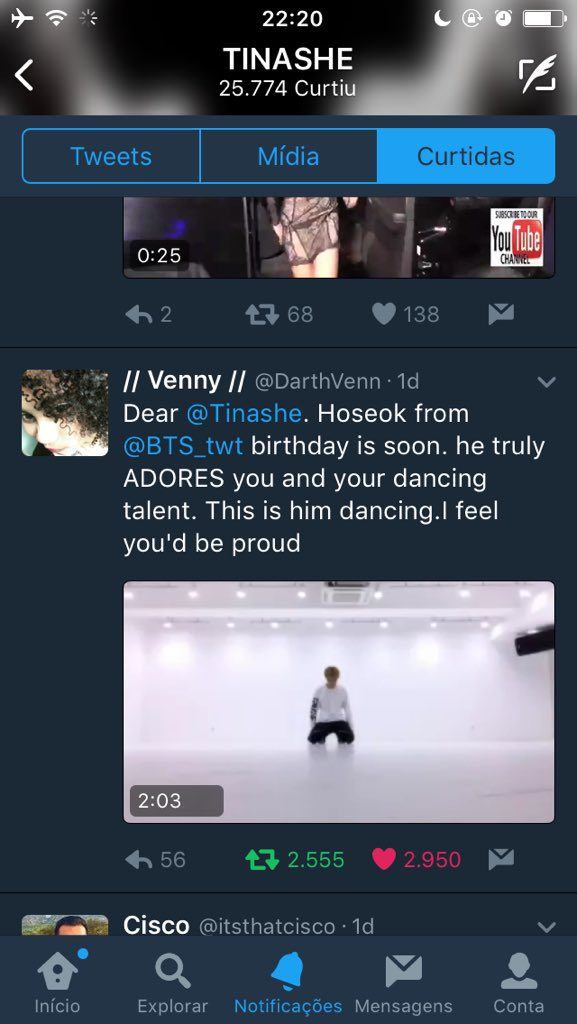 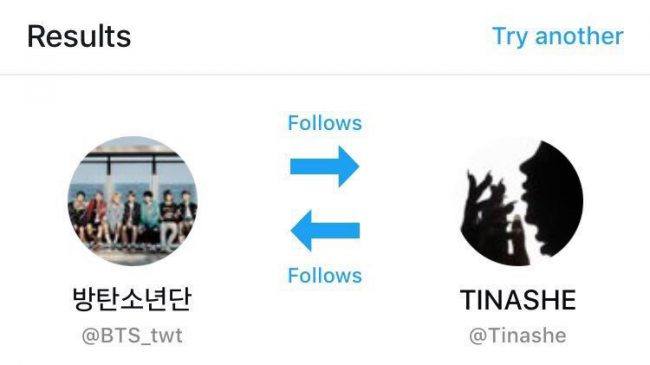 This got people on Twitter talking, hoping for a collab between Tinashe and BTS. J-hope was previously spotted using a computer with Tinashe as his background and Rap Monster also posted on their Twitter once, sharing a song from Usher and Tinashe saying she likes her a lot.

If the two big acts end up working on a song together, this wouldn’t be the first time Tinashe has been on a track with a K-pop artist. She was featured on Far East Movement and Marshmello‘s “Freal Luv” with EXO‘s Chanyeol.