Social media has helped Korean pop, fashion, and dramas become popular everywhere. The impressive talent and visuals of these 10 women have made them the most popular Korean celebrities on Instagram!

HyunA has had a successful career both in 4MINUTE and as a solo artist. Her distinct features and singing voice make her stand out from the rest. 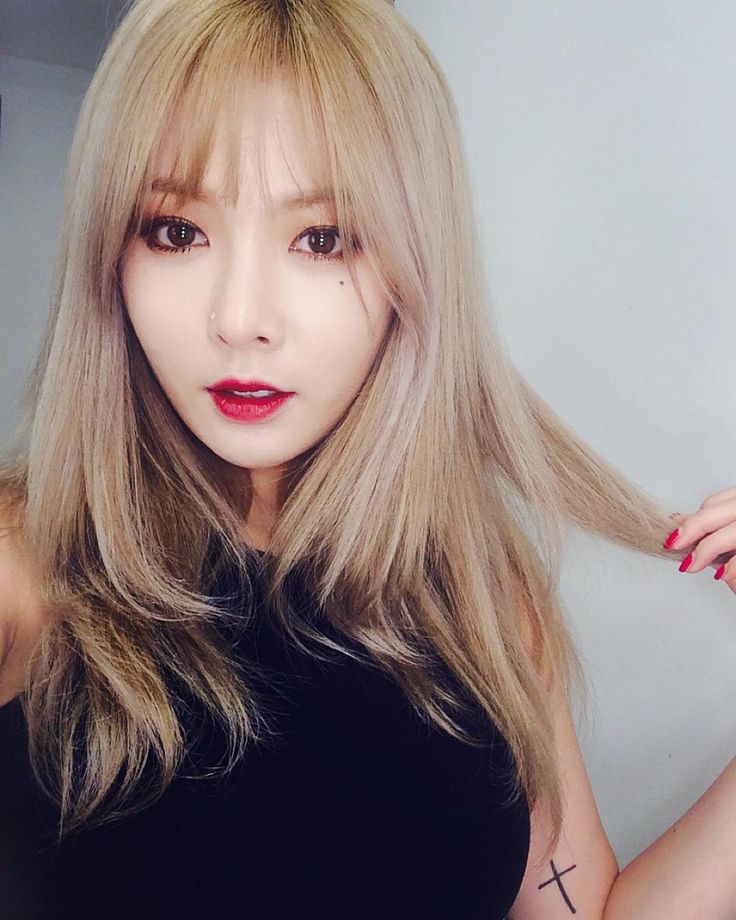 Krystal has received a lot of popularity both as a member of f(x) and as an actress. 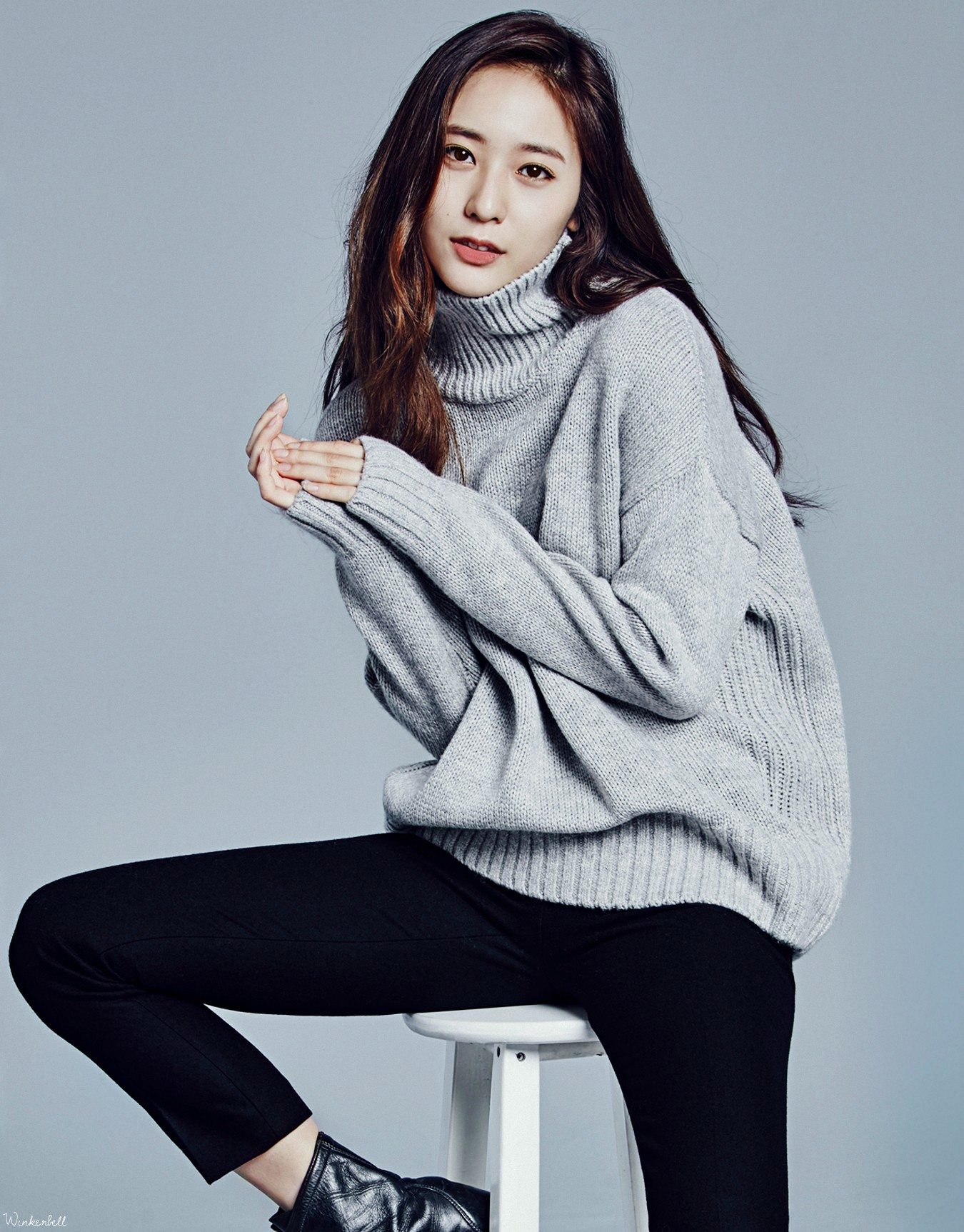 Dara was a huge part of 2NE1’s international success, and her parts on television have helped her become super popular. 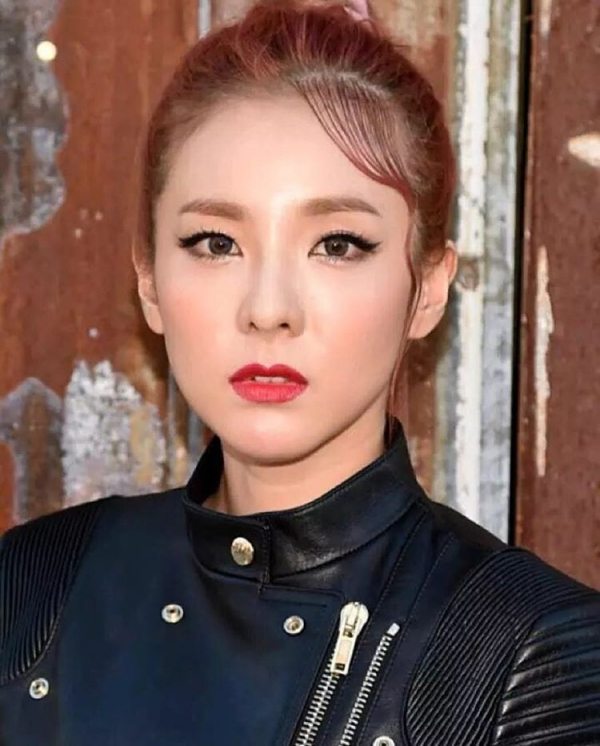 Like Dara, CL helped 2NE1 make huge strides with her unique voice. She gained even bigger success when she debuted in the U.S. with “Lifted”. 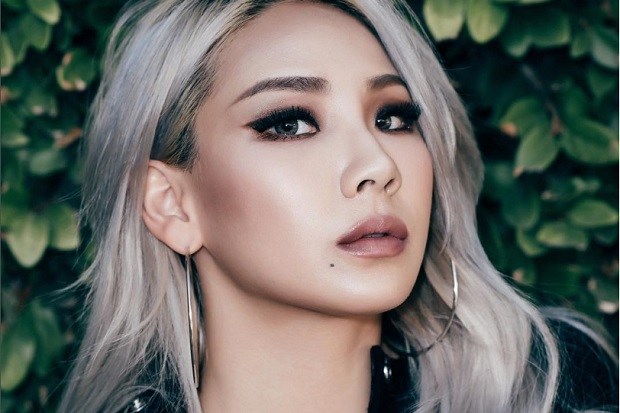 Jessica has a huge following in both Korea and internationally. As a designer and a solo singer, Jessica’s Instagram is always updating fans on her travels. 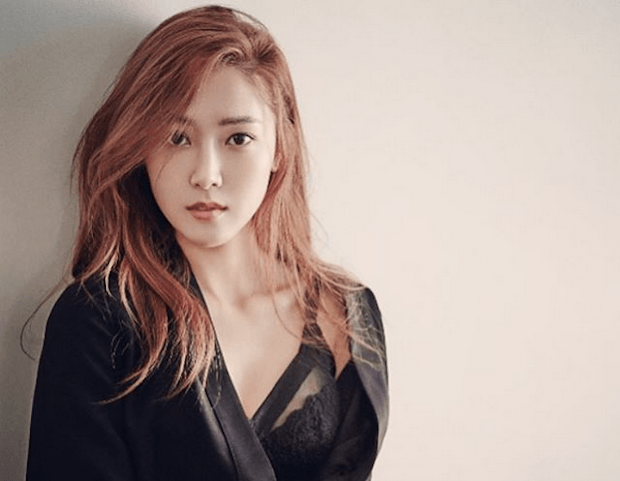 Suzy’s stunning visuals make her stand out both on stage and on screen. Suzy’s fans know that there isn’t anything she can’t do. 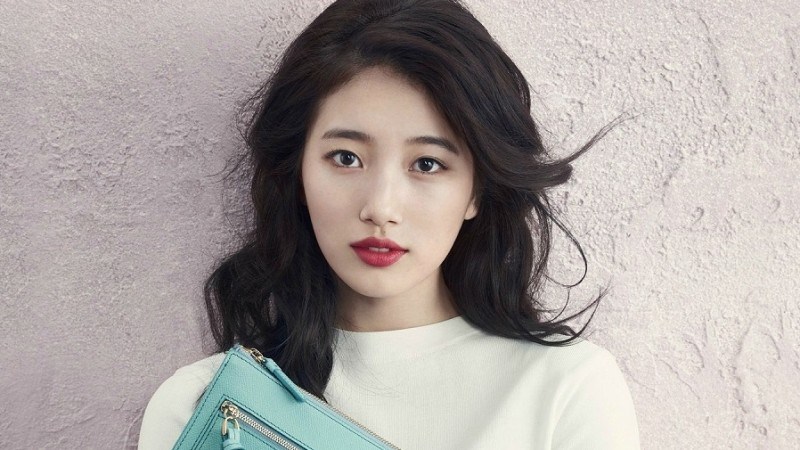 Between promoting and acting in dramas, Yoona is always working. She always has something interesting to post. 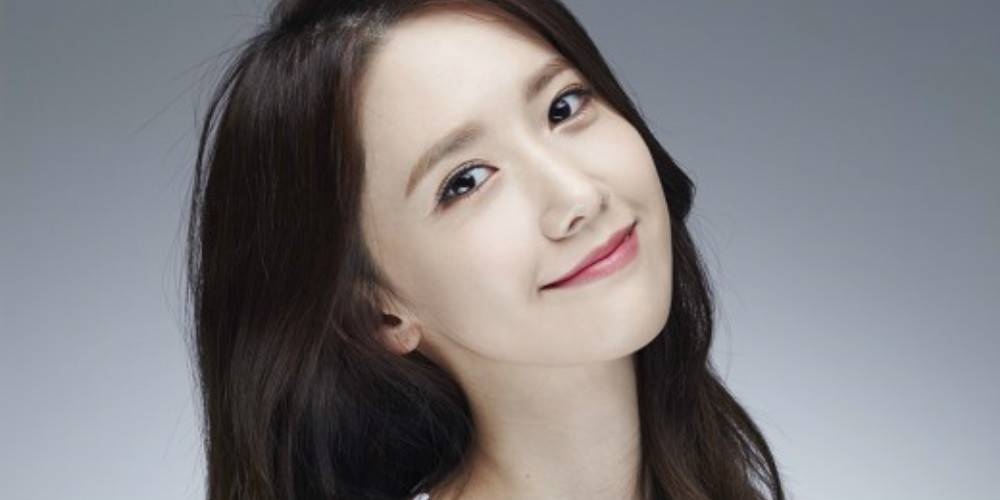 Lee Sung Kyung is exploding with talent. All of her acting parts have garnered her a lot of attention recently, making her follower count soar. 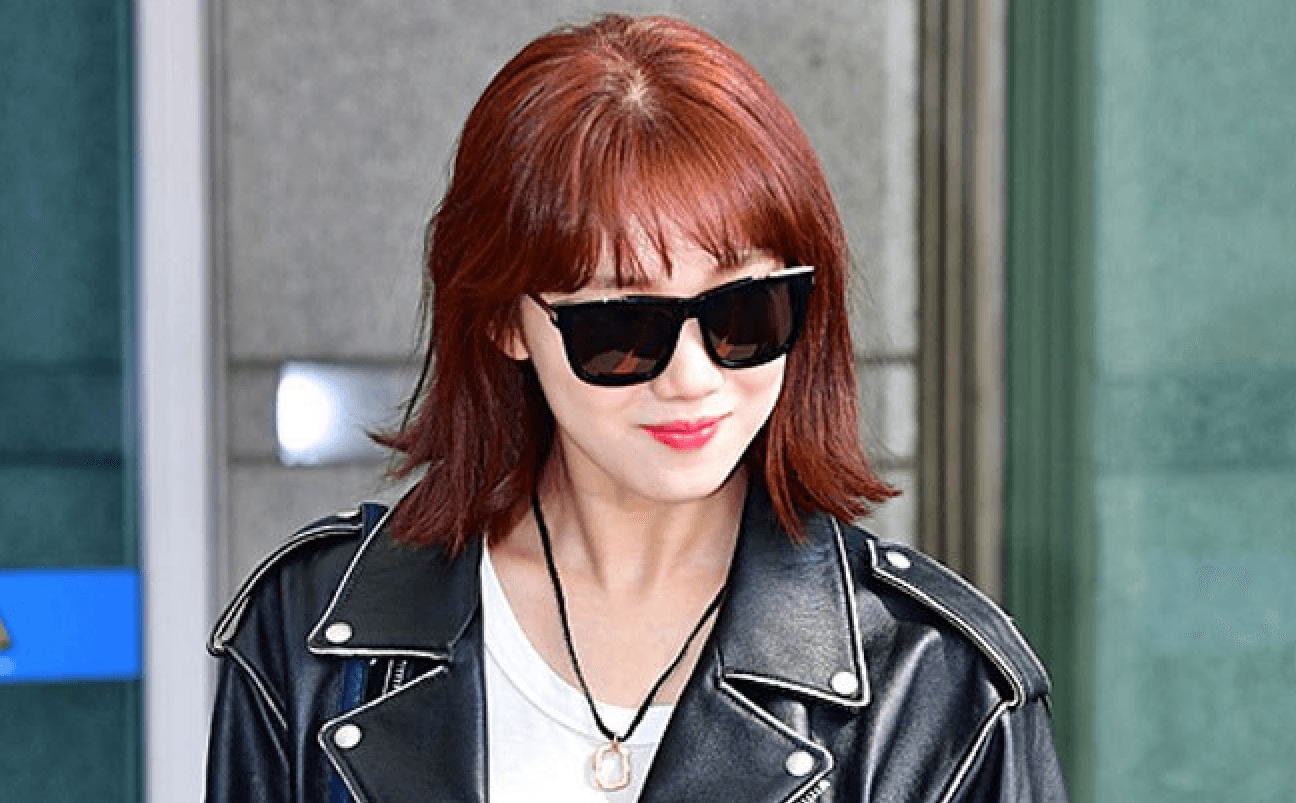 Between her many successful dramas and her stunning beauty, Shin Hye is a very impressive actress whose success can go nowhere but up. 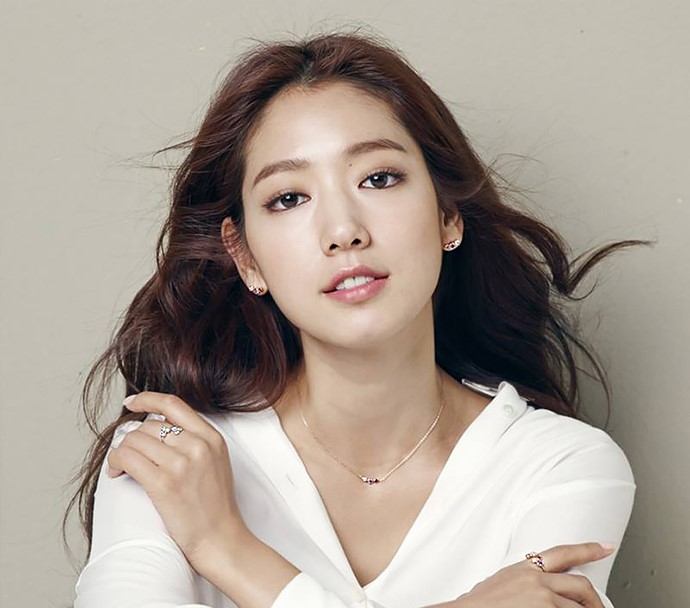 It’s no surprise that Taeyeon is #1 on this list. She’s gorgeous, talented, and has one of the most recognizable faces in Korea. 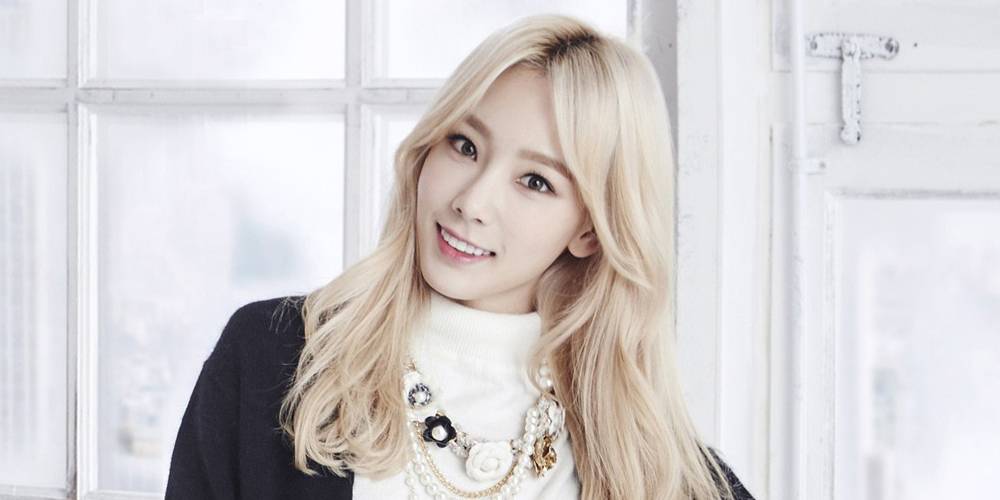