TWICE‘s Nayeon has established herself as one of K-Pop’s most adorable female idols, but she also proved she can be sexy during these 10 stages.Rookie girl group TWICE has been one of the most popular artists in 2016, gaining fans from all over the world because of their hit songs “TT” and “Cheer Up.” One of the reasons TWICE is so popular with the fans is because of their stunning visuals and adorable charms.

Group member Nayeon, for example, is well known for her cute image and baby-like features. But she hasn’t been restricted to one concept, as she has also shown off a more mature look as well with sexy outfits. Feast your eyes on 10 sexiest outfit Nayeon has ever worn: 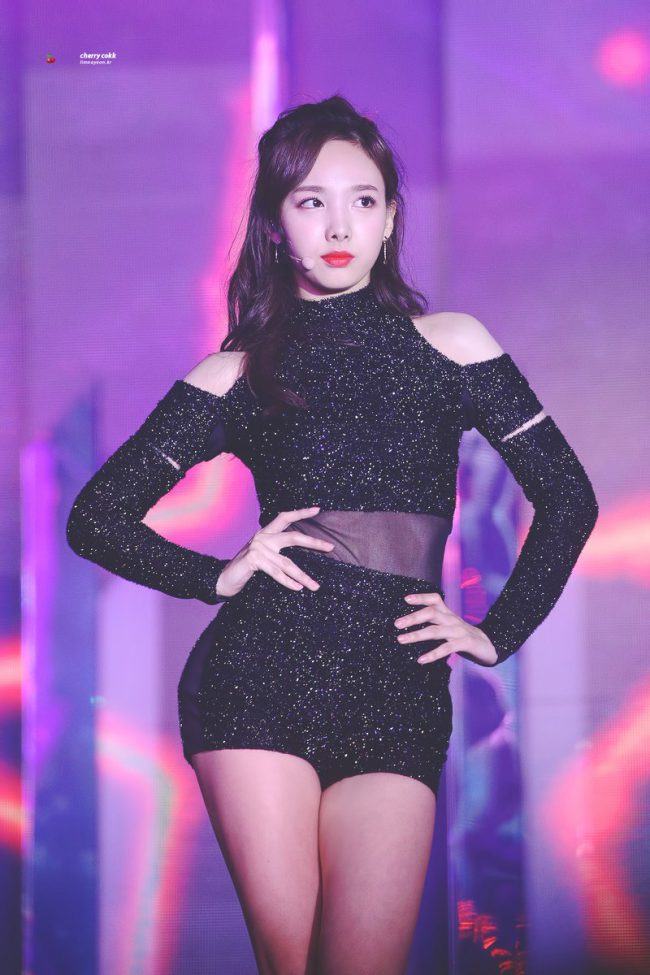 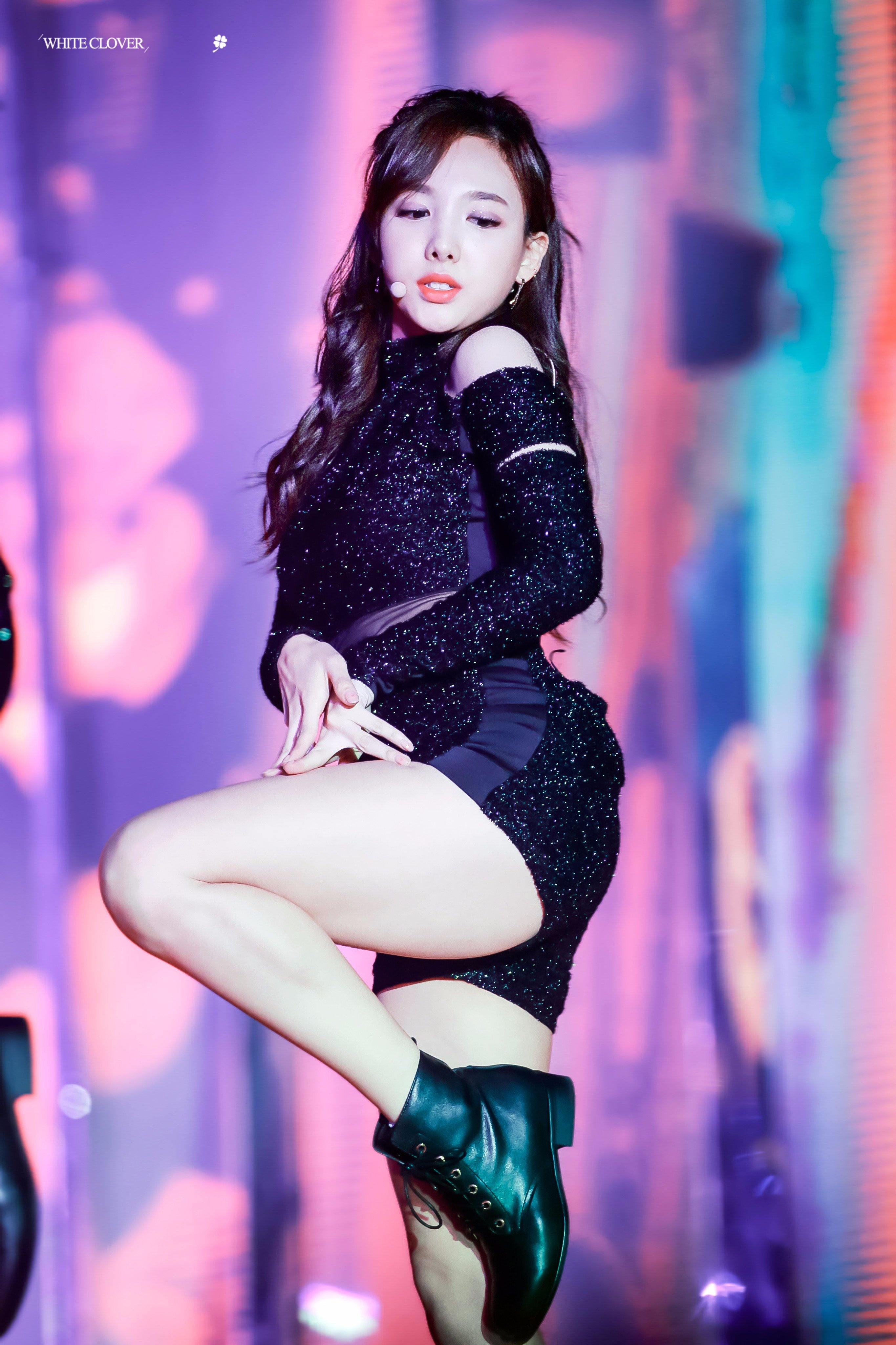 5. The black dress with see-through sleeves

7. This one piece dress during TT performance


9. The jersey outfits that suits her perfectly