Twin backup dancers from YG Entertainment are gaining a lot of attention with their killer visuals and unbelievable talent. 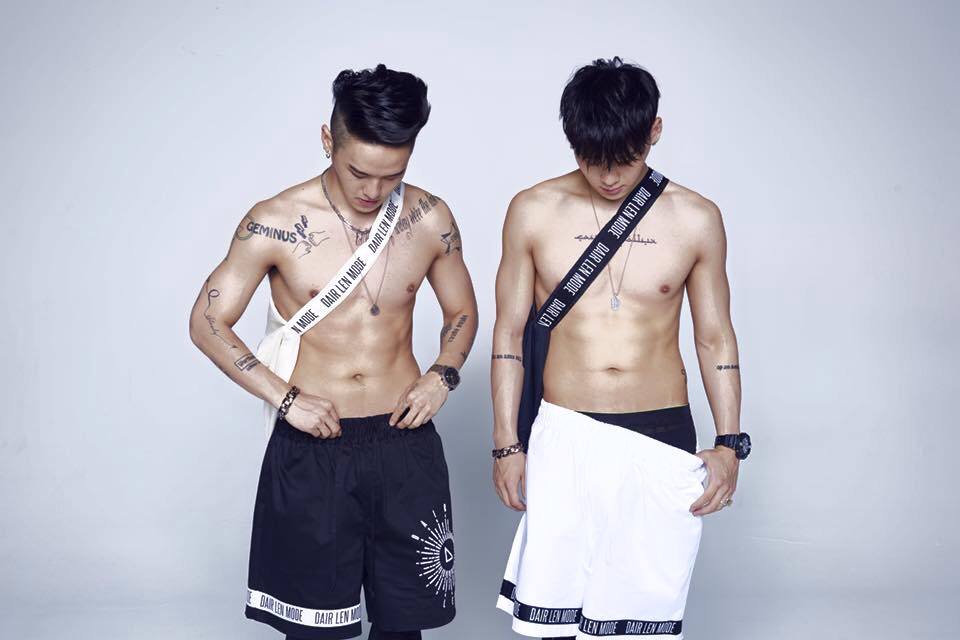 The twins joined YG back in 2011, where they have since performed alongside BIGBANG, 2NE1, Lee Hi, and more recently, BLACKPINK.

They got their start after a friend uploaded a video of them dancing to social media, which earned them an invitation to compete on SBS‘s Star King. 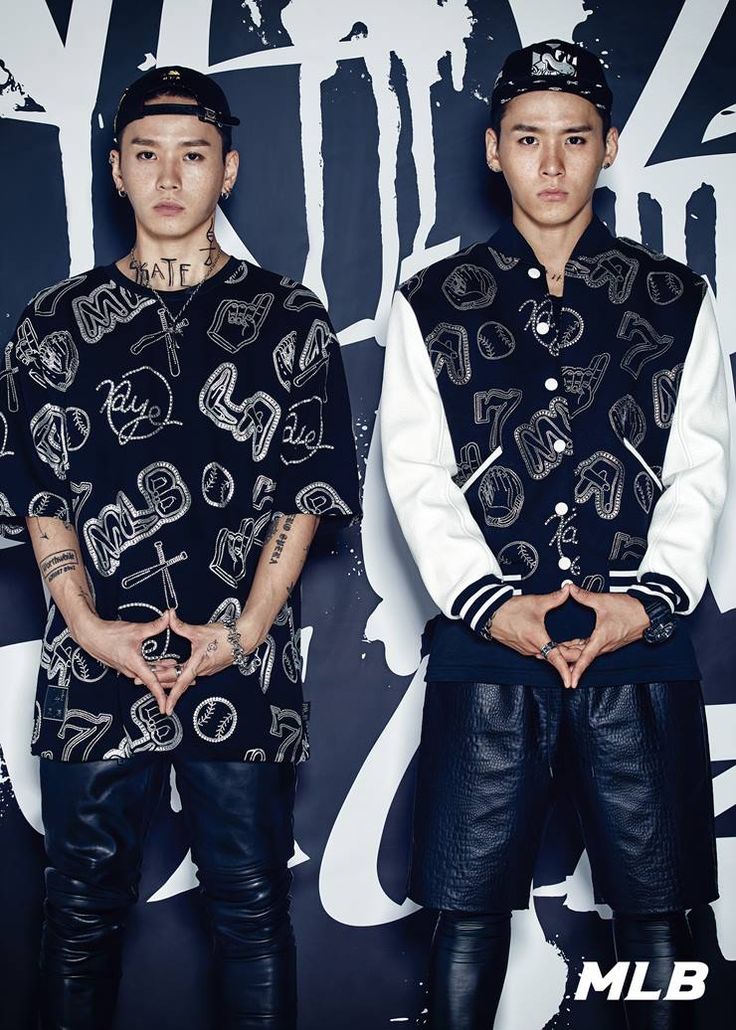 But while they didn’t make it very far on the show, but they were quickly contacted by YG Entertainment. 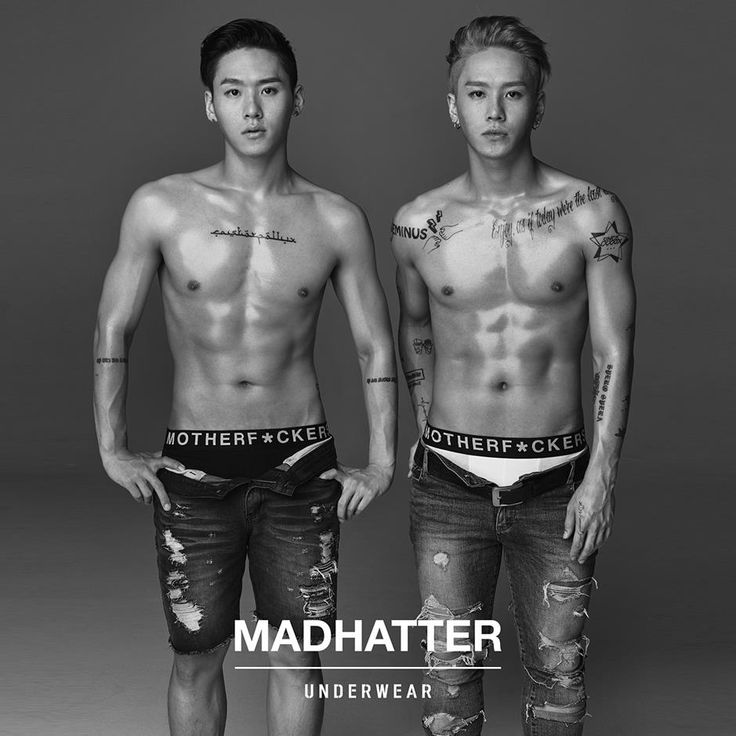 While it doesn’t look like they’ll be debuting as idols anytime soon, they’ve already started modeling. 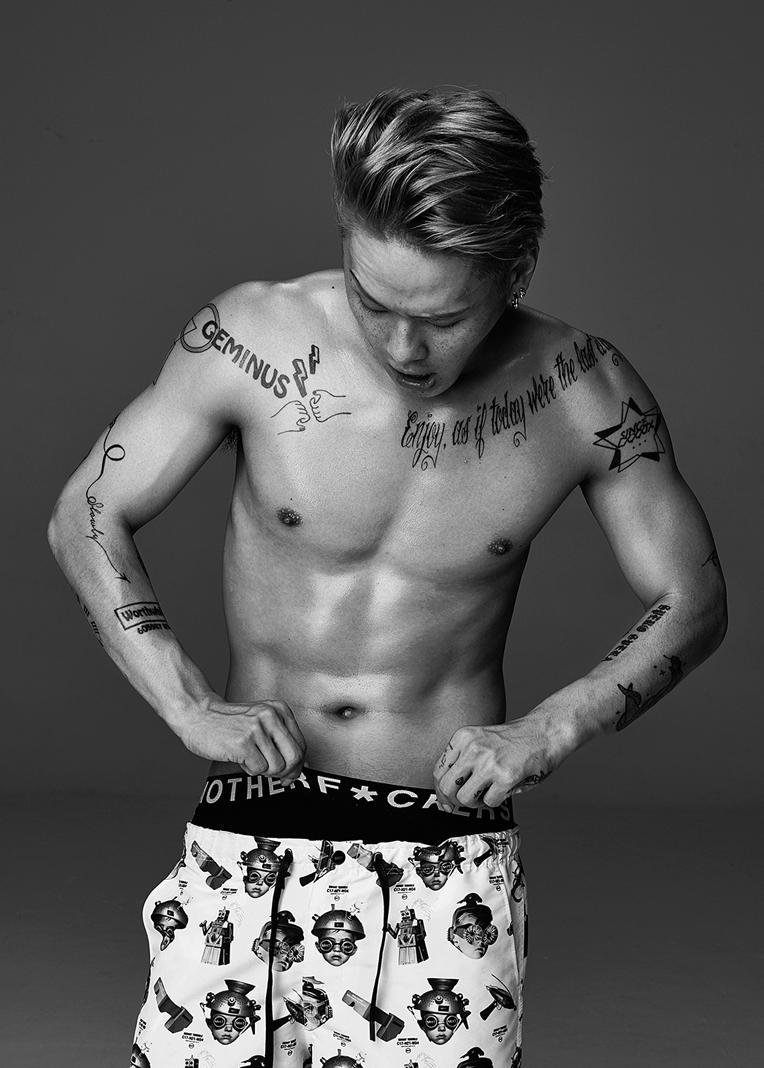 One of their most popular pictorials was for Mad Hatter Underwear. 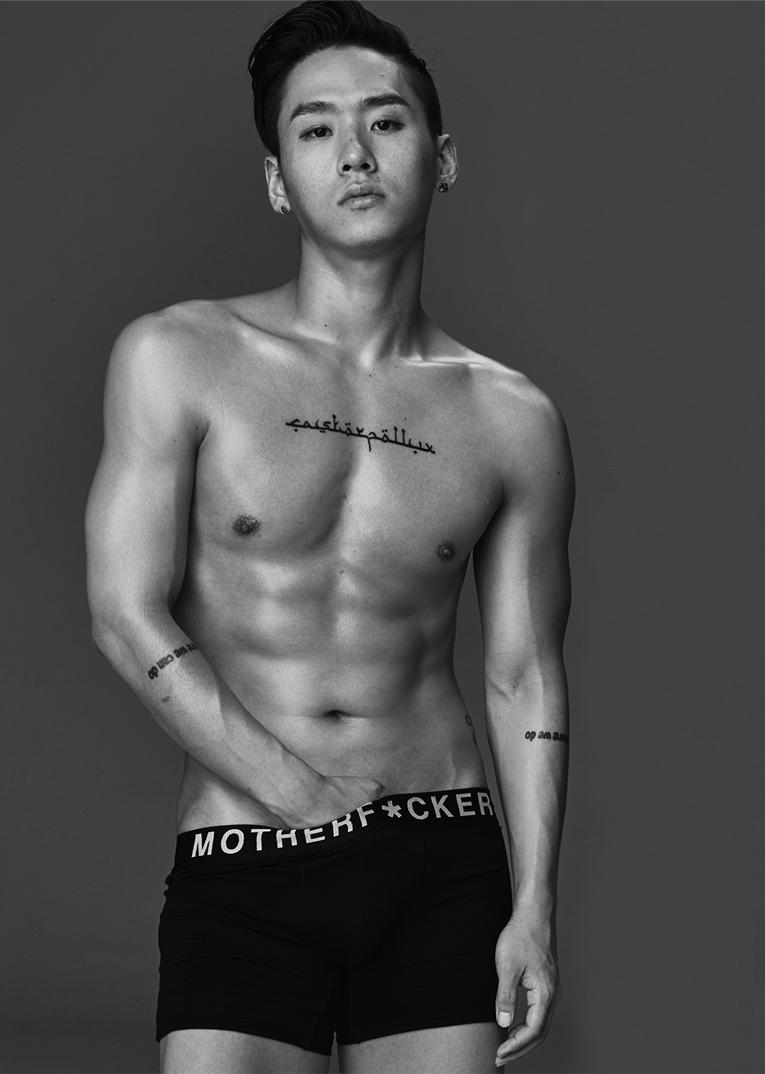 With how talented and popular they are, fans are surprised that they haven’t shown any signs of debuting as idols yet.