Yoo Seung Ho got a hair cut on a movie set, and he hated it so much that he bawled his eyes out. 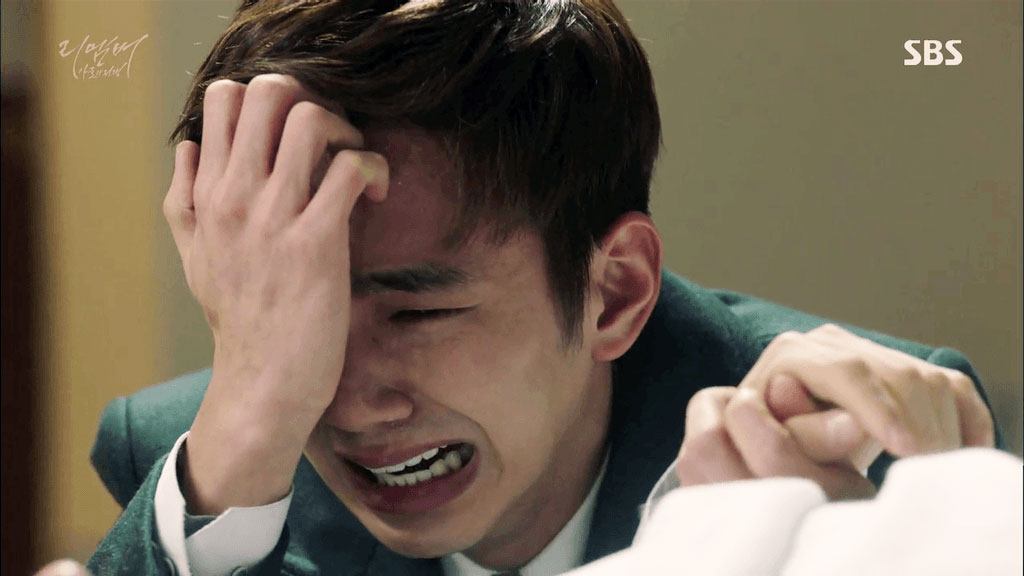 The famous child actor was filming his critically acclaimed movie, On The Way Home. 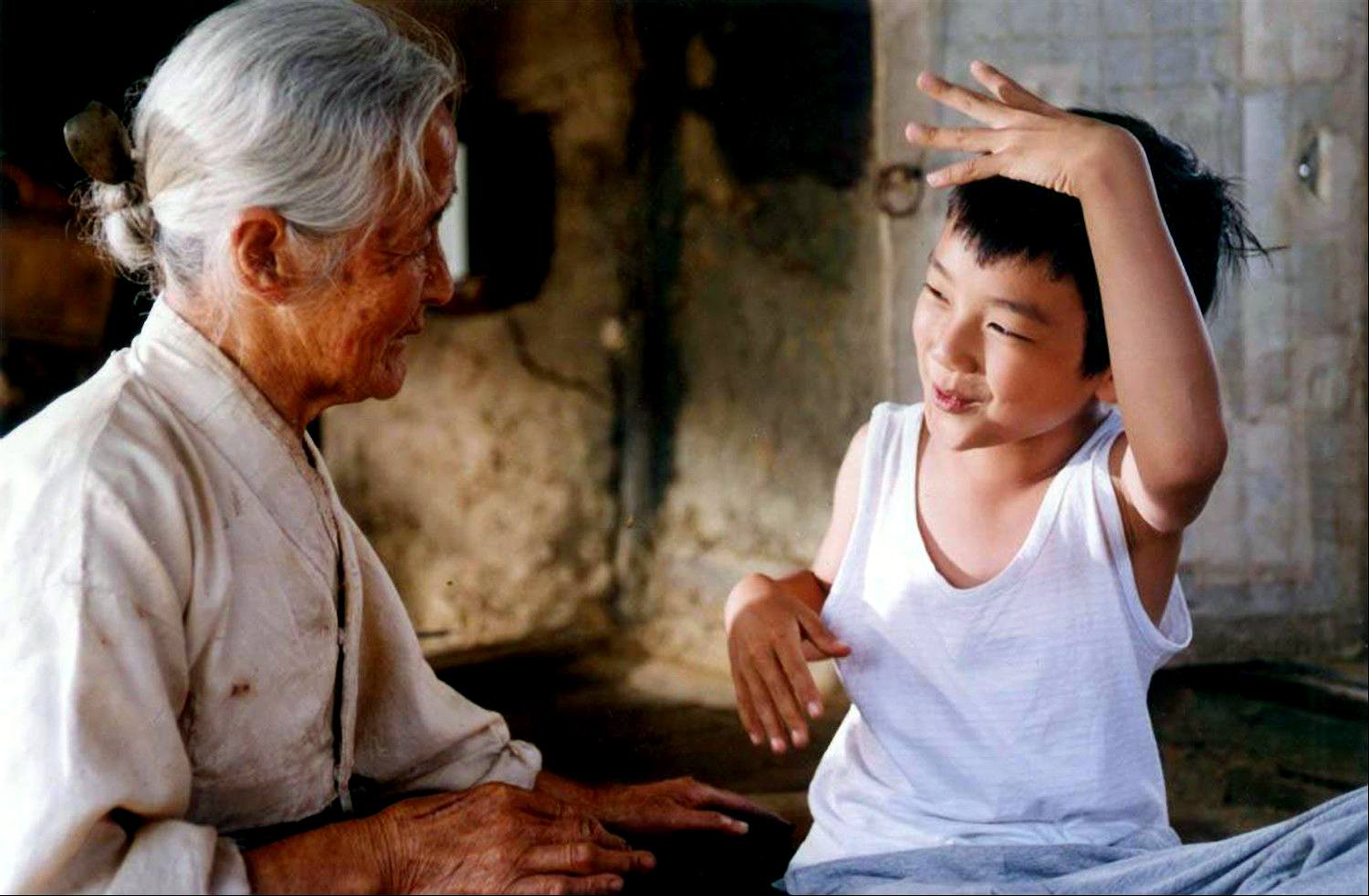 A staff member cut his hair into a bowl-cut for a plot in the movie, and he went ballistic!

Everyone tried to console him by telling him that it’ll grow out soon, but young Seung Ho cried even more.

He later said during an interview that he cried because the haircut made him feel terrible.

But everyone can agree that he just looked absolutely adorable. 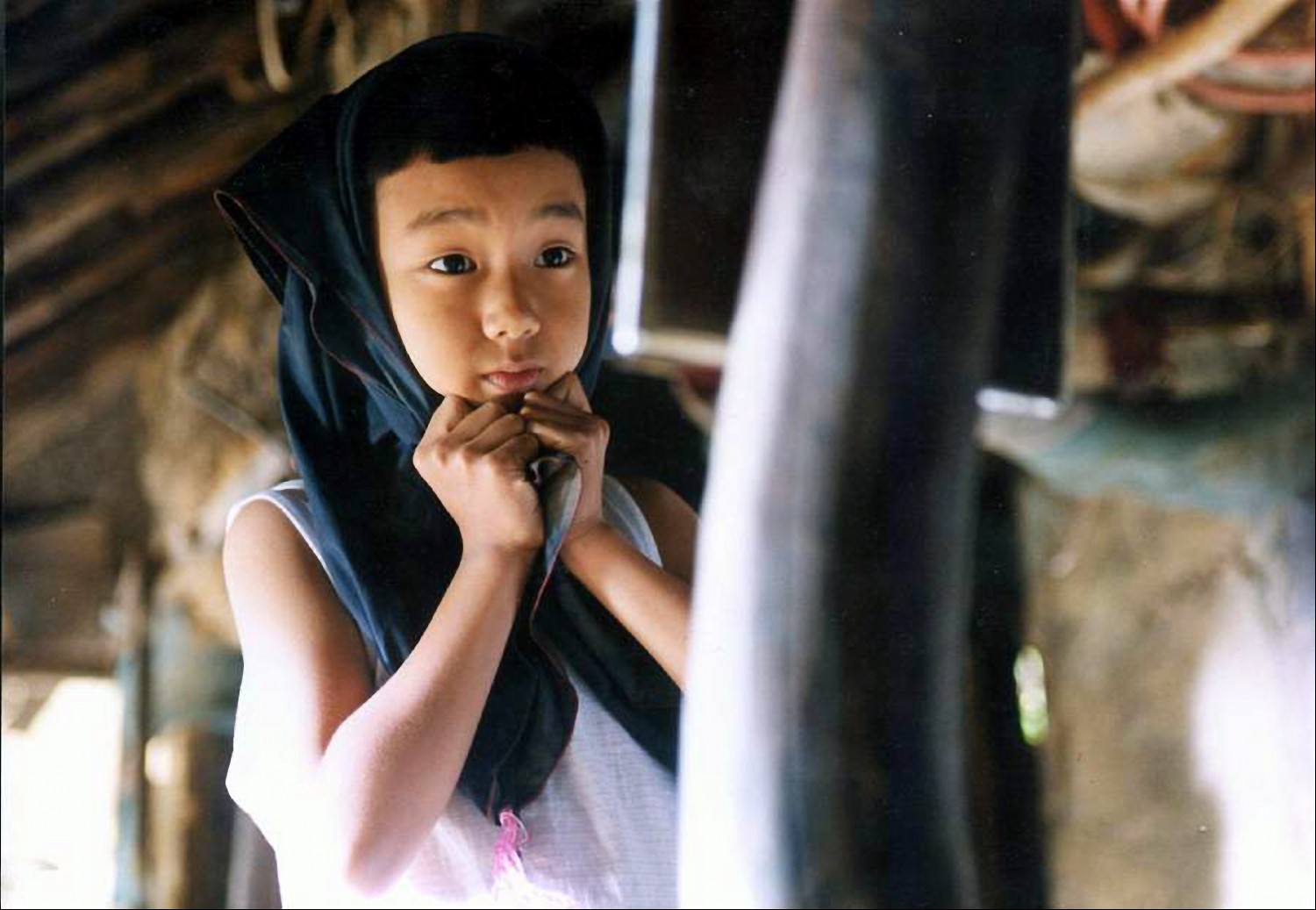