With the incredibly strict beauty standards that female idols in Korea face, many singers have been criticized for their weight and often referred to as “chubby.”

However a recent photo of Red Velvet‘s Joy, who has often been mocked for her weight, has gone viral in Korea for showing what she really looks like in person. The photo, which was taken at the airport, has received a lot of attention for proving that Joy isn’t “chubby” at all, and in fact looks stunning in real life. 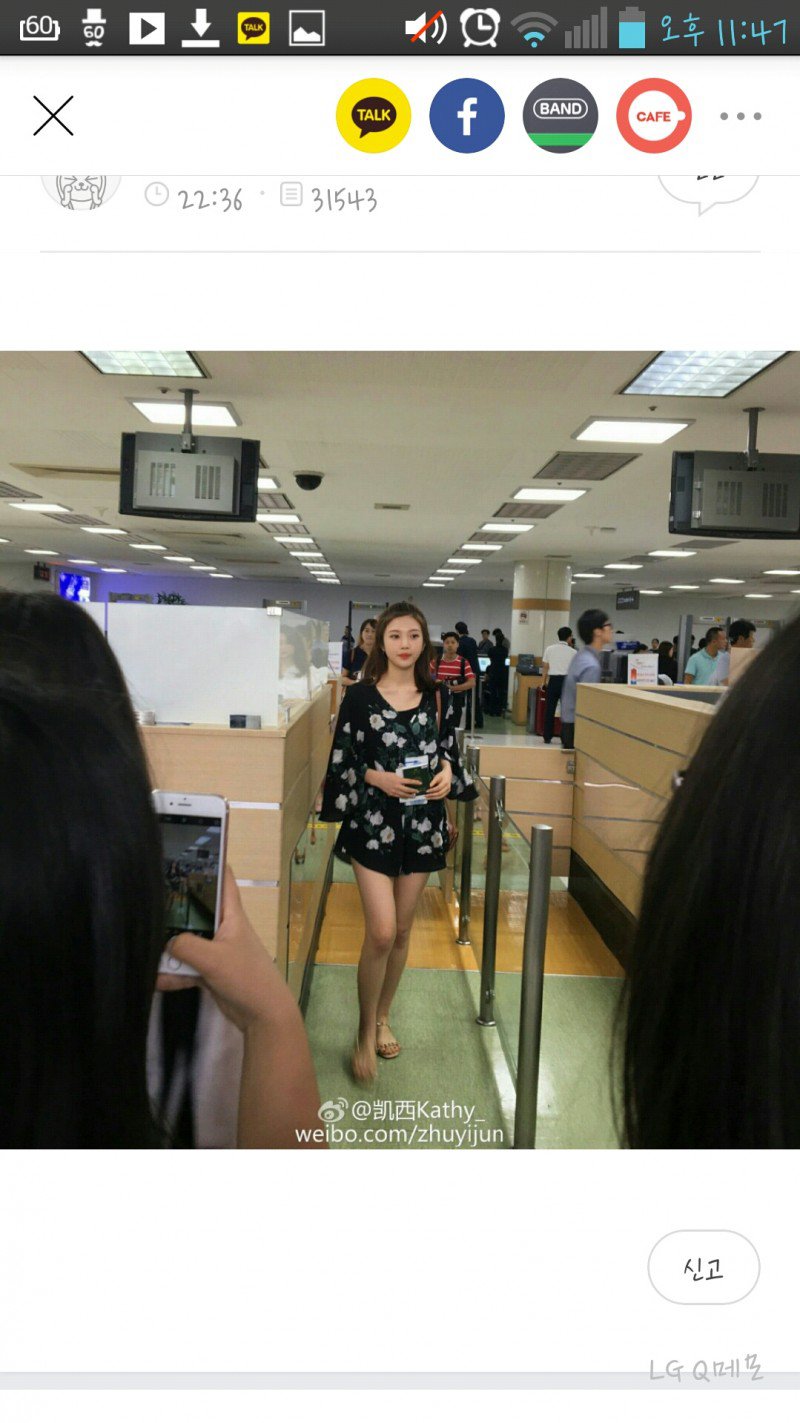