With a pair of photos from an upcoming issue of Leon Magazine having just been released, the young model has already been garnering a lot of interest from the industry and fans alike. With experts and fans all praising Vivian for her stunning visuals and unique aura, many are left wondering whether or not she will just remain a model or if she’ll eventually follow her cousin’s footsteps and join the music industry.

Regardless of her decision, it’s become quite clear that Vivian has a long and bright future in the Korean entertainment industry. 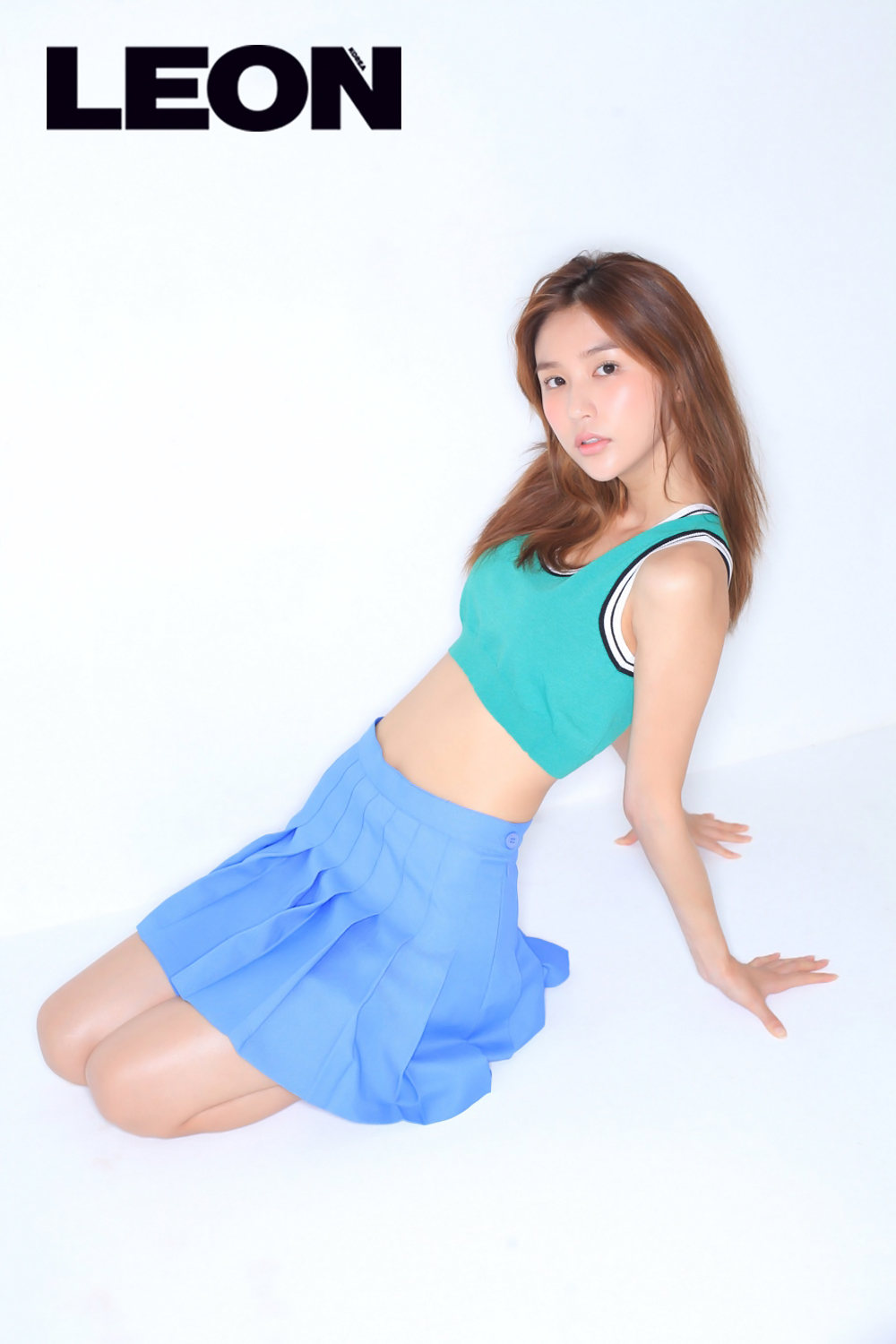 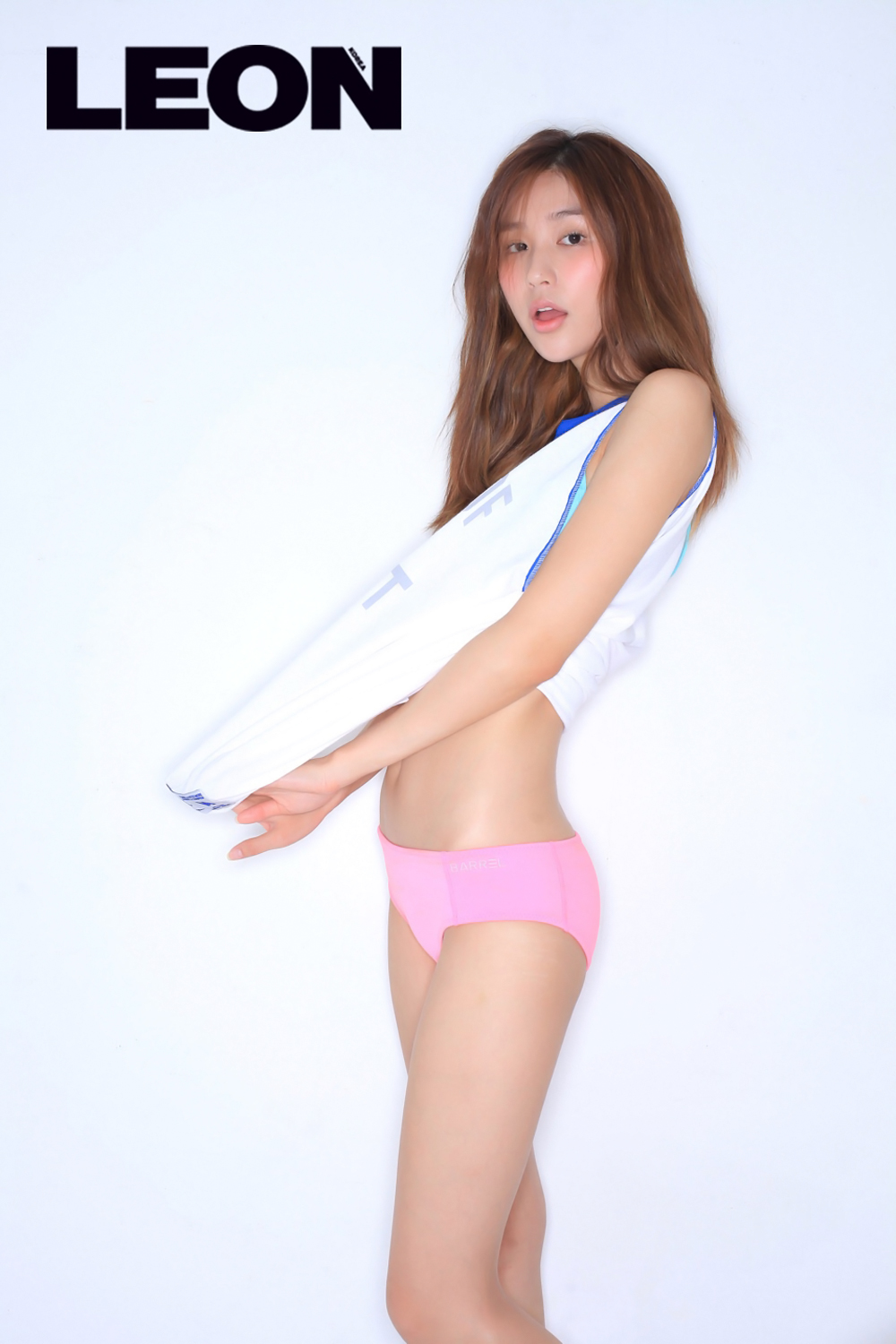 Watch Yuri introduce Vivian to the public for the first time: