WINNER may have returned with their new single Our Twenty For, but it seems like it took them a while to fully appreciate their musical identity. 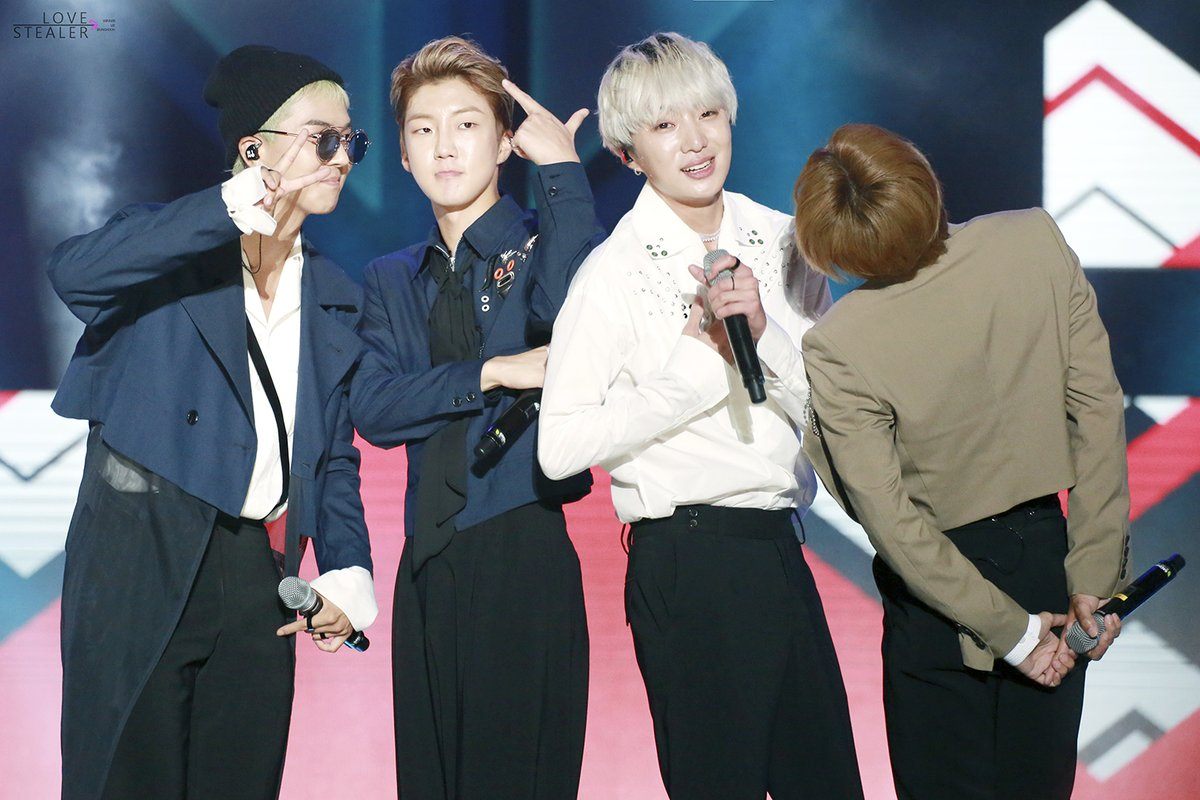 A recent interview with the members revealed that they struggled to fit in with YG Entertainment’s image. 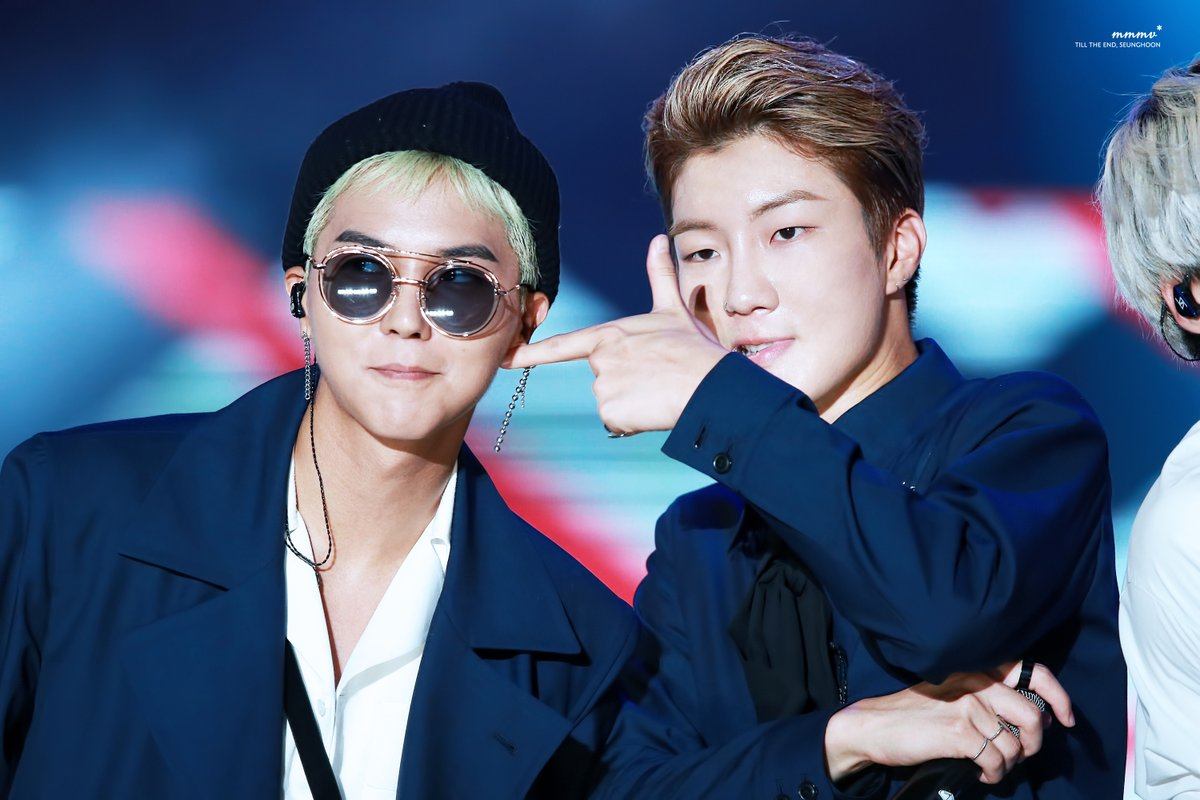 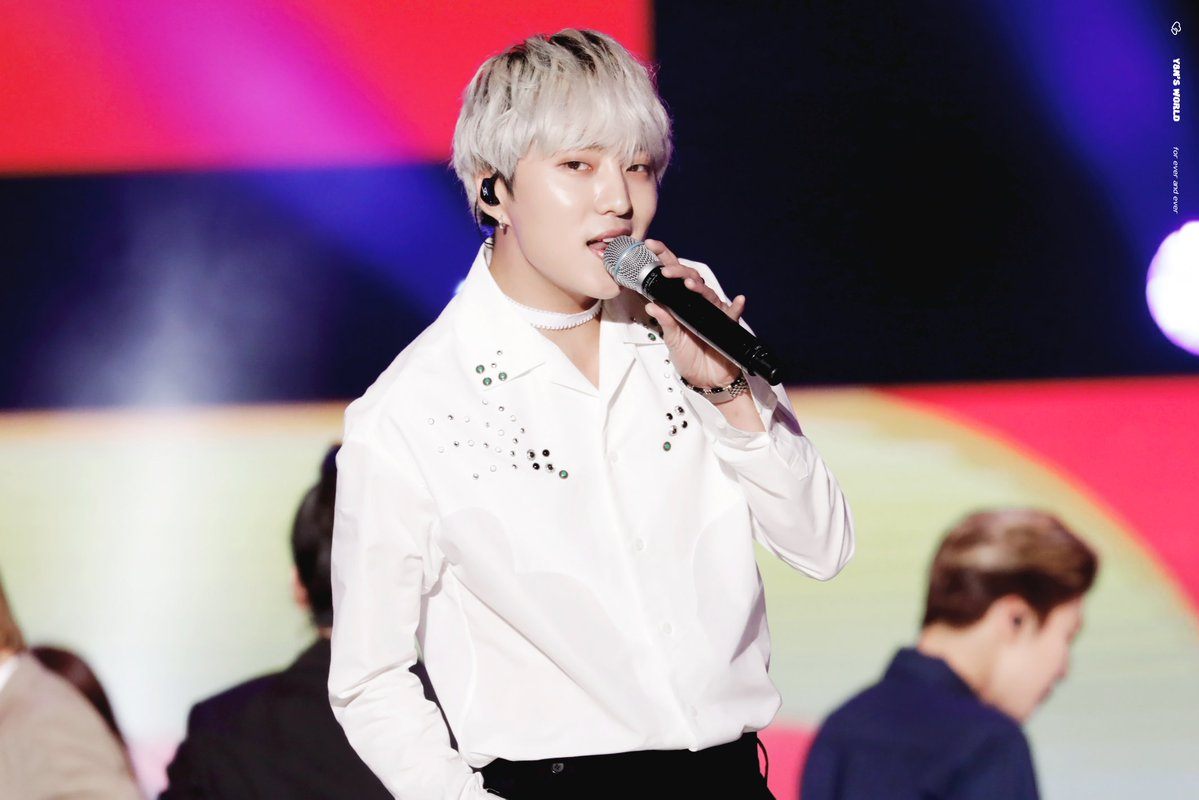 WINNER, however, has tried different genres since their debut and experimented with tropical house, ballads, and even included a hint of alternative rock. 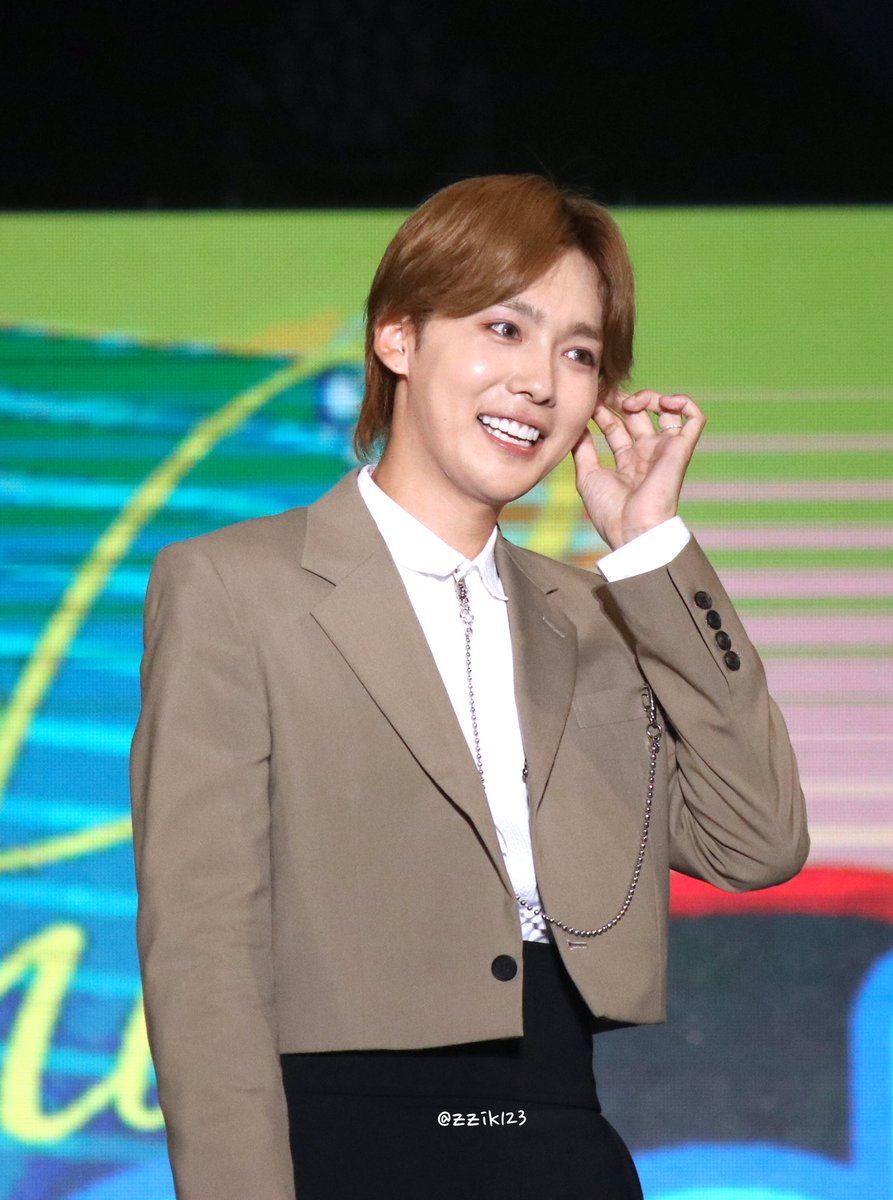 For the members, the different approach in music made them question their identity within the agency. They even called themselves the “ugly ducklings”! 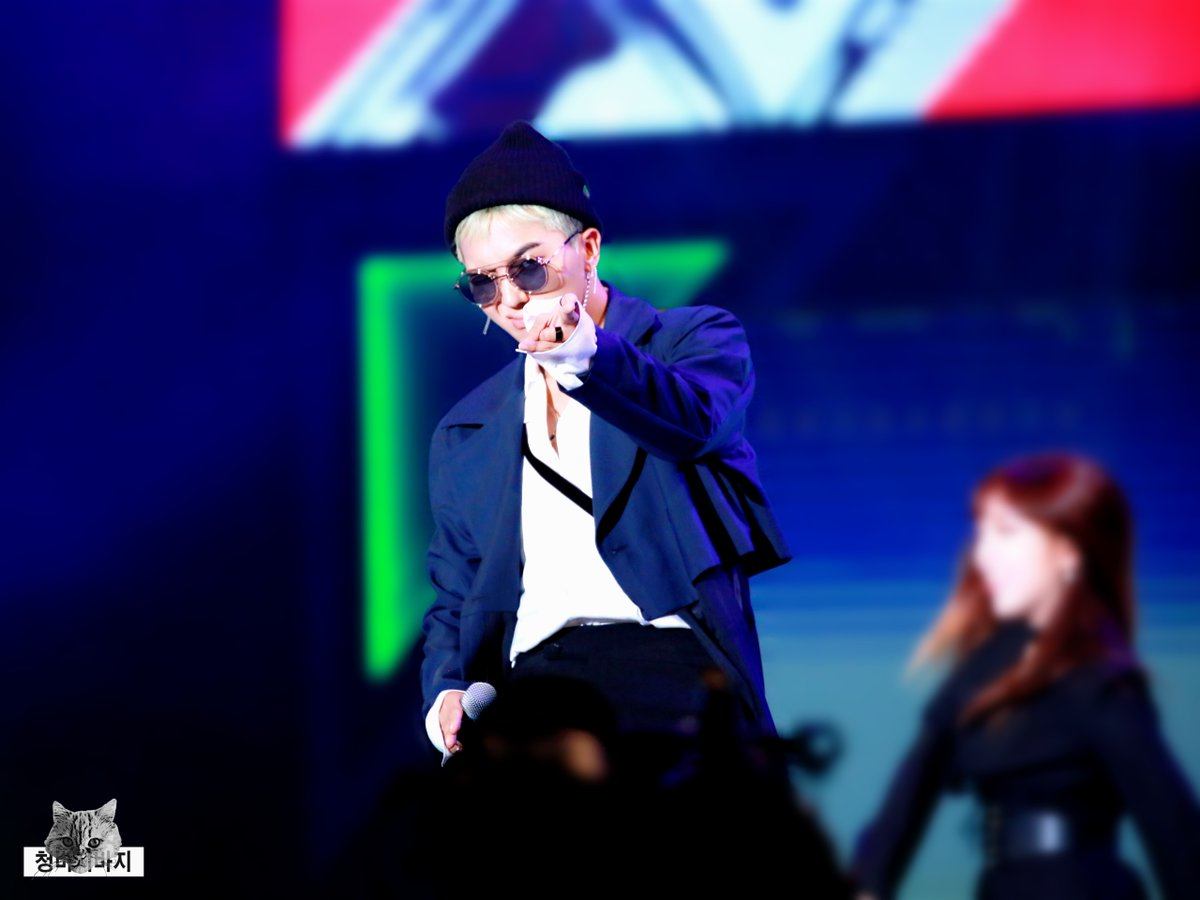 Now, the members appreciate the idea that they were the first WINNER of the agency and not the second generation of another group. 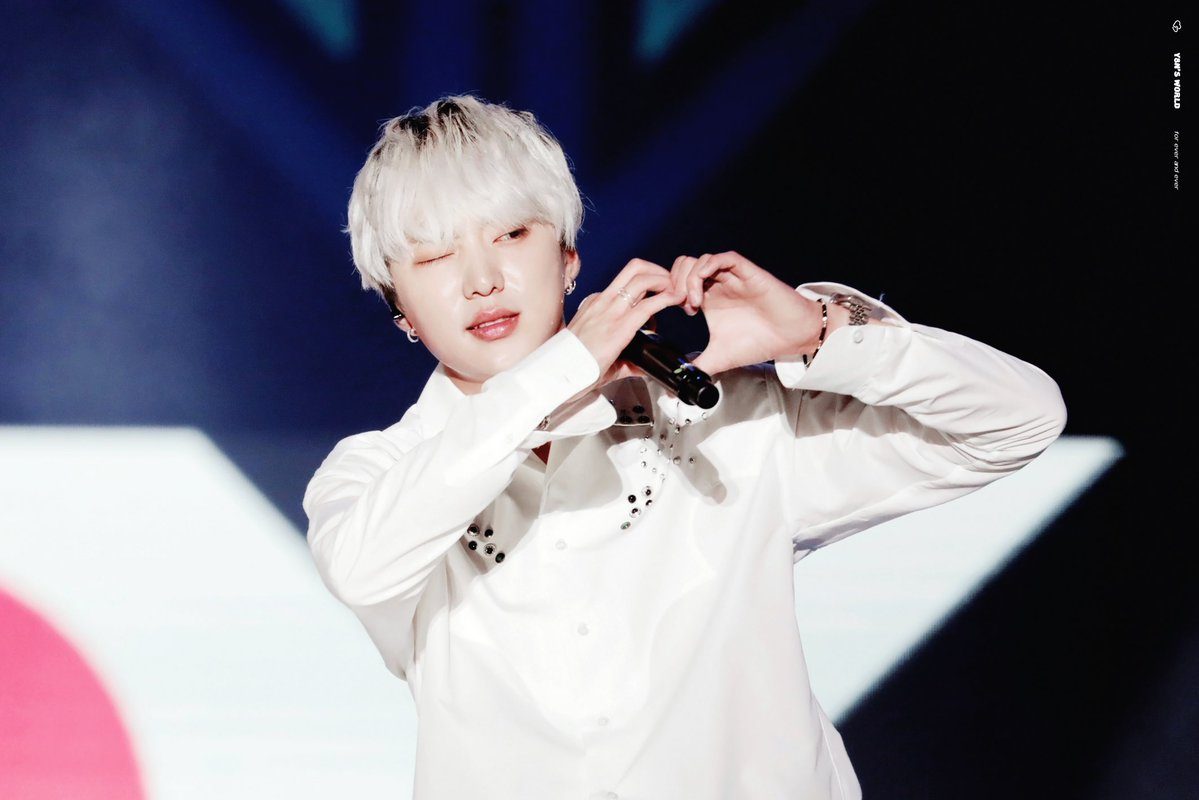 They continue to experiment with various sounds and is reflected through their double title tracks “Love Me, Love Me” and “Ireland”. 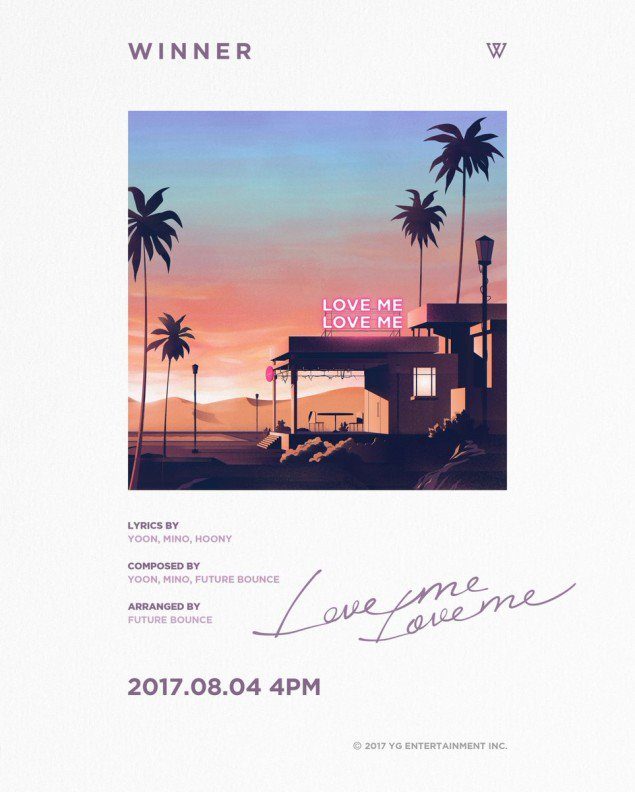