Fan Bingbing is the most expensive Chinese actress to invite to events and has the highest net worth.

She received over 2.8 million CNY (approximately $406,714 USD) for attending just one event.

She ranked first among all other Chinese actresses, making her the most expensive celebrity in her field.

According to local reports, Fan Bingbing is the only person on the list who received over 2 million CNY ($290,510 USD) for just one event. 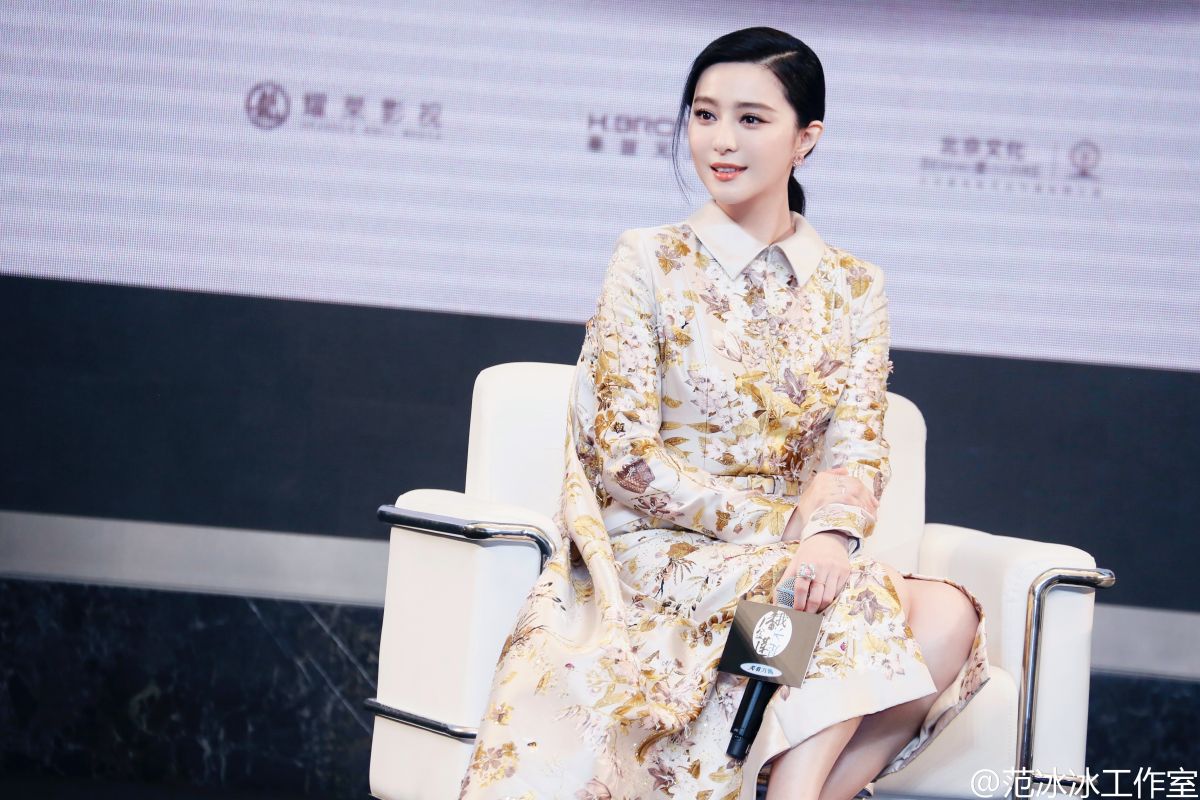