Even though she’s yet to make her official debut, YG Entertainment trainee Kim Jisoo is already known for her incredible visuals.

And while she isn’t officially part of an idol group yet, the singer is currently attending university in Korea and has even modeled for the school’s magazine as well. Just from a glance of her pictorial, however, it’s easy to tell that Kim Jisoo isn’t just an average student, but destined to be a top level celebrity. 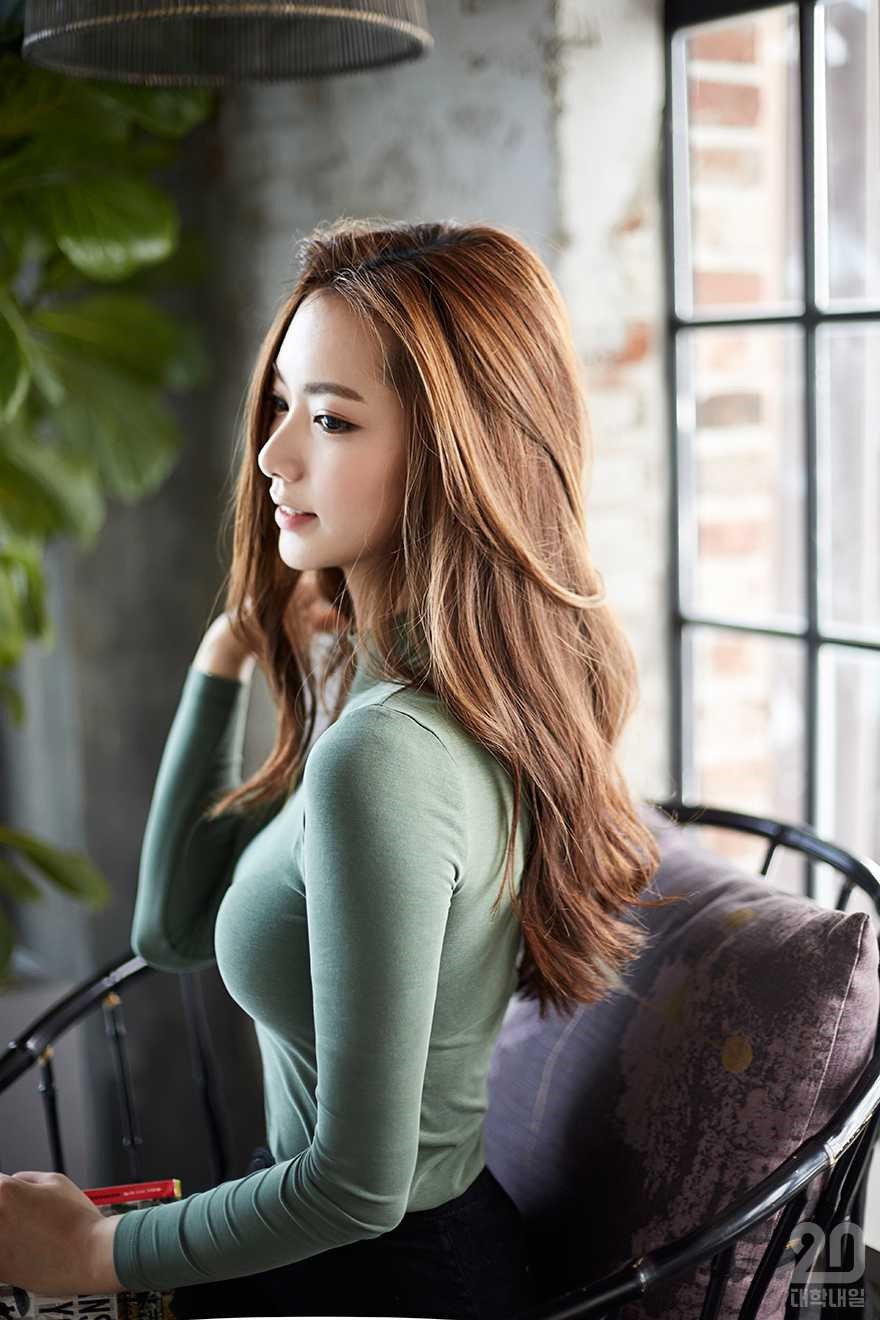 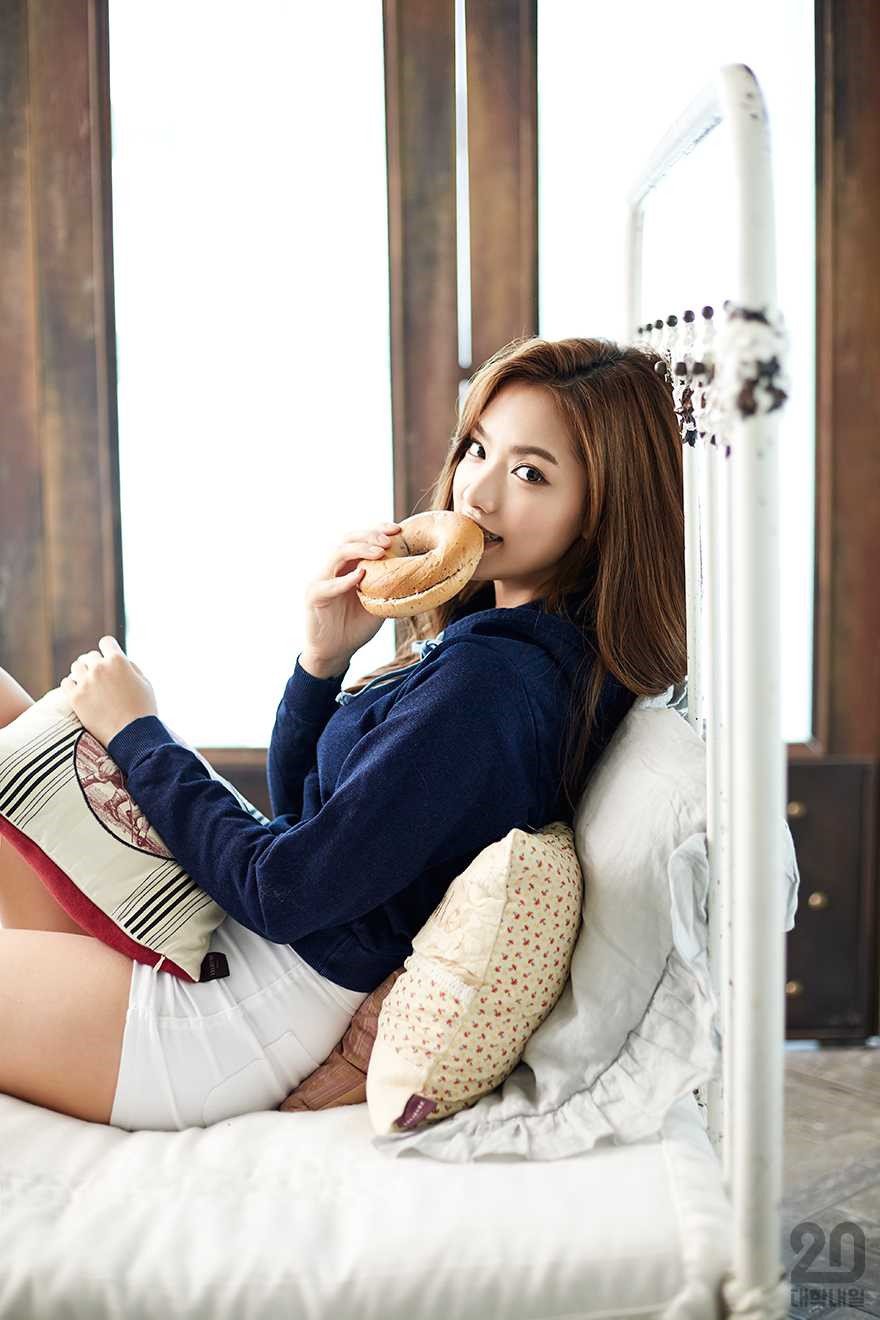 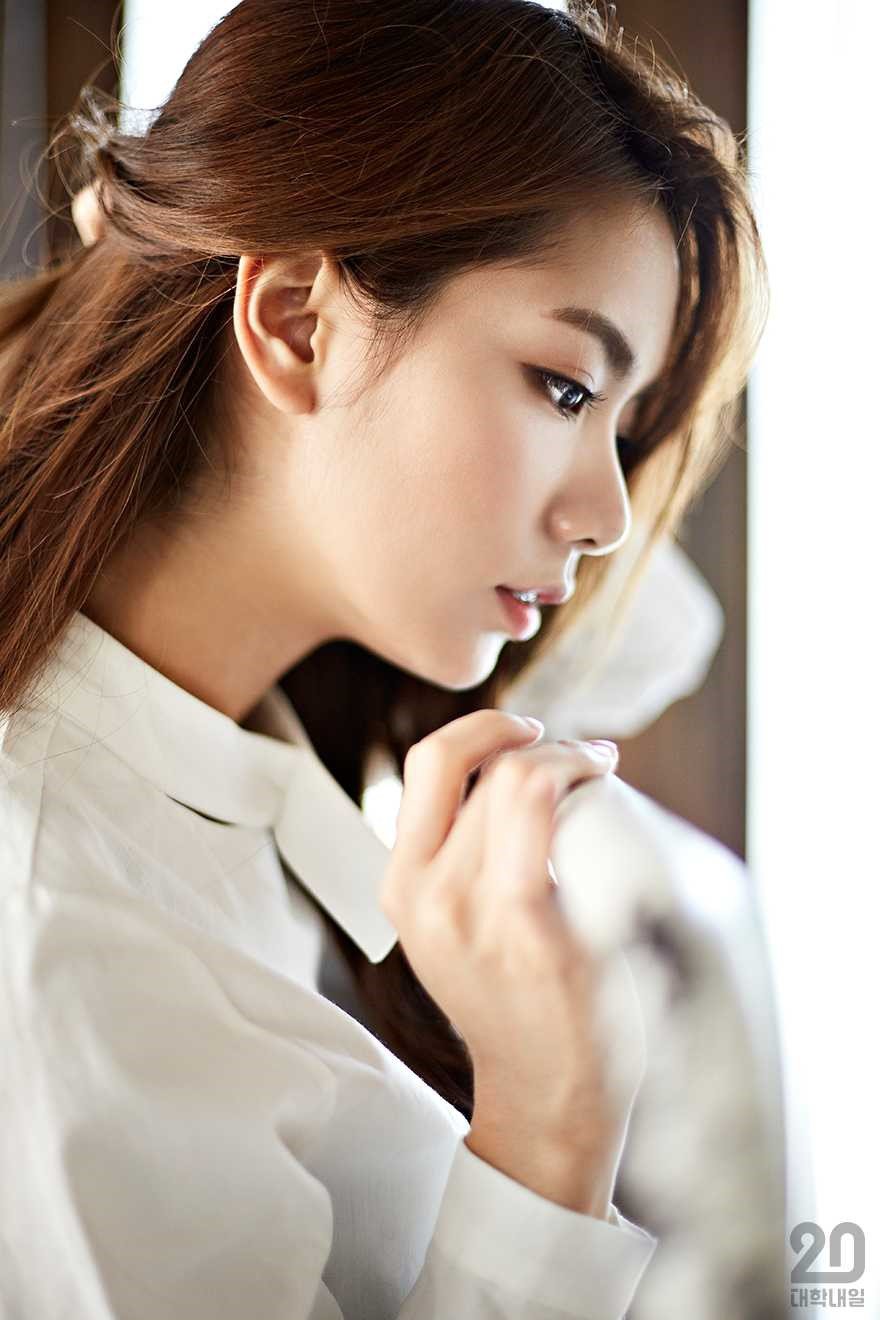