Zico revealed he still couldn’t believe he was competing alongside legendary rappers like Tablo and Gaeko.

In an episode of HACK ZICO, Zico sat down with his childhood friends and reflected on his musical career.

He revealed he was still amazed at how he was competing against rappers he used to listen to on his MP3 player.

“To us, our MP3 players were basically our book of great people. It includes a list of the people that I respect and look up to, but those artists in my MP3 player are now standing next to me. And we perform at producer’s concerts and compete against one another.

There are times where I feel embarrassed [to be competing against them] but they just think of it as friendly artist-to-artist competition. I was so thankful for that. I’m still amazed at how I’ve become a member of a group of people that I used to envy.”

In Radio Star, Zico also showed incredible humility when he was asked about collaborating with Tablo and Gaeko. 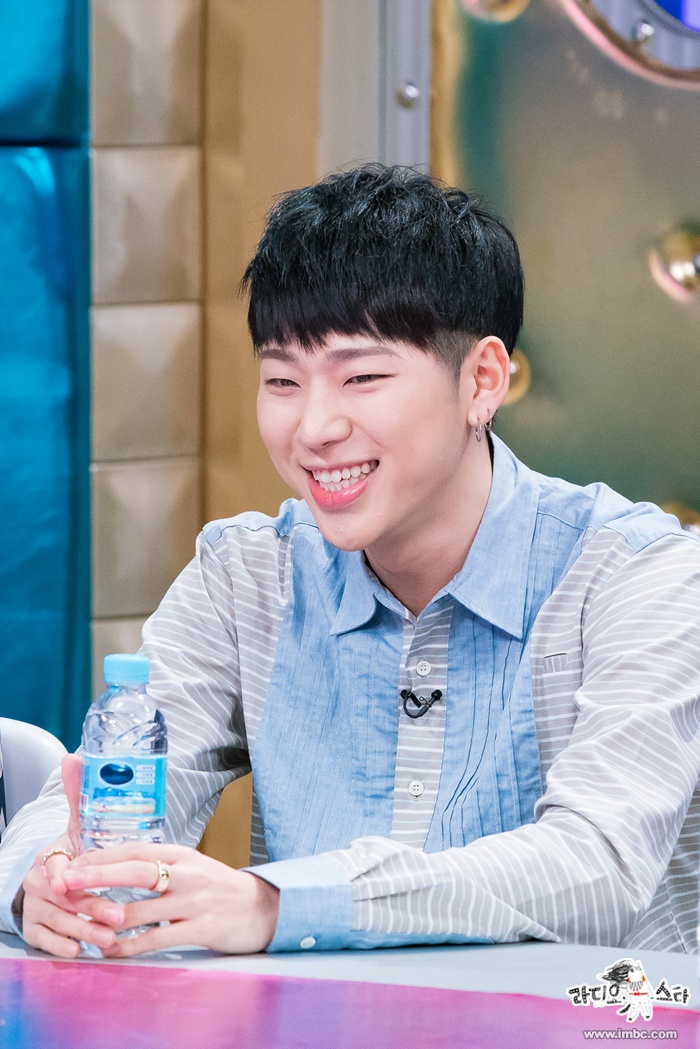 “Tablo and Gaeko came to me with a request for a collaboration, but I had to politely decline. I didn’t want to acknowledge the fact that they acknowledged my skills. I think I’m still at a much lower level than they are. I don’t think I’m at the level to be rapping with them yet.”