Ahead of his first solo album release, BEAST‘s Hyunseung has shared an audio teaser for track 1 “It’s Me” along with additional image teasers.

Published on April 30th through Cube Entertainment‘s Twitter account, the audio teaser is short at 19-seconds long but long enough to get fans excited.

Hyunseung’s debut solo mini-album MY will be released on May 8th at midnight KST. 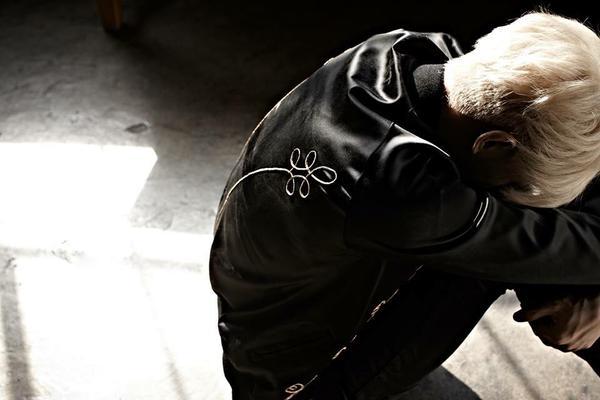 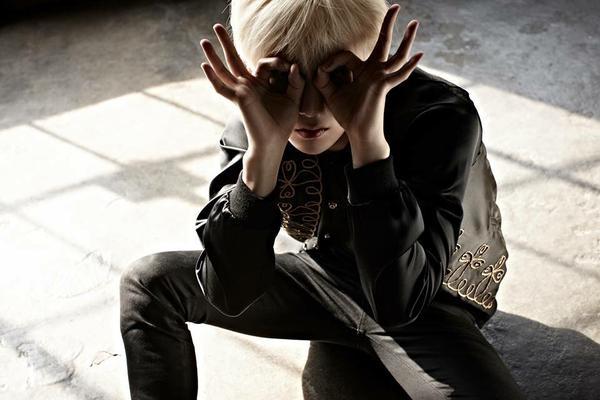 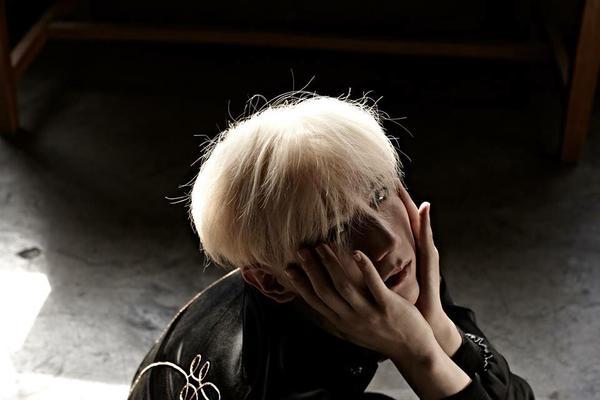