On November 7th, Apink sets their fans’ hearts ablaze as they release the second set of concept images.  Despite the recent plagiarism controversy surrounding the group, Apink appears in a classic concept wearing black and white attire, as opposed to the floral dreamlike concept initially released. Aside from the group photo, an individual set for each member was also released.

The photos, which were released through their respective SNS accounts, was concluded with the hashtag, #ApinkComeBack. Fans, on the other hand, responded positively to the latest images.

Meanwhile, Apink will be making their comeback with the release of their 5th mini-album on November 17th! 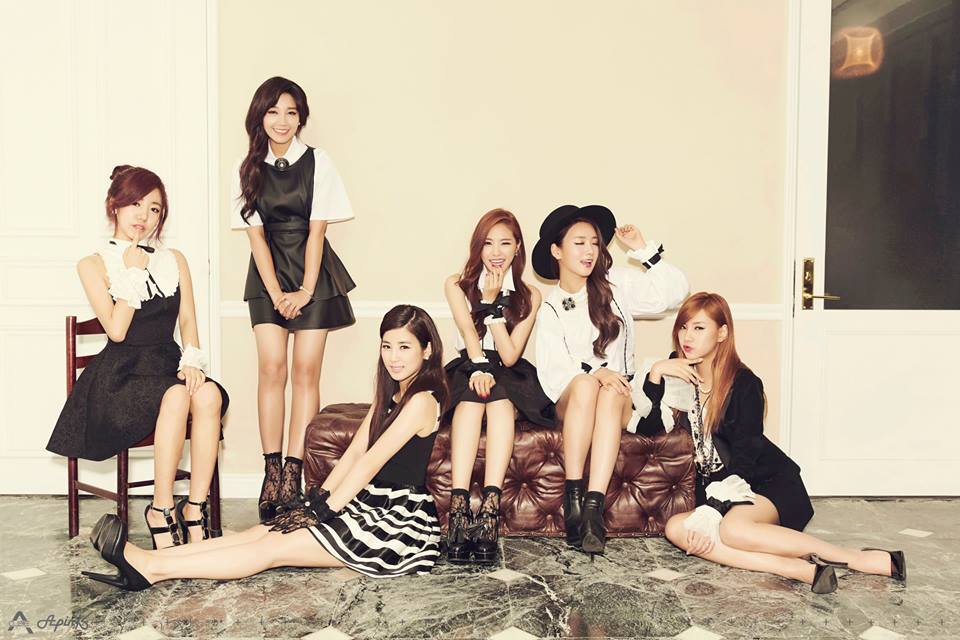 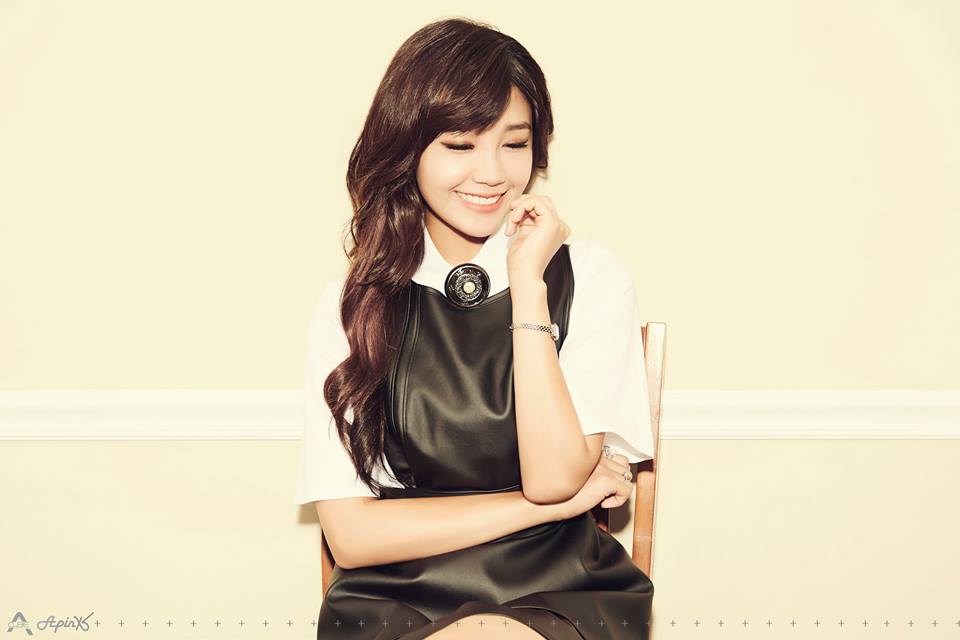 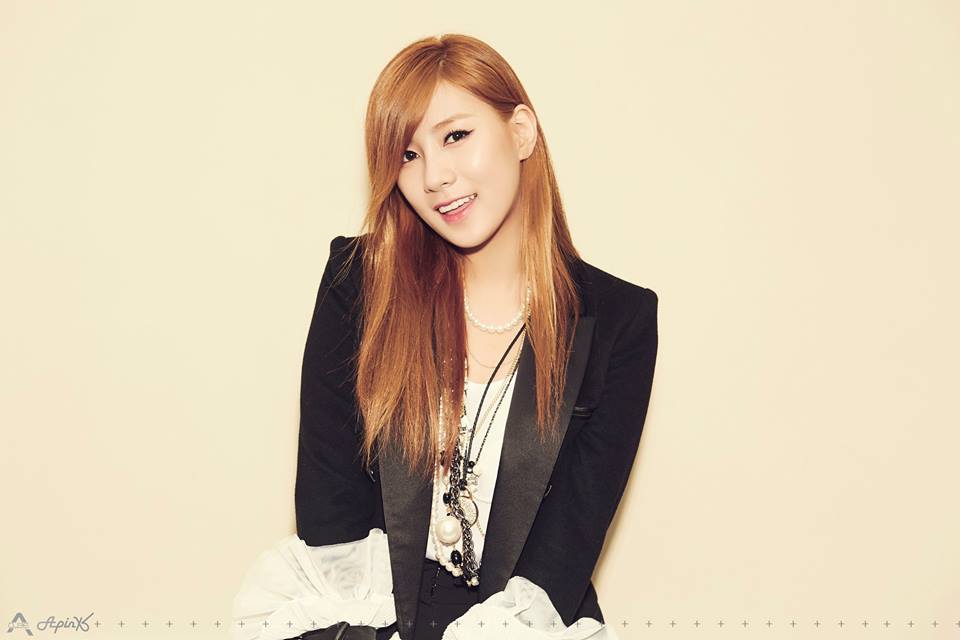 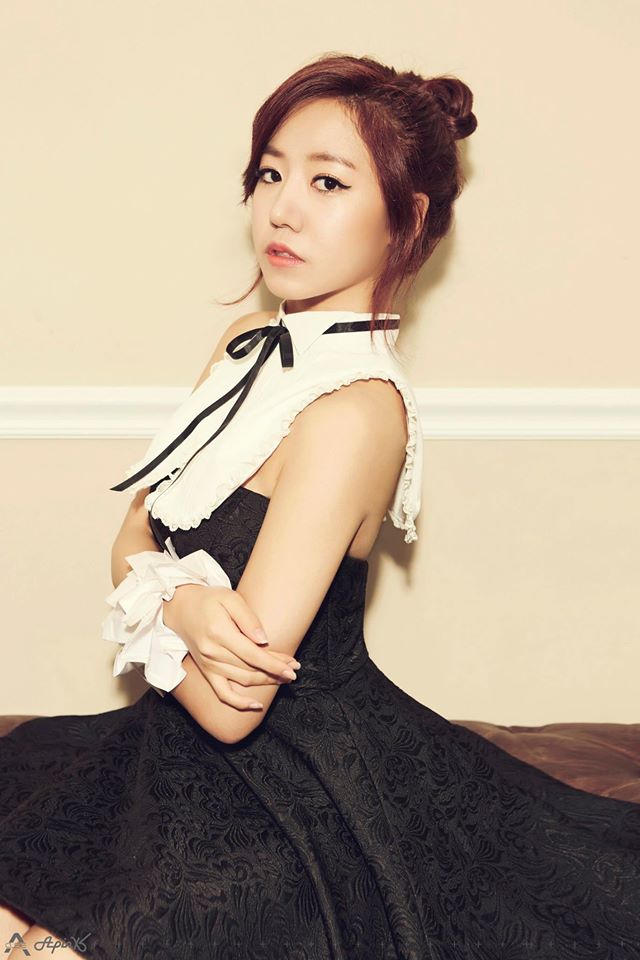 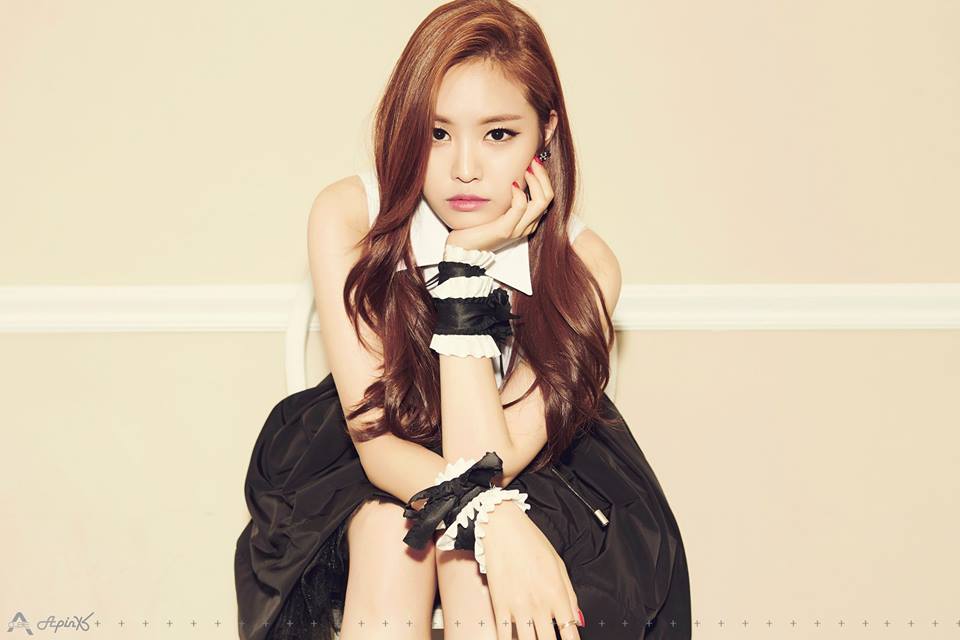 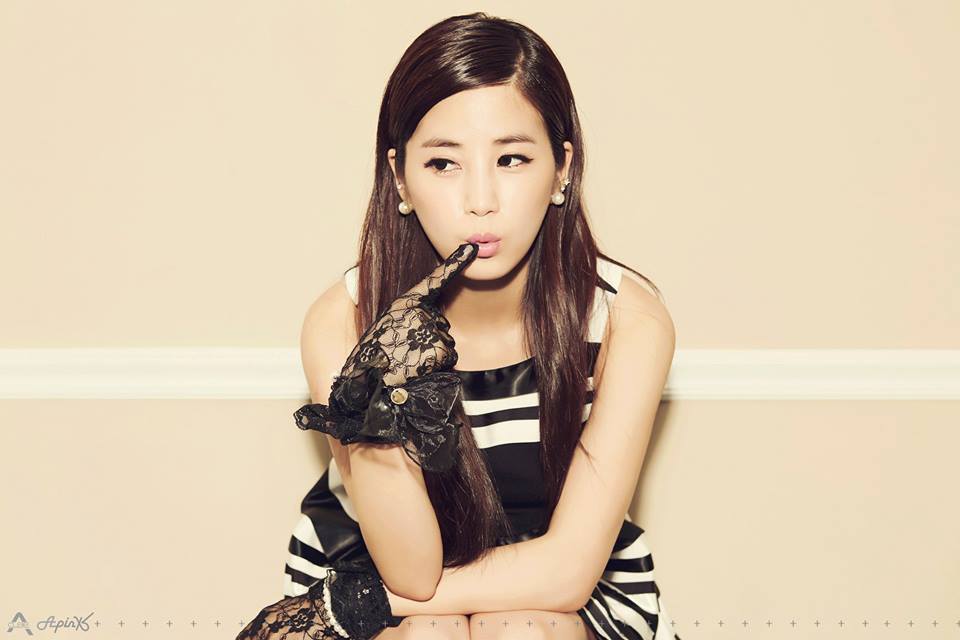 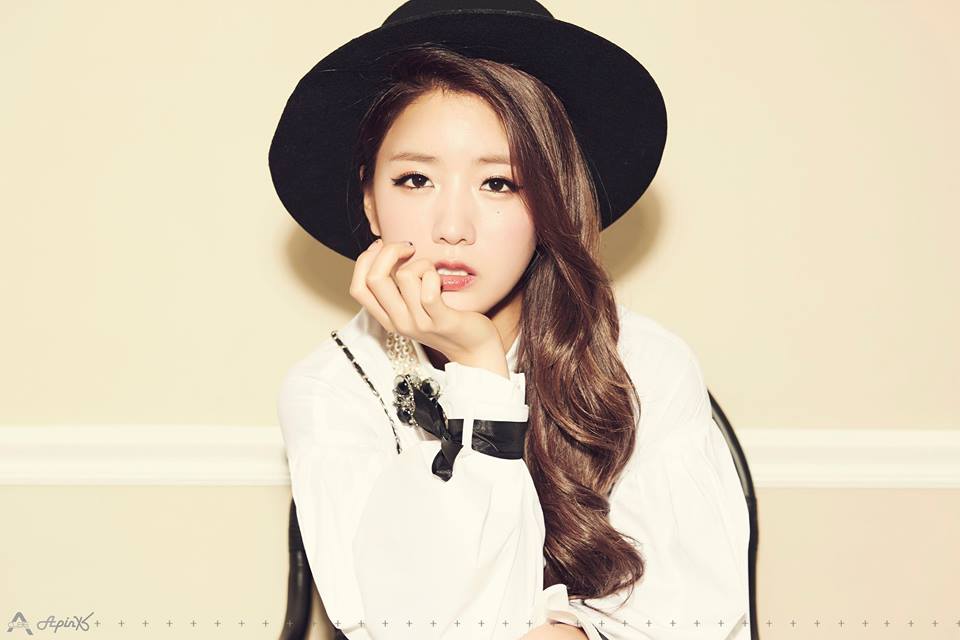