A Chinese woman passed out when she found out she broke a $44,000 jade bracelet.

The woman who was on holiday in Ruili City, China when she accidentally broke an extremely expensive jade bracelet. 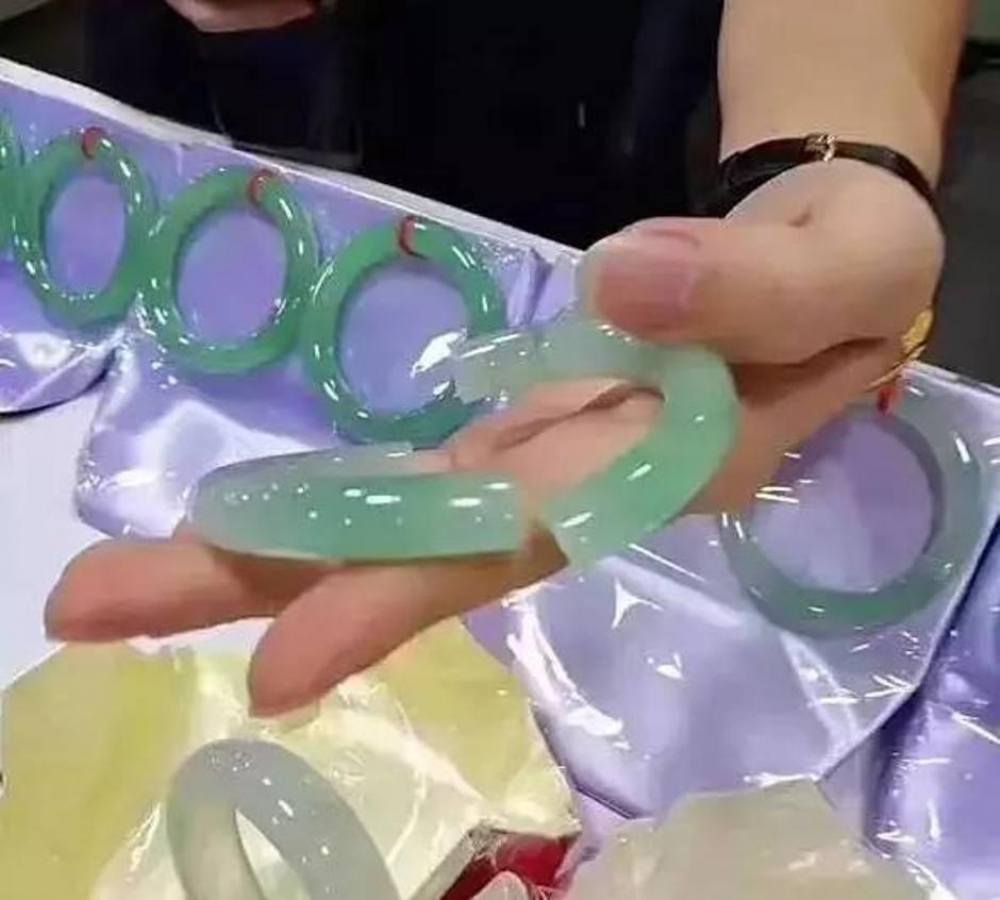 She dropped it by accident after trying it on, causing it to break in half.

When the store owner told her the bracelet was actually worth $44,000 she had a panic attack and fainted. 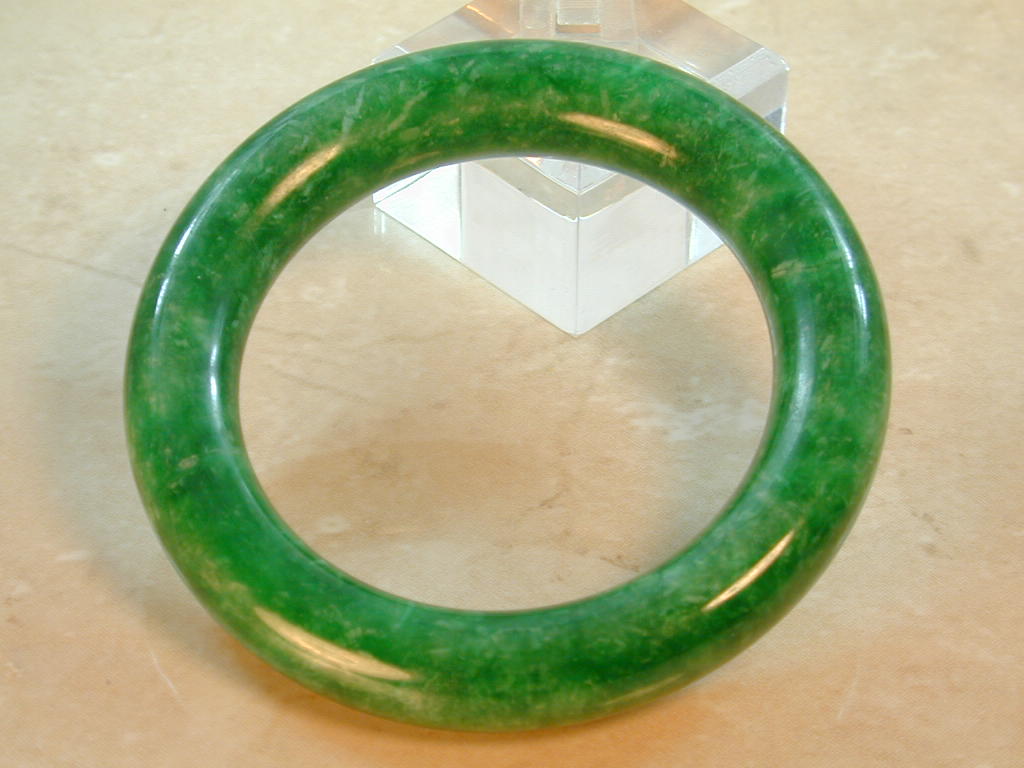 Thankfully, with the help of bystanders, she was brought to the hospital where she was treated and revived. 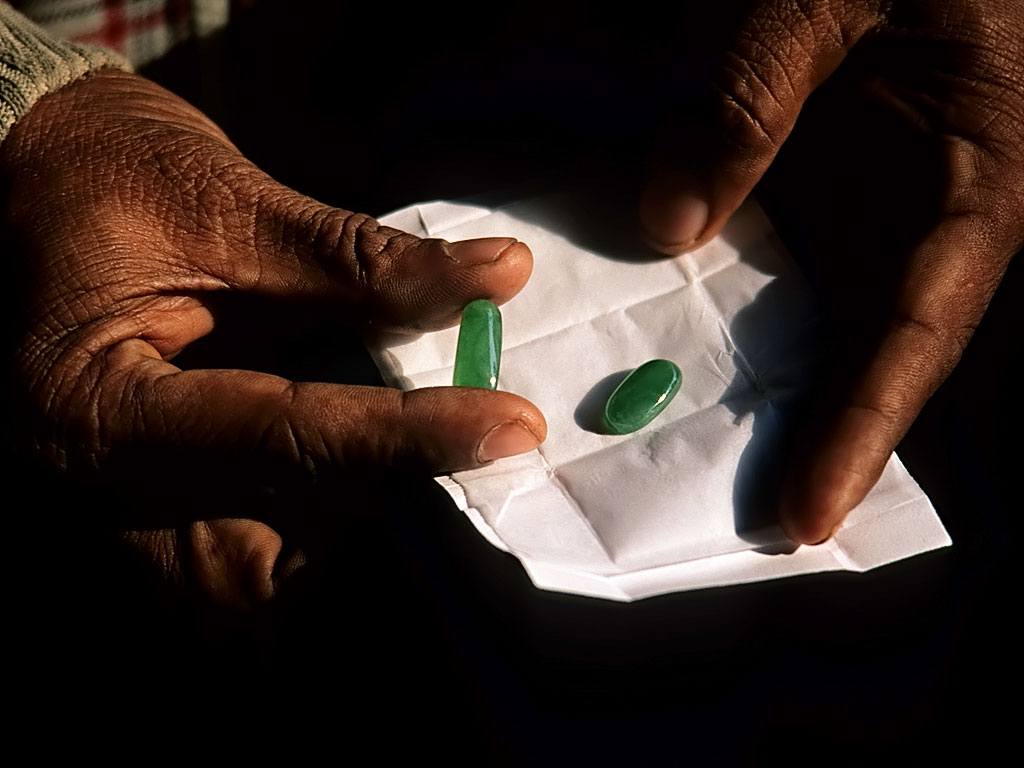 The woman’s family has agreed to pay the owner the re-evaluated amount instead. 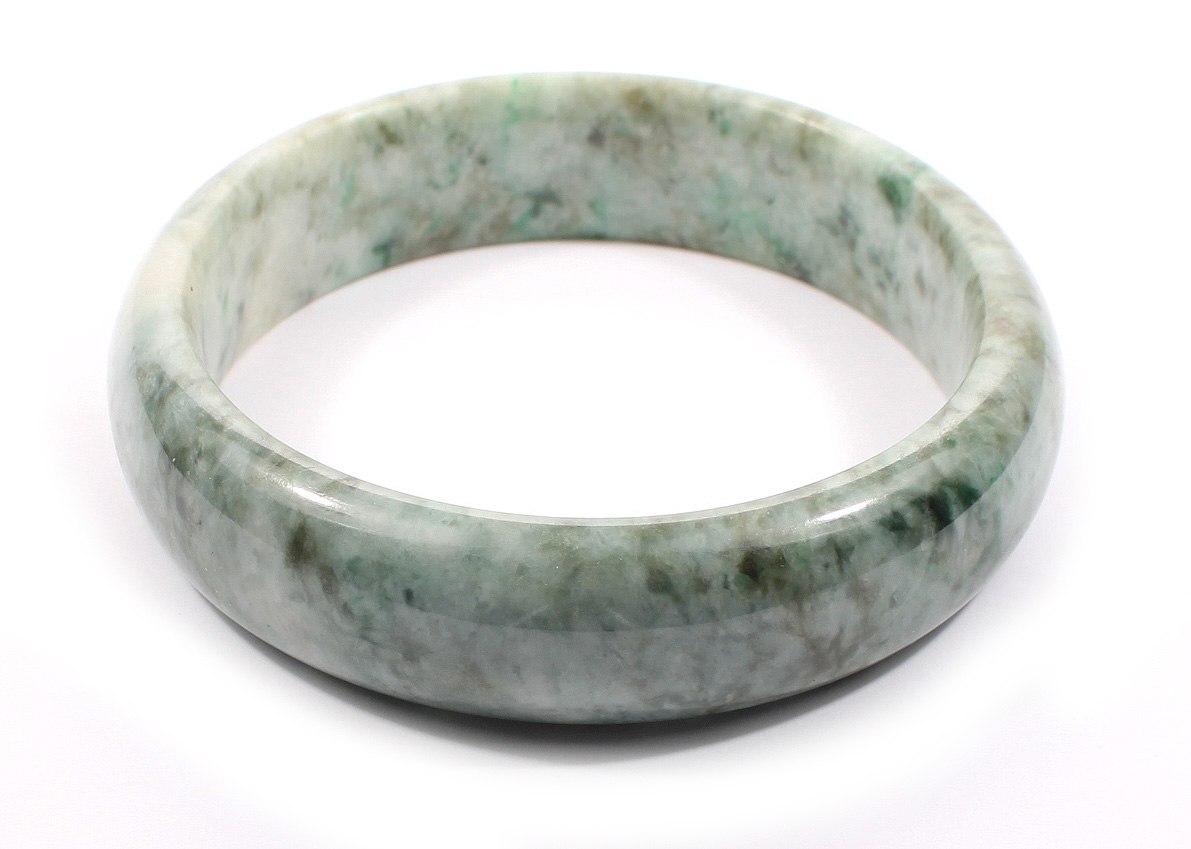